Internationals aren’t easy to find in the offroad world, a few Scouts here and there, but a Travelette is a novel approach.  From 1961 to 1968, IH produced the Travelette, a full-size pickup truck, the first four door (crew cab) pickup.  The cab was mounted 4 inches lower than the prior models allowing for the elimination of the extra step.  Beginning in 1965, the Travelette was the D Series, except for the 67 which dropped it back to B.  Each was titled 900B-1500B, depending on the weight-rating.

This restored ’67 is owned by Doug Cockrell of San Angelo, Texas, he picked it up two years ago from Boise, Idaho.  The prior owner believed the truck had been used in the forestry industry.

Doug’s goals were to be able to drive the interstate as well as dirt roads, so he teamed up with Matt Hodges of West Texas Off-Road to be sure the truck steering and suspension were completely up to date.  Bushings, joints, brakes and other components were replaced.  The engine was pulled and rebuilt at Winger Machine, also of San Angelo.  The 304ci engine was bored .030 over, components balanced.  Melling RV lifters, RV Cam and Oil Pump were installed, crankshaft was polished and electronic ignition used to complete the engine package.

Lots of cool little details went into this build, next up is the addition of a period correct winch bumper and a Warn 8274 winch. 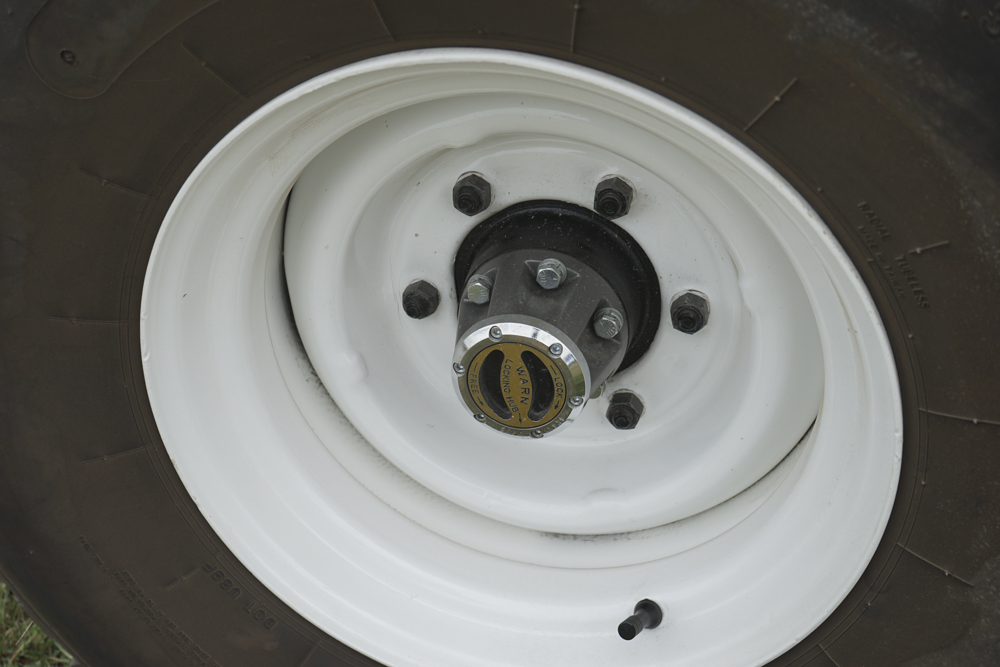 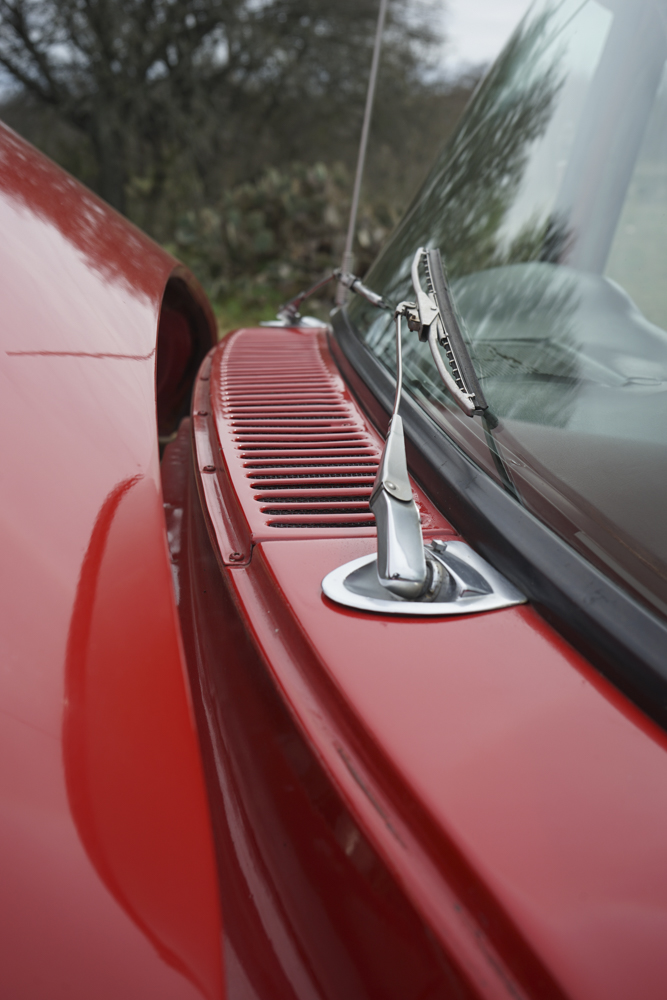 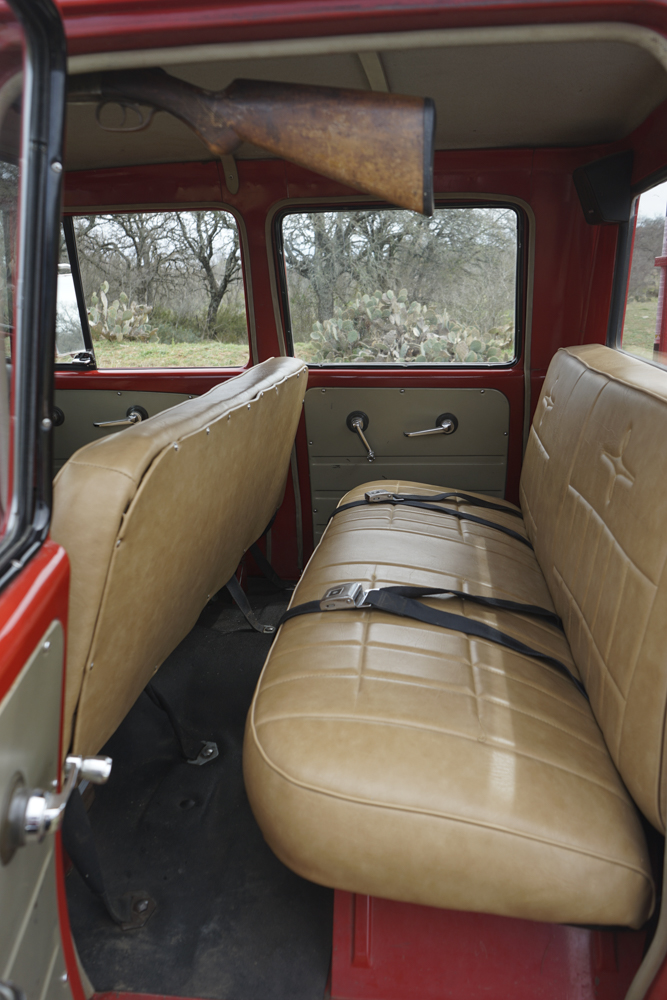 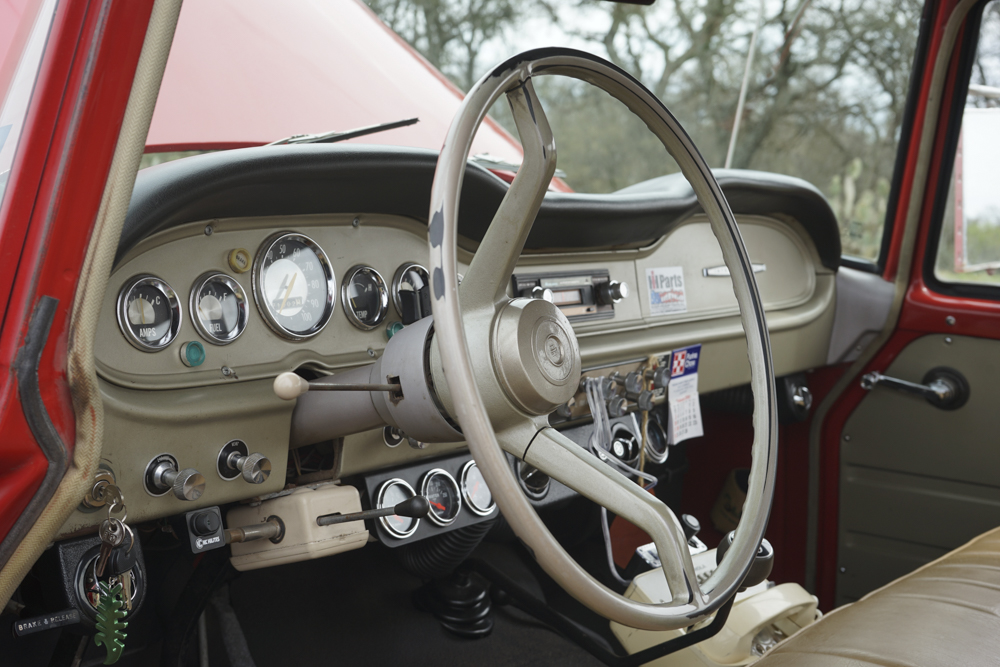 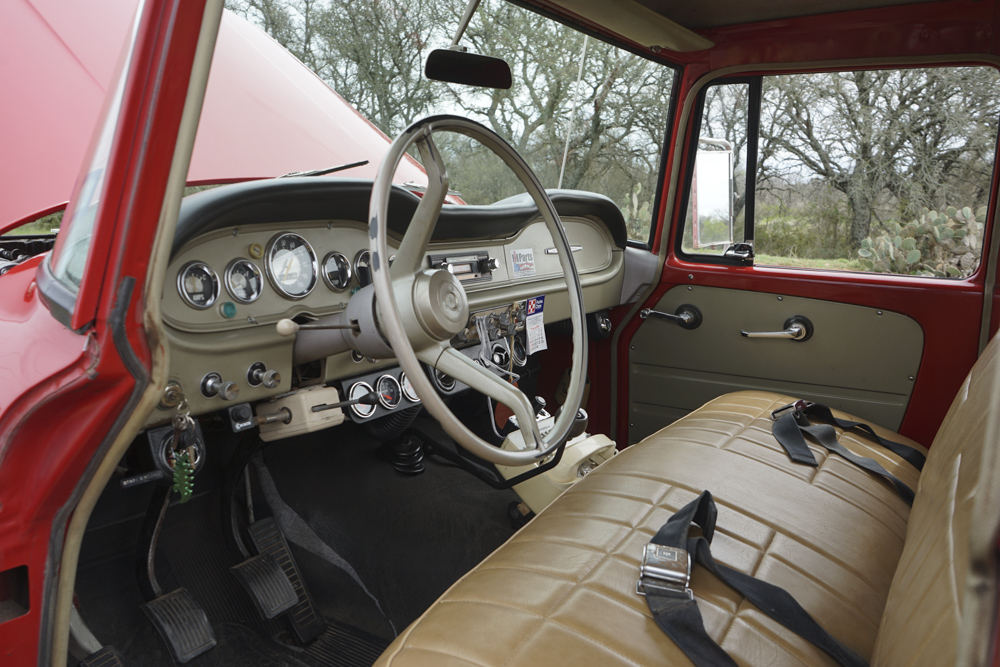 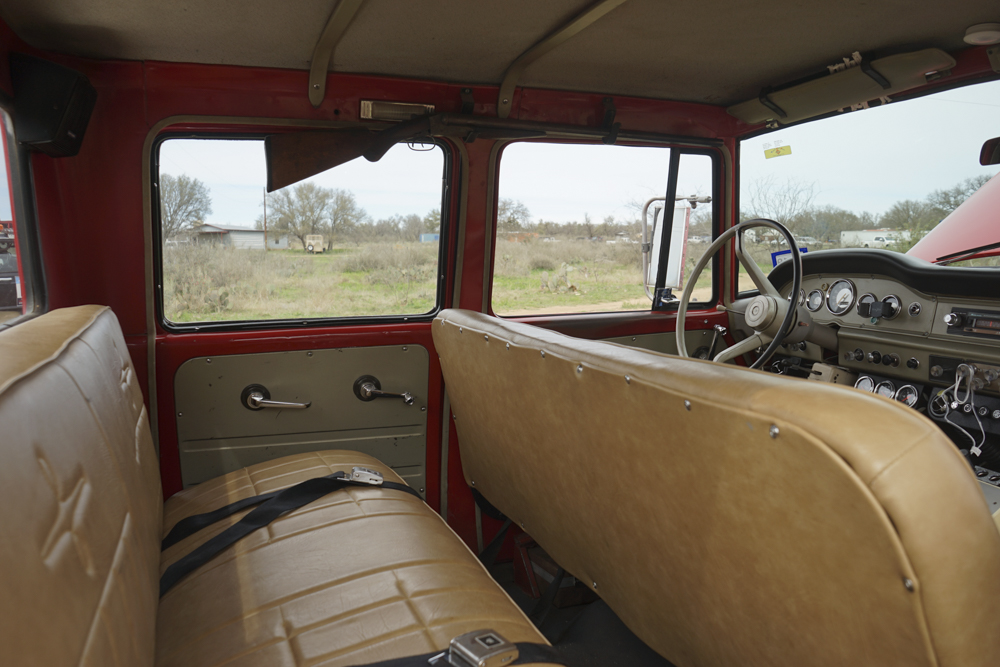 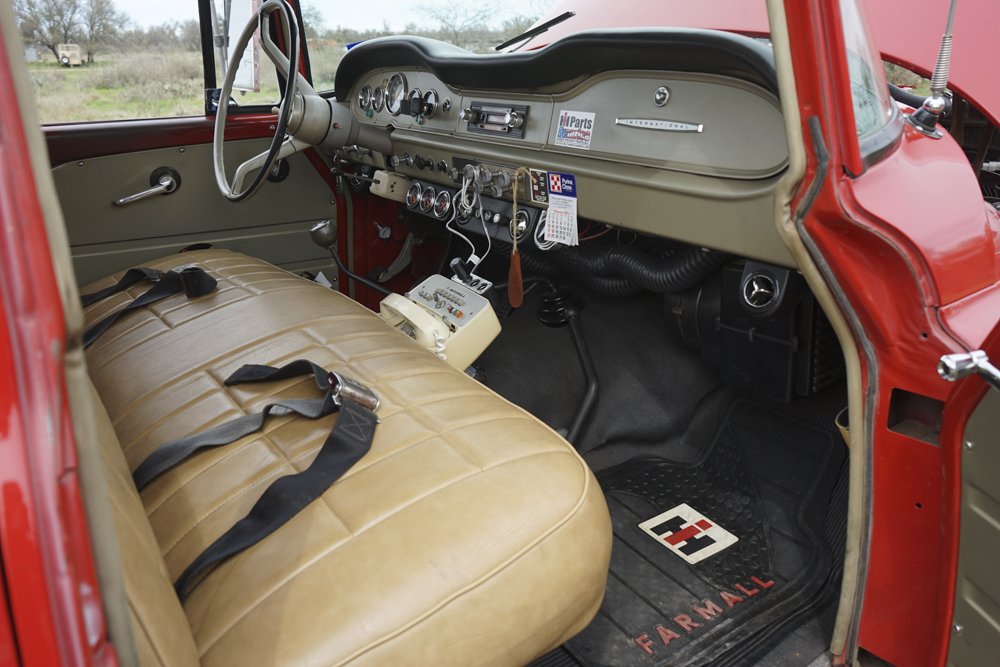 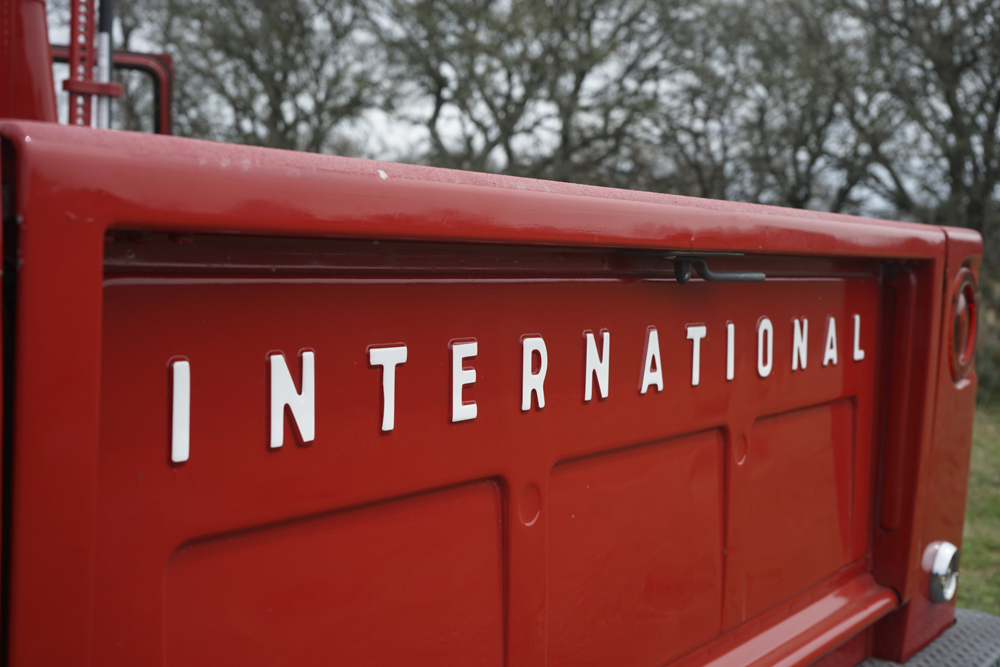 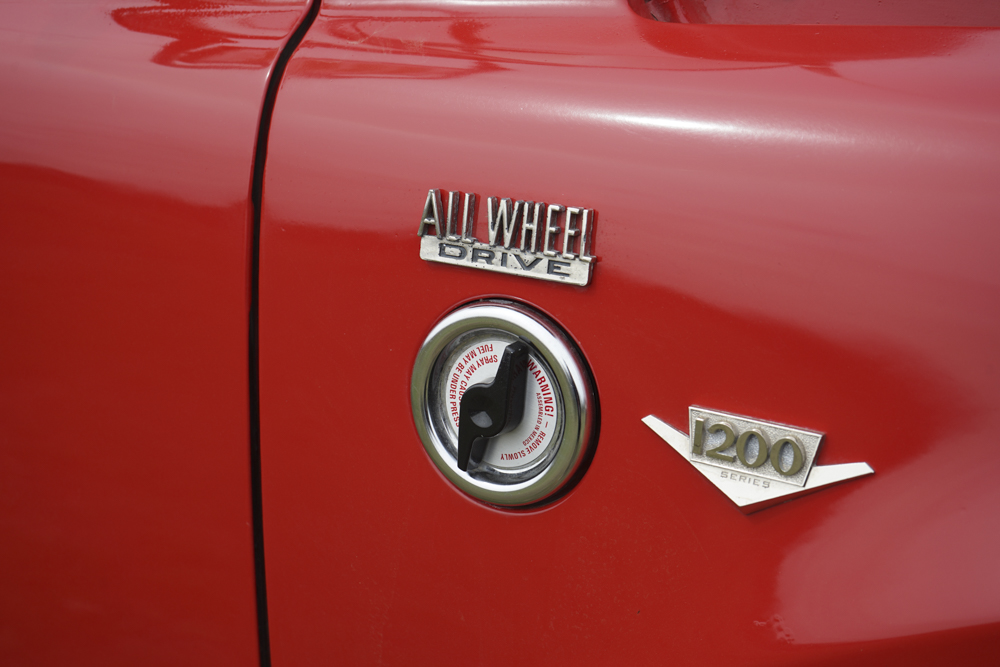 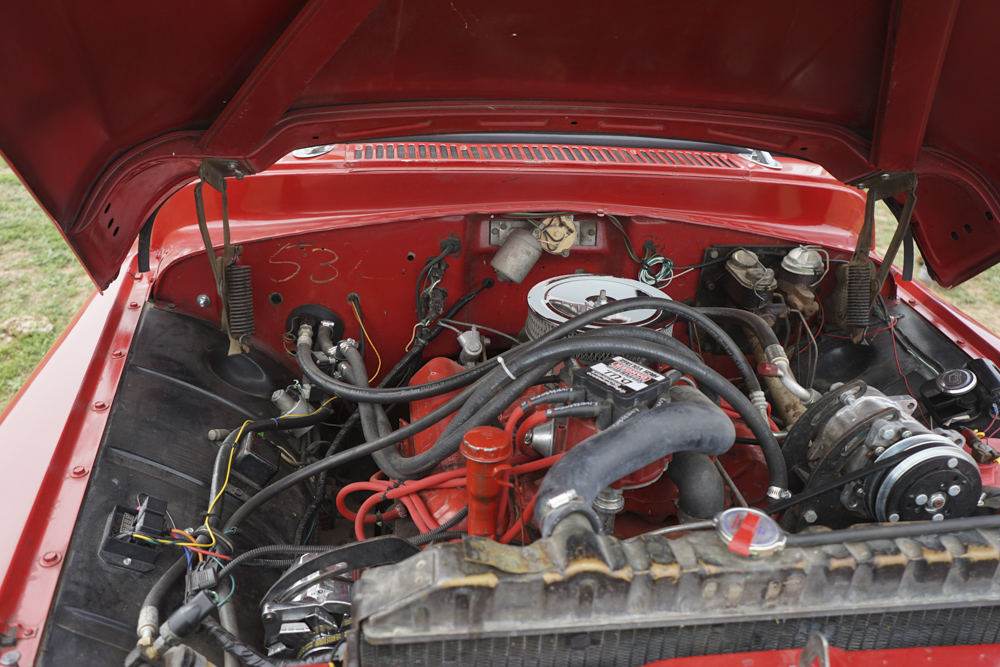 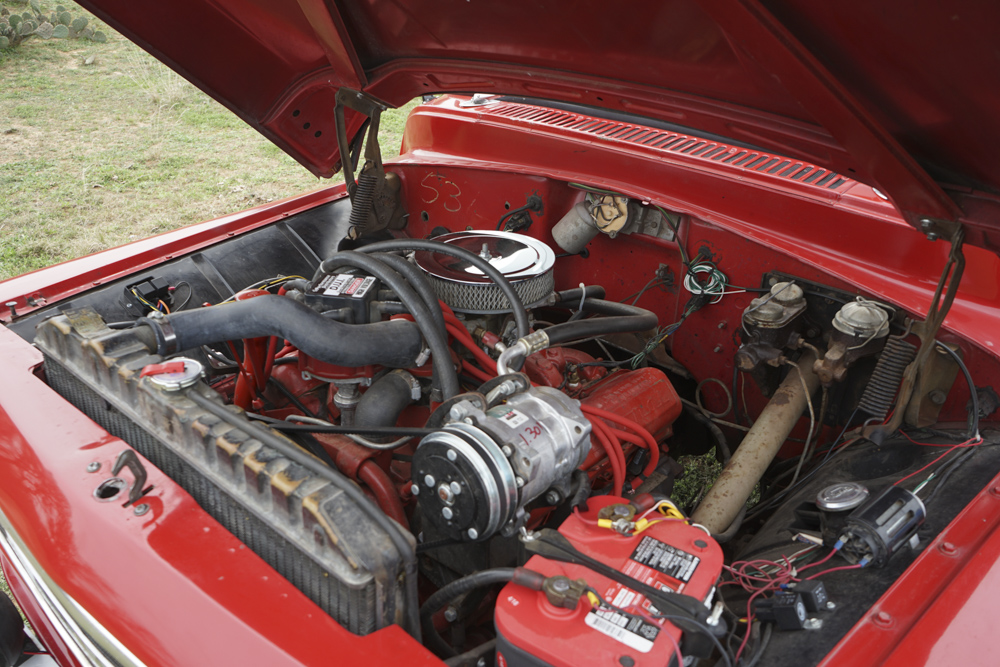 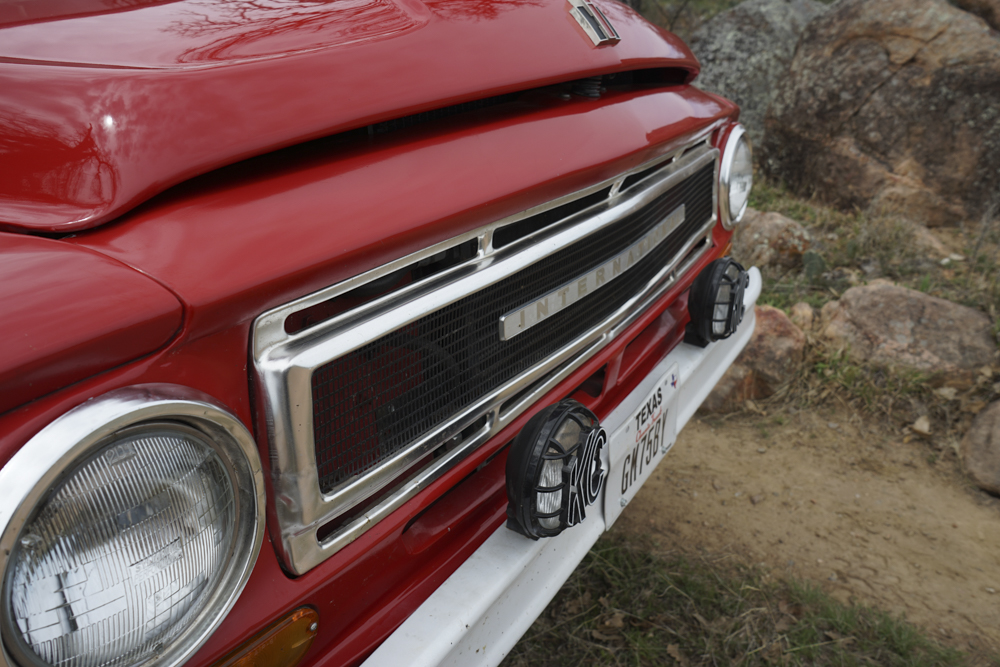 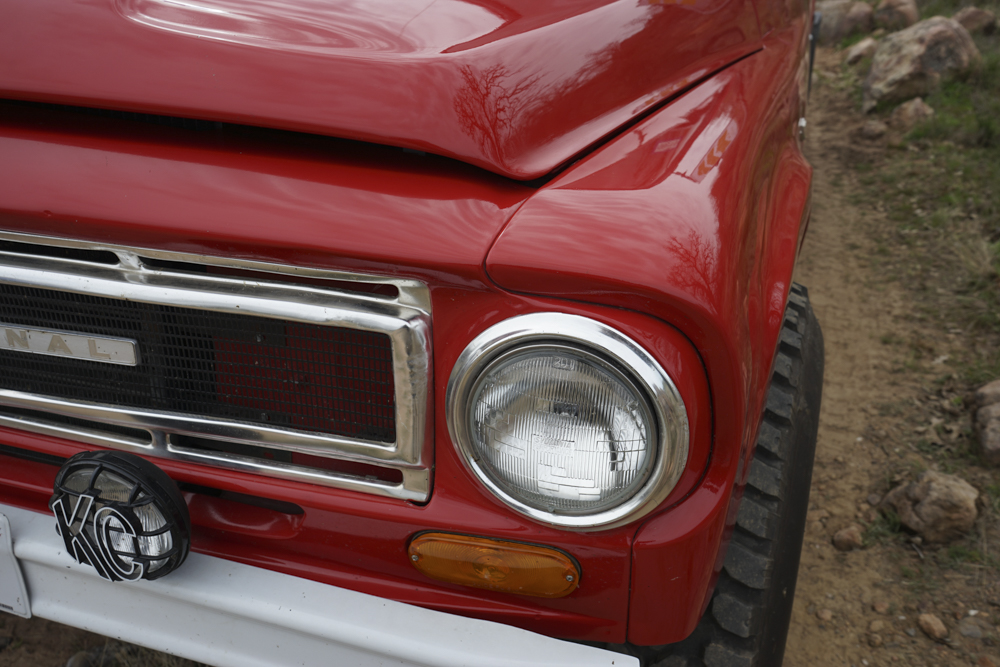 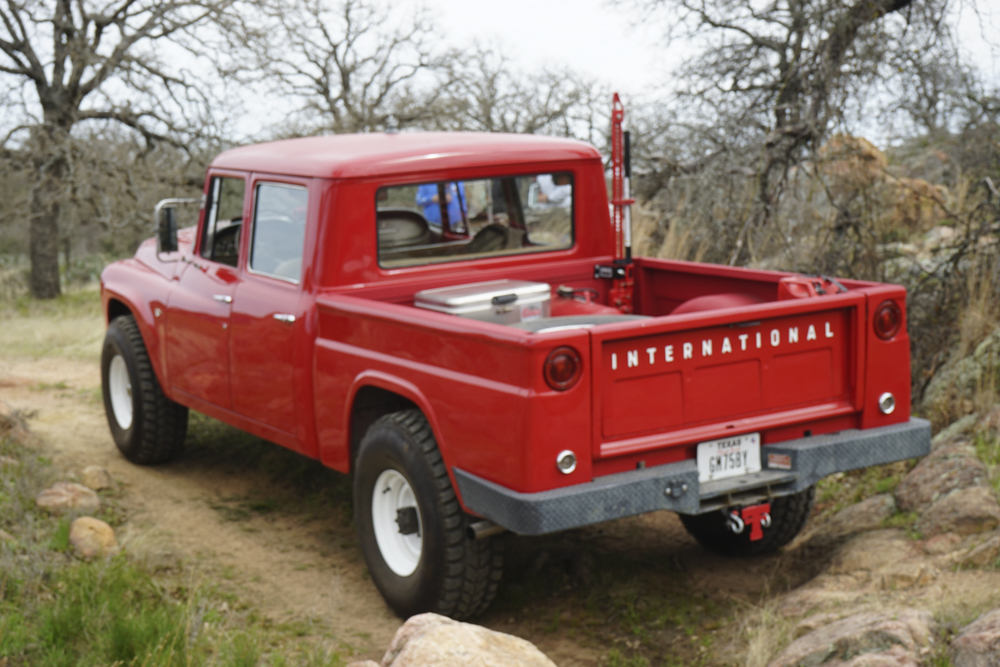 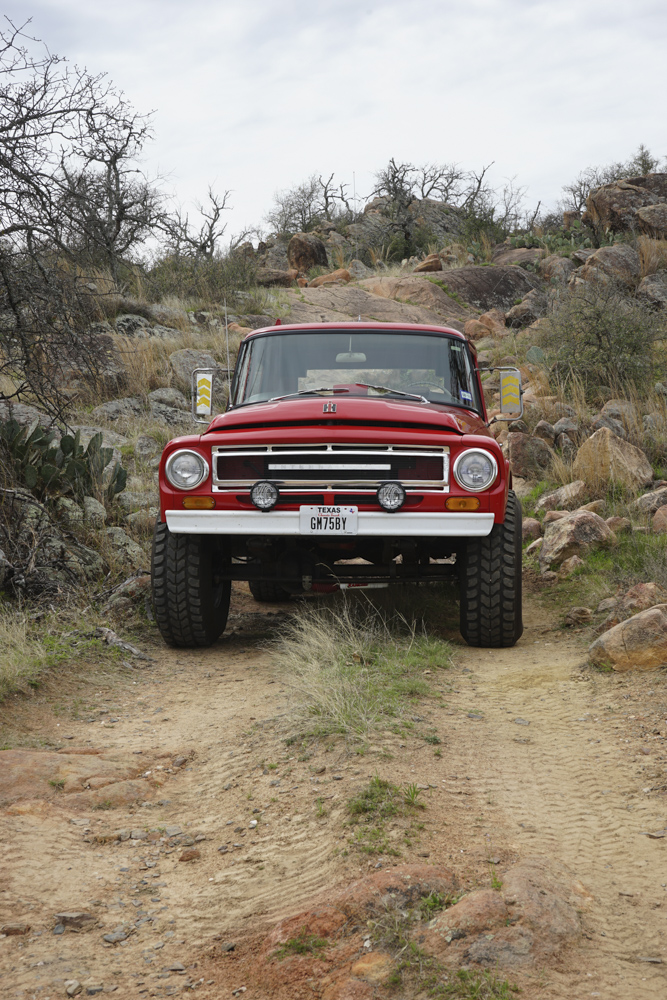