1976, the year of the American BiCentennial, the year of the formation of the TLCA – Toyota Land Cruisers Association.  Founded in Ventura, California as a dream to bring Toyota owners together, the organization went through trials and tribulations, as most do, before becoming the strong organization it is today.

Today, the TLCA is 40 chapters strong, with many independent members. They produce the Toyota Trails magazine, as they have in its current format since the July/August issue of 1998.  Membership prices run from $25 to $45 and is open to anyone.

There are many TLCA sanctioned events, including the famed Rubithon, there are many others hosted by local chapters.

These are just a few of the events, some are open events available to all vehicles, others are restricted to just Toyotas.  Take a look at the TLCA website at www.tlca.org for information on how to become a member and where the events are being held. 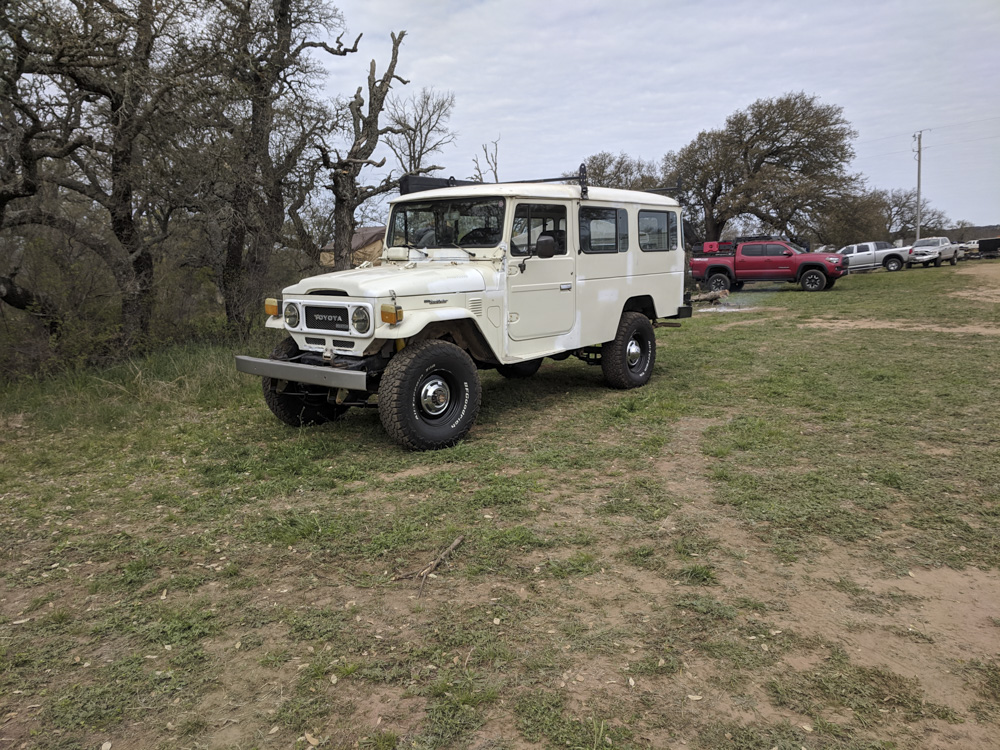 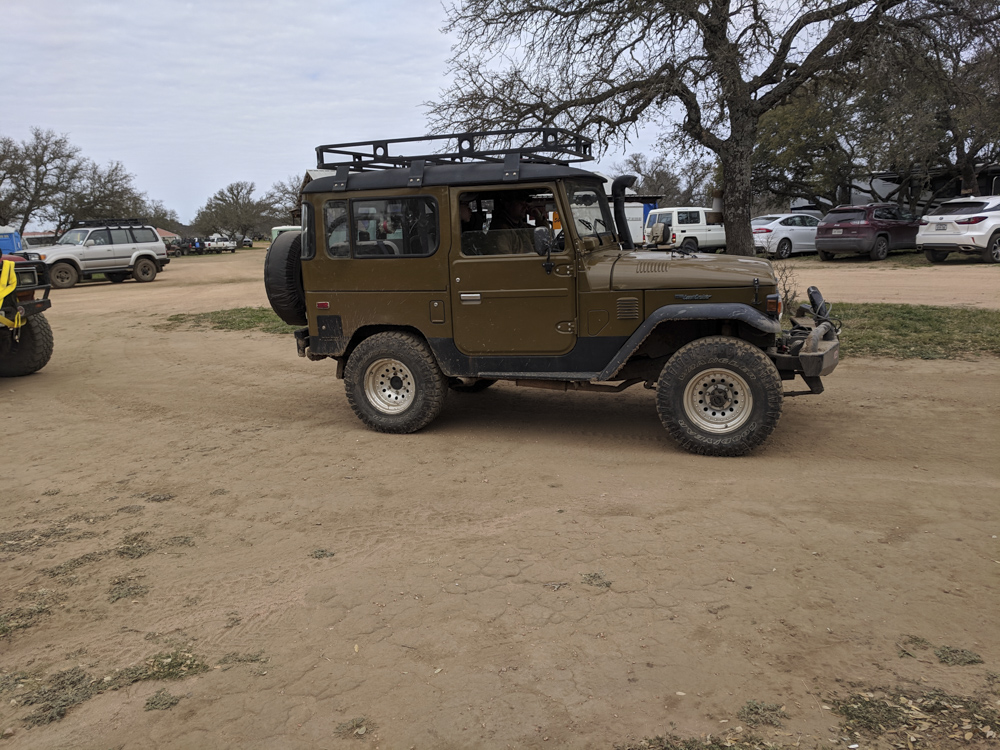 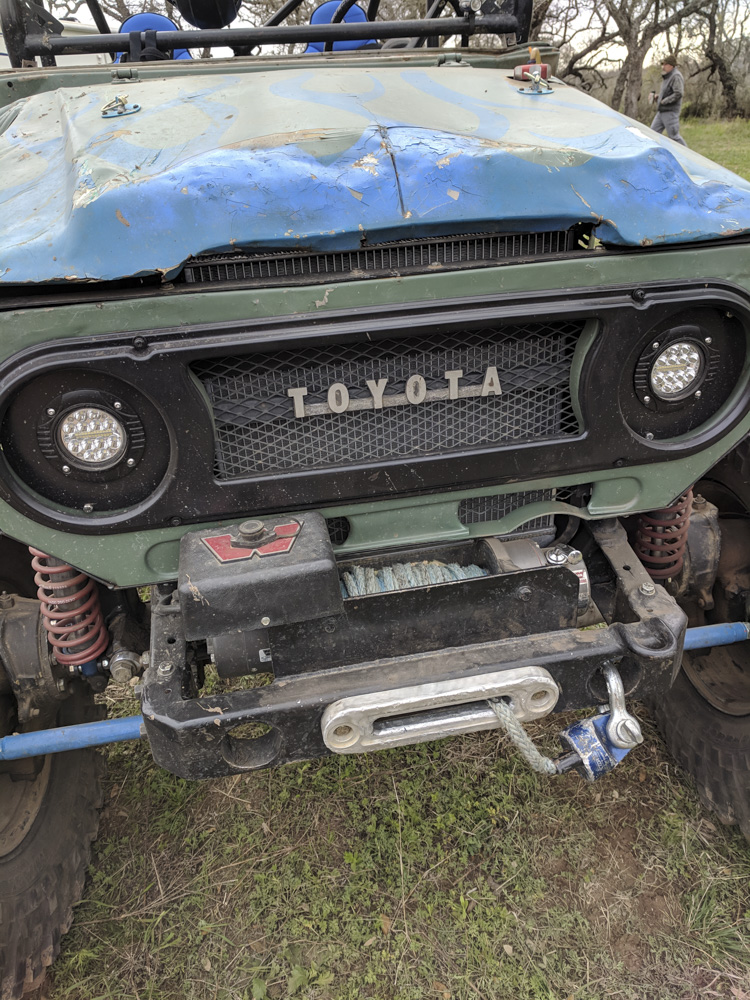