When you can’t go off road on in your rig, maybe it’s weather, maybe it’s parts, whatever is keeping you home, we think you should still be able to go off road.  Patrick Jurica and his brother, Wes think so too.  They are the founders, owners, chief cooks and bottle-washers at Gigabit Games.   Gigabit Games started seven years ago.  Patrick sold his RC cars to fund his living expenses and still wanted to be able to play.  His brother suggested they build mini-games for themselves so they could still play.  Waiting to go to school and for his daughter to be born so he qualified for financial aid, Patrick learned from the school of YouTube how to build cars online.  Wes has a degree in computer science from Ball State, Patrick is the graphics guy.  He builds the art for all the games while Wes does the coding.

The first game released was Rock Racing, there was no monetization involved, just a simple game built out of pure passion for rock crawling.  The boys posted it on Pirate 4×4 and were given such flack because they didn’t have a yellow star.  But they weren’t selling it, it was available for free on the Android platform.  They offered a donation button for $1 and over 1000 people donated.  That was the first glimmer that maybe they were on to something.  Dave Cole saw Rock Racing on Pirate and contacted them to brand a game for Ultra4, the next few months were spent doing that.

Another two and a half years went by before the signature game was released. Gigabit Offroad reached every country in the first two months of release. Over 16 million downloads, it is an open sandbox to explore vast worlds and conquer challenges along the way. “This was our dream game,” Patrick told us.  Players get to build their dream off road vehicle with millions of customization combinations. The game is free on Apple and Android to download. There were four updates and then things started to break, so they stepped away from the game.  It is still played today, but there are problems with it.

Rally runner is the new game dropping in 2019. It is an endless runner. The player starts a rally stage and drives until they destroy their car or run out of time. The game will include leaderboards to complete against their friends in multiple car classes.  The game will be similar to other endless runner games, think Subway Surfer, Temple Run, Flappy Bird, but these games will appeal to an older audience.

Patrick had advice for those who may want to learn to build games, start with Unity 3D, build what you want to play that isn’t available.  That’s how the brothers think.

When not working on building a game, you can find Patrick playing first person shooter games like Call of Duty or Counter-Strike.  They have plans to build additional games after Rally Runner, but not until after they’ve listened to the feedback and delivered what their customers want.  Their success has been built on making changes early and communicating with their audience.  They use Facebook to host training sessions, questions about the games with the goal of building games that are easy to play but hard to master.

The new game will be phone based only, as the others have been. “We plan on making another open world off road game and also we want to bring a licensed southern rock bouncing game and a technical rock crawling game to the market in the near future. “  But you’ll have to wait for those, Rally Runner is being binge coded as we speak. 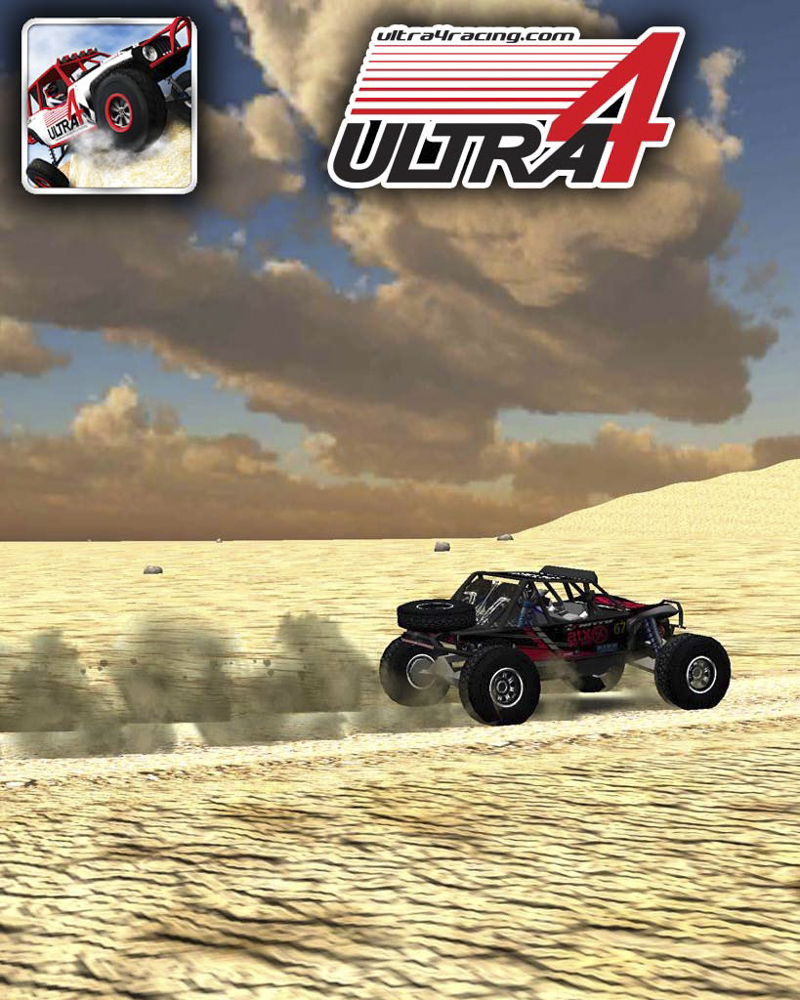 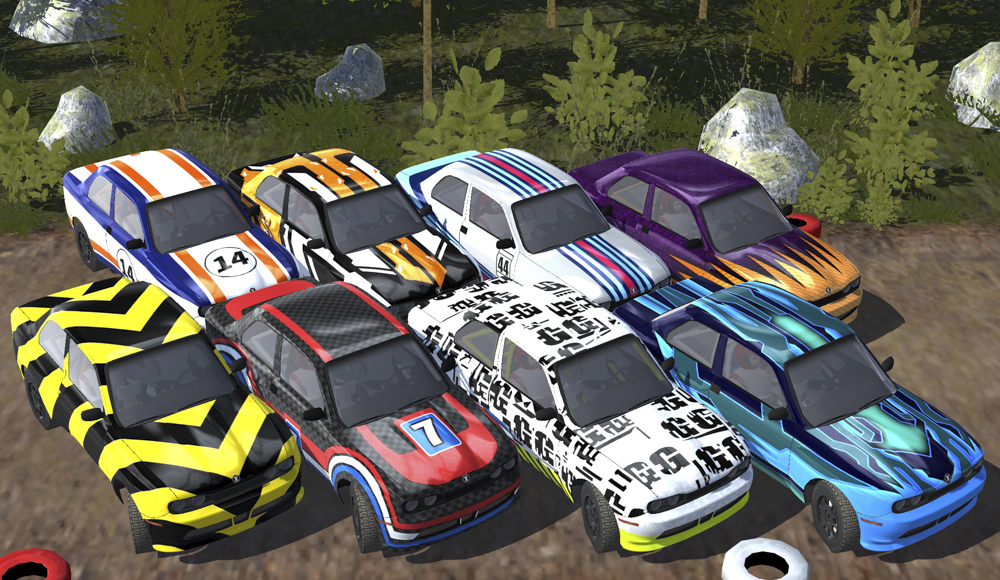 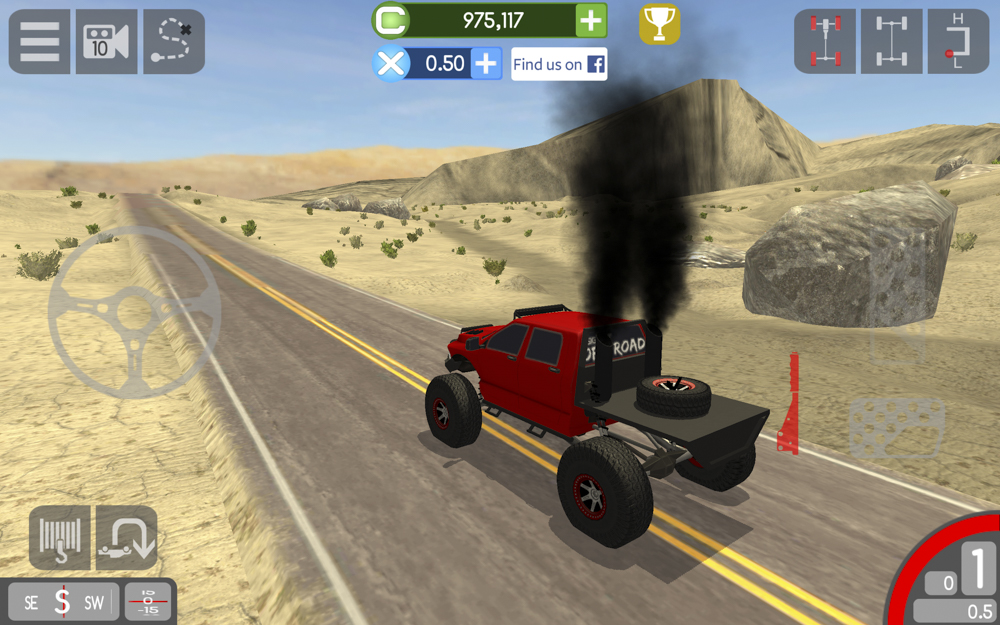 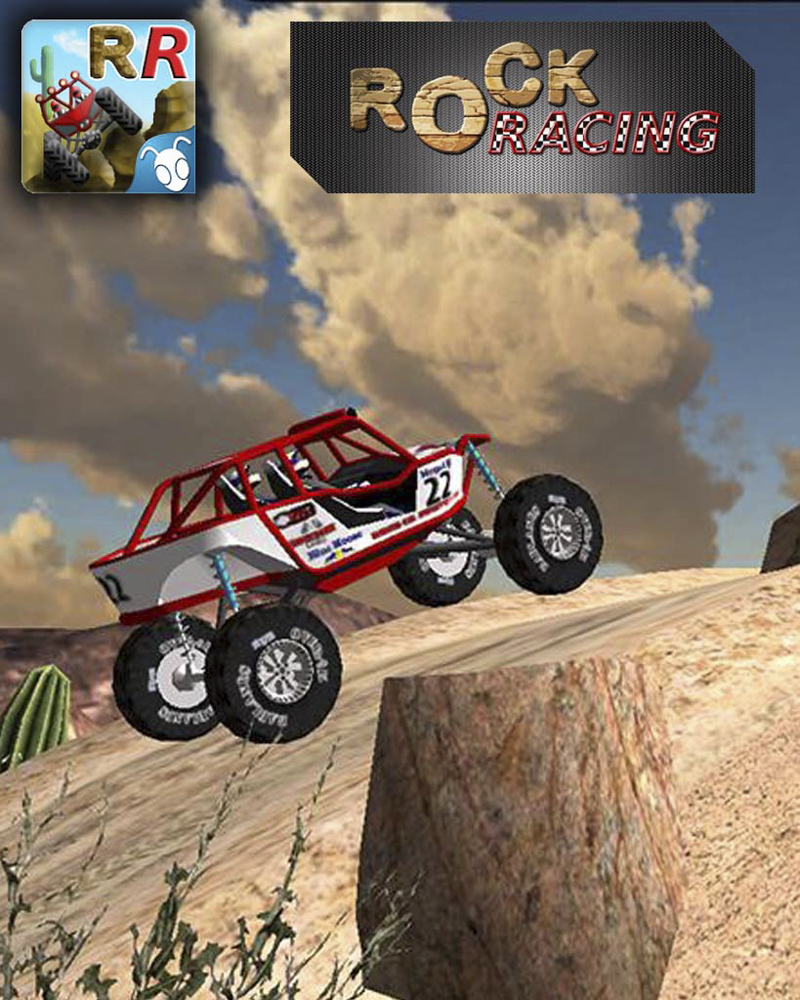 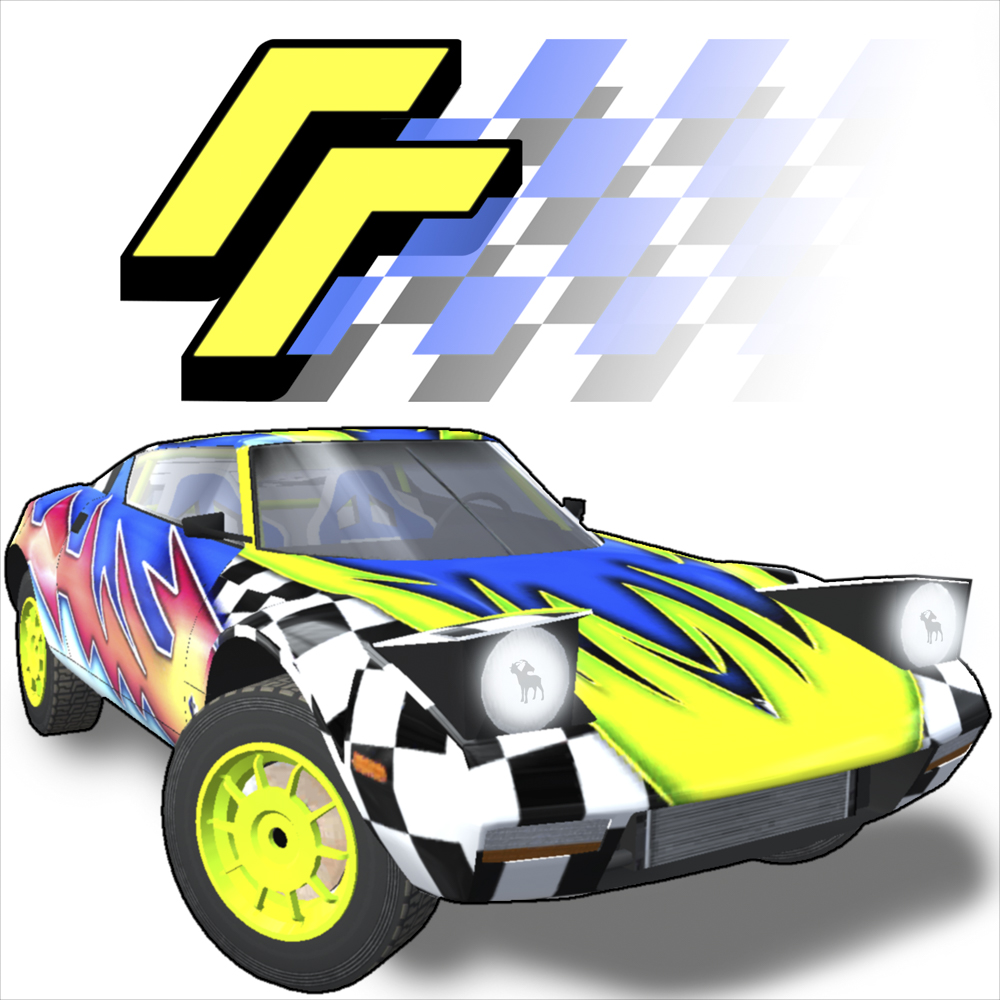 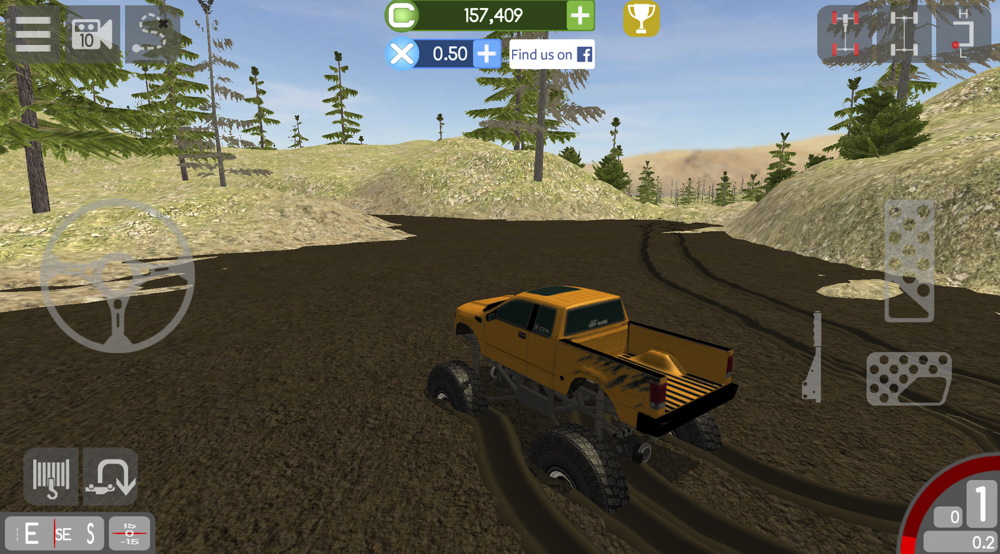 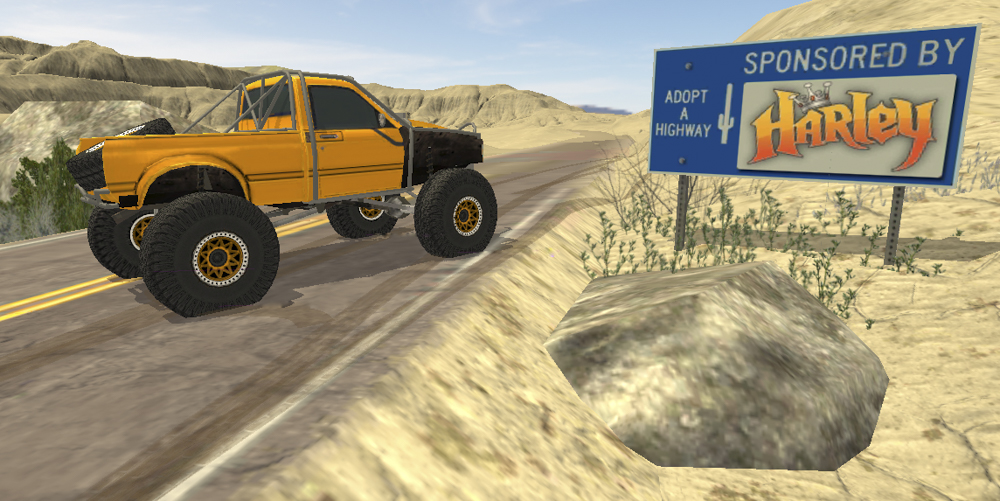 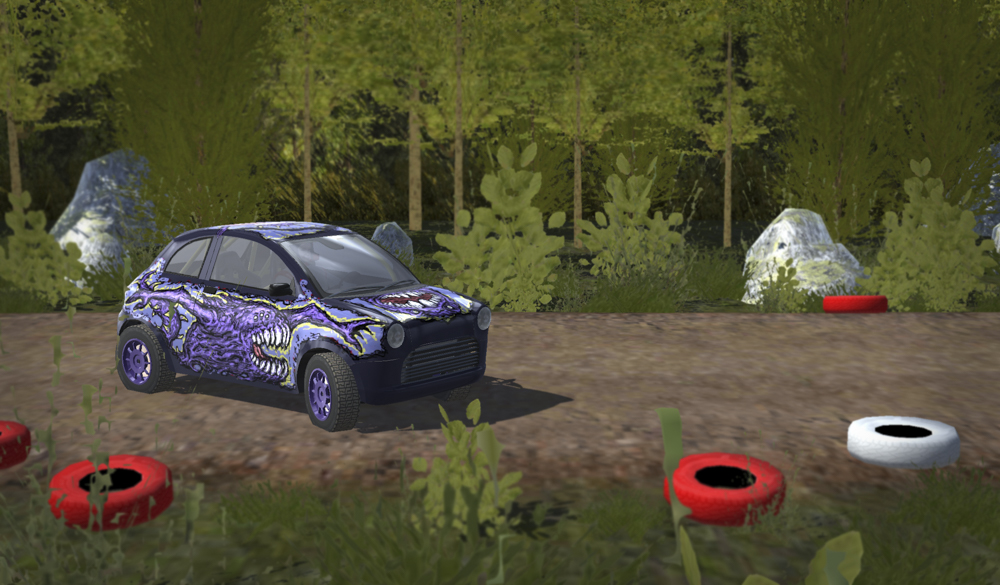 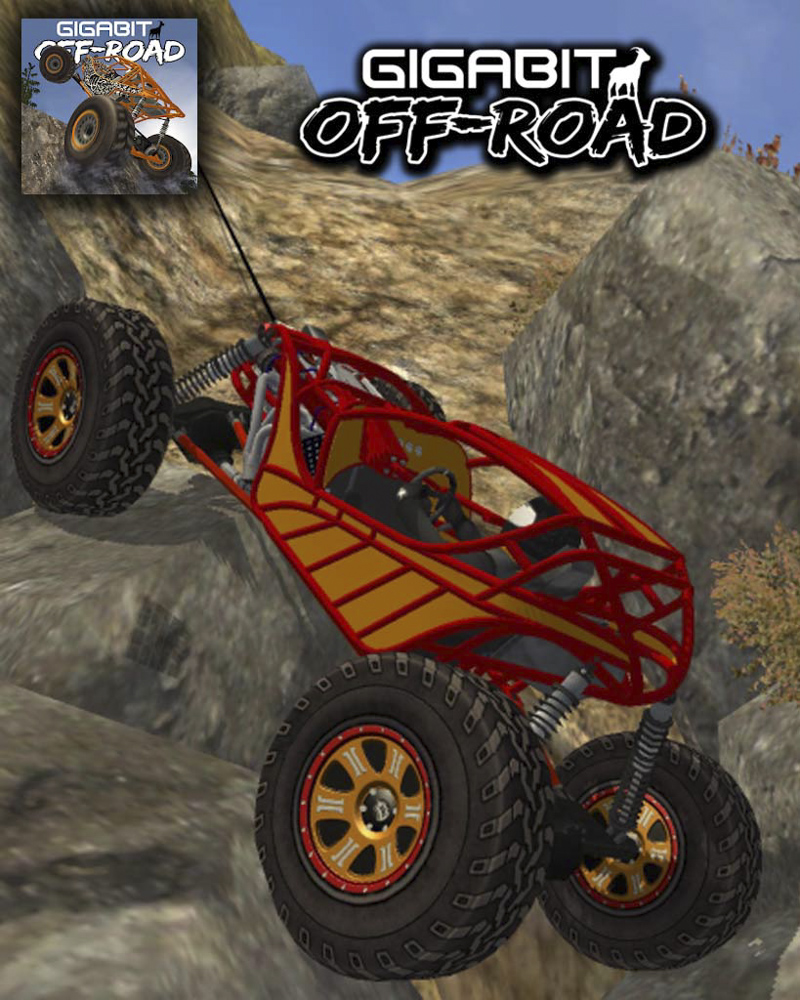 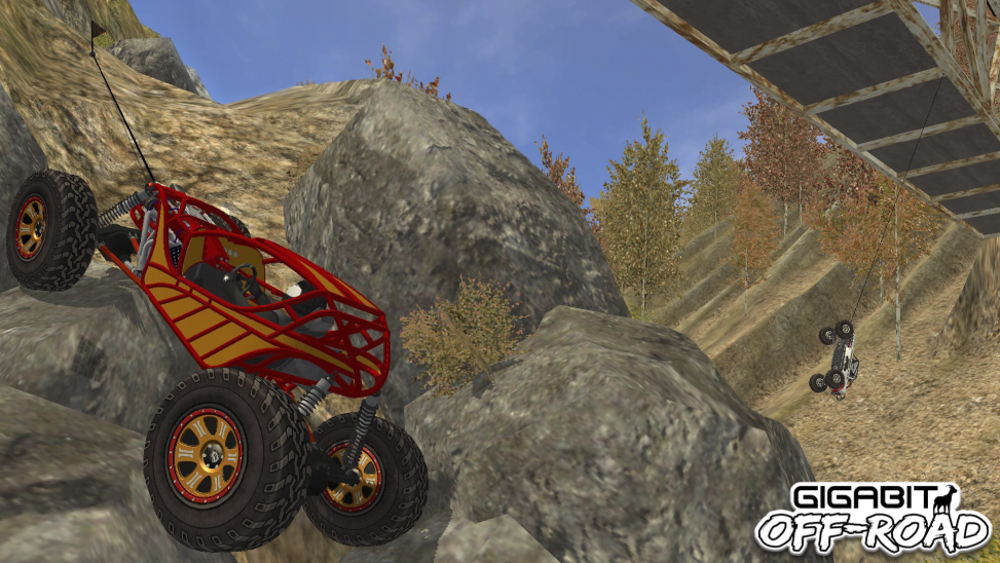 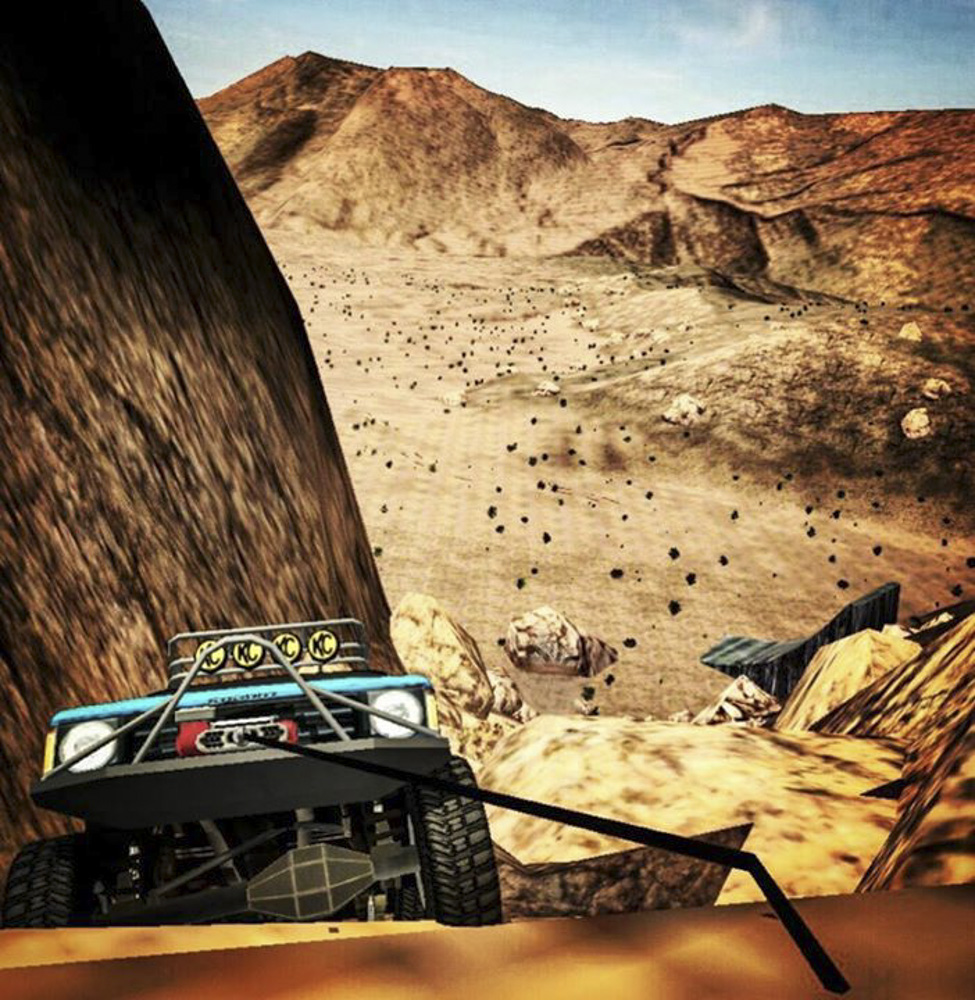 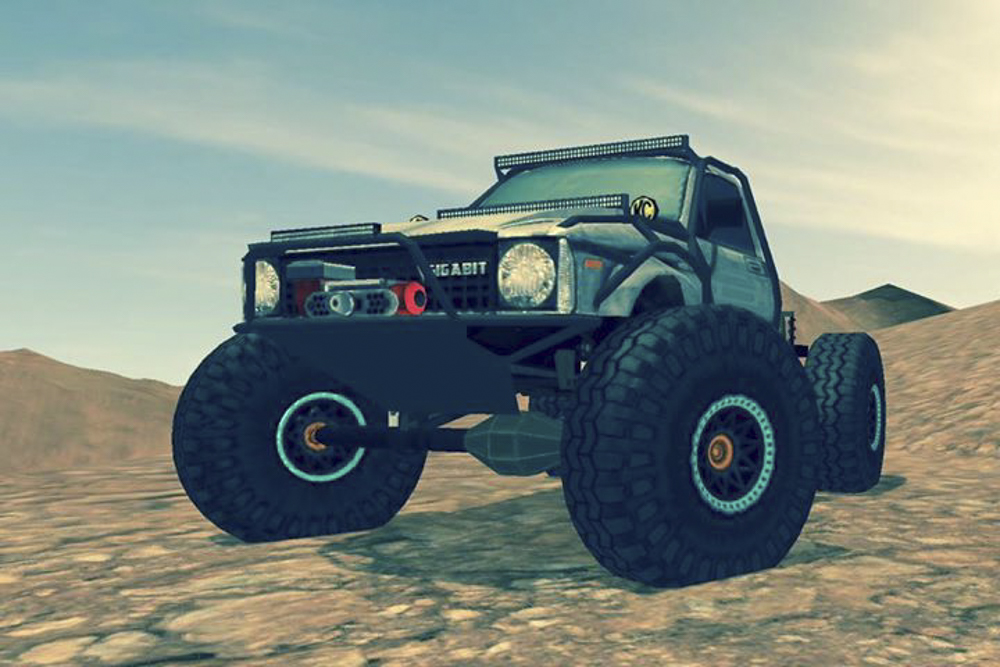 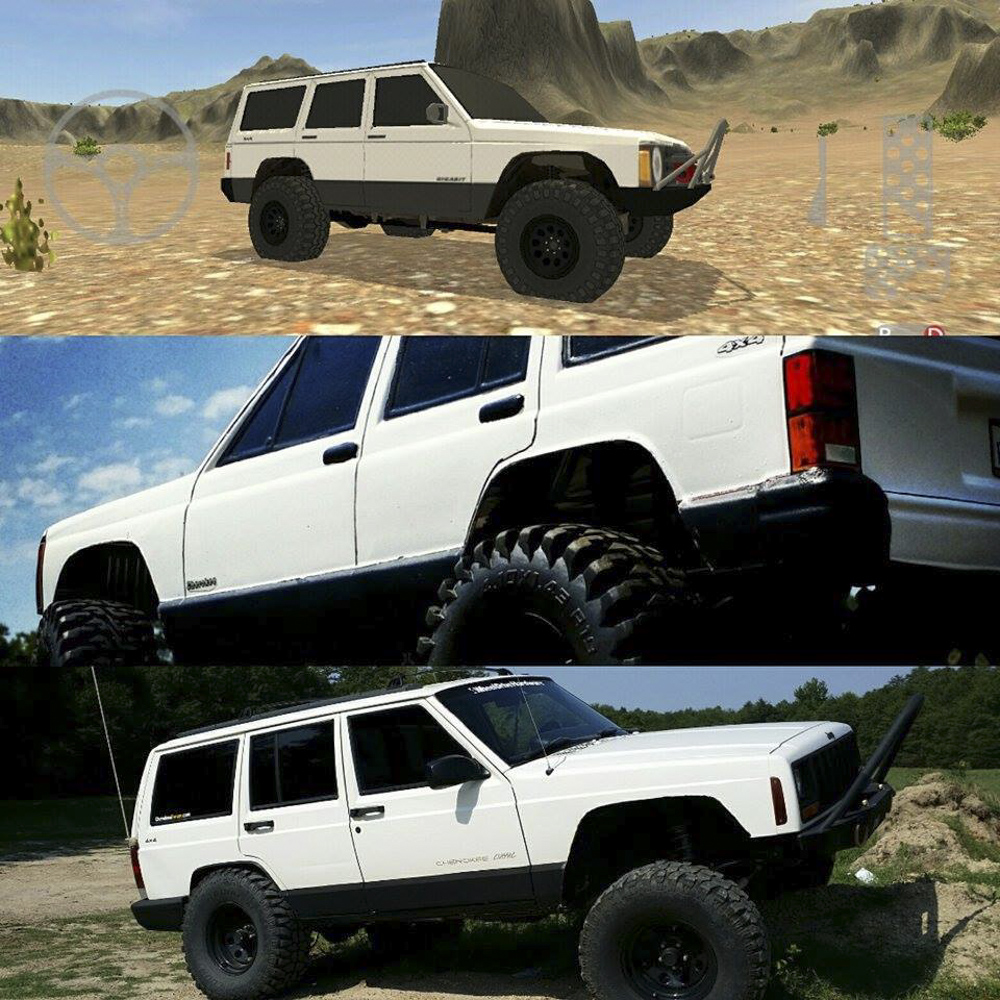