Weather chasing is as much an art as it is a science.  The science comes at you in all kinds of prediction models, the art is being at the right place at the right time.  Year round there are storms to chase, hurricane season runs from late summer to early winter tornado season from early spring to late summer, through in winter storms and fire season and there is always someplace to run off to.  Being based in Birmingham, Alabama gives me lots of options.

I started to gain interest in weather while I was still in high school when a 2 mile wide F-5 tornado ravaged my area; leveling my high school to a pile of rubble on April 8, 1998. Since then I’ve had an interest and respect for Mother Nature. I started chasing back in 2000 but really didn’t get fully active until 2011; when our area had yet another outbreak of tornadoes on April 27, 2011. This pattern began in Birmingham and caused destruction through several states in the east, including off-road friends in Tennessee. Since I started chasing, I’ve intercepted a ton of tornadoes as well as covered wildfires, nor’easters, and hurricanes.

Some may wonder how chasers figure out where to go and chase at. We look at different weather models. The more reputable model data out there is the European model run for hurricanes, the GFS-Global Forecast System for weather systems in general, and the NAM-North American Model during severe weather season. The model data we use for the day of the chase is the HRRR which is High-Resolution Rapid Refresh which has gotten me close to several tornadoes.

It’s all a gamble though because while one model may say “this area is concerning” another model run has a different area; you have to go with your gut feeling on things. Hurricanes are a little different. When chasing a hurricane you pretty much have to move around until the outer bands start impacting land and then position your vehicle in one spot and will be there for the duration. Eye walls on a major hurricane are normally lasting 1-2 hours of pure chaos, then once the eye comes over you; everything is calm. Most chasers call the eye of a hurricane “the stadium effect” which tends to last anywhere from thirty minutes to an hour depending on the size of the hurricane; then the back side of the eye wall comes over for another 1-2 hours of pure chaos.

All in all chasing is about like off-roading; you never know what you are going to come up on. Flying debris and gorilla-size hail stones does damage to the chase vehicle just likes trees and rocks does to the off-road rig. There are several radar apps out there to use, I have Radarscope on my phone and run GRlevel3 on the laptop for a little better view on things when chasing. We also stream live video on a stream platform we have called Live Storm Chasing. Here you will find our chasers that’s out chasing in the field. LSC is connected with the company I’m with which is Live Storms Media (LSM). 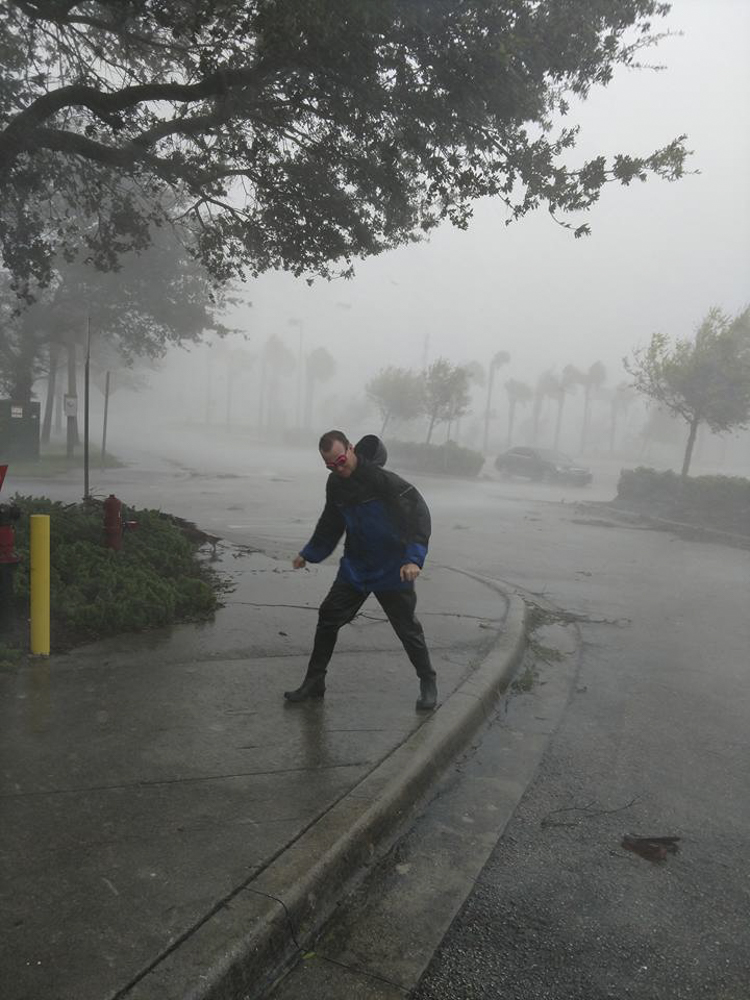 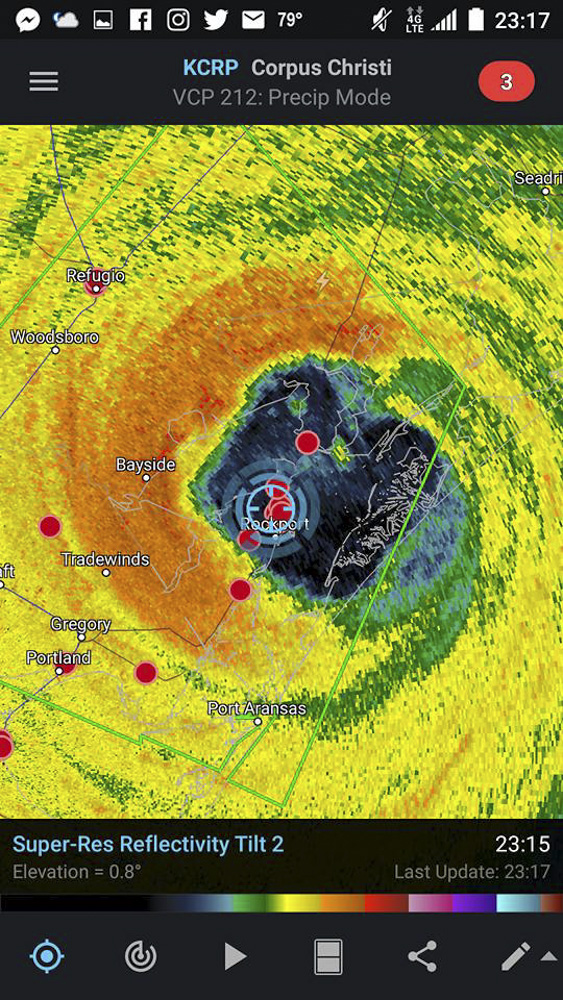 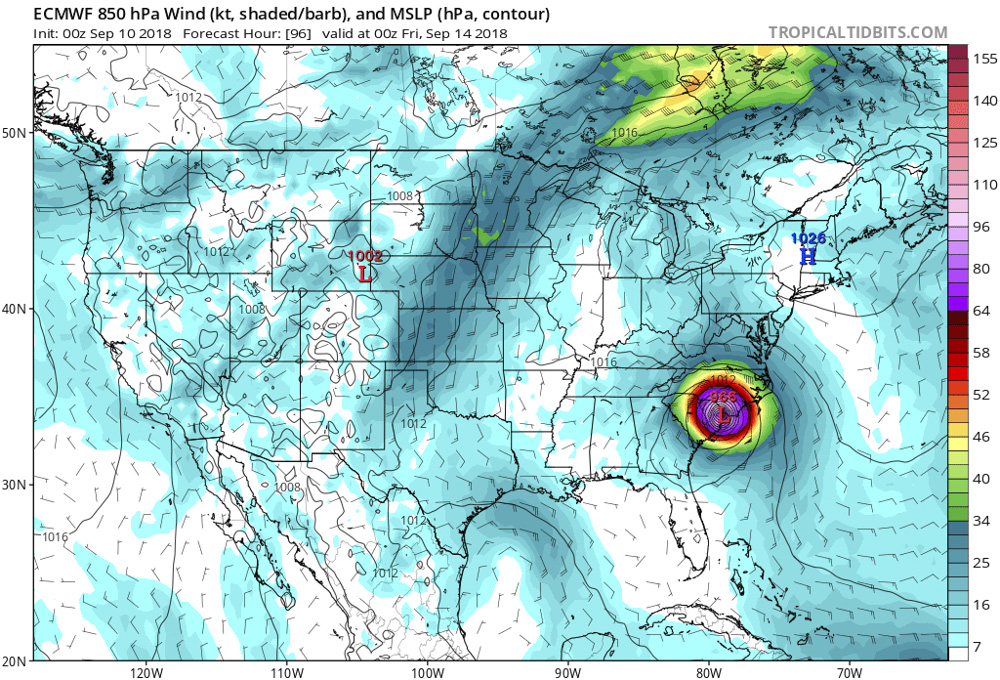 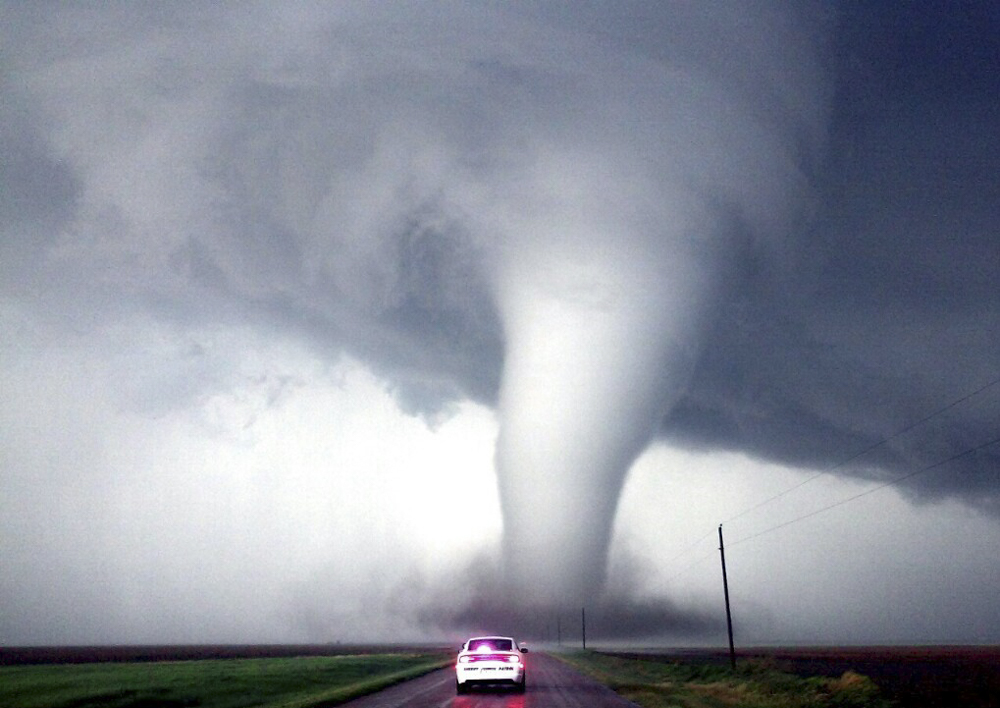 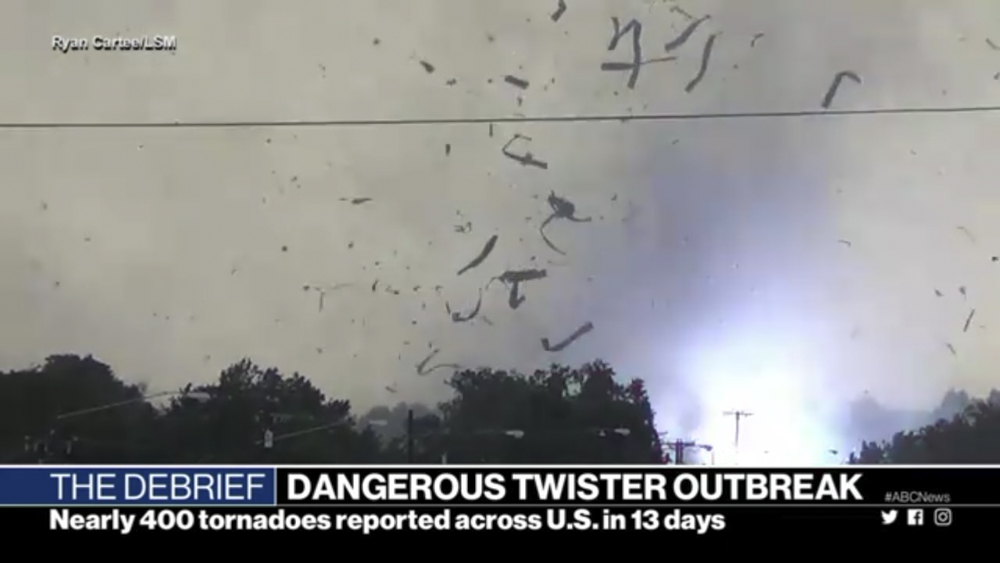 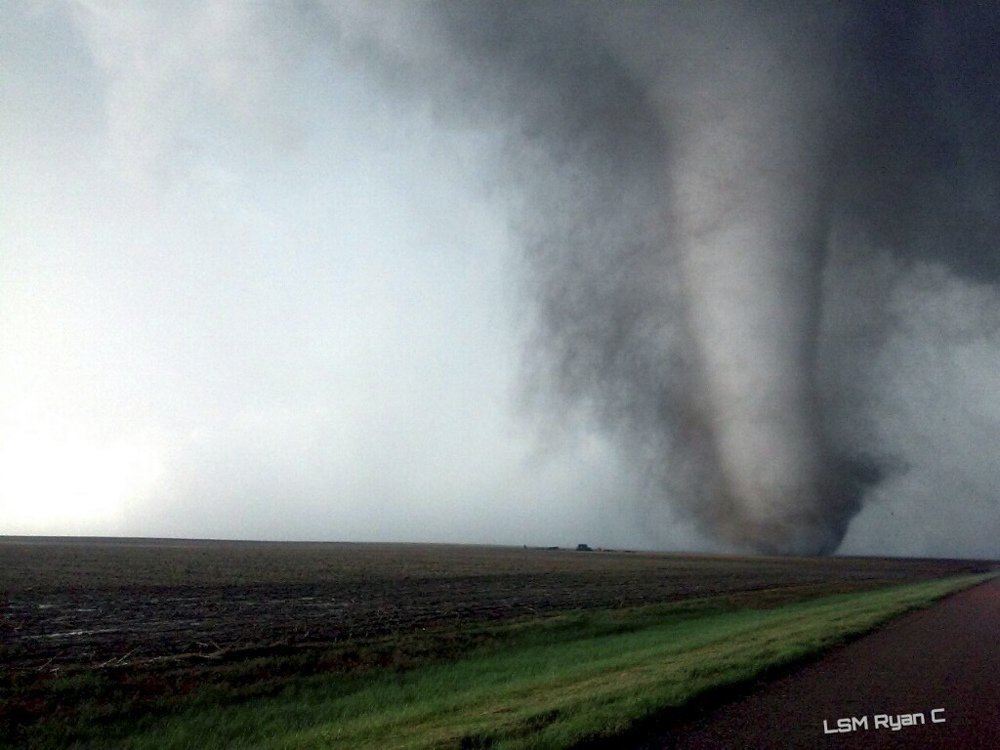 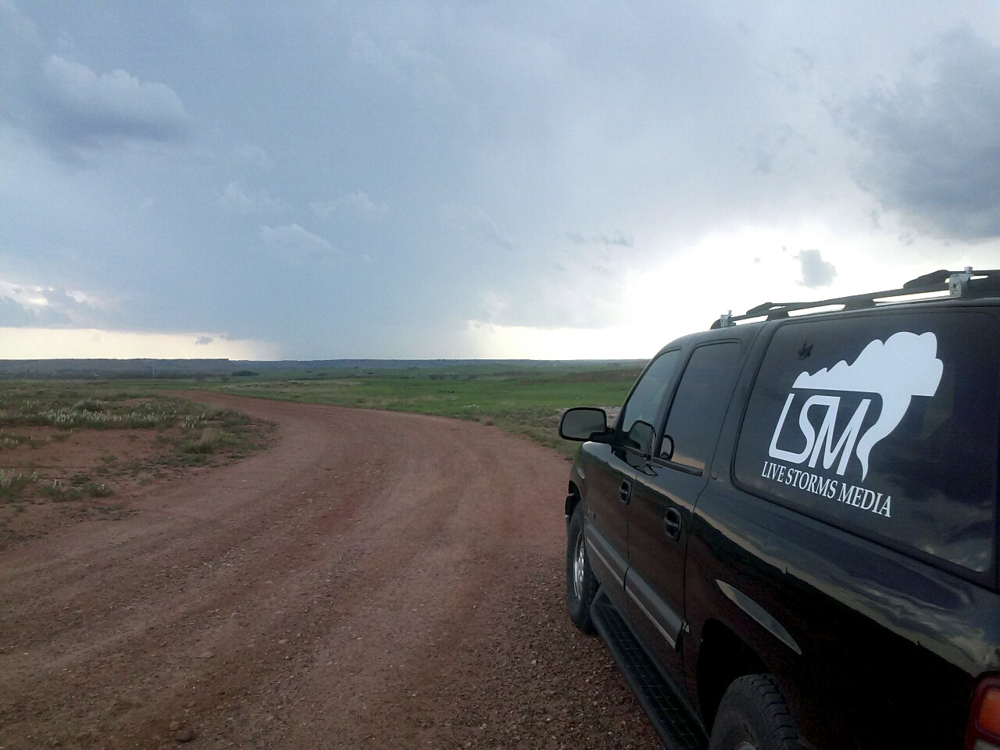 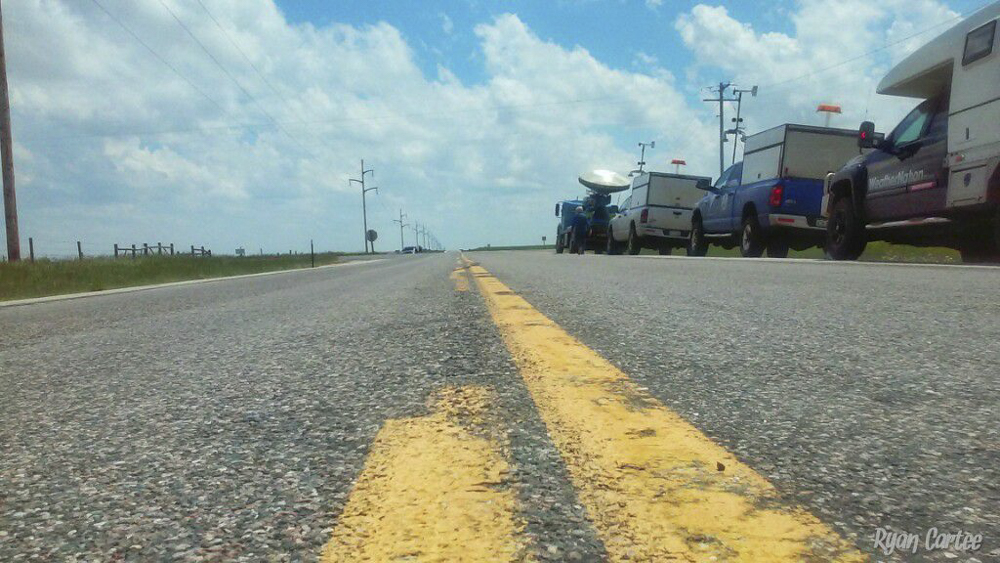 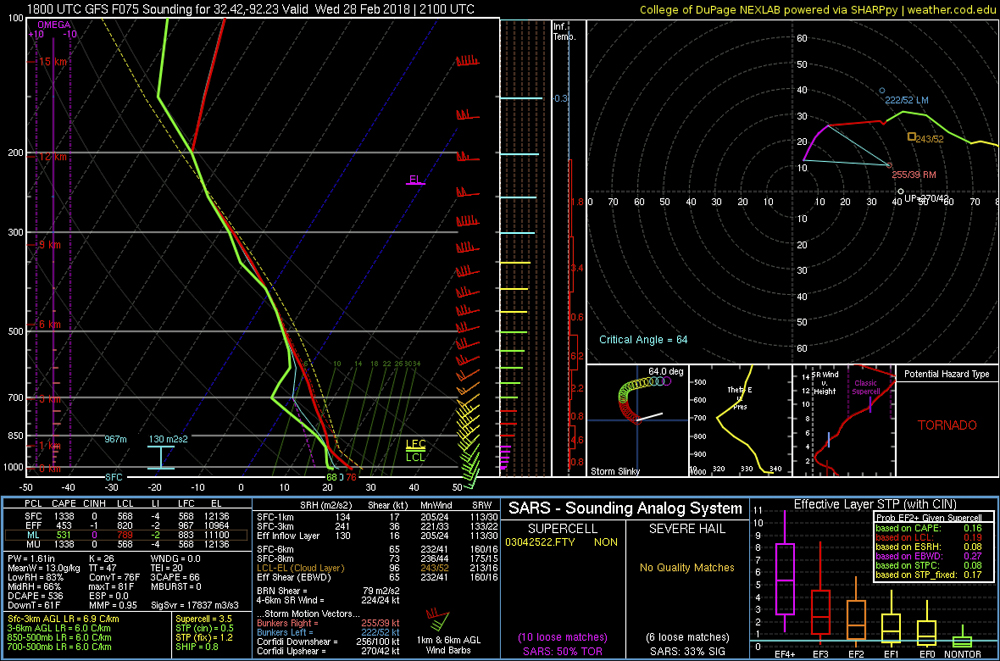 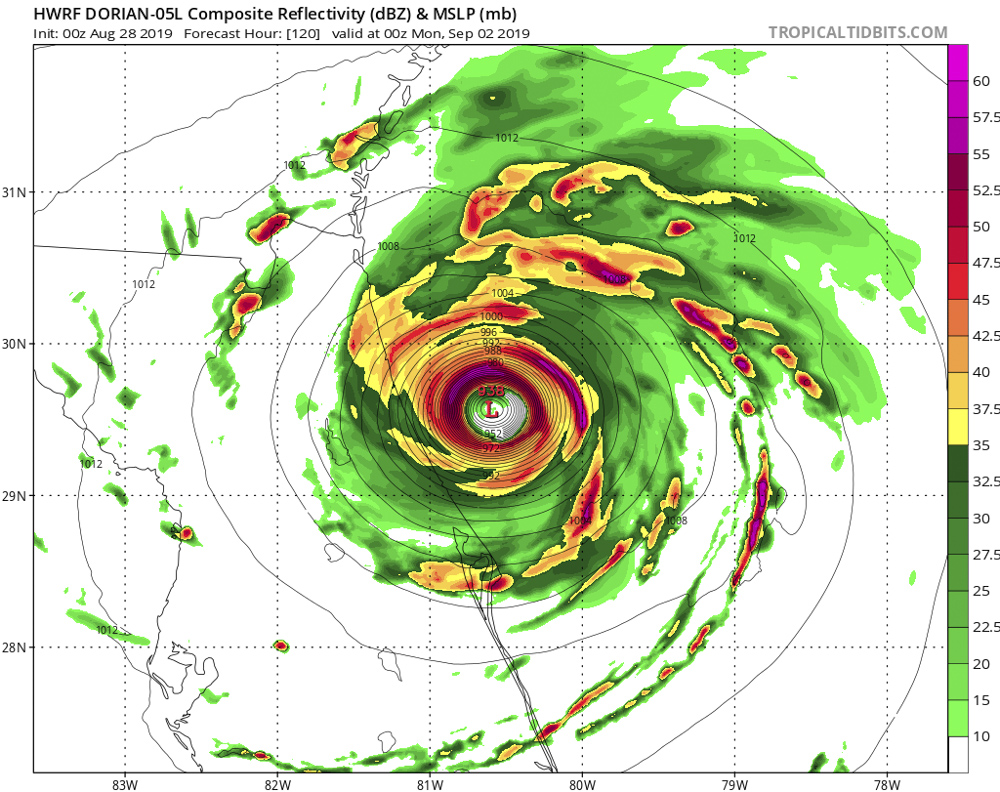