Ryan Busa has been in and around the 4wheel drive industry for quite a few years. Ryan drives a Twisted Customs two-seat buggy designed by Jason Paule of South Dakota, Jason’s chassis’ have been a successful design for many years. The Twisted buggies have been copied by many over the years.

When Ryan decided it was time to get his son, Noah, into the driver’s seat, he called Jason. Building a mini-crawler on the great design proven by Jason was what Ryan had in mind. Ryan figured out his options and settled upon building the mini at a 75% scale. All the measurements work out to close tolerances based on that percentage from Ryan’s own Twisted Customs buggy.

Last but not least, Ryan had Jason create his signature Toyota FJ40 hood using that same 75% scale. The end result is a set of matching buggies that make both dad and son proud. 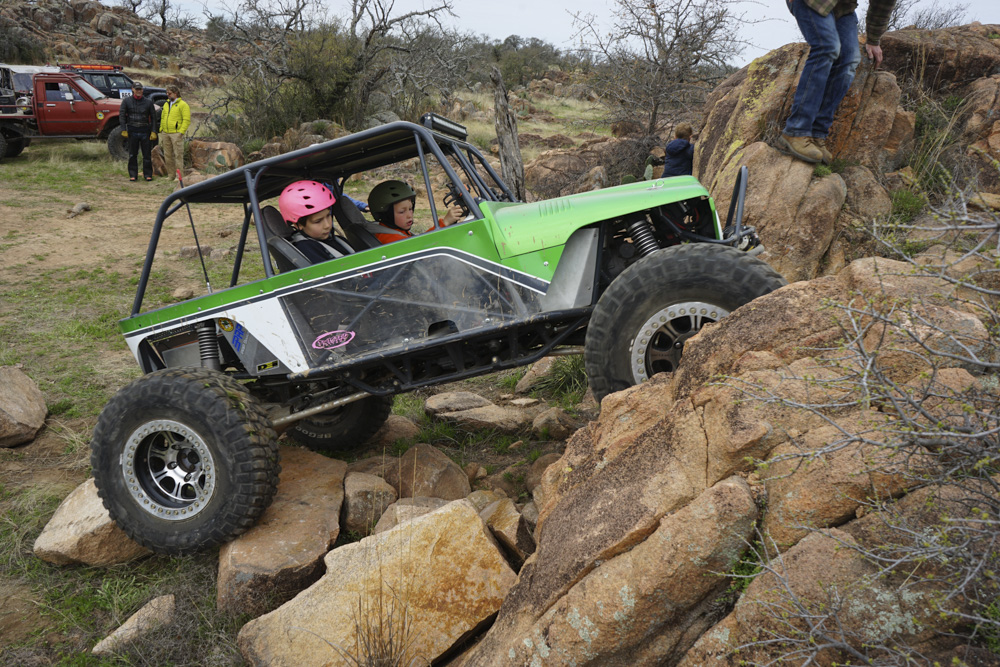 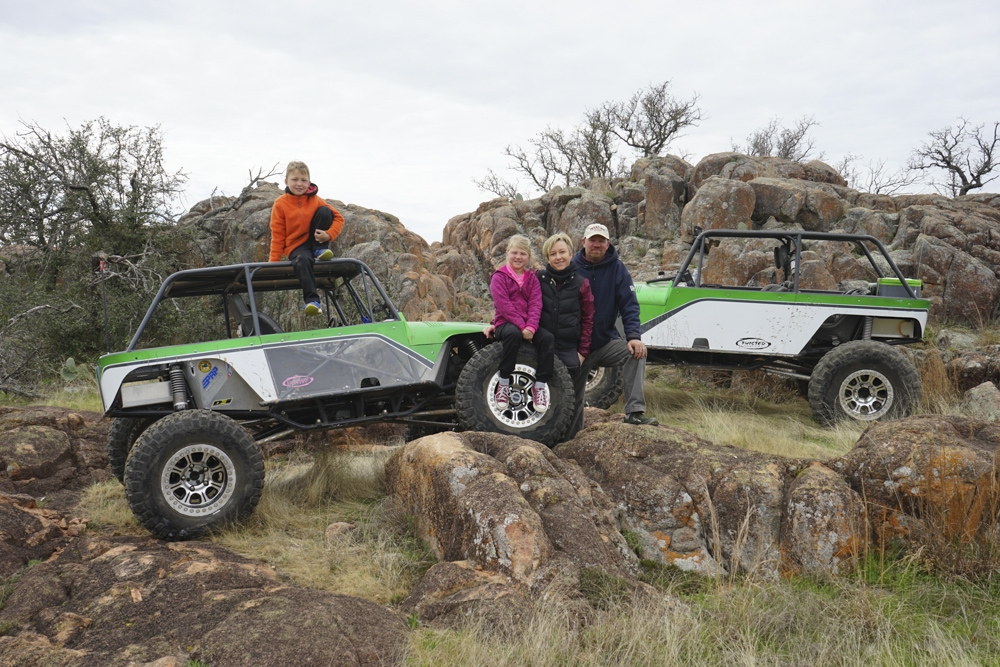