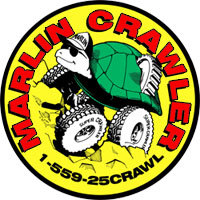 There are names that are synonymous with brands, especially in off-road.  If you say Toyota – the first person that comes to mind is Marlin Czajkowski (Chi-cowski), better known in all circles as Marlin Crawler.  Marlin has been a staple in off-road since he began as an automotive machinist in 1977, he always worked on cars on the side. His encyclopedic knowledge of all things Toyota remains the gold standard in today’s off-road marketplace.

In the beginning it was on teachers’ cars at the liberal arts college he attended, then it moved in to the garage.  It officially became Marlin’s Auto after seven years as an automotive machinist, after a year, he went back to work, then back to the garage, until finally Marlin Crawlers began officially in 1996.

The Toyota part of the dream had begun long before than in the 1980 Toyota pickup officially titled Marlin Crawler, this little mini-truck has a gear ratio of 1148:1.  Marlin tells the story of being a young dad with two kids and saving until he could buy the truck, with tears in his eyes and a frog in his throat, he shared that the lady was asking $6200 for it, the truck included air-conditioning, power brakes, power steering, but the money Marlin had in hand was only $5,600.  She declined his offer on Saturday, then on Sunday, she called back.  Turns out the others that had looked at the truck didn’t plan to treat it as well as she thought Marlin intended to. That was September 18, 1983.  Marlin still owns the truck today.

When asked what he had intended when his journey began, Marlin told us, “I just want to help people.”  He has certainly done that.  Donations alone through the Marlin Crawler Round-up have totaled over $130,000 to the Rubicon Trail Foundation…and this is just a small part of his contribution to the off-road world. 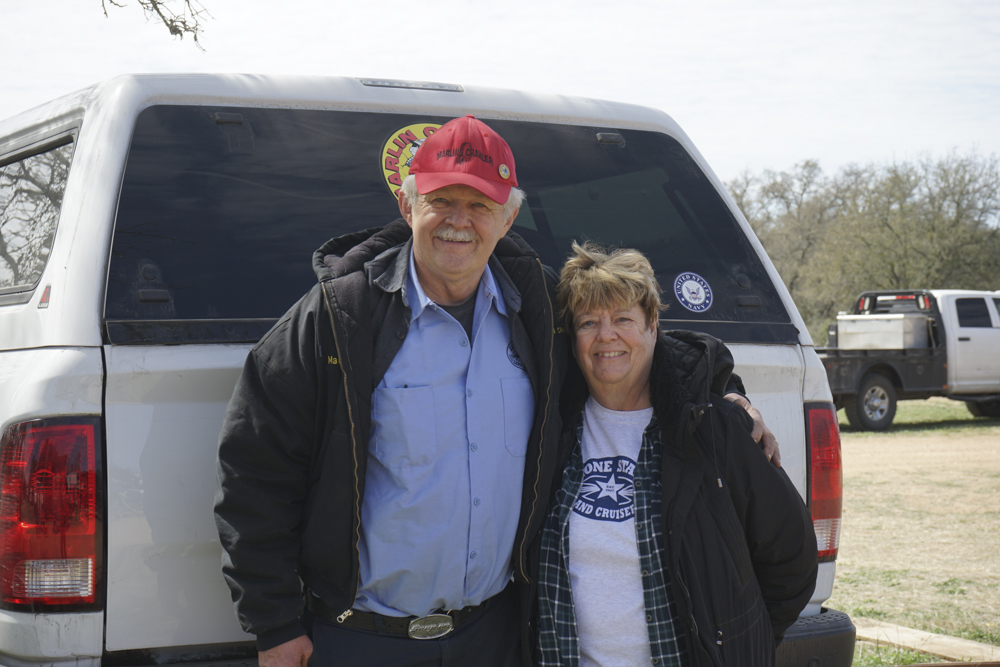 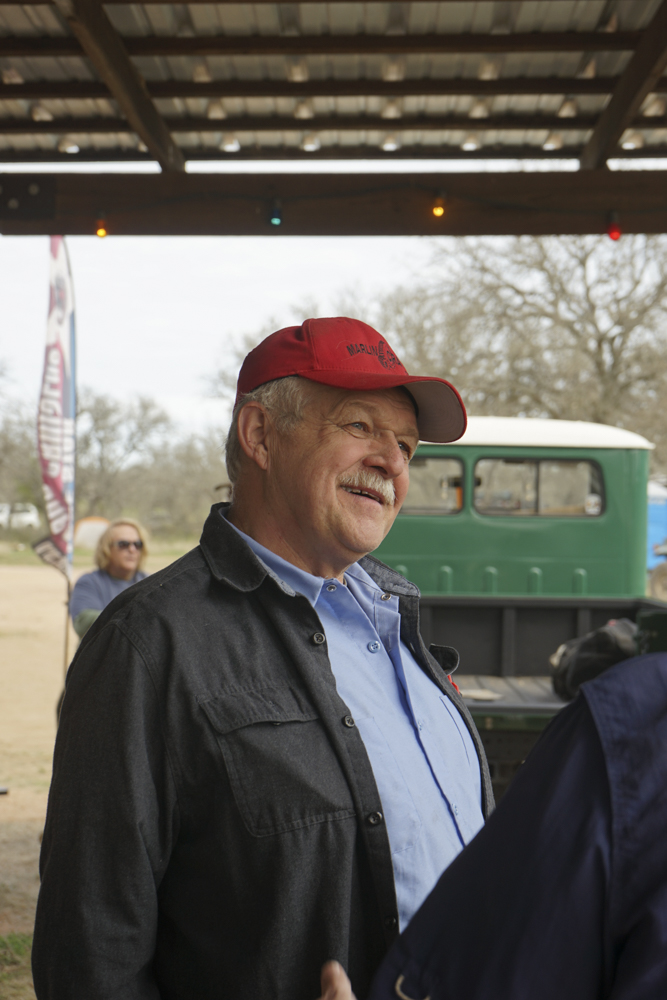