In early March, the President signed into law the John D. Dingall Jr. Conservation, Management and Recreation Act. The bill has been lauded as great by conservationists and OHV users alike. It all depends on where you live.

Almost 100 different land parcels, designated as trails, monuments, parks, river systems, battlefields, State parks, forests and watersheds were affected by this bill. Depending on which part you were aware of probably determined your opinion of the bill.
The big win: The legislation creates the first national system of Off-Highway Vehicle Recreation areas. All in California, but the first time these have been designated nationally. That’s a huge win. It protects our rights to recreate on federal land in six different areas. Dumont Dunes, Johnson Valley, Spangler Hills, El Mirage, Rasor and Stoddard Valley. Rep. Paul Cook who has been a champion of the Hammers for years introduced this piece in to the overall bill. The bill ensures that over 300,000 acres will be permanently open for OHV use in the California Desert.

It permanently reauthorizes the Land and Water Conservation Fund which provides grants to fund parks and other outdoor recreation initiatives. The LWCF was established in 1964 as a commitment to safeguard natural areas. The plan was to use revenues from the depletion of natural resources – oil and gas – to support conversation of other precious resources – land and water. Royalties paid by energy companies are put in to the fund. The LWCF expired October 1, 2018.

The Every Kid Outdoors program was funded for at least the next seven years. The program gives every 4th grader and their family access to National Parks free of charge. That’s an important age to get kids outdoors and exploring. In the first two years, the program reached over two million fourth graders.

Utah was impacted greatly with the Emery County Public Land Management Act included, 660,000 acres of public land were designated as wilderness, including the Muddy Creek region of the San Rafael Swell. 217,000 acres were designated in the San Rafael Swell Recreation Area, this will close it from mining uses, but will continue the battle with SUWA over off-road vehicle routes. 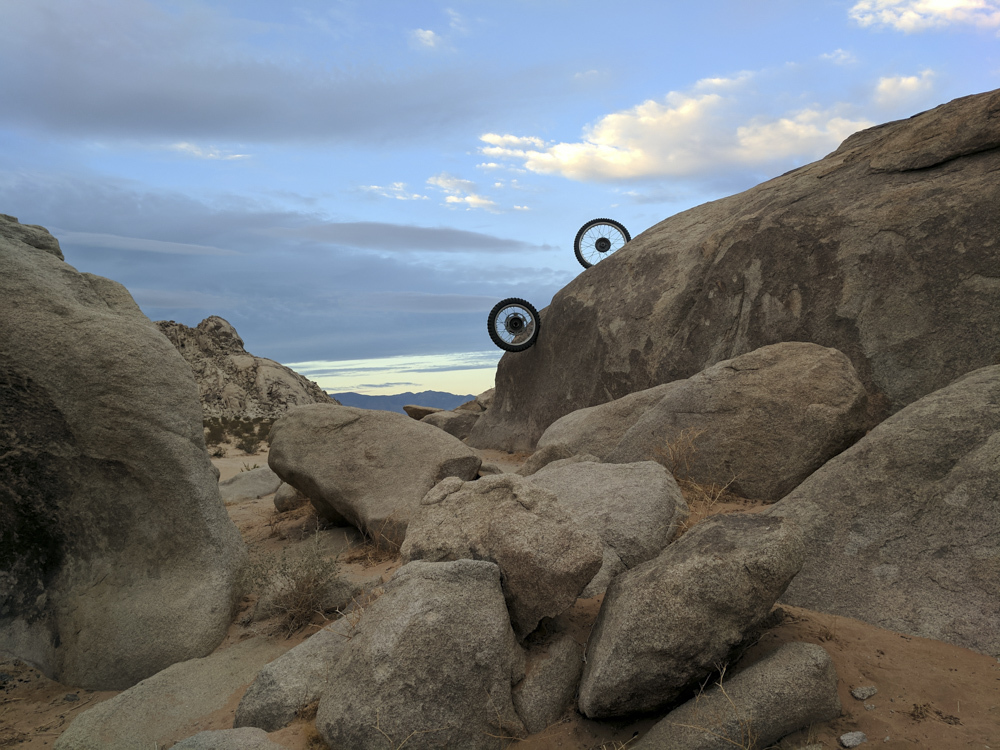 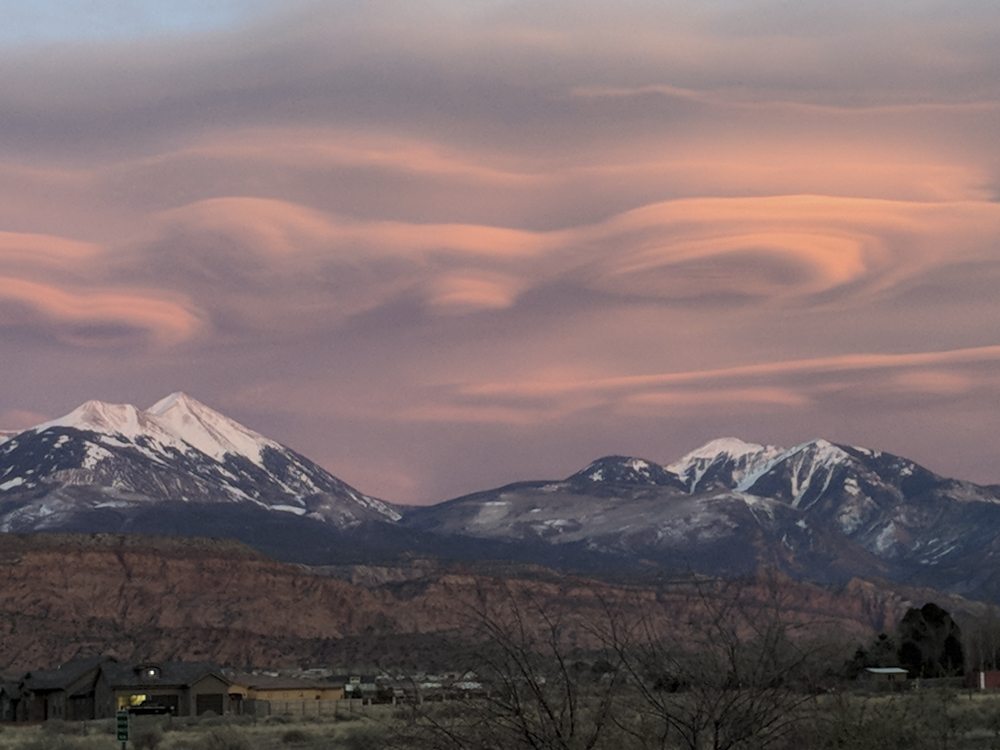 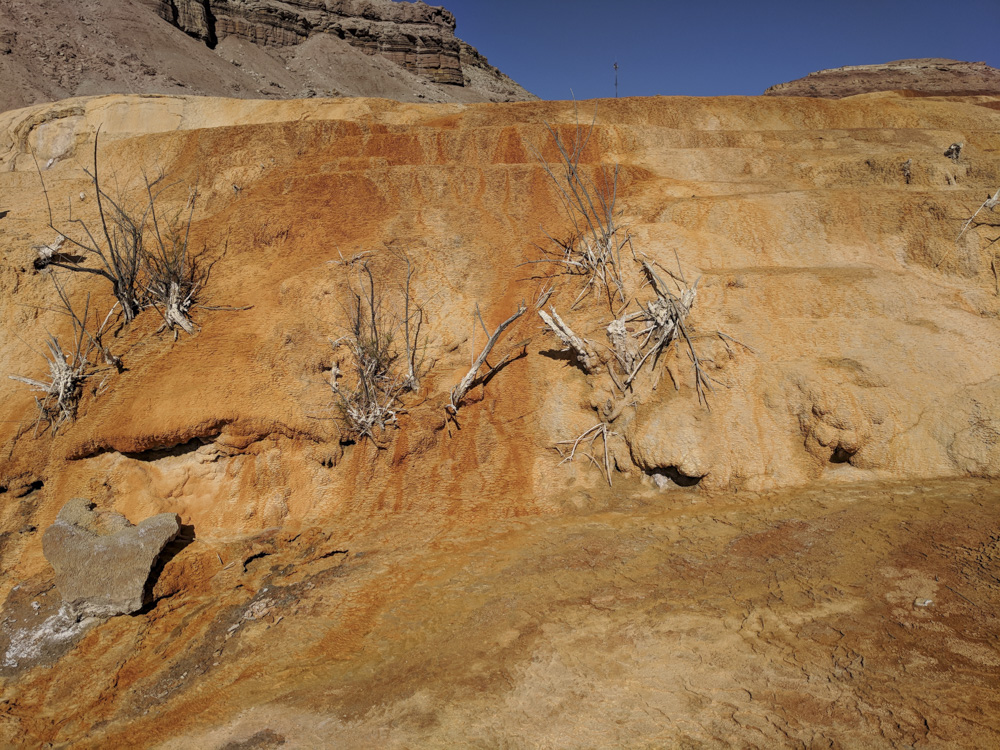