Story and Photos by Jake Beebe and Tony Musselman

Castaway Crawlers is a rock-crawling team based out of Pennsylvania. The team is comprised of the driver, Jake Beebe, and spotter, Tony Musselman. Jake and Tony have known each other since high school but got closer after graduation. Jake acquired his Jeep when he was 15 years old. He learned how to drive on his 1989 stock Jeep Wrangler Islander. Over the years, he has added many modifications to his Jeep doing all of the work himself aside from a few things that he entrusted a local off-road shop to complete. Jake and Tony would off-road together at Rausch Creek, Jake driving his YJ and Tony driving his pick-up truck. Tony later purchased his 1989 Jeep Wrangler Islander while he was in the Marine Corps after high school. That brought them even closer. They would collaborate on how to fix the Jeeps and how to modify them to make them more capable for rock-crawling. Tony and Jake worked really well together while they navigated obstacles at Rausch Creek and decided they would be a great team. They have their own way of communicating to one another. They will often be seen laughing and joking around while they are competing and having fun. Whether they are winning or losing, they always have a good time. Castaway Crawlers started competing two years ago and they have become a strong team and continue to develop their skills at each competition.

Prior to Castaways Crawlers, Jake and Tony formed the team “Depleted Funds” in 2008 before Tony had his Jeep. The team primarily competed in a local rock crawling competition held at Rausch Creek Off Road Park in Pennsylvania. Jake’s now wife, Kelsey, was the spotter and Tony was the crew chief. The team went by the way side when its members began additional schooling and challenging career paths. The years following, they recreationally off-roaded on the weekends for fun and slowly built both of their Jeeps to be more capable. They decided that they were at the point in their lives where their Jeeps were built well and they were ready to come back to competitive rock crawling, thus the birth of Castaway Crawlers.

Jake and Tony look forward to continuing to compete and hope to help grow the east coast WE Rock competition. Their goal is to show the average off-roader that Mod Stock style Jeeps can be competitive and can navigate these difficult and technical rock crawling courses. The aim is to appeal to the common off-road enthusiast that may own a trail Jeep or like vehicle and show them that they can take their vehicle and have fun competing. From our experience, the off-road community is inundated with these style vehicles and we hope to gain their involvement in competitive rock crawling. 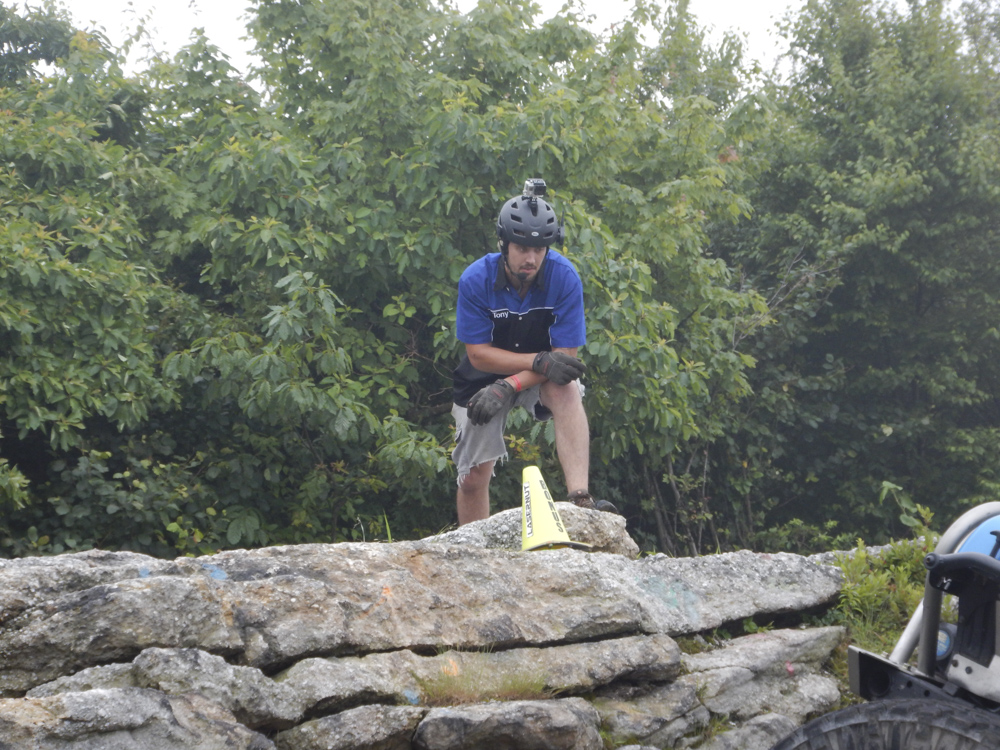 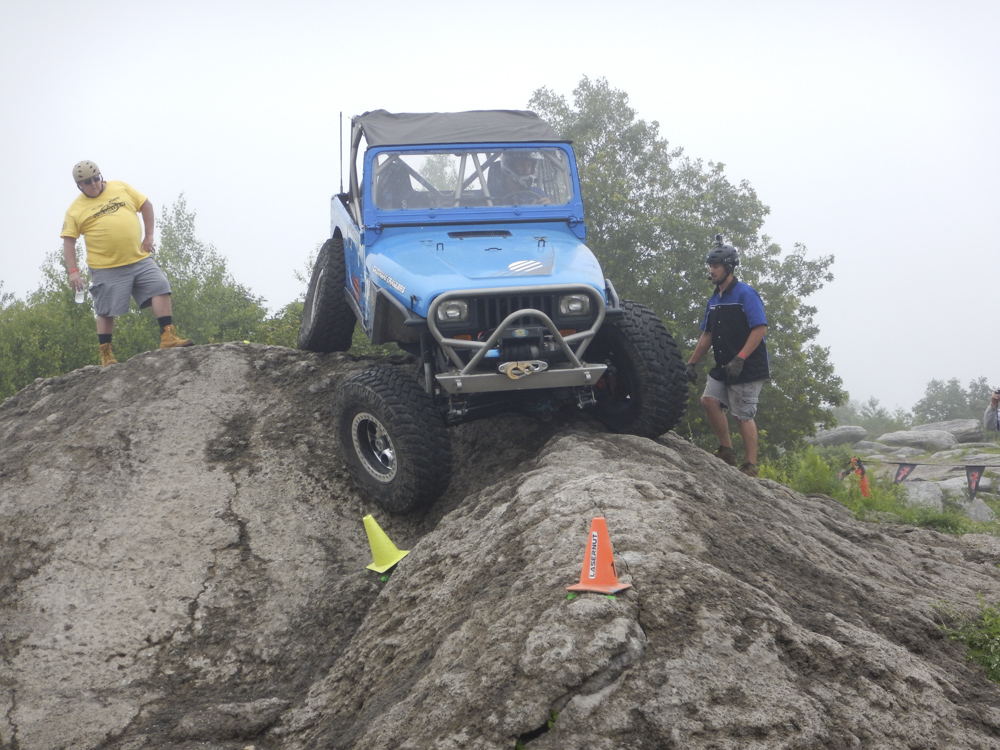 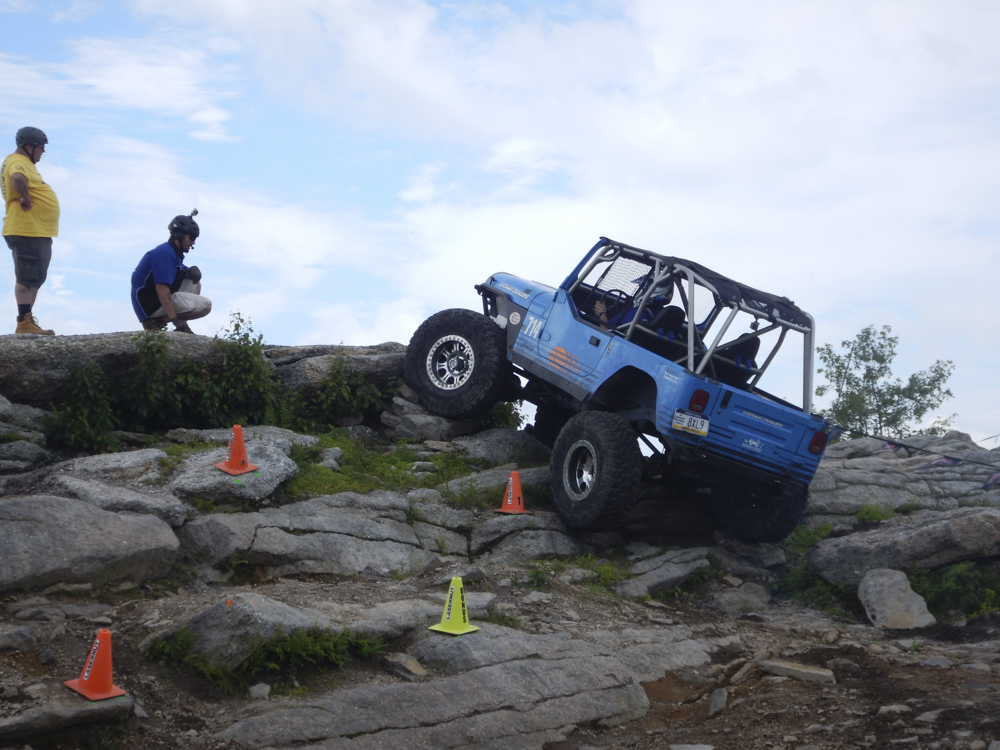 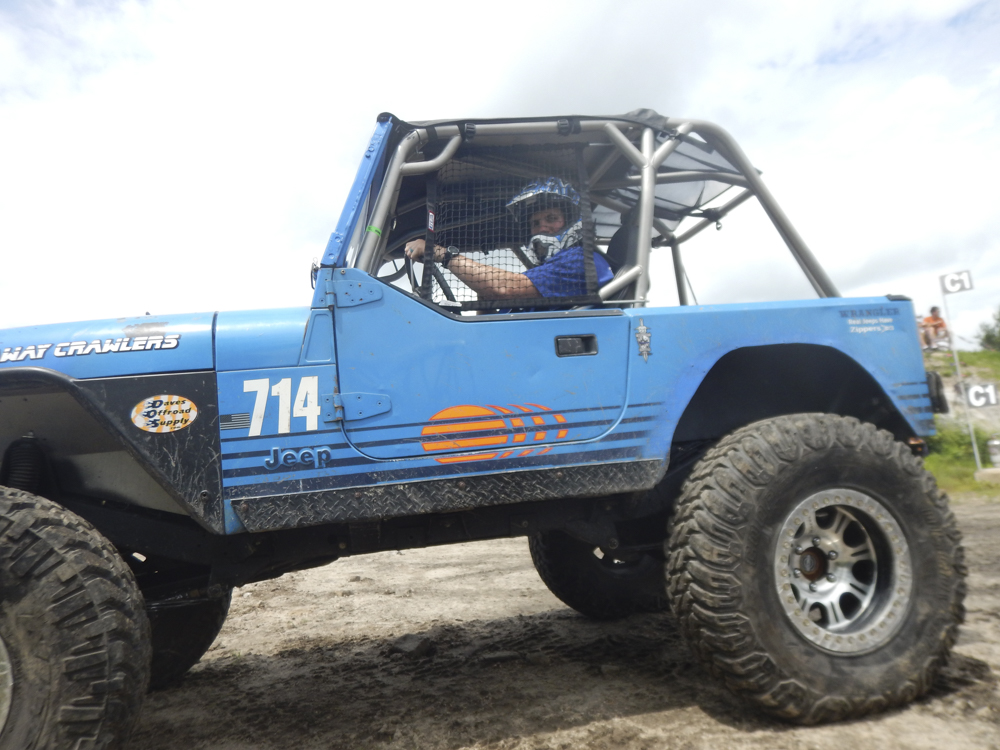 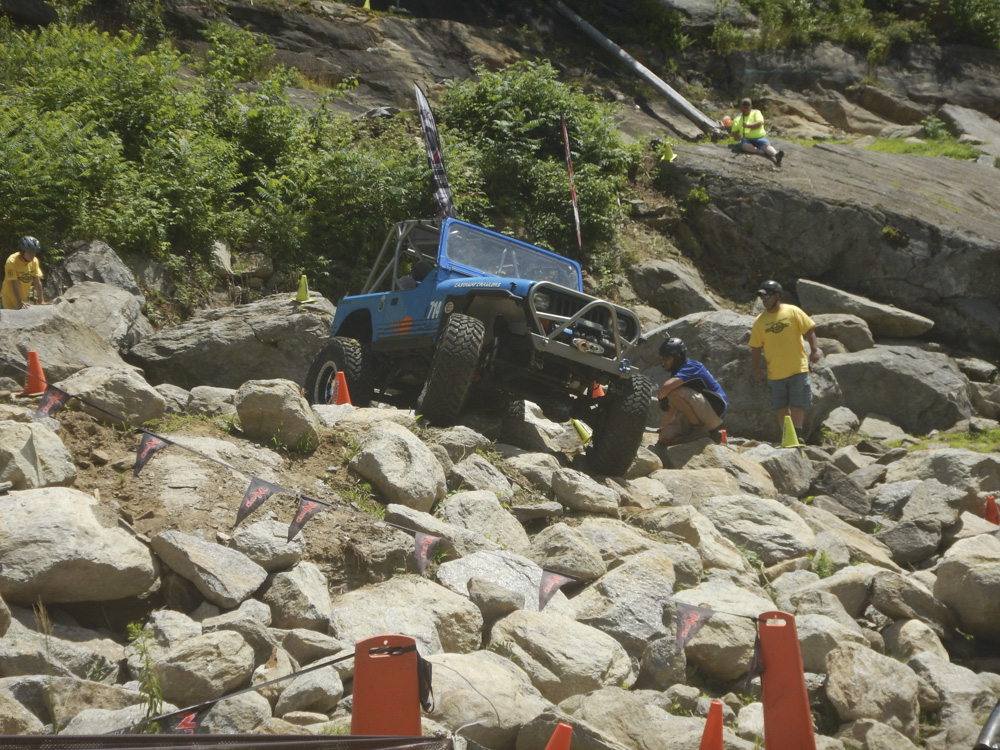 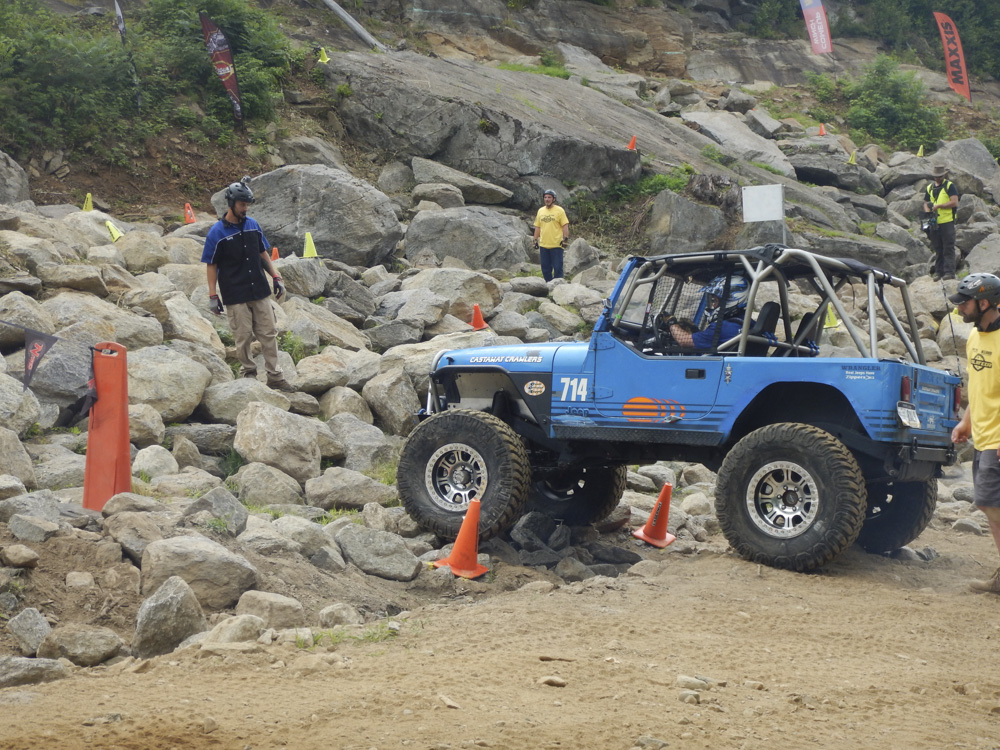 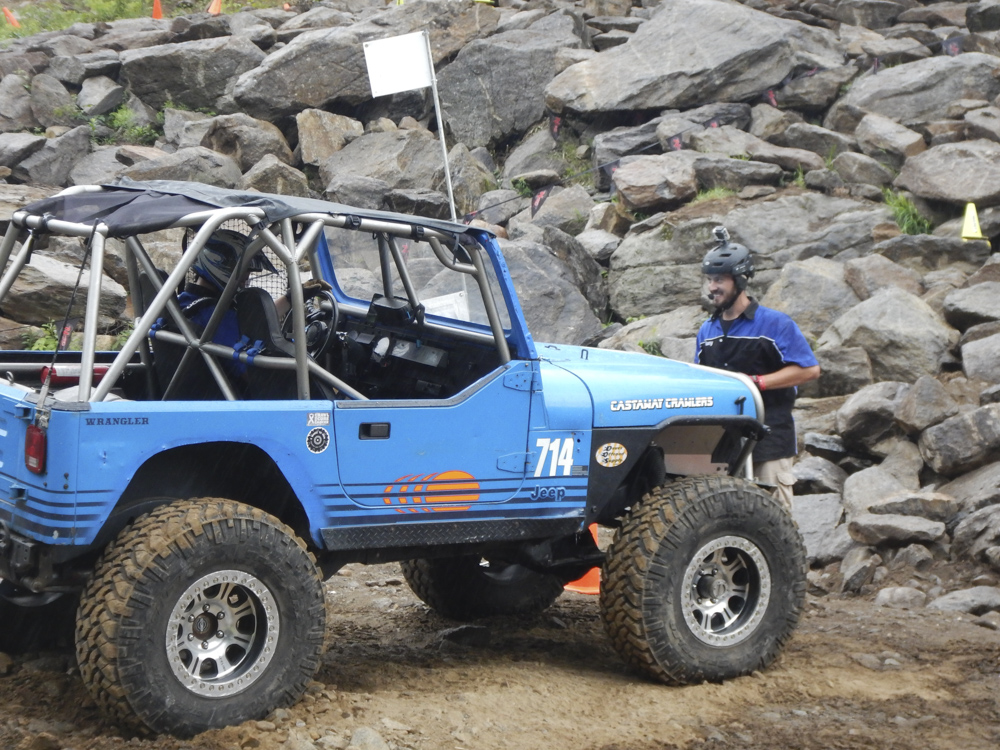 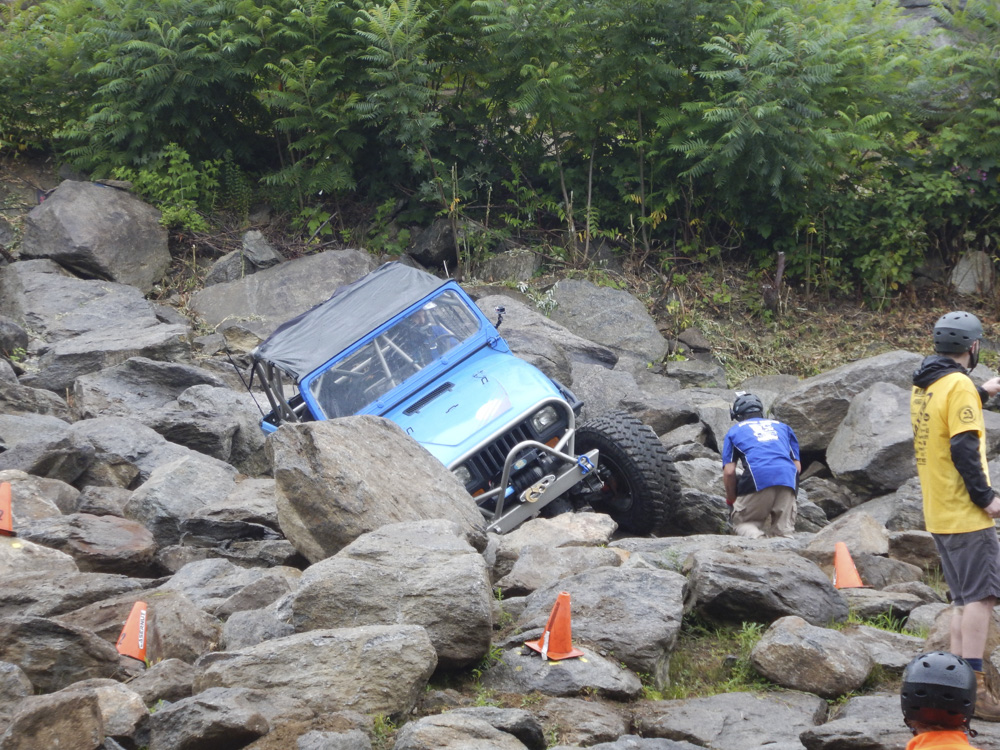 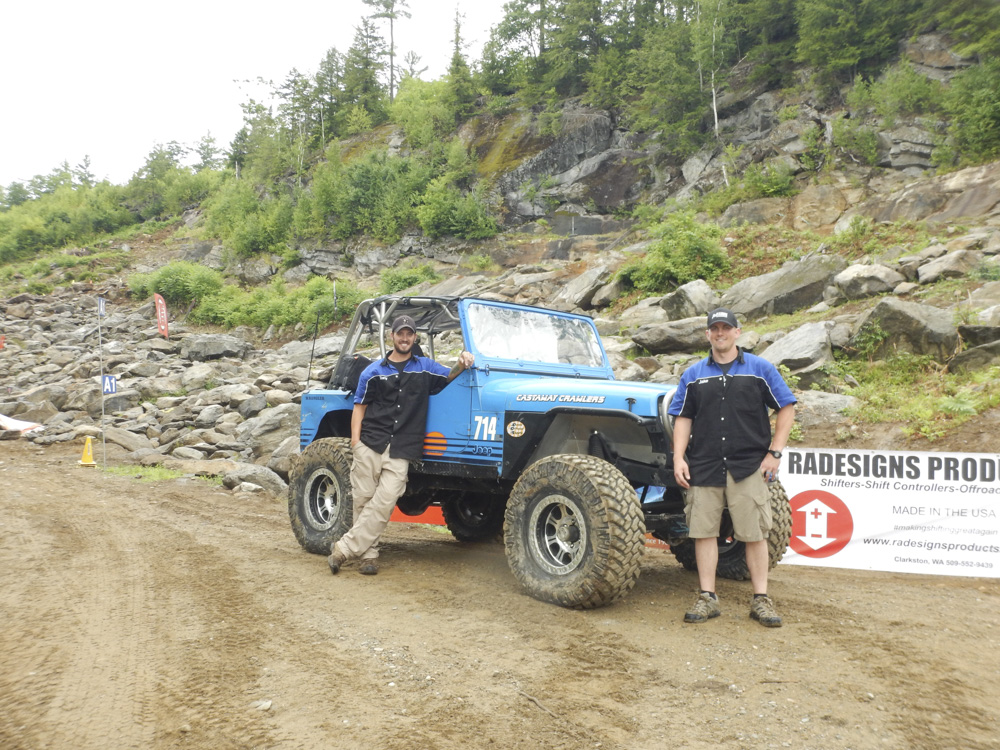 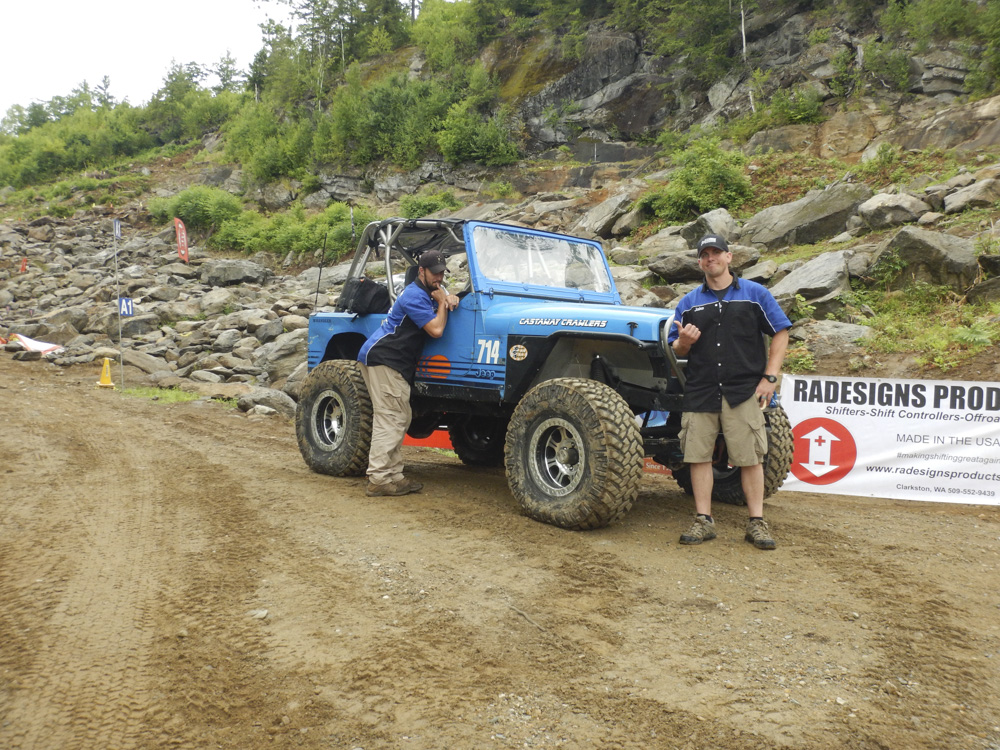 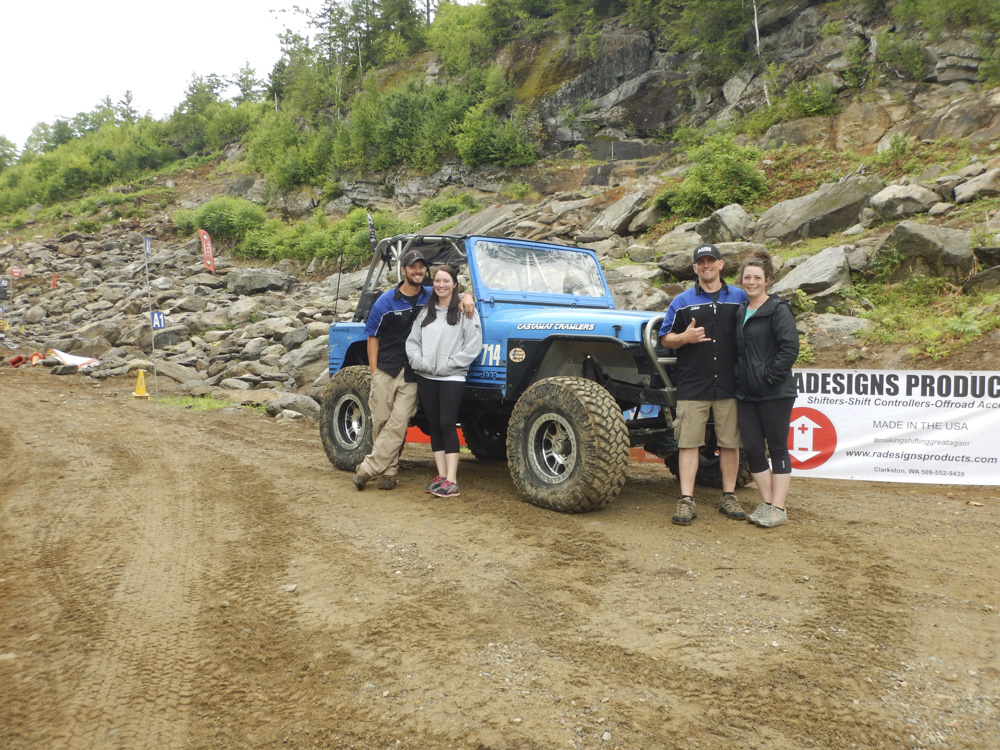 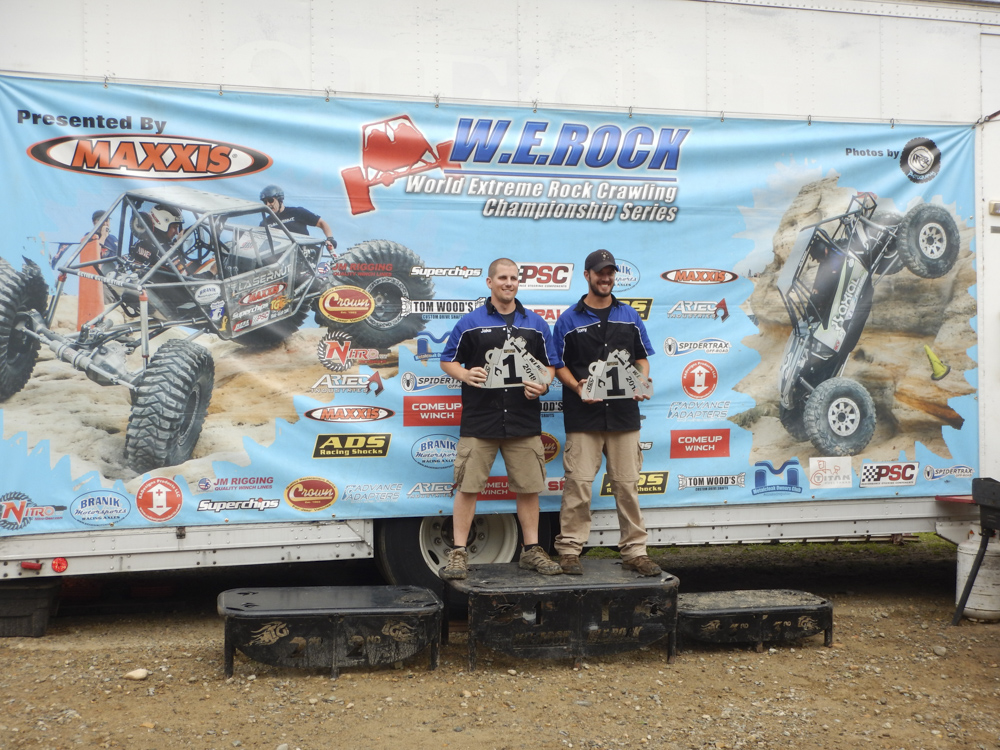 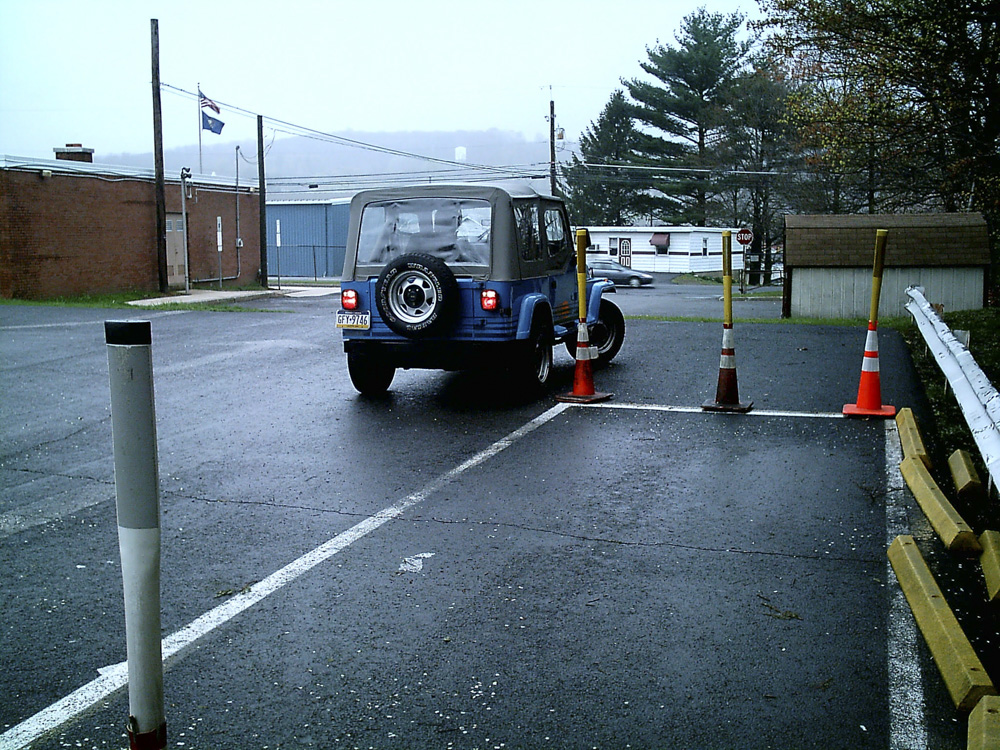 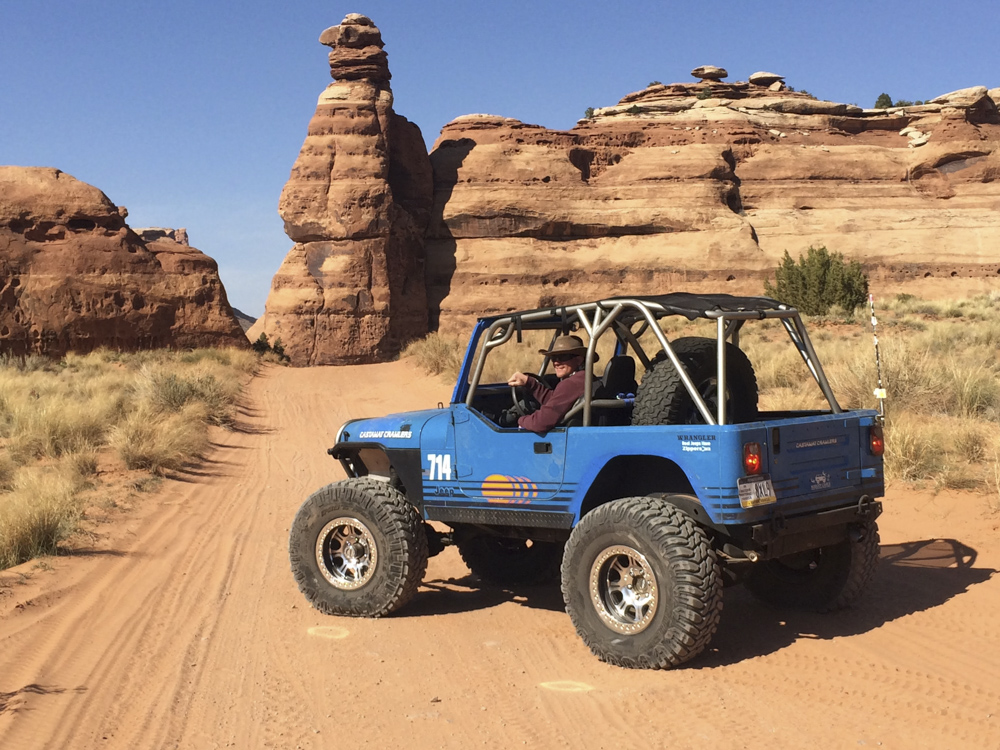 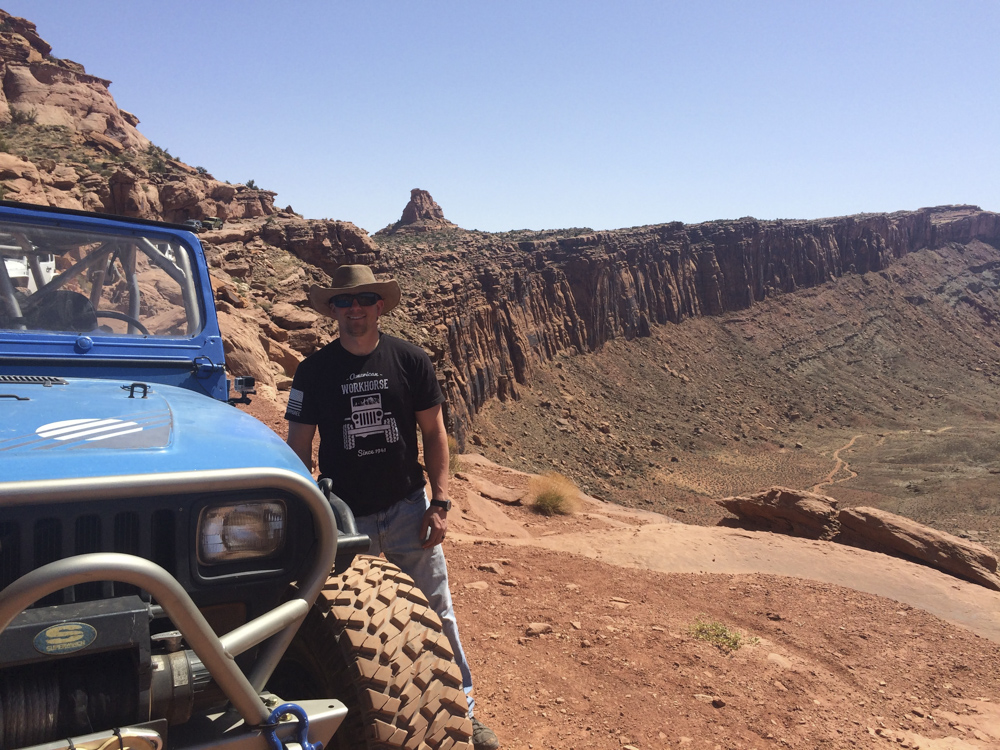 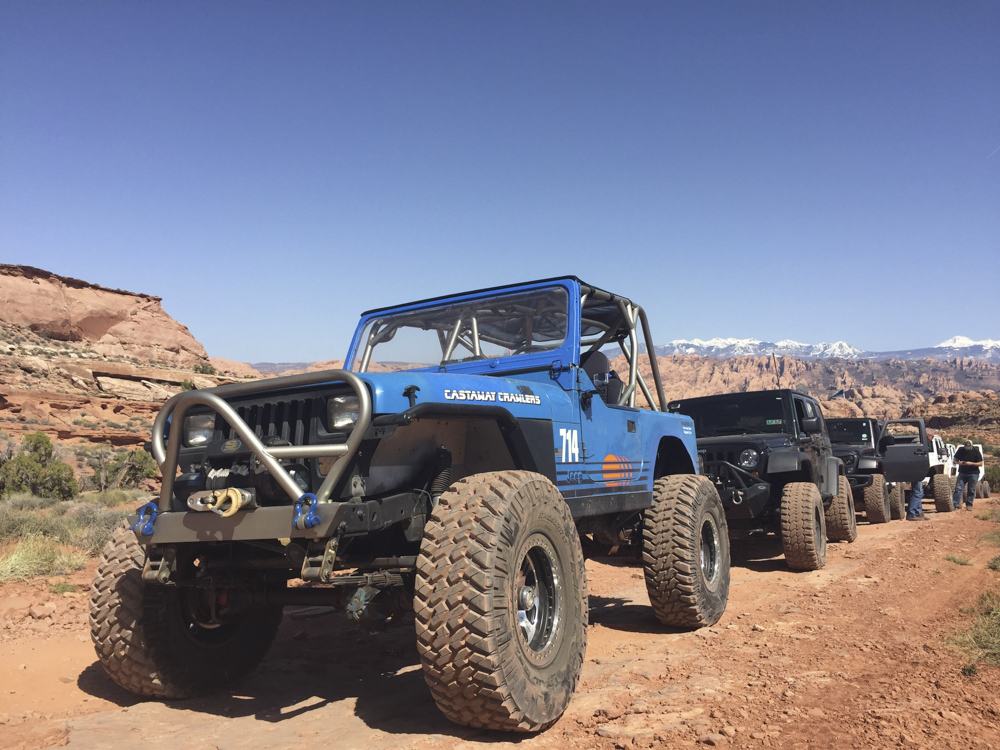 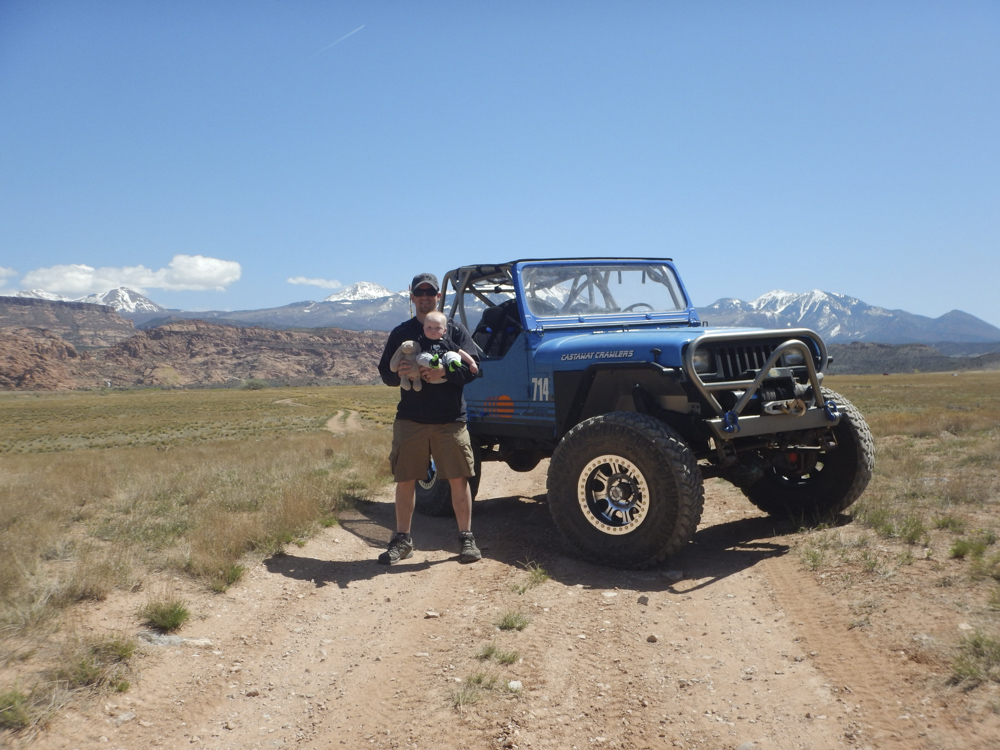 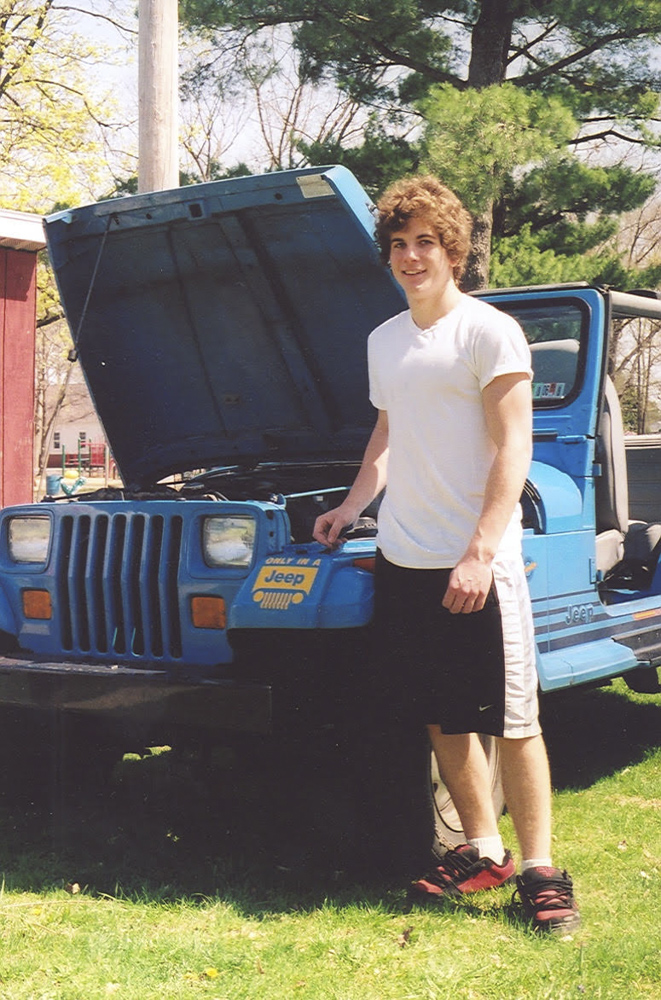