Not all off-roaders start in four-wheel drive, some come over from Hot Rods.  Meet Steve Sasaki, founder of PowerTank.  An industrial design engineer by nature, Steve took the leap to start his own business knowing he had limitations, like we all do.

Known for creating things, building things, using your hands, solving problems, Steve got his start with a degree in Industrial Design from San Jose State.  The idea of PowerTank was launched after a wheeling trip with his friends and brothers.  In 1996, Steve was driving a Toyota, there were only two ways to air up after a ride, one was a Quick air compressor, the other was to install a York.  He didn’t have money to buy a Quick Air, and not enough room in the Toyota for a York.  “I wondered if the energy from a CO2 bottle could be used for tires.”  Steve’s brother was in refrigeration and carried a CO2 bottle everywhere.  After trying a bunch of regulators, Steve settled on one that worked.

The thing that drove PowerTank was a 1/6th page ad in the back of Four Wheel and Off Road.  He’s been in print since.  An answering machine and a pager and that ad led to two years of sales while working a full-time job.  It got so busy, Steve quit his day job. The big break came when Steve was invited to ultimate Adventure, followed by adding Pat Gremillion as his first dealer, followed by a feature article in Sport Utility.

Like most, Steve started in his garage, moved to another garage, his dad’s shop and finally in to the current facility in Lodi. The facility includes several offices, a show room, an assembly line and a shop dog.

PowerTank has a lot of momentum, servicing the industry, providing great service to the customer.  The Toyota from years ago still drives the trails, and Steve and son, Tyler, are still running the shop.

Congrats on over 20 years of success and growth.  www.powertank.com 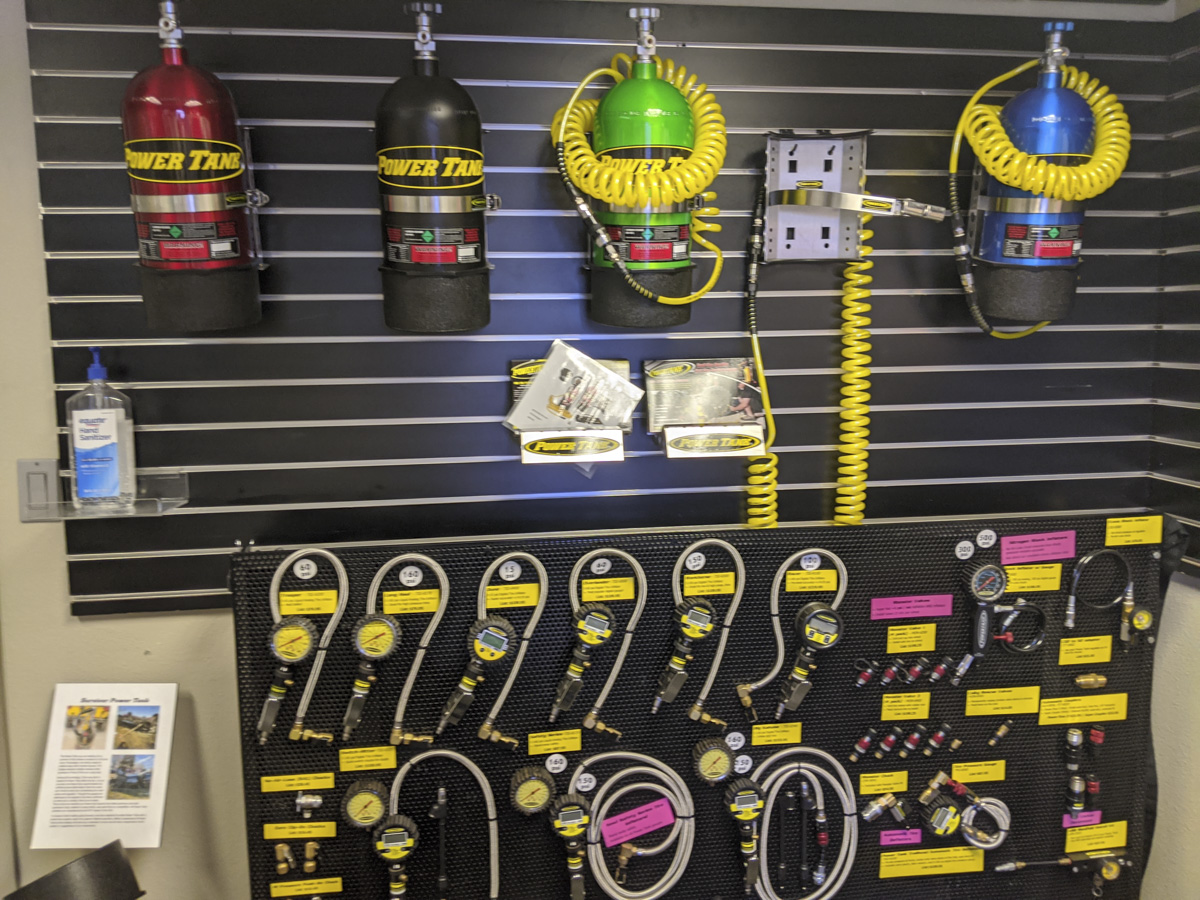 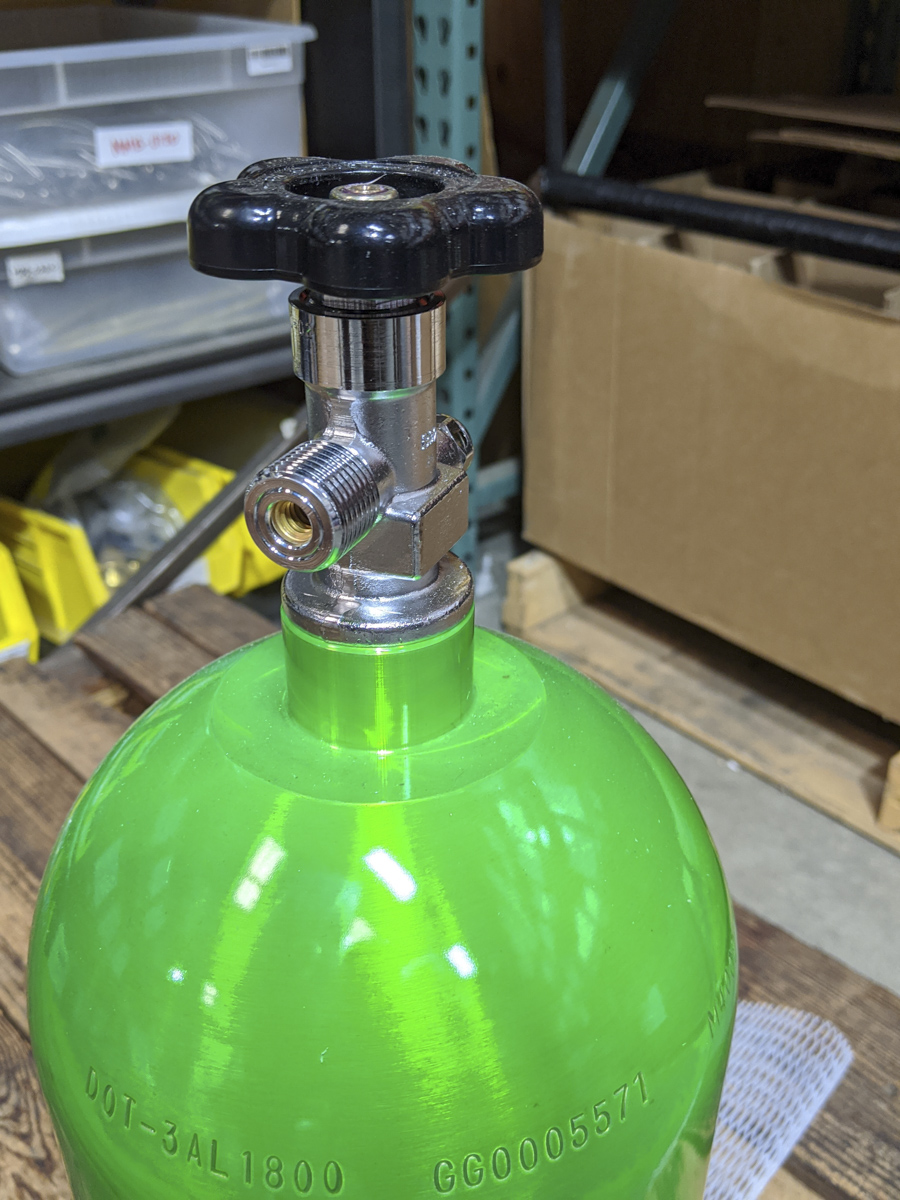 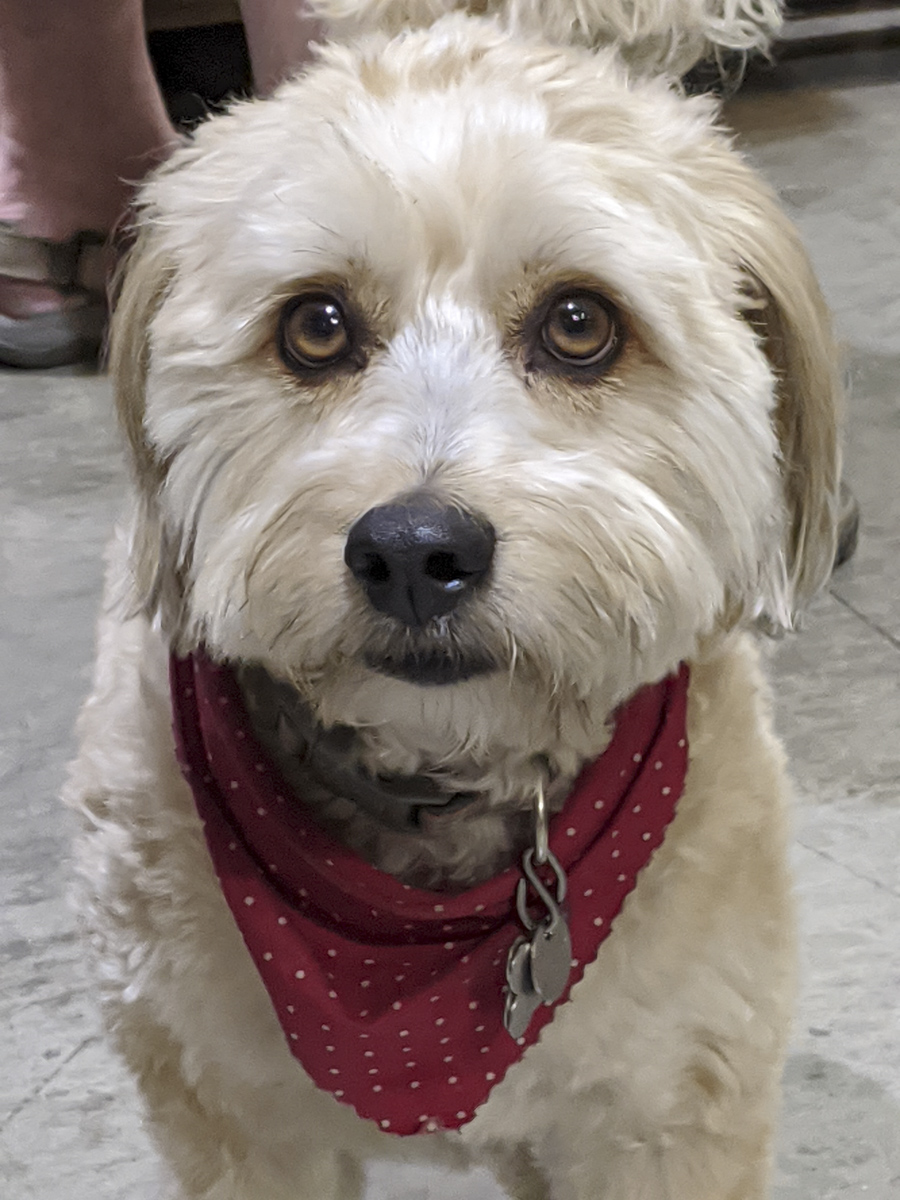 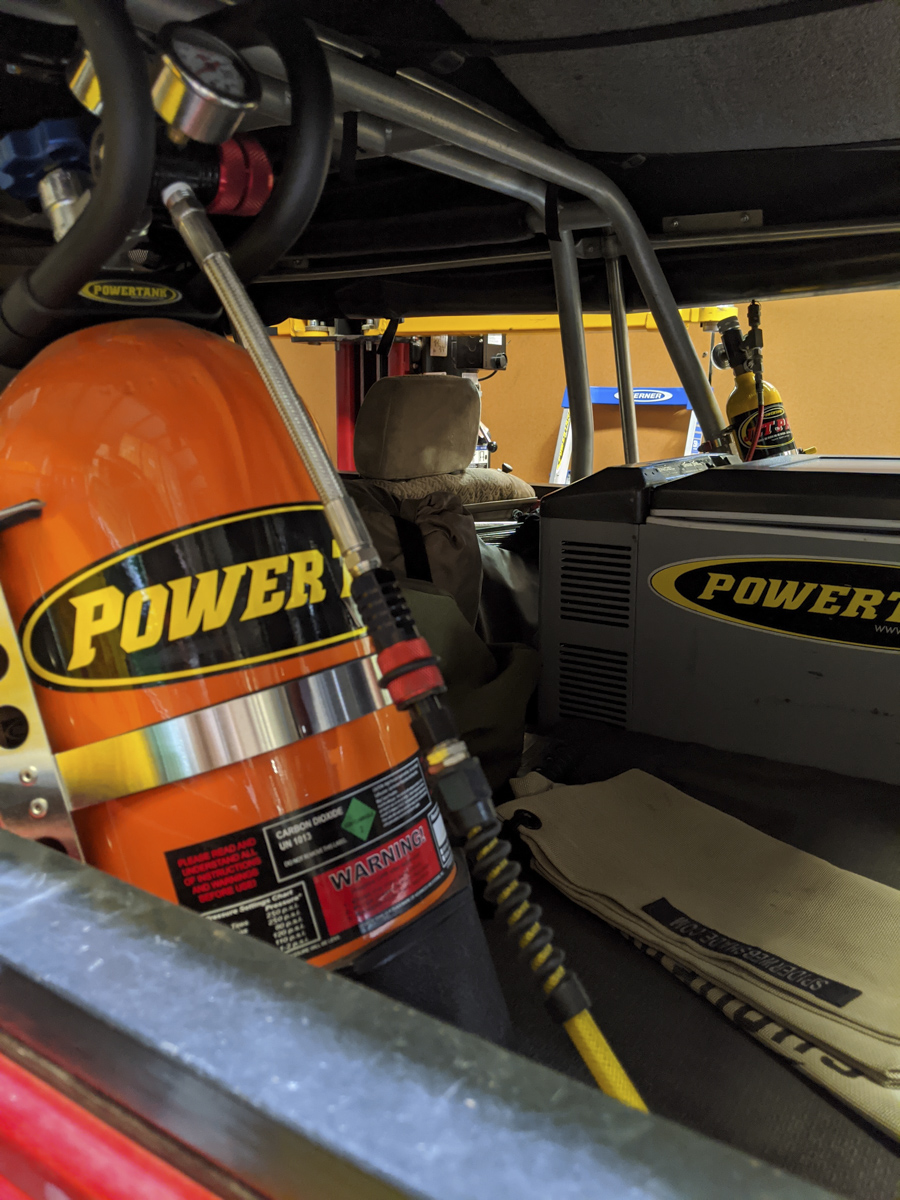 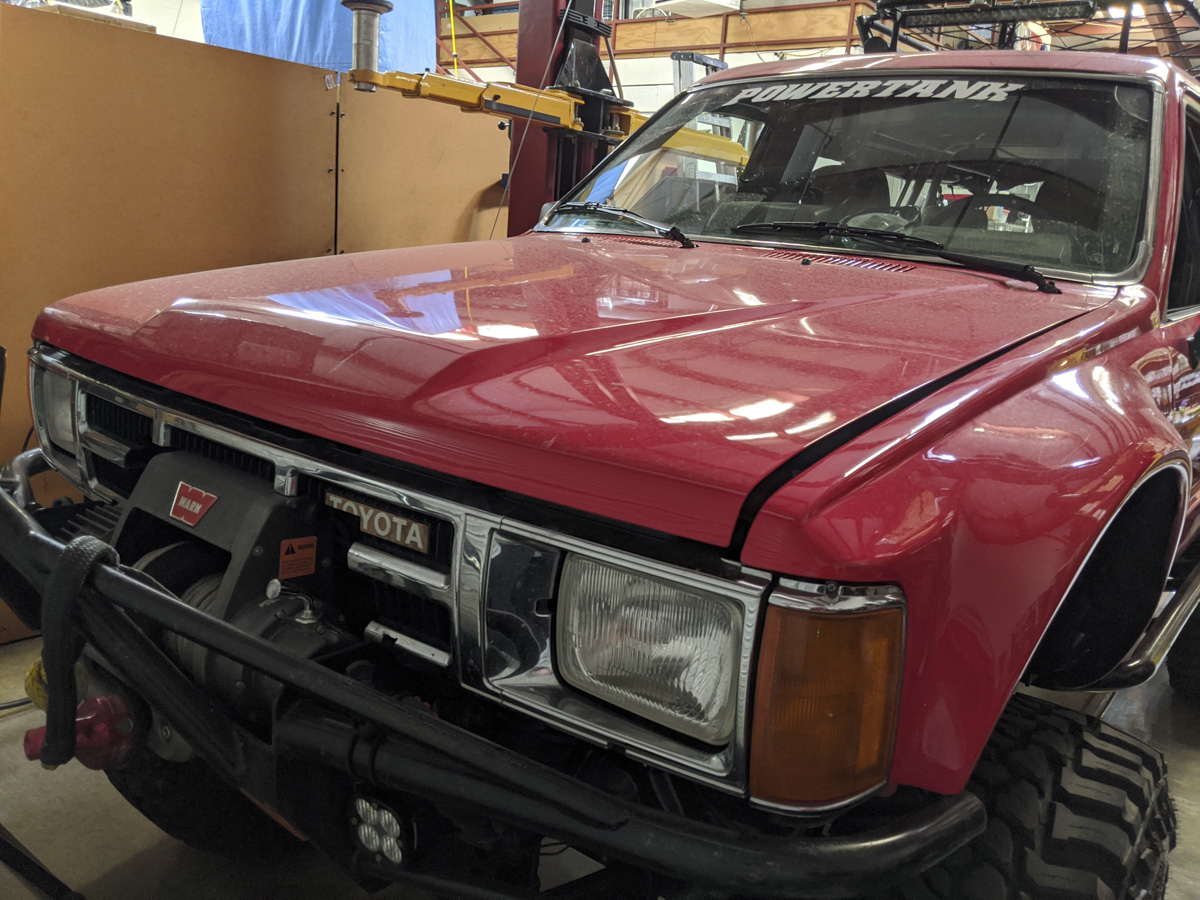 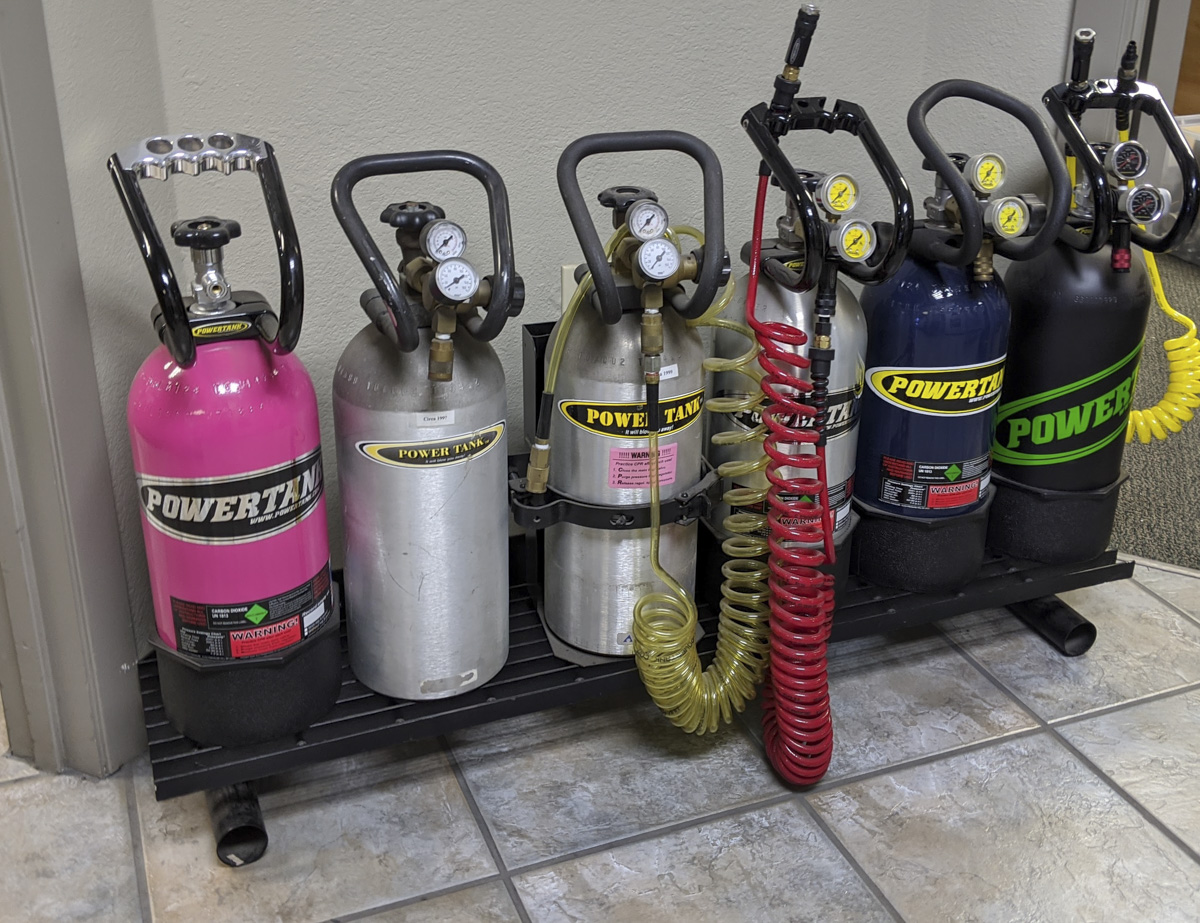