Just a few years ago, Clyde Bynum was considered a newcomer on the scene, but that’s hardly true.  Clyde had been installing custom stereos in cars back in his teens, then started adding other custom components.  Mini-truck and Street Rod were a regular part of what he did as Silverstar Customs until he added the off-road piece with Spyder Offroad.  They are one and the same, but are marketed separately to attract a different crowd.

Where most of you know Clyde is as the promoter for SRRS, Southern Rock Racing Series. Of course, SRRS has expanded and includes CRRS and NRRS too, all falling under the umbrella of the National Rock Racing Association.  Clyde’s goal is for each series to stand on its’ own with three events and a National Championship.

When rock bouncing came on the scene back in 2011, it was a very different event than it is now, eighteen registered drivers at the first event, most bringing their trail rigs.  Because the sport was brand new, it had to go through many iterations to become the professional sport it is today.   Safety was implemented one item at a time over the years, no pushback for the Hans device and firesuit, but the remote shutoff caused some driver pushback.  Today though, the professional drivers are adding more safety than the series even requires.

Cars are being built differently than in the past, tougher components added, shock tuning has become a necessity of a competitively built car.  The series added a production trailer that allows streaming video from Florida to Alaska, even when there is no cell coverage.  The last event in 2018 saw 5,000,000 minutes viewed of the live stream.  Always making upgrades, Clyde continues to push his sport in to the future.

Tabitha, his wife of 22 years and three kids, age 11-22, hold down the home fort while Clyde continues to push the envelope in what can be done in off-road.  When you can find him at home, that would be in Senatobia, Mississippi, part of the Memphis metro area. 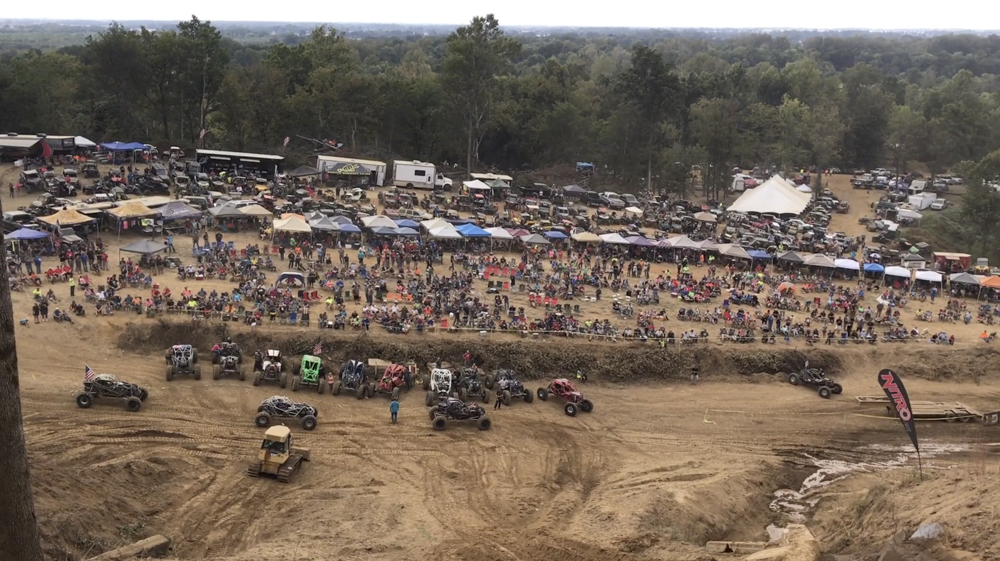 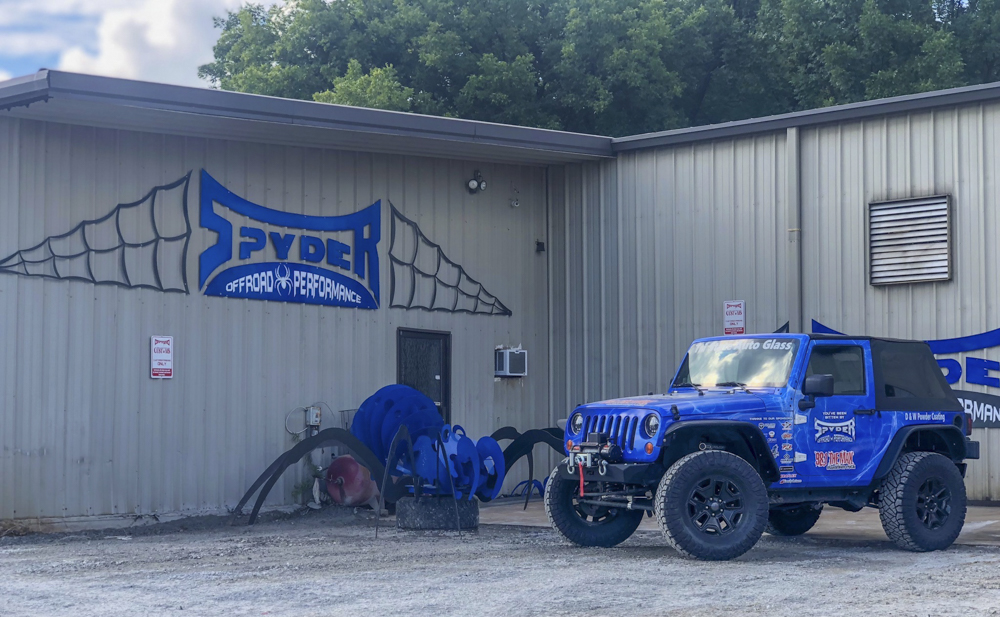