By: Brian Letendre, UCORA President
Photos By: C4x4 Online Magazine and their contributors

Record rains were recorded for weeks throughout the Midwest before wheelers descended on Disney, Oklahoma. All eyes were watching the water levels and spillway status of Grand Lake O’ the Cherokees for the 2019 Crawl 4 Christ. Pensacola Dam, on the south end of Grand Lake, was recording a water level just over 752 feet (above sea level), a full 2 feet above flood stage on July 3, the first day of Crawl 4 Christ.  That level was ​down ​from 755 feet recorded one week earlier.  All that water meant that the rock garden below Pensacola Dam was inaccessible, fortunately, the Army Corp of Engineers had reduced the flow over the second and third spillways which made many of the rocks, obstacles, and trails open.

Crawl 4 Christ is a family-oriented event which is centered around amazing fellowships, fun activities, and friends with shared interests in rock crawling. Started in 2008, when 22 rigs from around the country decided to get together and bring their families.

What spawned this nation-wide calling?  For me, it was an event attended in Johnson Valley a few years earlier.  After an amazing day on the Hammers of Johnson Valley, I watched as a fellow rock crawler’s tent-trailer was burned to the ground by a “mickey-bomb” placed nearby as a joke to its occupants.  That joke cost a family their trailer and all their fun. The founding members of UCORA all thought the same thing, events are fun, but the time in camp is not something we wanted our families at.  Thus, the birth of Crawl 4 Christ. After a few years, we (UCORA) decided to use the money raised from the event to bless ministries which partner with us and help with outreach in areas they live.

On July 4, the first of the nearly 200 participants checked in for the 12th Annual Crawl 4 Christ. While all the activities included with registration are held at Green Country Christian Camp, many of our participants spend time on the trails and the rocks testing their vehicle and modifications against the most difficult terrain in Oklahoma, and the rocks did not disappoint.

Well known challenges, such as Little Blue, had more water flowing than I have seen in all my years at Disney.  For some, it was enough to turn them around.  But for others, it was just another challenge.  Guys like Todd Crawighead. Todd had always wanted to conquer Little Blue, and this year, he did just that.

For those who had been to Disney before, even they said it was as if it was their first time. The water flows had rearranged many of the trails and holes were created or erased earlier this year.  The waterfall had more water flowing than I had even seen.

Back at camp, UCORA expanded the offering this year by hosting a Winching 101 class and the MetalCloak CTI trailer.  The winching class was taught by Steve Garrett and included the basics of winches – what to look for and what to look out for.  Corey Osborne manned the CTI trailer and shared what was limiting the rig’s performance with those who tried it out.

Finally, what is any event without the food!  This year, the participants were treated to three meals provided by partner ministries.  We ate like kings from day one and each night after.  This was not just hot dogs and chips each night, it was full barbecue pulled pork, brisket, and all the sides you can imagine.  Each night, if you left hungry it was your own fault.

The 2019 event was a great success. Our biggest accomplishment came on Saturday afternoon. As the family picnic was coming to an end, I had the amazing opportunity to welcome two new members into the family of Christ. A crowd gathered around the pool and two people were baptized in the camp pool!

The 2019 Crawl 4 Christ was a huge success. It’s a reunion of wheeling friends, families, and ministries from all over the United States. The event could not have been successful without the help of our partners in ministry; Jeepin for Jesus, JeepHer for Jesus, Jeepers 4 Jesus North America, and Christian Off-Road Association (CORA) chapters from all over the central states.

Mark your calendars now for the 2020 Crawl 4 Christ. There is certain to be some special happenings next year as United Christian Off-Road Alliance will be celebrating our 15th year in ministry! July 3-5, 2020 join us in Disney!

Crawl 4 Christ is the annual fundraising event of United Christian Off-Road Alliance (​www.ucora.org​), a 501(c)(3) organization which supports off-road related ministries and their outreach projects to people in need. Started in 2008, the event has grown annually, occurring in multiple locations around the United States and finally settling in Disney, OK. This year was the 12th annual event and we look forward to more growth in years to come. More information on the event can be found at ​www.Crawl4Christ.org More information about UCORA can be found at www.UCORA.org​. 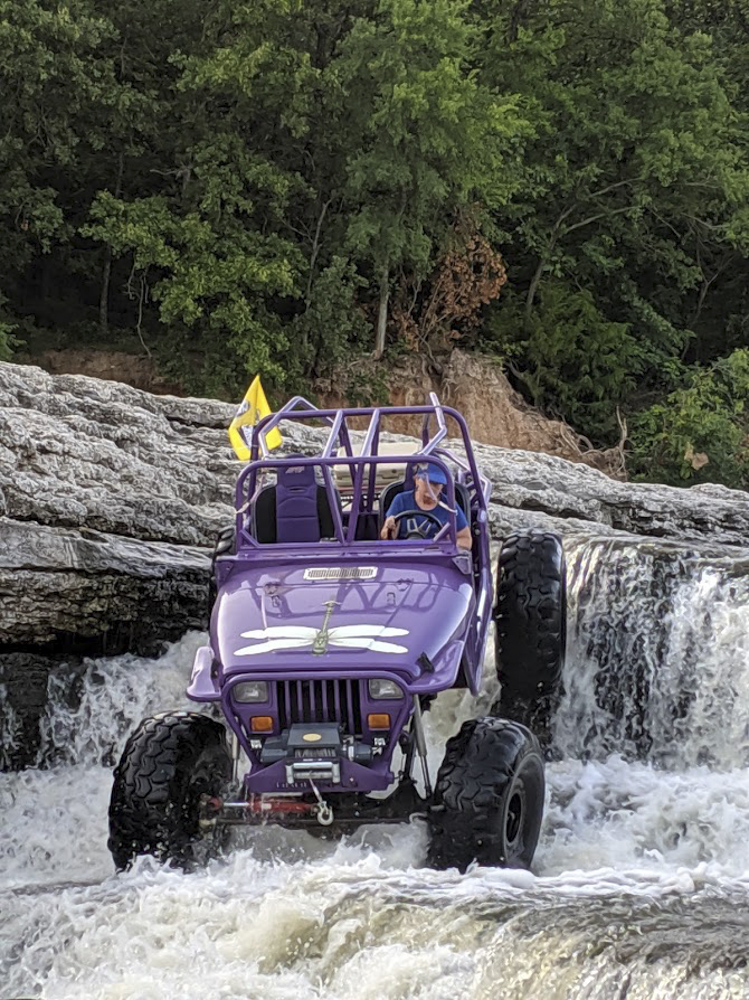 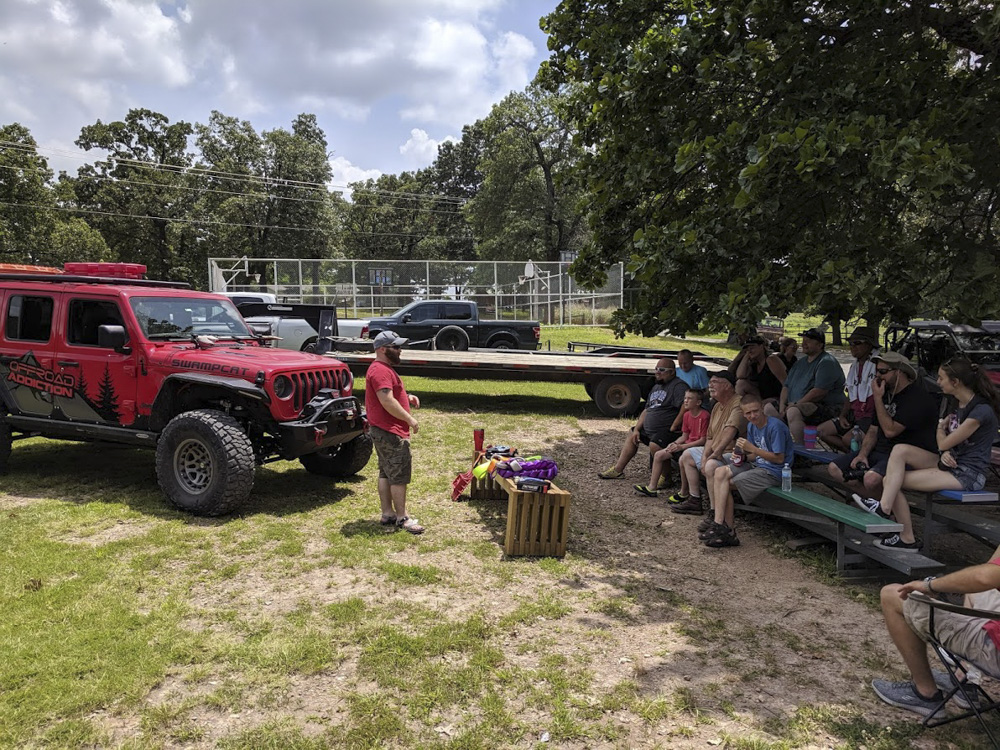 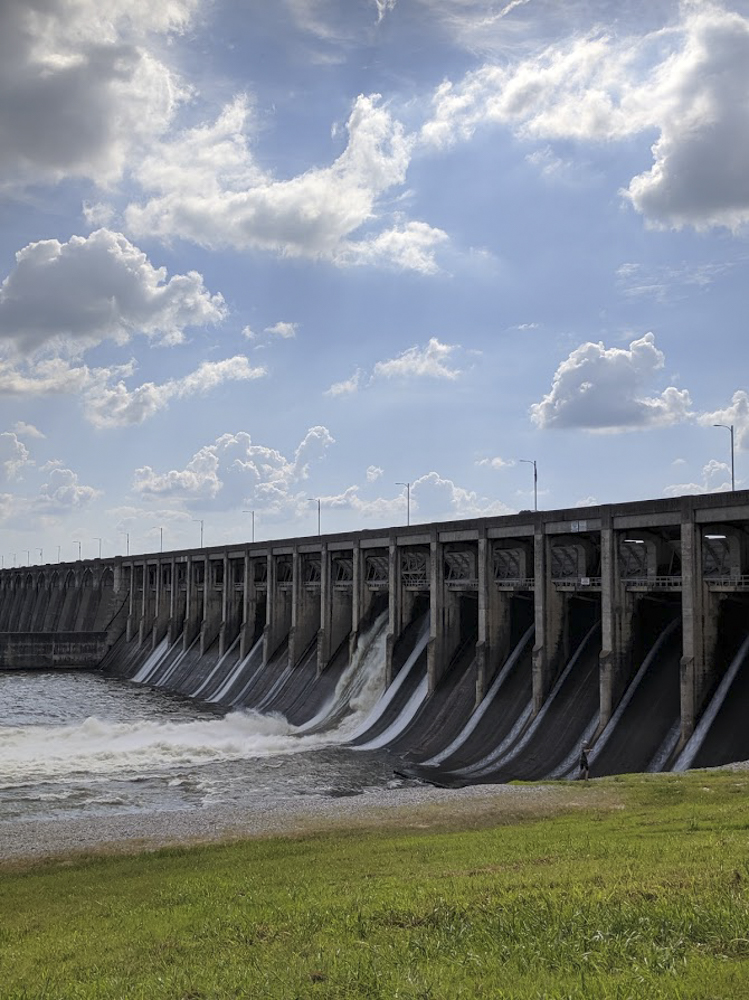 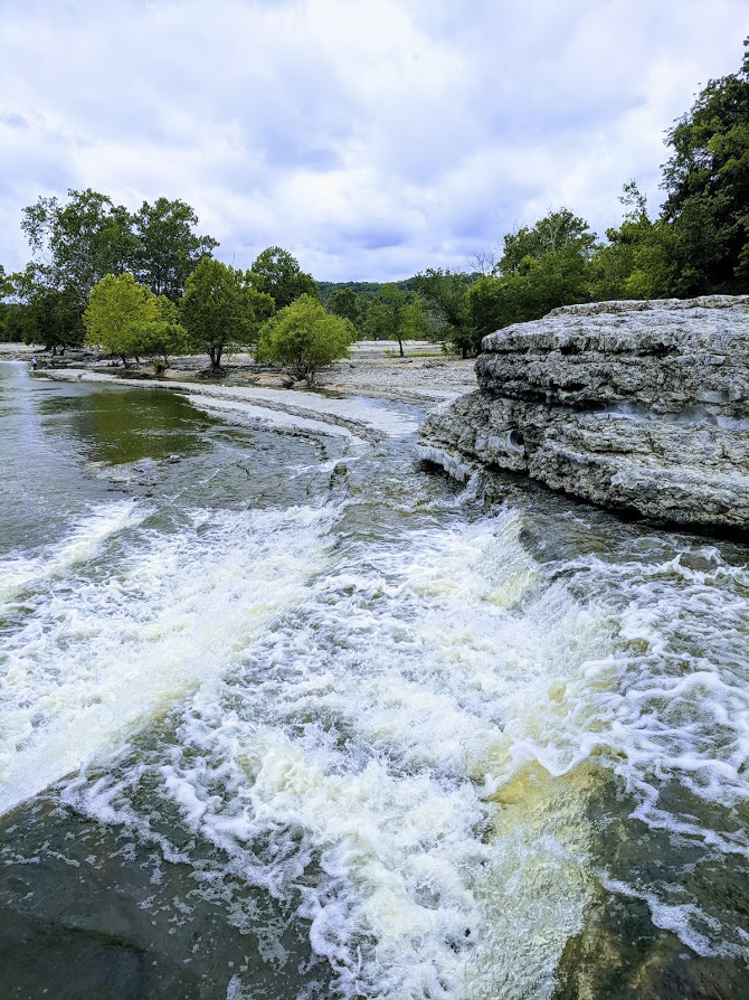 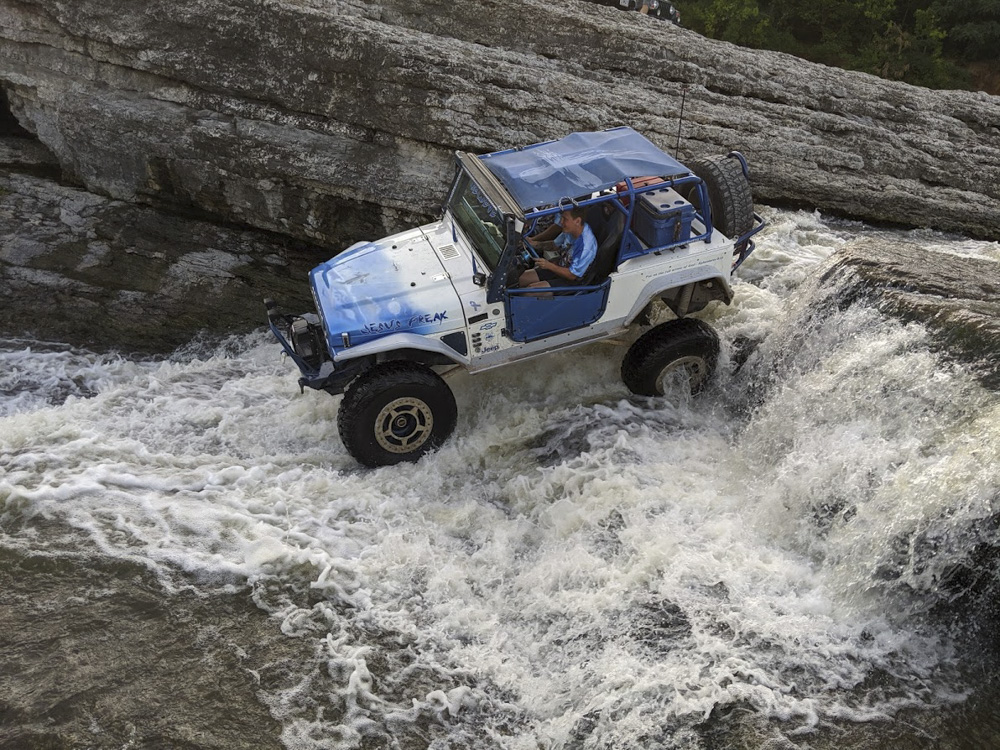