Story and photos by Laurie Gray

Have you ever looked at your backyard and thought, “I wonder?”

I mean, how big a property do you need to build a trail system?  Can it be done on five acres, or does it take ten?  What other features do you need, obviously flat ground isn’t going to get it done, but what if…what if there is a ravine?  A water feature? Some rock?  Now we’re talking.

We have lived in suburban Atlanta since 2004, and as rock crawlers who enjoy our trail time, that means that we were at least 90 minutes from the closest wheeling location. It also made it challenging to work on our rigs, and we had to pay for trailer storage about 20 minutes from home. In early 2019, we seriously began to consider our next move.

We knew we wanted somewhere more rural with some acreage and ideally with space for a shop. We set up real estate searches and found some interesting properties in north Georgia still within a realistic commute of Atlanta. The most rural of the properties was the furthest from work but was a log cabin home – a dream of ours – and it had over 10 acres. It is at the lower end of the north Georgia mountains, an area with some suitable terrain for typical east coast wheeling. We went to take a look at it, and it spoke to us. We closed on it in July 2019.

The property is only about 15% cleared with the house and an open area along one property line. The rest is heavily wooded. There is a deep, Y-shaped valley that runs behind the house, intersecting the property. One of the reasons we were drawn to the property was because of its elevation changes. We had seen a lot of rock in the area, and we suspected it continued onto our property. On a pre-purchase visit, we were able to hike into the woods to explore for rocks. We found a ledge along one of the steeper hills. Once we moved in, we explored the property from end to end and discovered a number of rock formations along the hills.

Our goal was to create trails and obstacles that allowed us to practice for competition and also give us somewhere fun to be able to get out and ride after work or invite friends over on the weekend. Old logging roads crisscross the property, and we were able to use those as the foundation for our trail system. Many were overgrown, so we started with clearing them off. Clearing gave us access to other areas of the property, including where the rock ledges are. We based the trails primarily on the topography of the land. We support responsible land use, so we set out to preserve as many trees as possible and protect any water that is present.

It wasn’t all hard work, though. We did have some fun with trail naming. We named the top logging road “285” after Atlanta’s loop freeway because it provides excellent access to one of the areas we called The Glens after the area where we grew up in Ohio. Within The Glens is a set of rock ledges set across the face of the smaller of the two ravines. We named the specific rock formations Beaver Ridge after a friend spotted a beaver waddling through the area last fall.

We’ve now cleared about 75% of our planned trails. Clearing typically requires brush cutting, clearing, and small tree removal. During the warmer months, the underbrush can be thick with vines and thorn bushes. We’re trying to keep as many trees intact as possible, and so we have only removed trees smaller than 8 inches. This keeps our equipment requirements fairly straightforward and light enough to haul around in our TJ, and also makes it easy to manage anything we do cut or remove. The trail clearing has been necessary to open up access to the rock ledges, which will be much harder and slower to clear because we need to consider and build in recovery access and roll trajectories around the obstacles.

Based on accounts from the neighbors, the land hadn’t been touched in at least 50 years. Because of this, there is a heavy layer of organic matter and soil, which makes for some pretty challenging climbs, especially when it rains. We are seeing signs of a rock ledge layer traversing the property, confirming our estimates, and that is exciting. Between the clearing that happens from driving, as well as some grading we plan to do, we feel like our plan to create some pretty challenging rock trails will come together over time.

Until then, we’ll just keep enjoying the great outdoors in our own backyard. 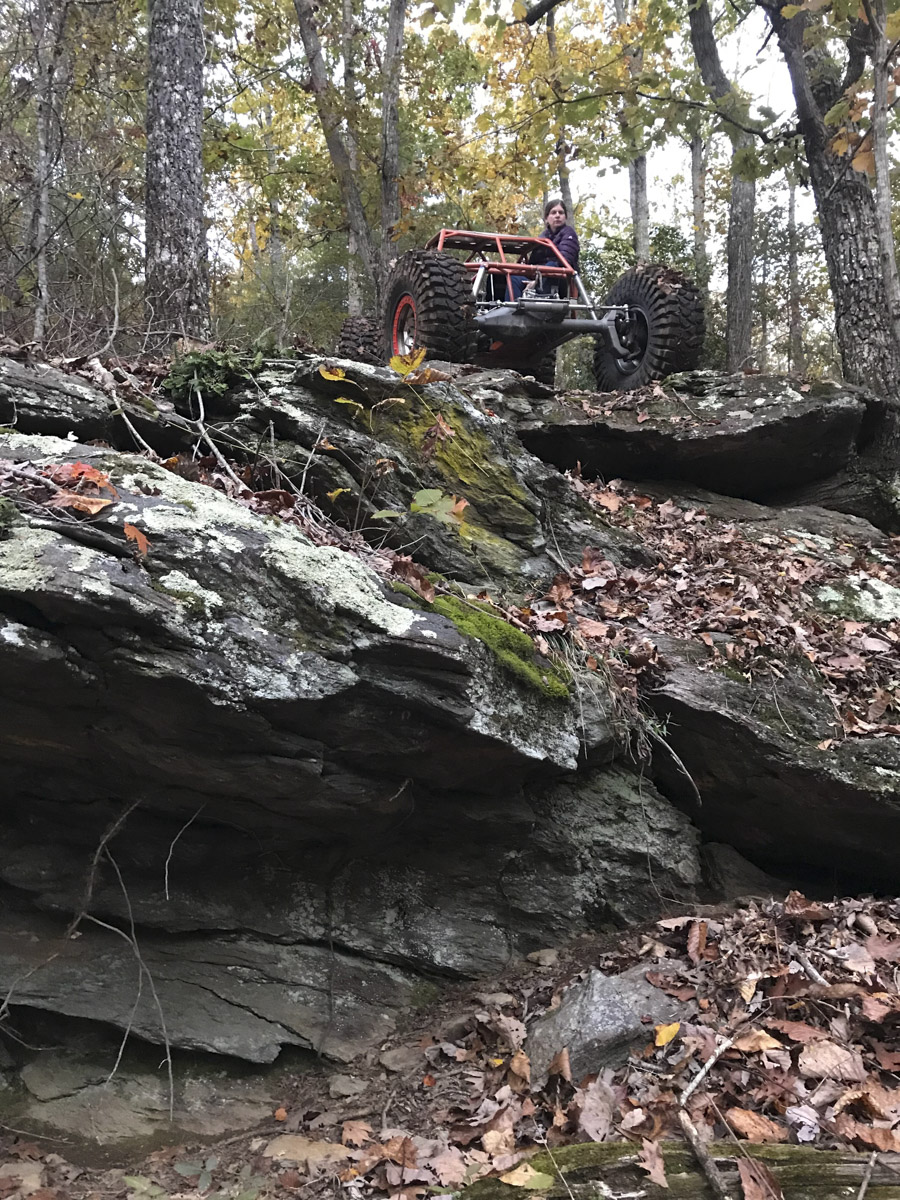 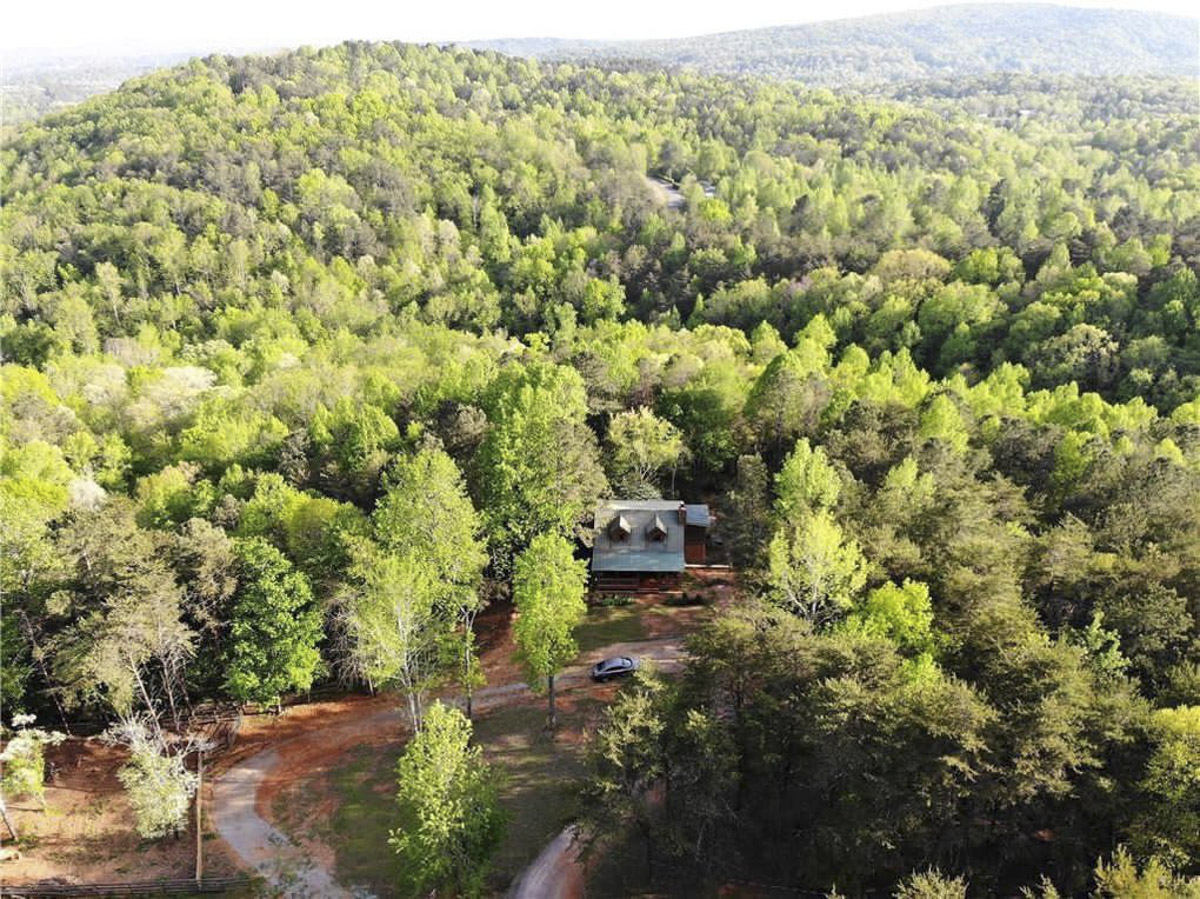 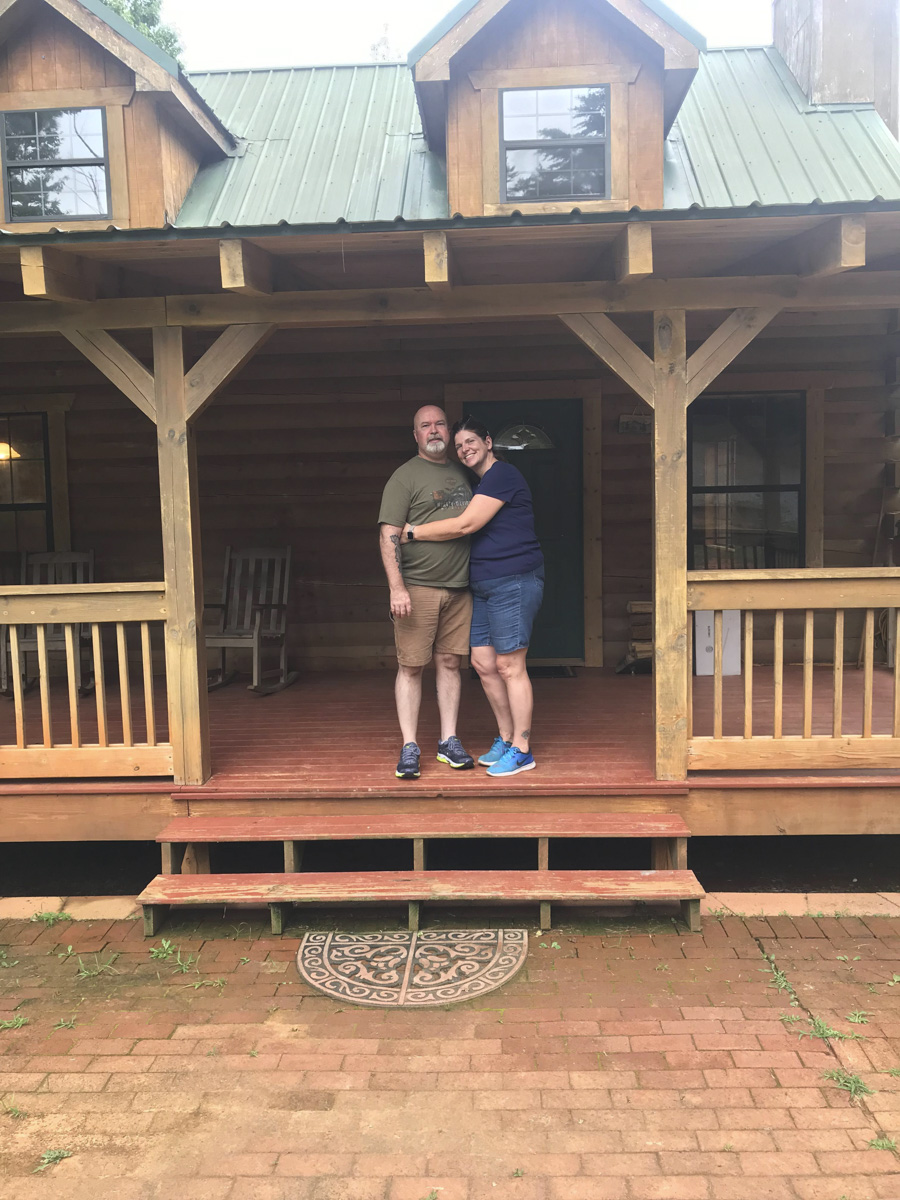 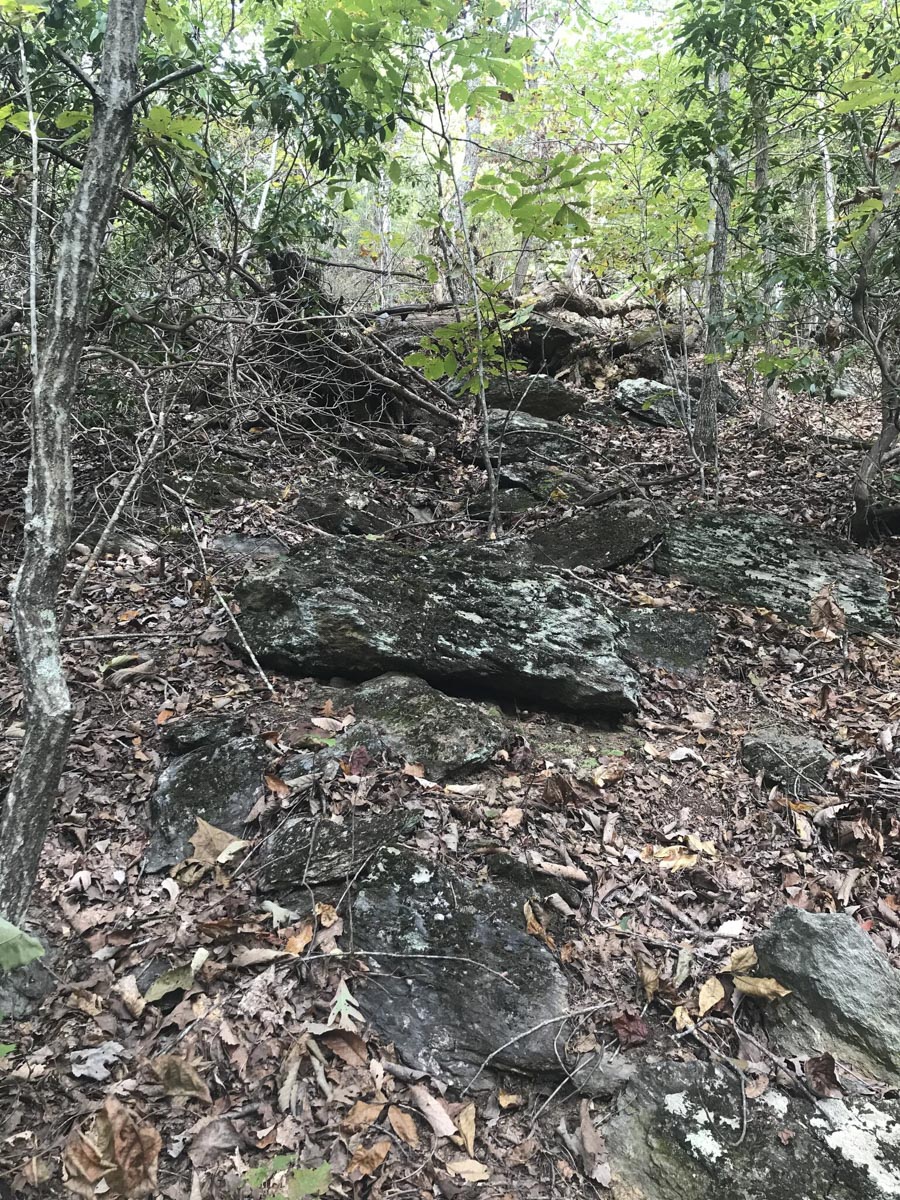