Hanging around off-road racing, whether desert or rock, some names always seem to float to the surface. JT Taylor is one of those. Currently the Global Race Director for Ultra4, he’s just coming off from one of the most successful King of the Hammers to date.

Growing up in Myakka, Florida, his dad owned a grass airstrip/airport, so flying was a natural hobby. He grew up riding and then racing 3 wheelers at a young age.

Before his 18th birthday, he had enlisted in the army, turning 18 while at boot camp. JT spent 21 years in the army, several tours in the Middle East and retired as a Master Gunnery Sergeant. JT’s upbringing and military training prepared him for his current position as the Global Race Director.

While in the army, JT started racing in the original rock racing series, XRRA. He spent a lot of time, traveling across the country, racing and making friends. After retiring from the service, he was invited to the original King of the Hammers race, as an OG 13 racer.

Over the years, JT’s love of speed and off-road, has lead him to work or be part of some of the coolest events and teams off-road has to offer. Including being in Baja with NORRA and SCORE, Pike’s Peak Hill Climb, RedBull’s Frozen Rush, Amsoil short course racing, the Gambler 500 and the Malaysian Winch Challenge. JT still holds all the records for the rock racer class at the Colorado Hill Climb Association.

As the Global Race Director for Ultra4, he has traveled to China, France, Spain, Portugal, New Zealand, and the United Kingdom.

If you ever get a chance to meet JT Taylor, make sure to do so, he is truly one of a kind…an All-American Badass! 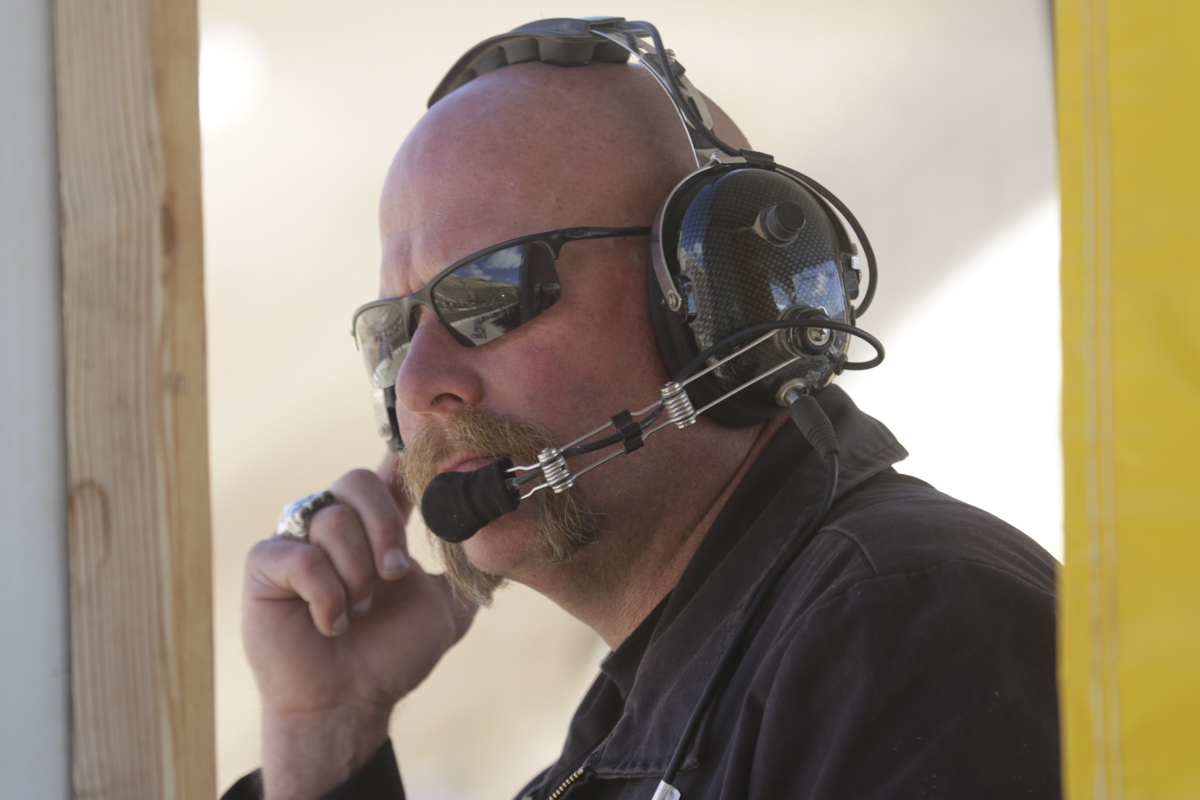 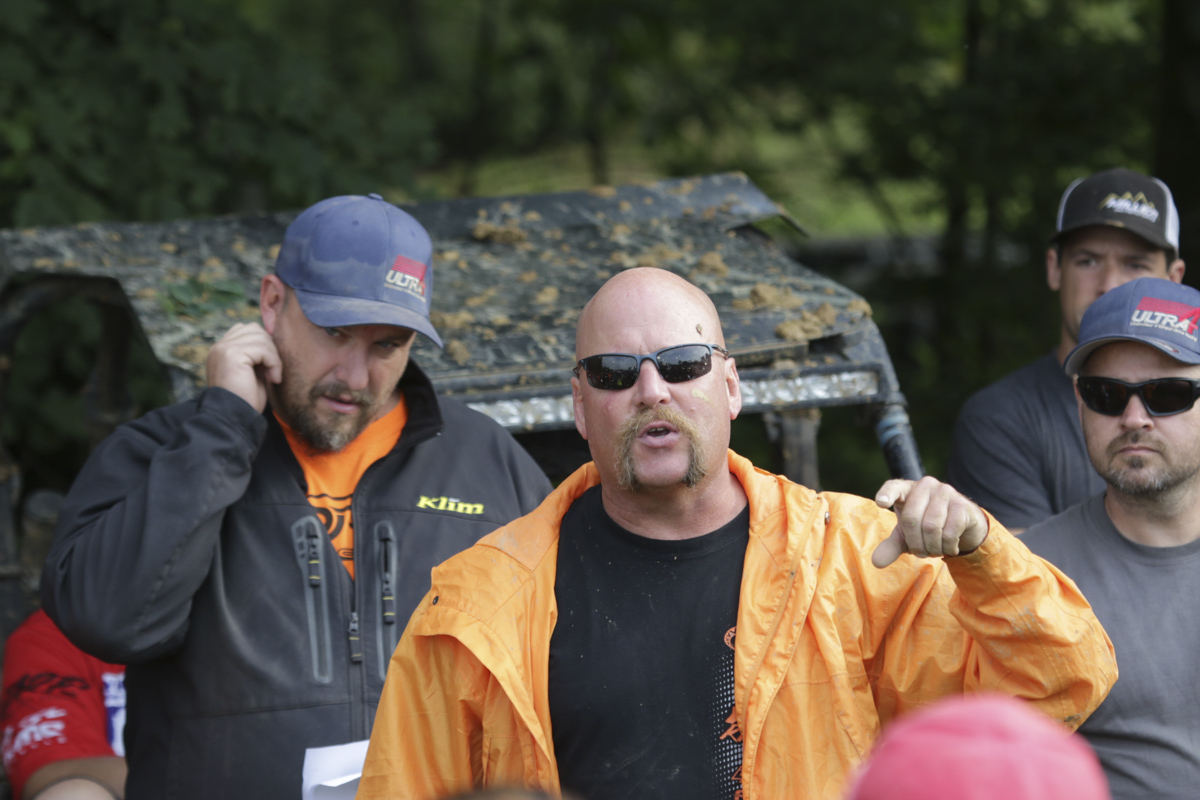 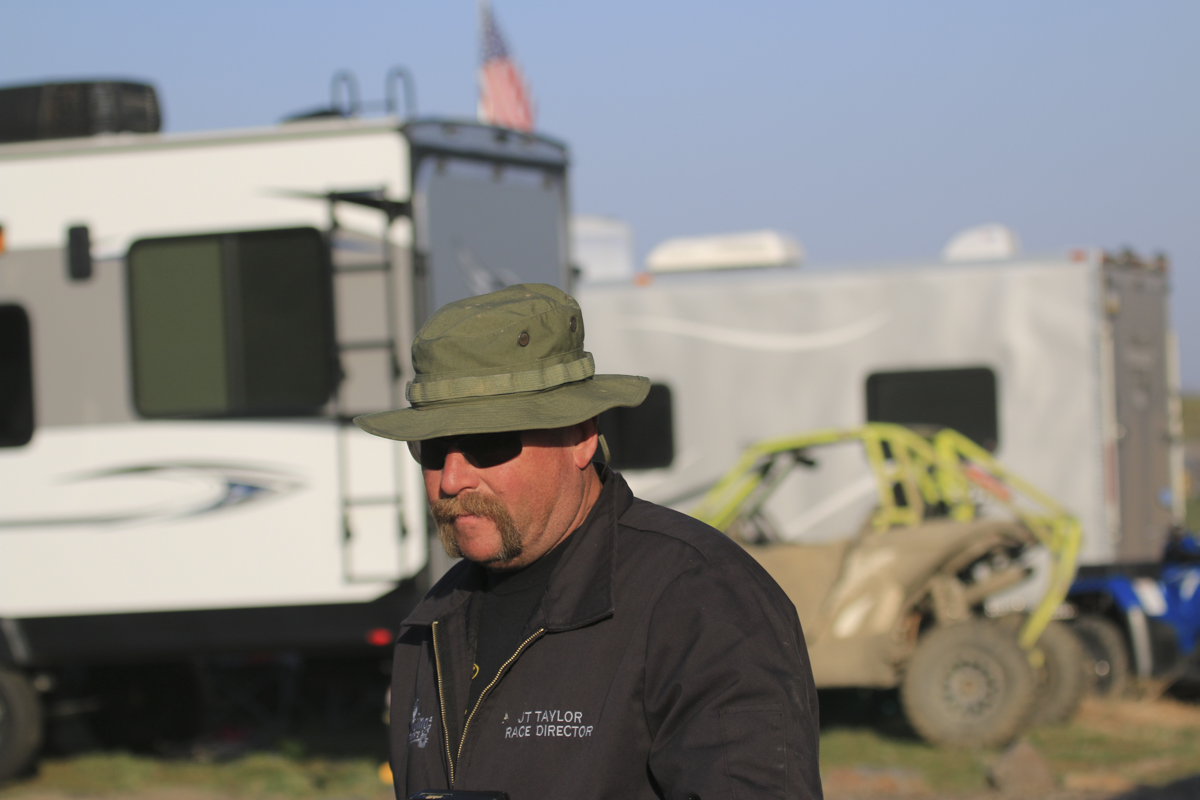