Story and photo by Will Oliver

Watching The King of the Hammers has a way of hooking many. It was watching the 2018 live stream that hooked Steel City Racing driver, Charles Black, and pushed him to get a little skin in the game.

Charles is a creator, builder, and an engineer who loves to learn new things and envision the impossible. He has always taken the unconventional route and it has led him to some crazy things. One of them being his build for this year’s King of the Hammers. Like many, Charles found himself stumbling over the list of reasons why it wouldn’t work to start a race program. Be it a full-time job, the family at home, or even the financial mountain you have to climb. Even once you have solved all of those problems the task then turns to assembling a team that can get the car across the line.

Coming from a long Toyota background, it was a no-brainer that he would be selecting from their long line of off-road capable vehicles. Initially driven by budget, Charles planned to build a 1st gen Toyota 4Runner, but that all changed when he remembered that he would actually have to go fast if he wanted to win. After stumbling into an online forum, he tossed around the idea of building a 4th gen Toyota 4Runner that had the legendary 1UZ 4.7L V8. In his eyes, it not only had the power but also the durability to survive The Hammers. But the real driver behind his move to the newer 4Runner was the ability to run IFS.

In previous years the unlimited 4400 cars have made use of advanced suspension technology to take IFS cars all the way to the podium. Understanding the huge technology gap between the IFS that was available for the 4400 cars and that of his own, he reached out to a company who knew a little something about being in the rocks. It wasn’t long after that Marlin Crawler began developing their new Rock Crawler Long Travel (RCLT) kit specifically for the 4th gen 4Runner. This new kit was designed from the ground up to take a beating in the rocks all while offering the travel one would expect from a high-end long travel setup. It wasn’t long after that all of the other sponsors came on board and Charles dream became a reality. Not only did Steel City Racing have a car but they were a part of pushing the envelope.

Charles had it right when he said, “None of the other classes really fit what I love – seeing an OEM looking vehicle doing amazing things. The Stock Class vehicles look like the vehicles we can all relate to – those in the “Everyman’s” garage.”

For those that saw the car throughout the week, it was clear that there was something special going on. The car not only drew the attention of the spectators but also industry leaders. While the car was taken out early by a boulder strike at high speed in the desert section, the team is confident they will be back next year to take the podium. Only time will tell if IFS will hold its own in the stock classes and take down the mighty solid axle. 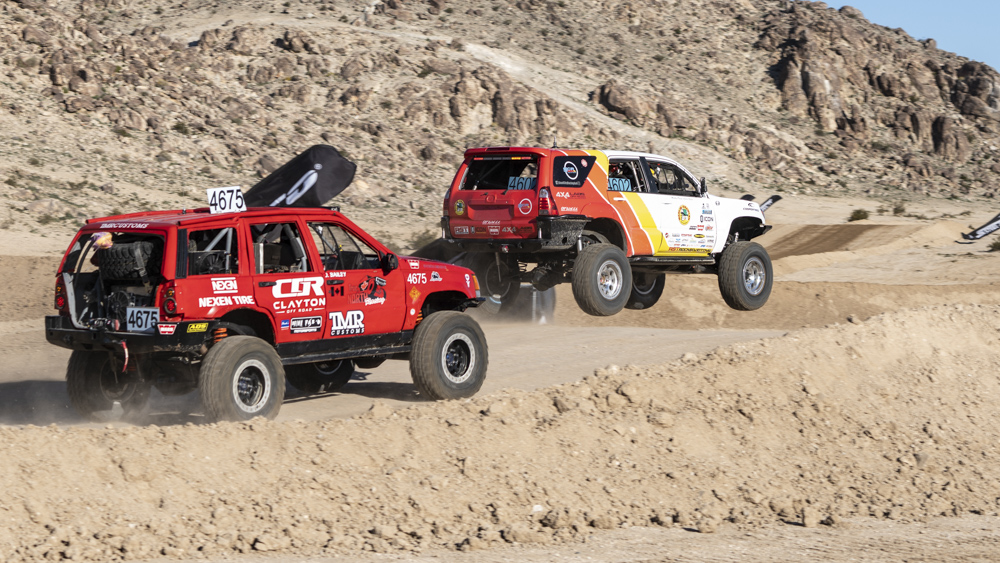 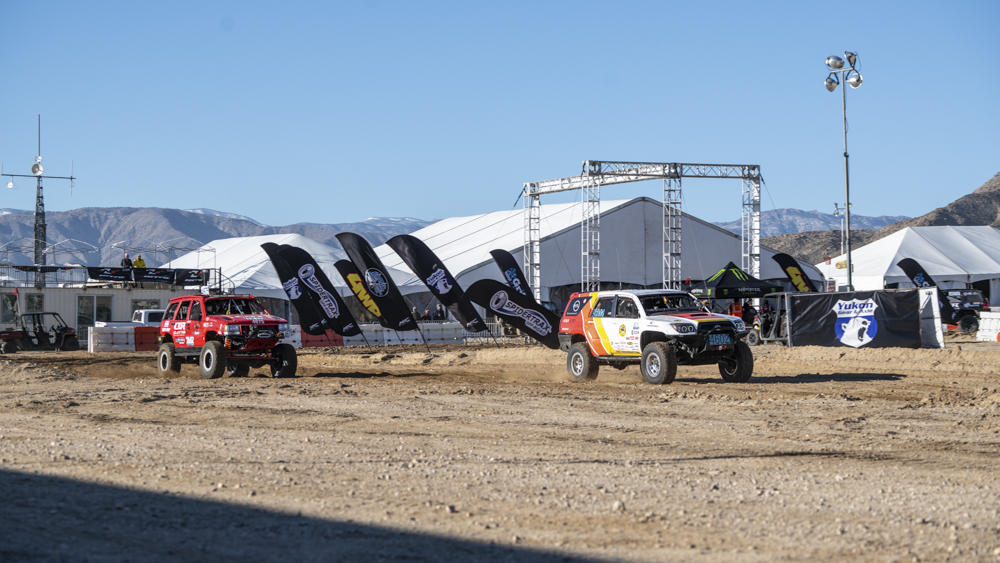 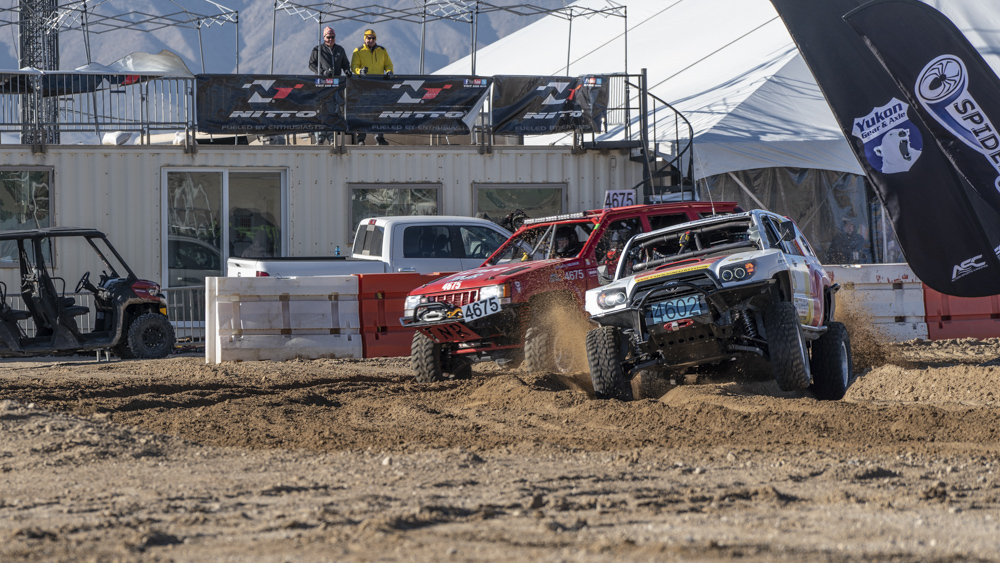 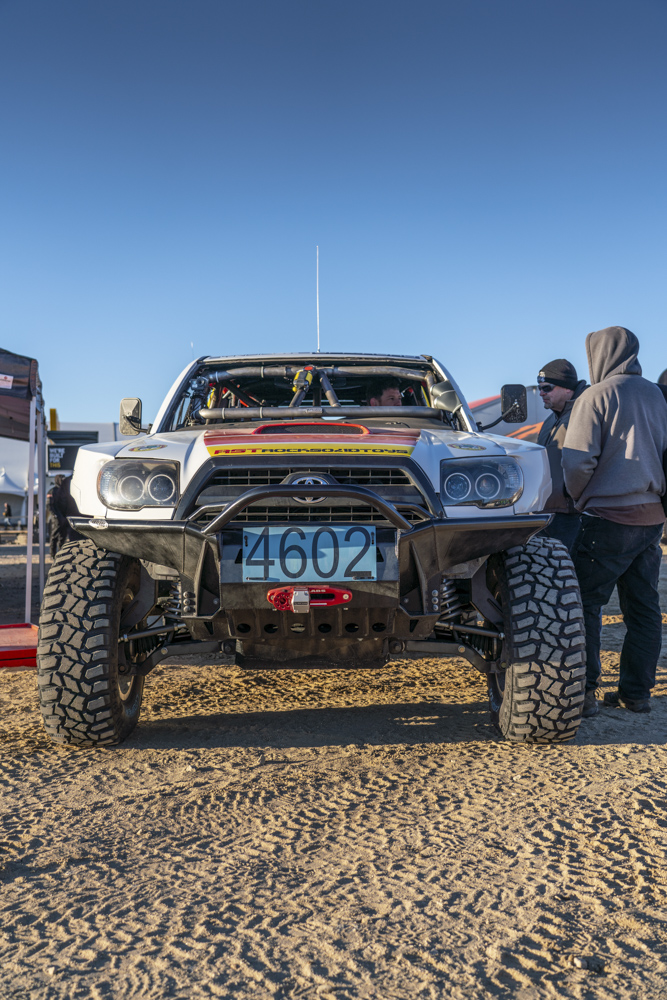 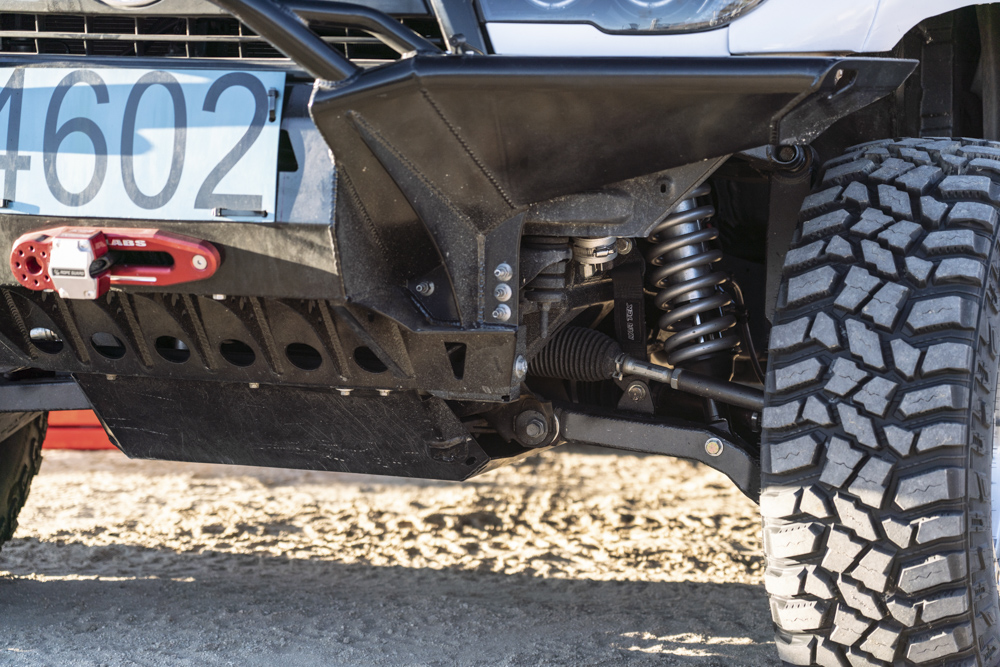 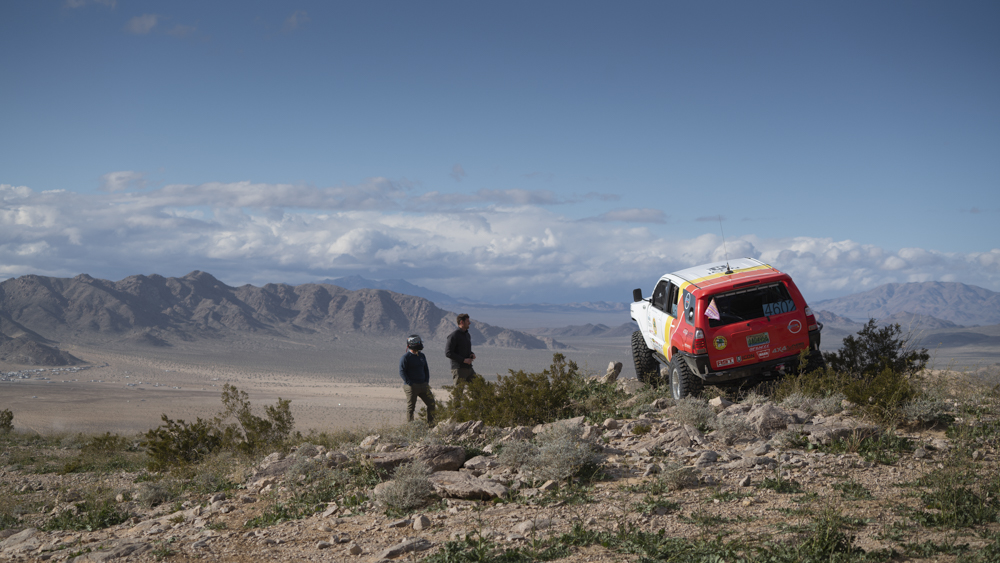 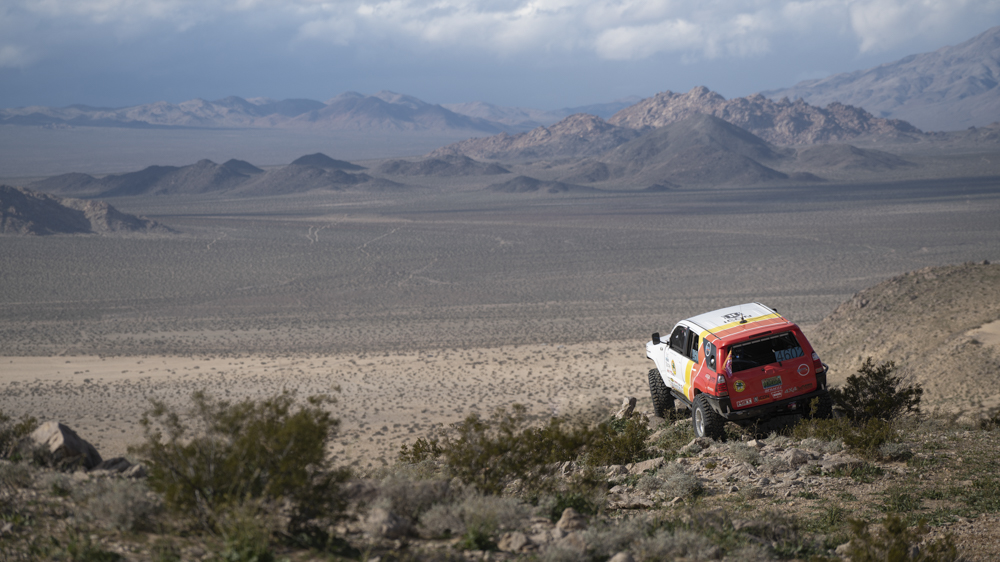 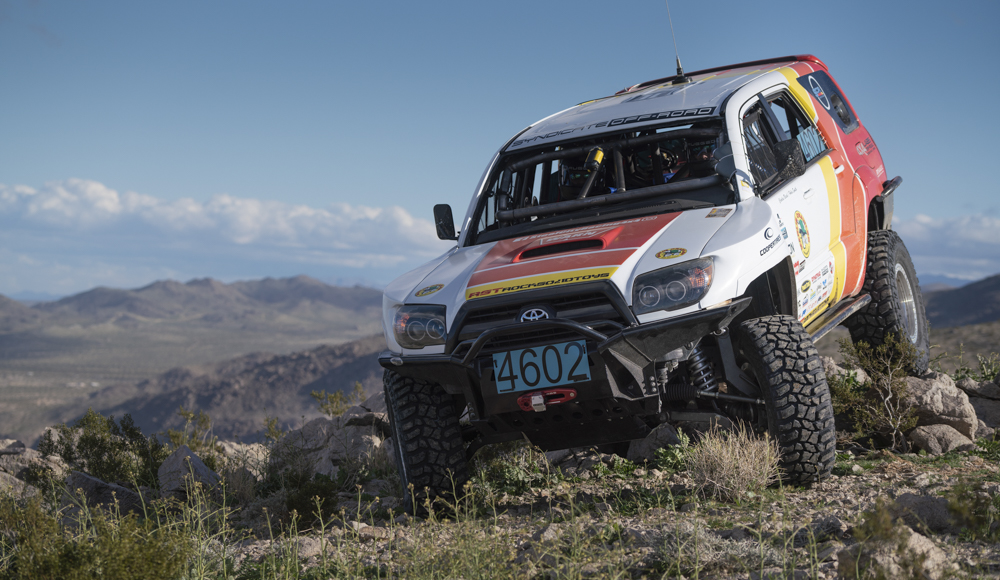 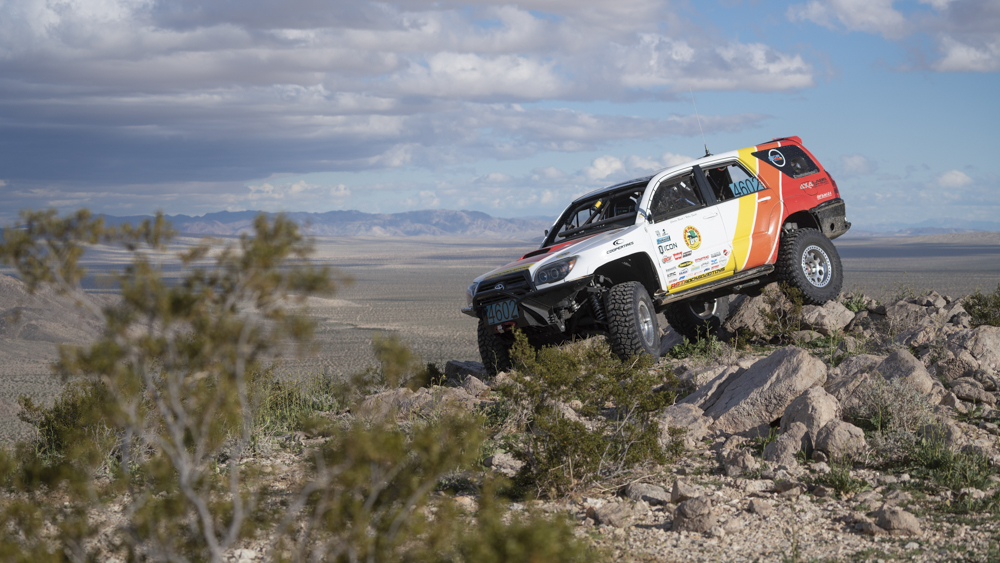 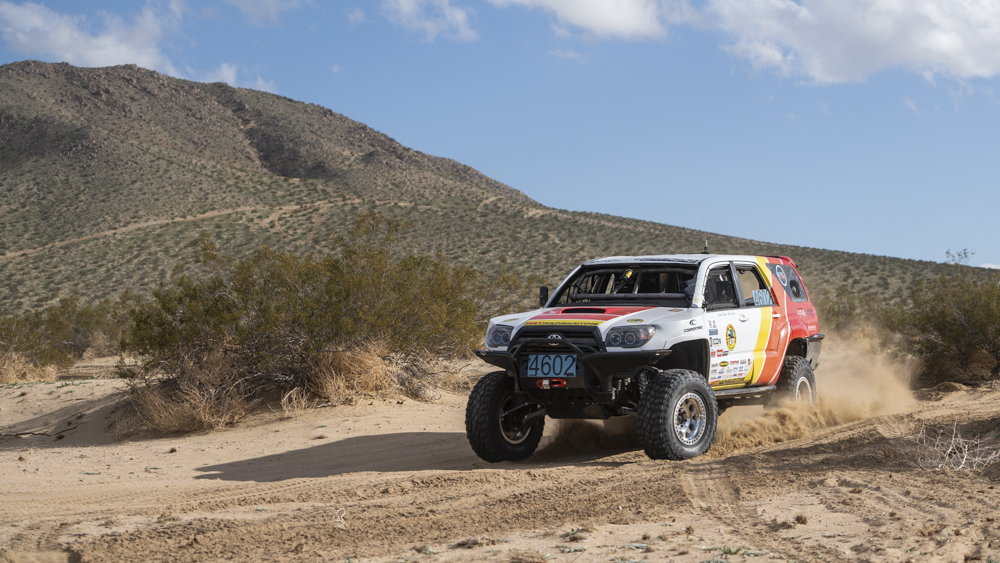 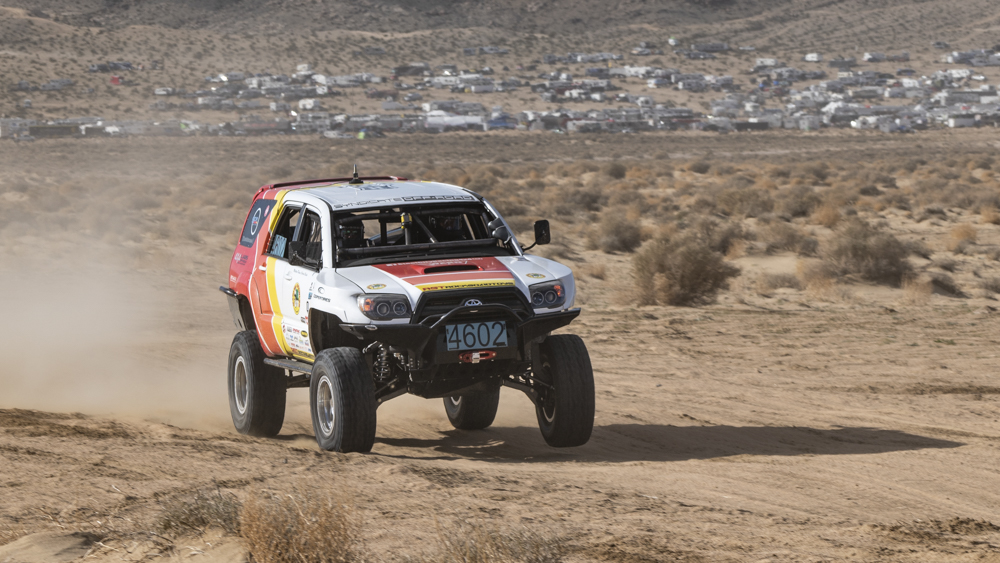 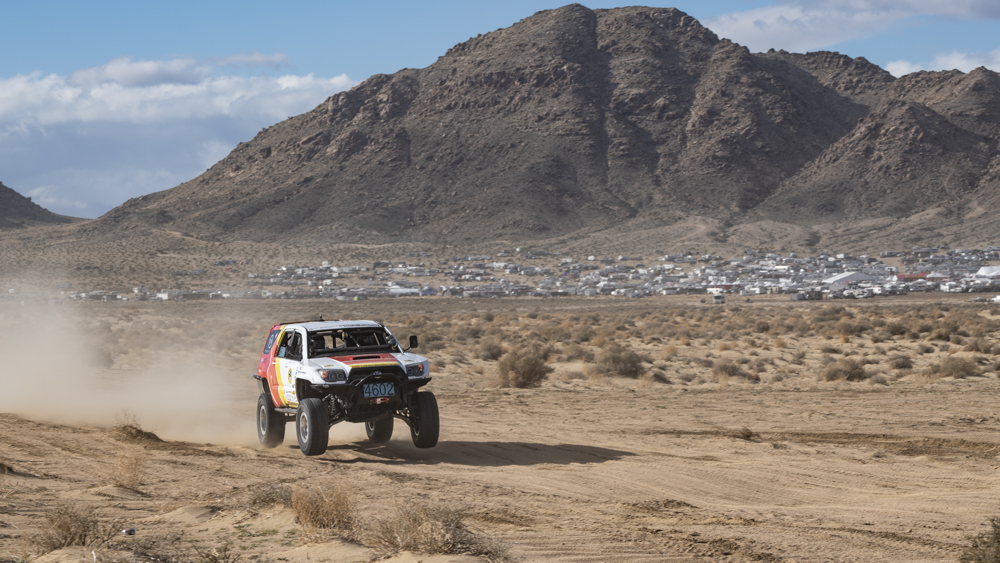