The SEMA show for industry professionals is more than just a week in November walking the halls of the Las Vegas Convention Center.  For those displaying, it can be a multi-year project just to get there.  Builders who work to make beautiful vehicles, companies who work to build a memorable booth, industry people who truly work the show to find the best products for the new year.

Like everything, the show ebbs and flows.  Some years there are great builds, lots of energy. Others, it feels a little stale.  2019 was not the best year, at least for off-roaders and 4wheel drive enthusiasts.  The JT Gladiator was everywhere.  It’s no wonder it was hard to find one early in the year, it would appear every company had bought one to build something for.  There was new suspension, roof racks, bed storage, bumpers.  If you need something for the Gladiator, it was definitely there.

There was still a smattering of JK’s throughout the show, a couple of Toyotas, a few vintage vehicles, but not really a good representation of how we as enthusiasts view four wheel drive.  With that said, SEMA is so much more than the show.

For many, it’s a time to talk to friends, establish or confirm relationships, with people and companies.  There is something to be said for having everyone in one place.  In addition, the night time activities provide plenty to talk about.  Having a conversation over a beer (or ice cream) is one of life’s simple pleasures.

Other events piggyback off from the SEMA show, a few years ago the Off-Road Motorsports Hall of Fame moved their annual induction ceremony to the start of the week, and the event has blown up. With 600 guests in attendance this year, it’s a far cry from when it first began.  This year, the Martelli Brothers also hosted a final memorial service for Rod Hall on Monday night prior to the opening of the show.

But booth babes and vehicles aren’t all the SEMA show is about.  There is also education available.  You’ll find every kind of education topic on the list, from social media classes to how to create a succession plan and everything in between.  A great opportunity to learn, whether you are a SEMA member or not.  There are art shows and car shows and SEMA Ignited. Bands and food, and thankfully coffee to keep you engaged and entertained.  Just when you think SEMA hasn’t done enough, remember they are working for the industry all year long, whether lobbying for the removal of bad laws or hosting town meetings like they did in Moab last year, SEMA puts in the time.  Like American Express used to say, membership has its’ privileges.  Specialty Equipment Market Association www.sema.org

P.S. A note about the photographs:  Shown are not necessarily the “best of show” – we just want you to see what you may have missed.  Form your own opinions. 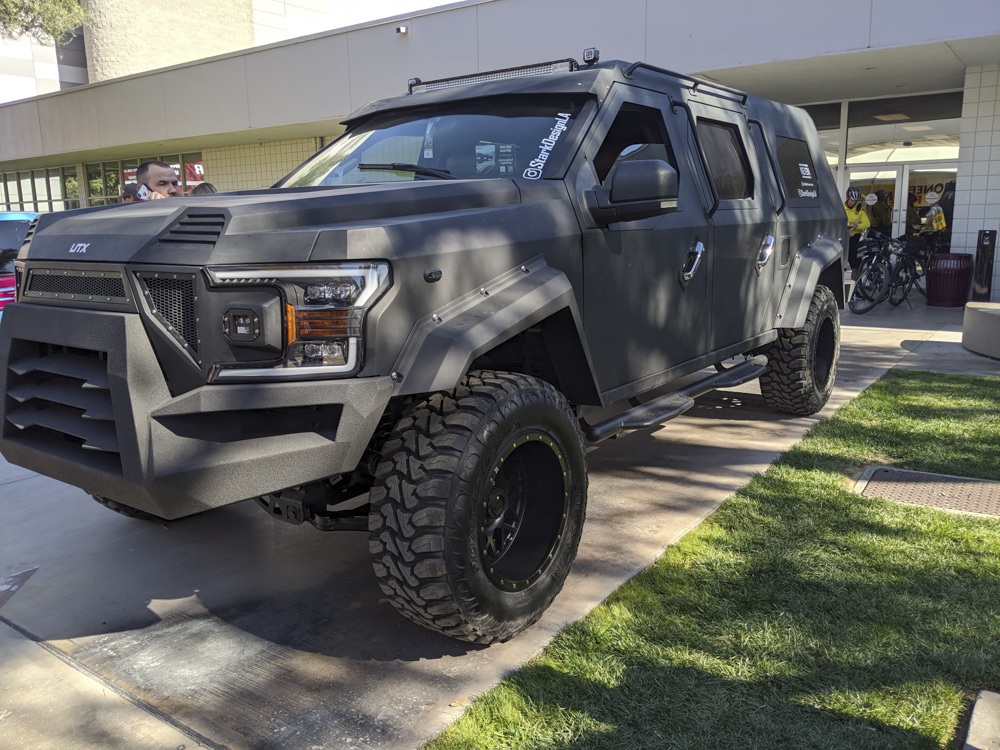 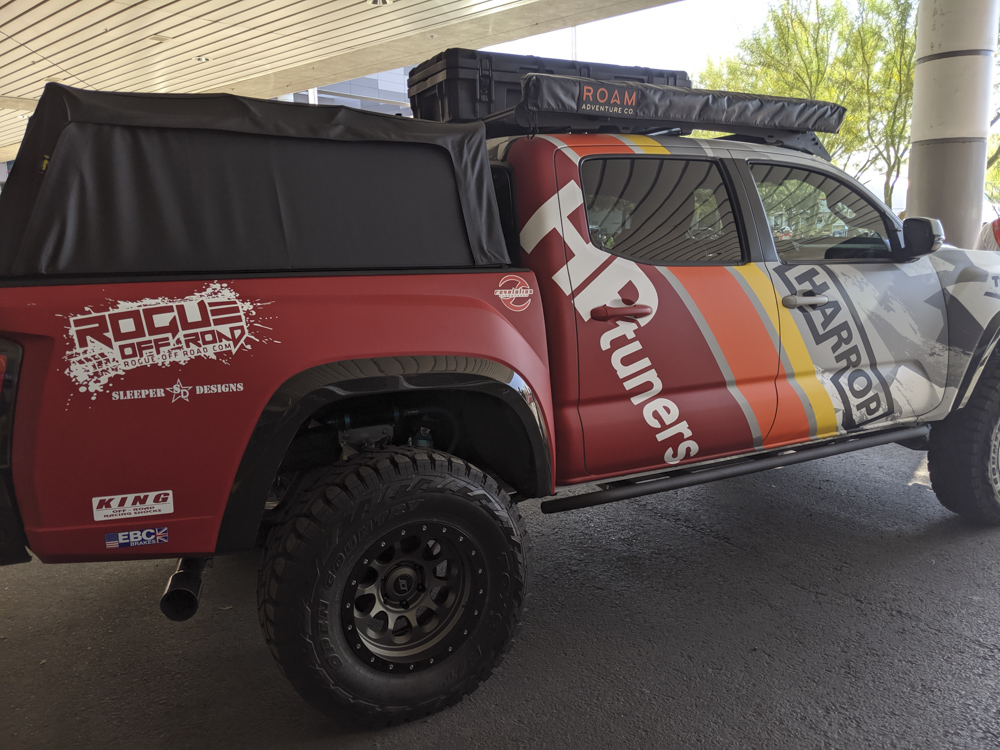 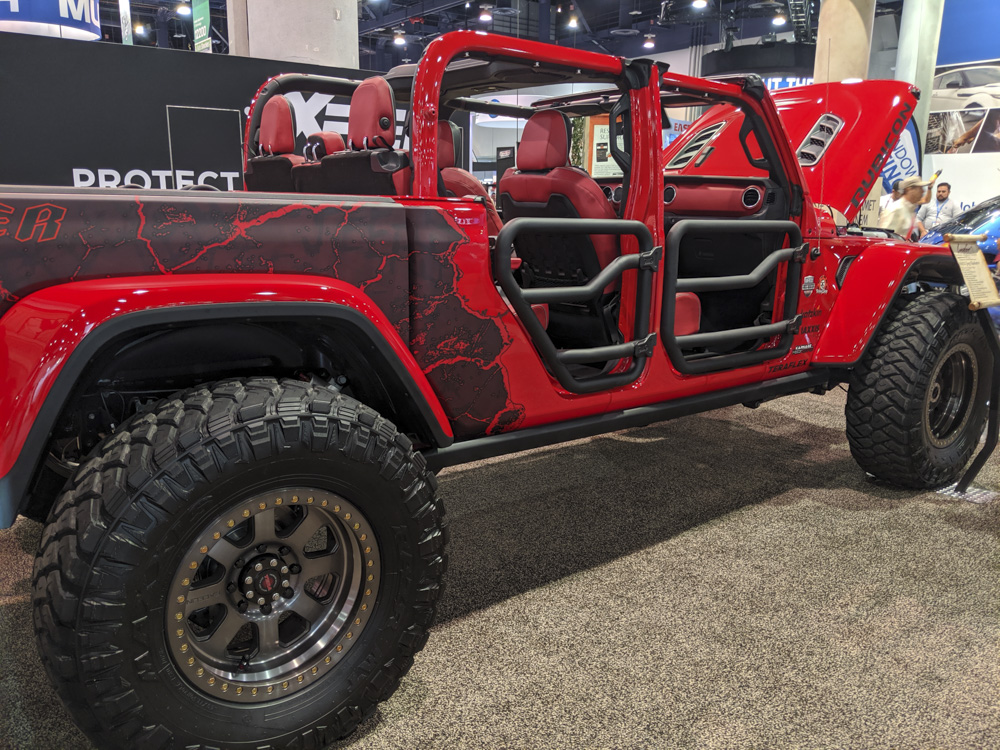 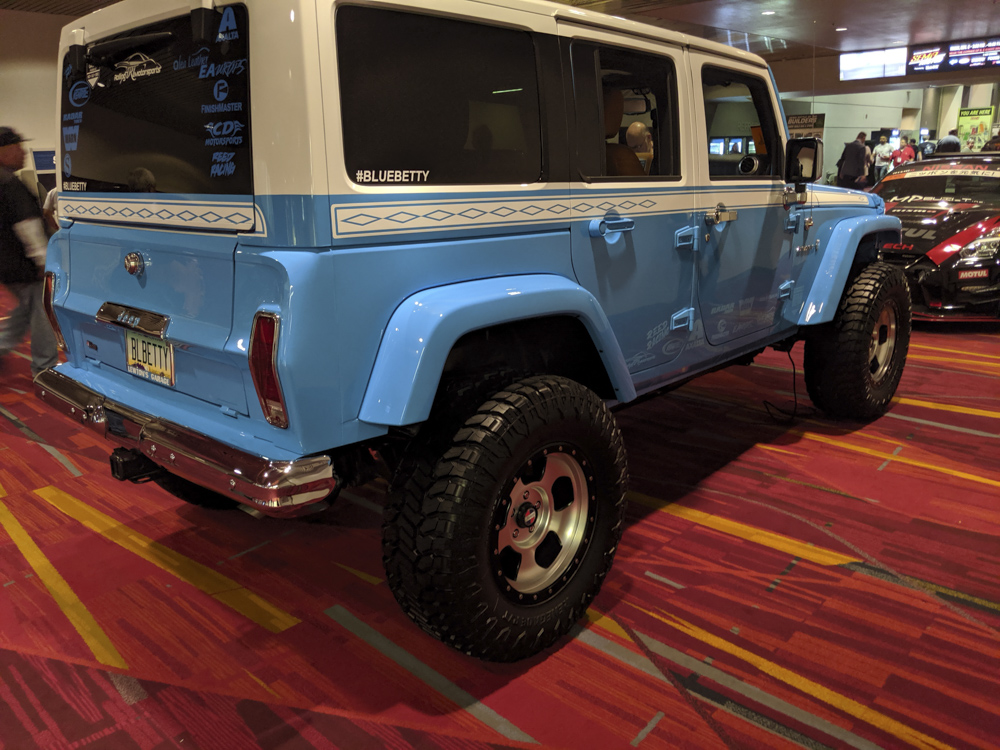 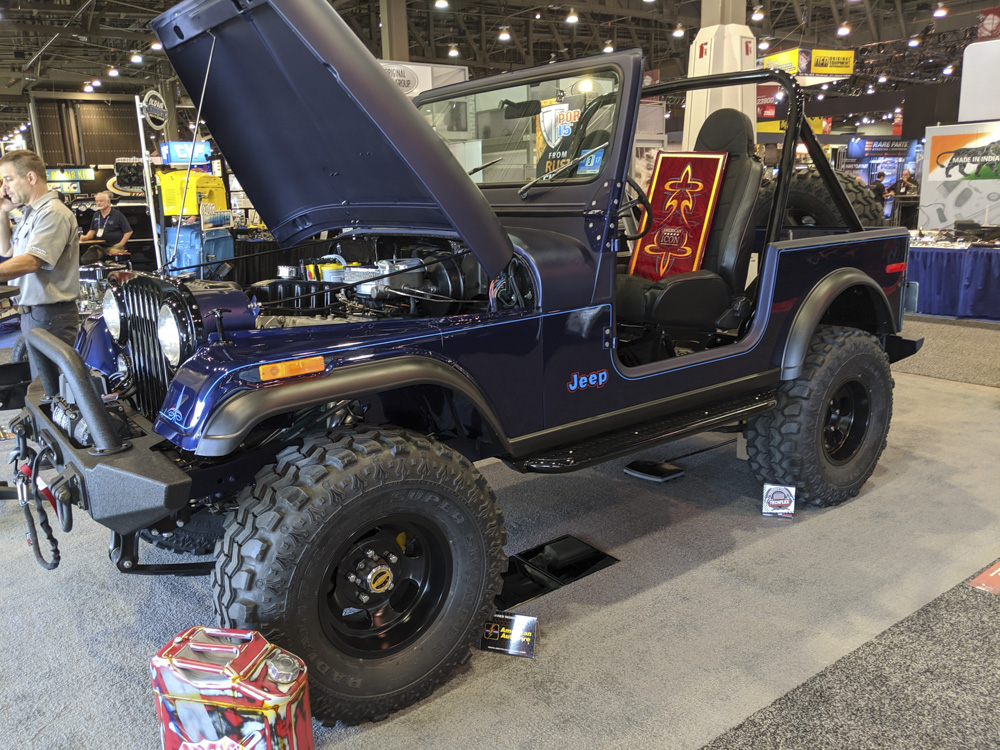 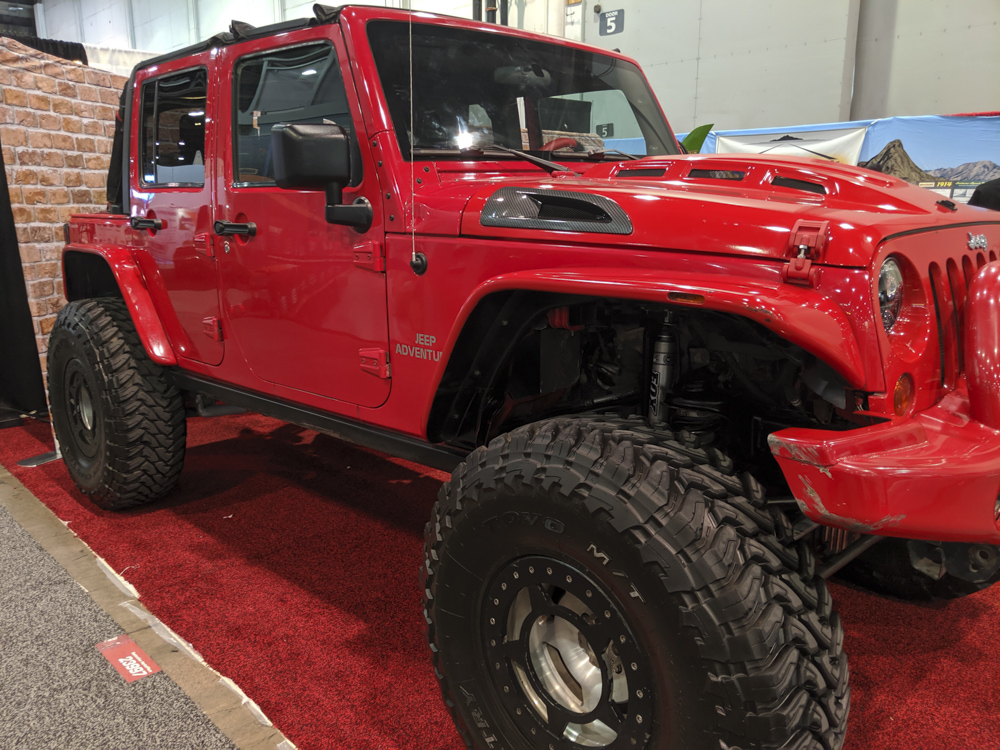 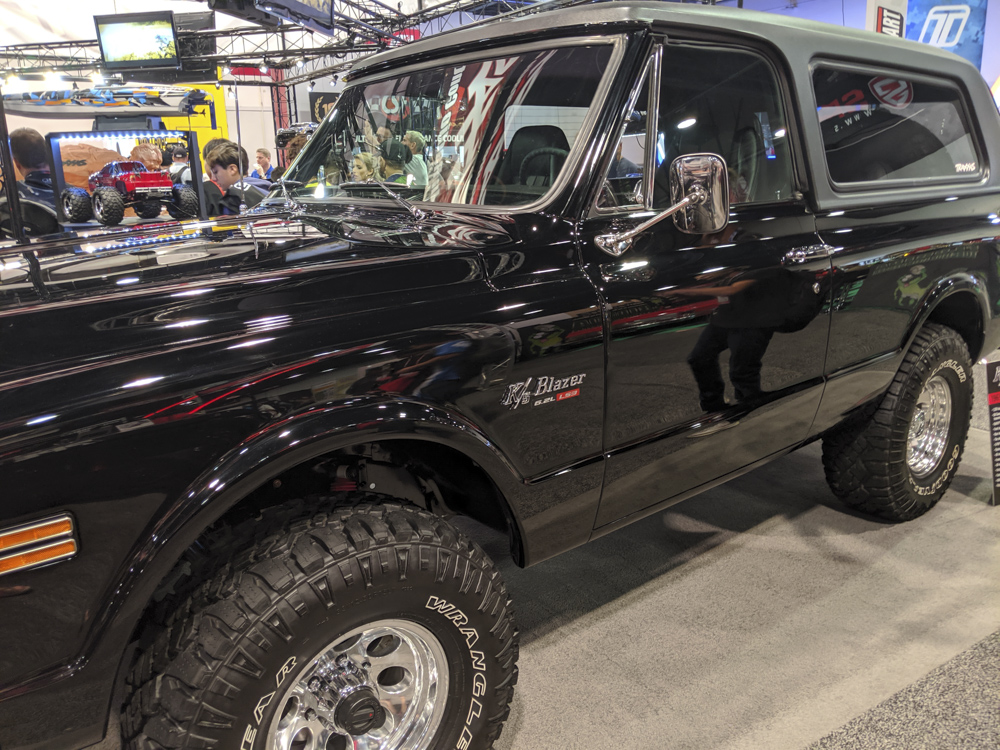 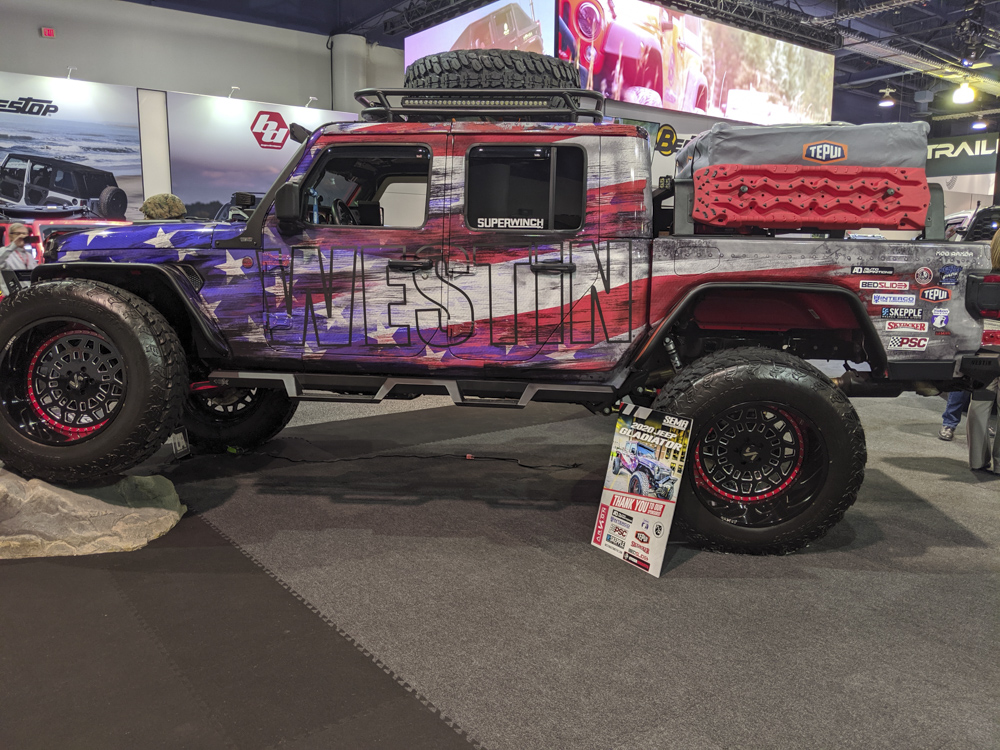 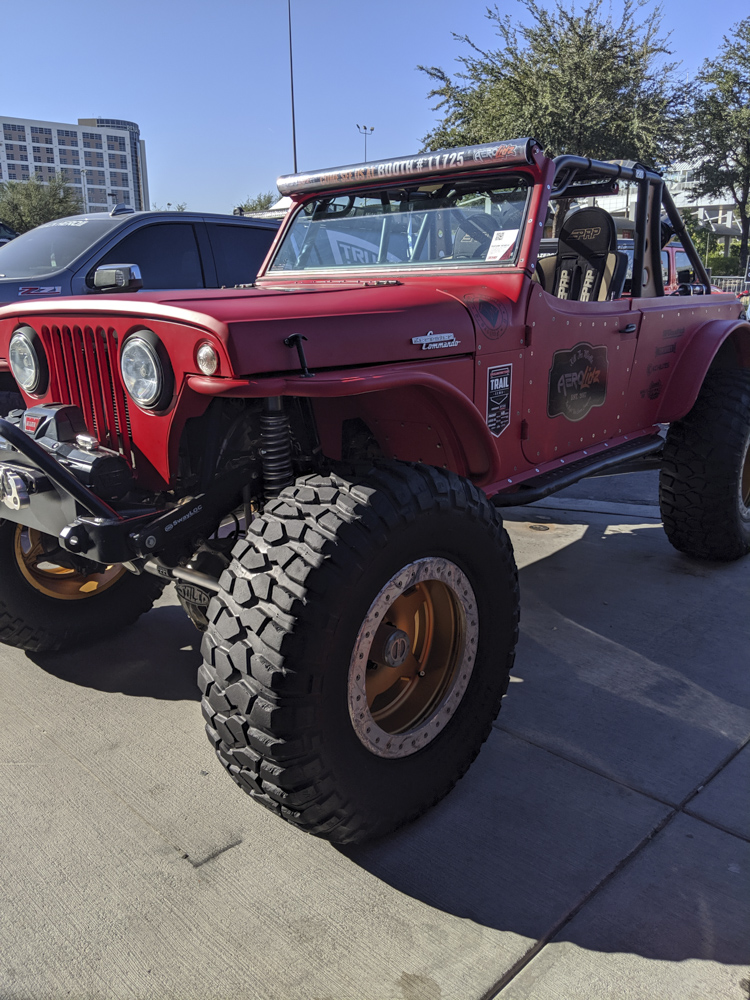 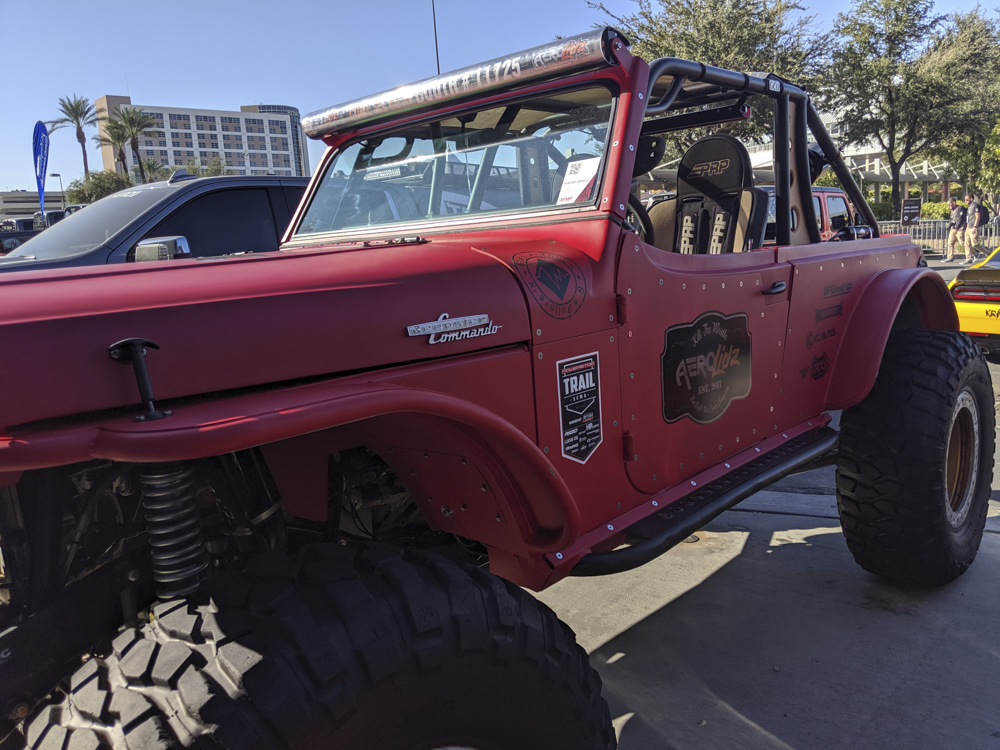 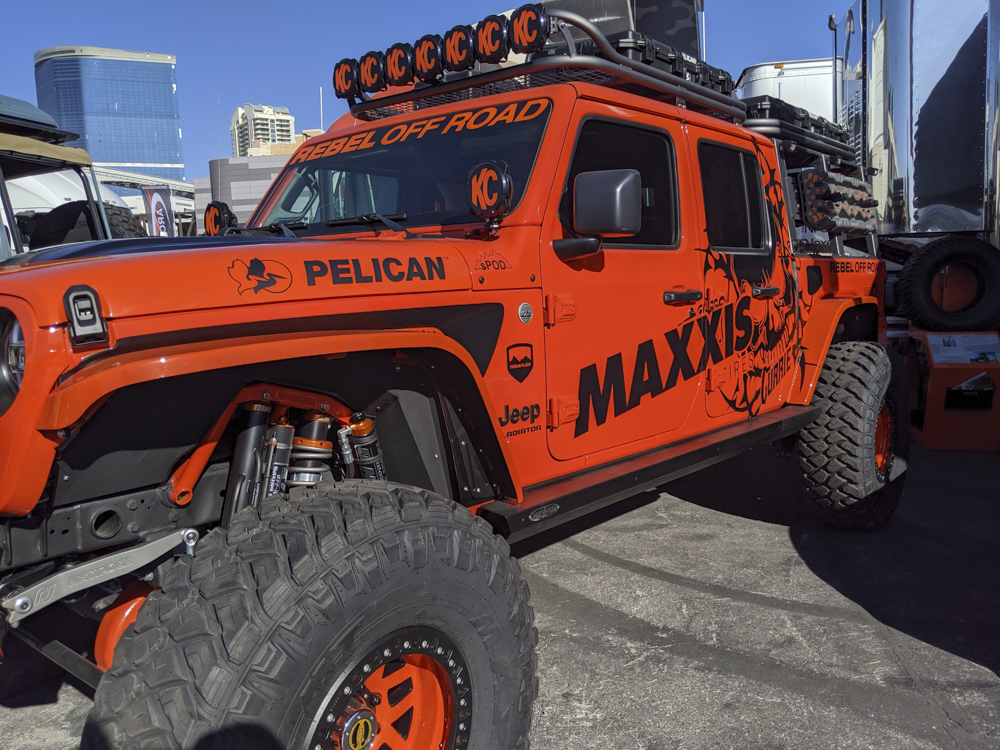 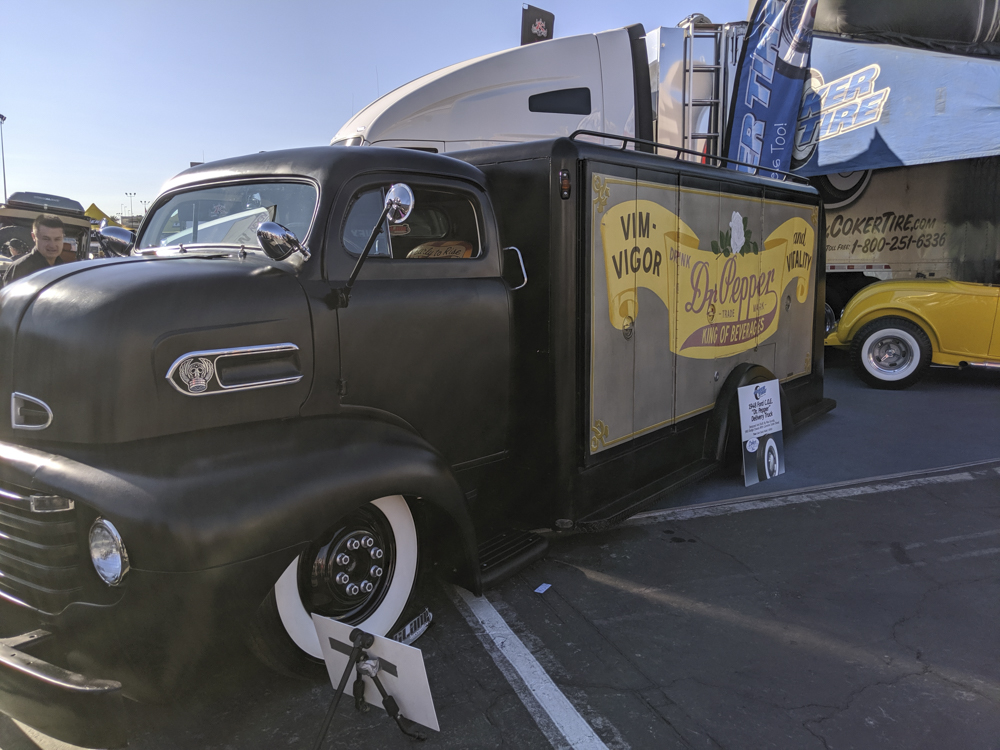 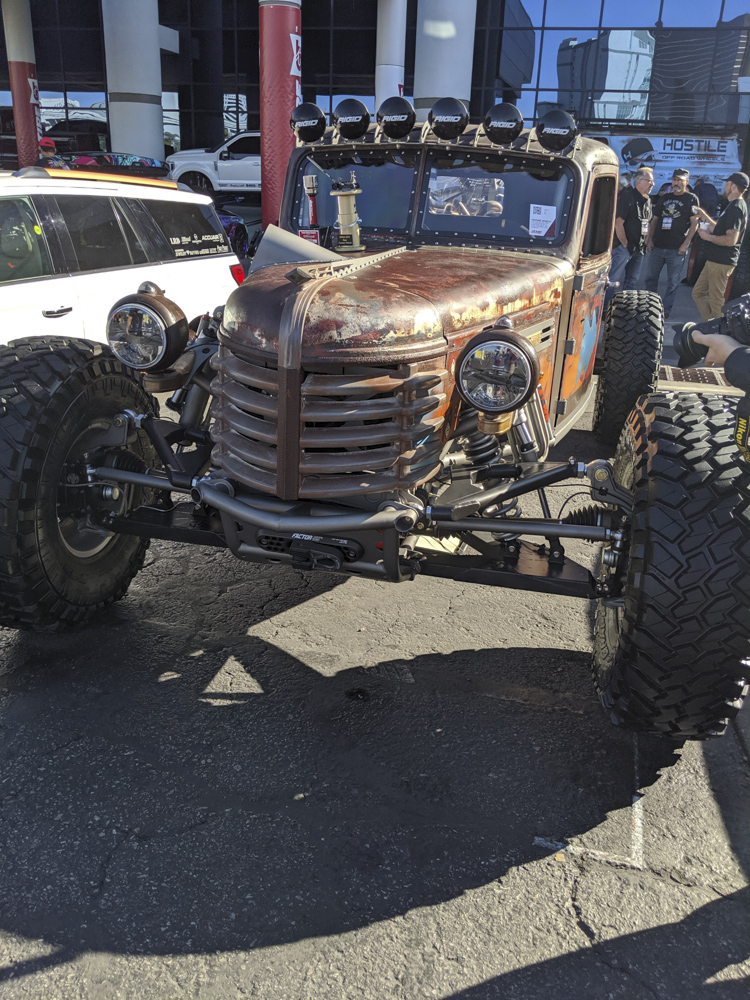 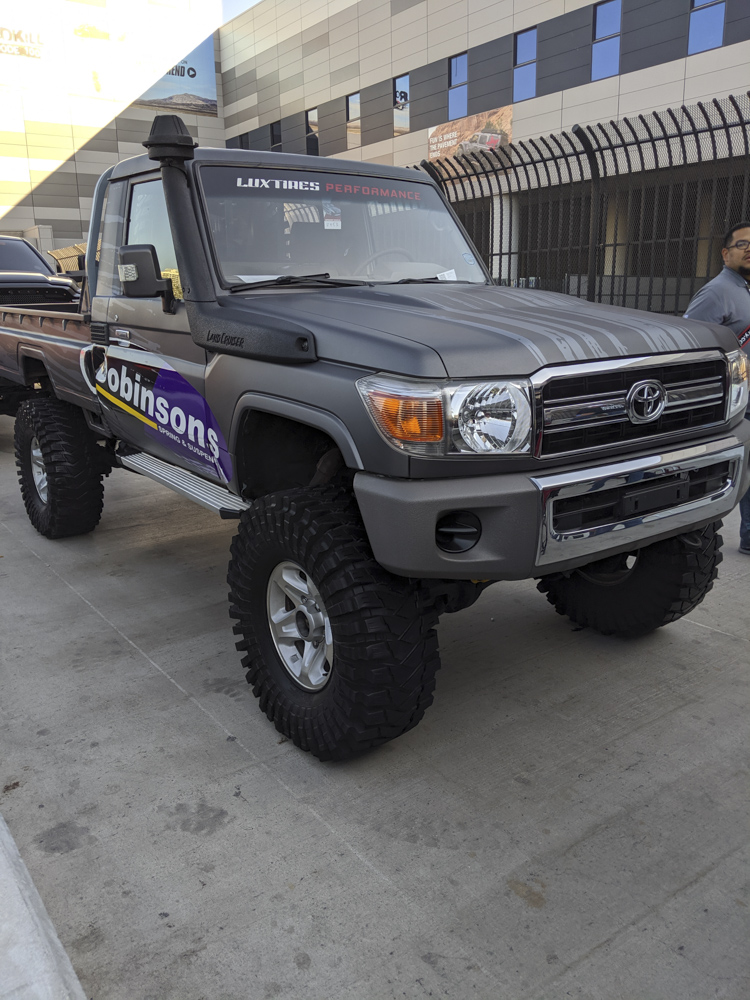 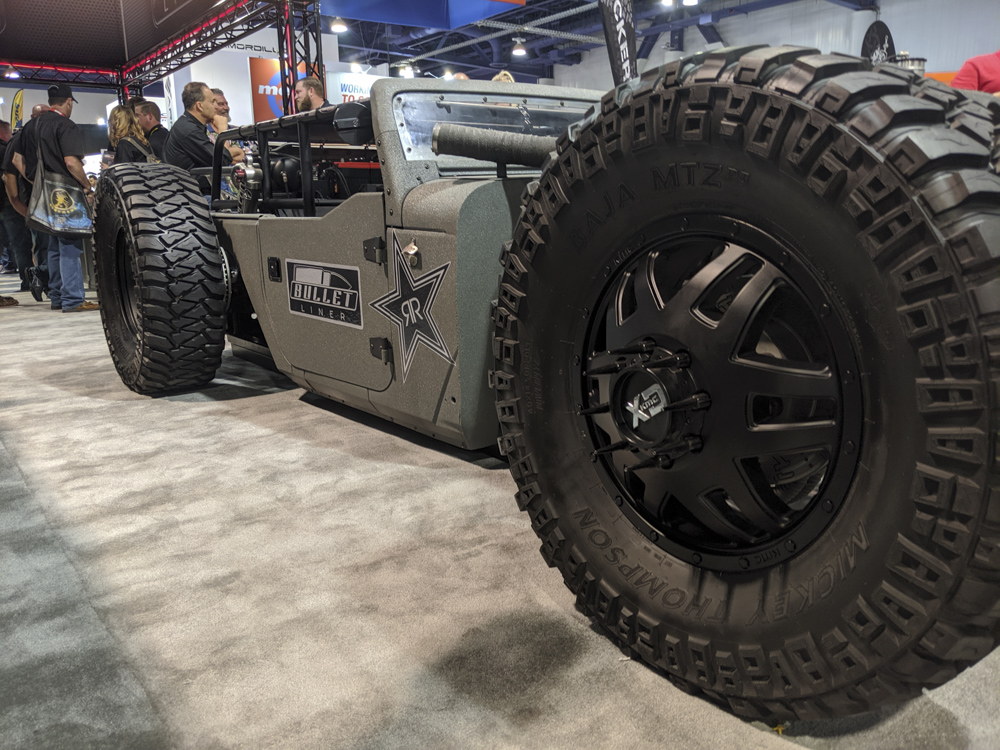 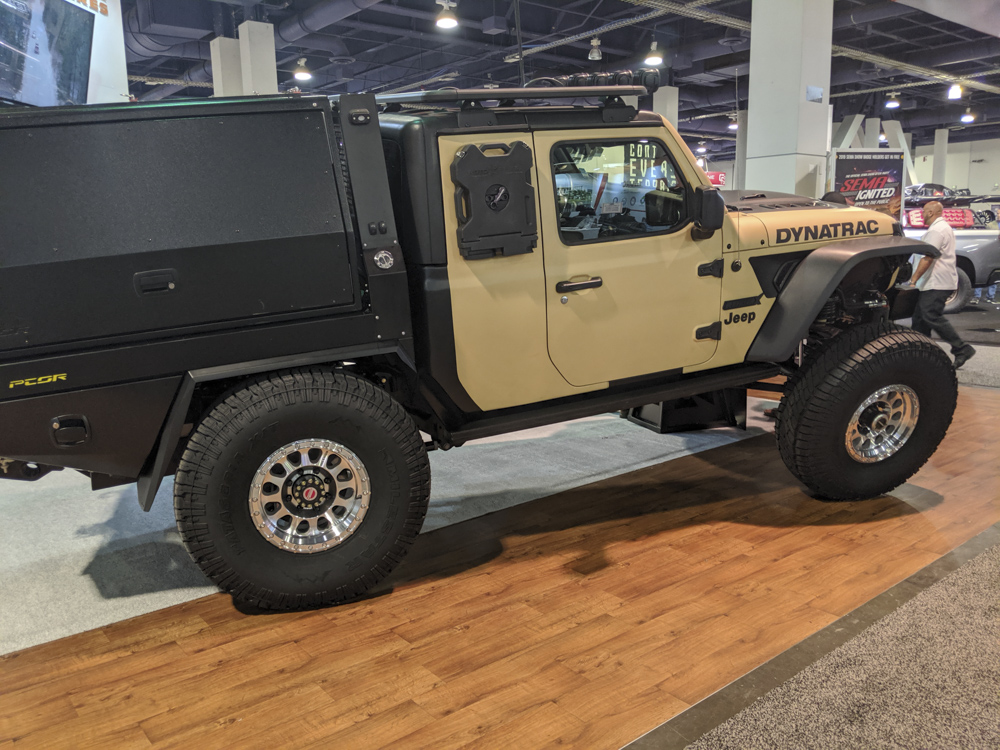 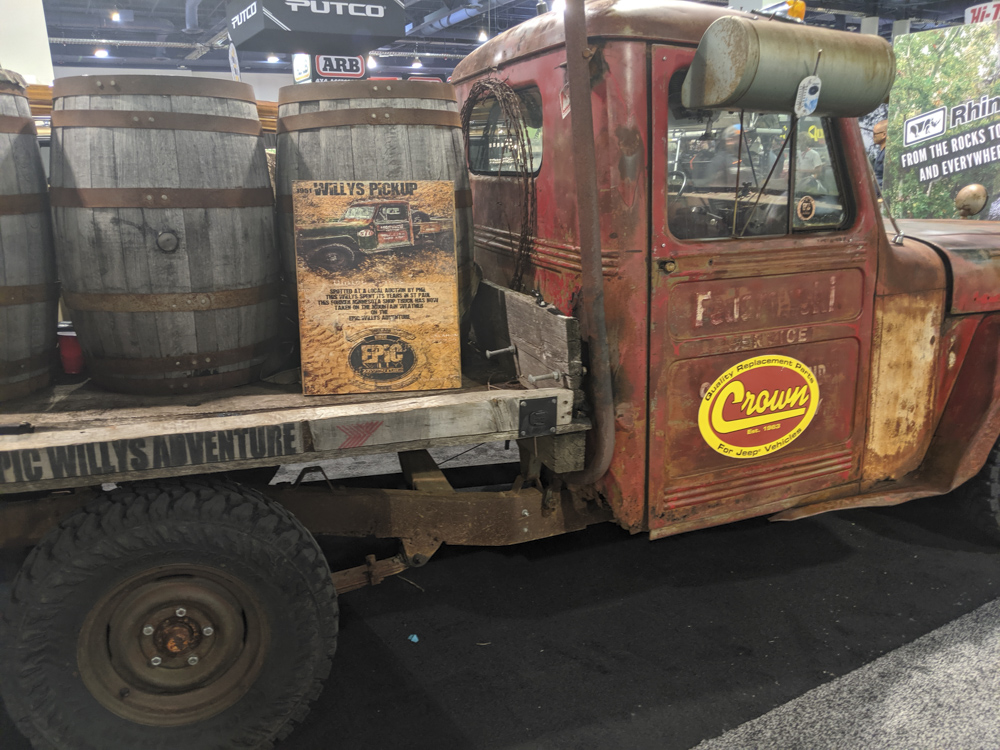