Are you looking for a buggy on a little bit smaller scale? We found an option for you.

The RockLizard is built on a Suzuki Samurai drivetrain with Toyota axles.  The chassis is universal, so you can choose a variety of parts to add.

The Original RockLizard was built with parts that came directly from a bright blue Samurai, Thomas Meiser used to wheel.  He built the OG RockLizard when he realized the full-body rigs he was used to wheeling were just too heavy.  They carried too much weight to wheel where he wanted, the way he wanted.  Time for a change.

The OG took years to perfect; numerous sketches were made.  RC versions were created to solidify the design.

Confident in his design, Thomas started to build the OG about three years ago.  He gathered all the scrap tube he could find and transferred as many parts from his current Samurai as he could.

A few things he kept in mind during the build:  weight, being one.  The goal was to keep the OG lightweight, but still able to use the Samurai motor.  I mean, who doesn’t love Samurais! The second was price; not everyone has a $100K to drop on a build.  Thomas built the OG RockLizard in just 30 days, working as much as available during the days, and all night long when necessary to complete the buggy.

Once completed, it was out the door for the first test drive down in Little Moab; it was a success!  Nothing broke, and everything went smoothly.  As with all builds, Thomas found some little things he wanted to do differently next time. The RockLizard has been out a number of times now, and the chassis has been perfected.  They are available from FABN801 in Parowan, Utah. Give ‘em a call. 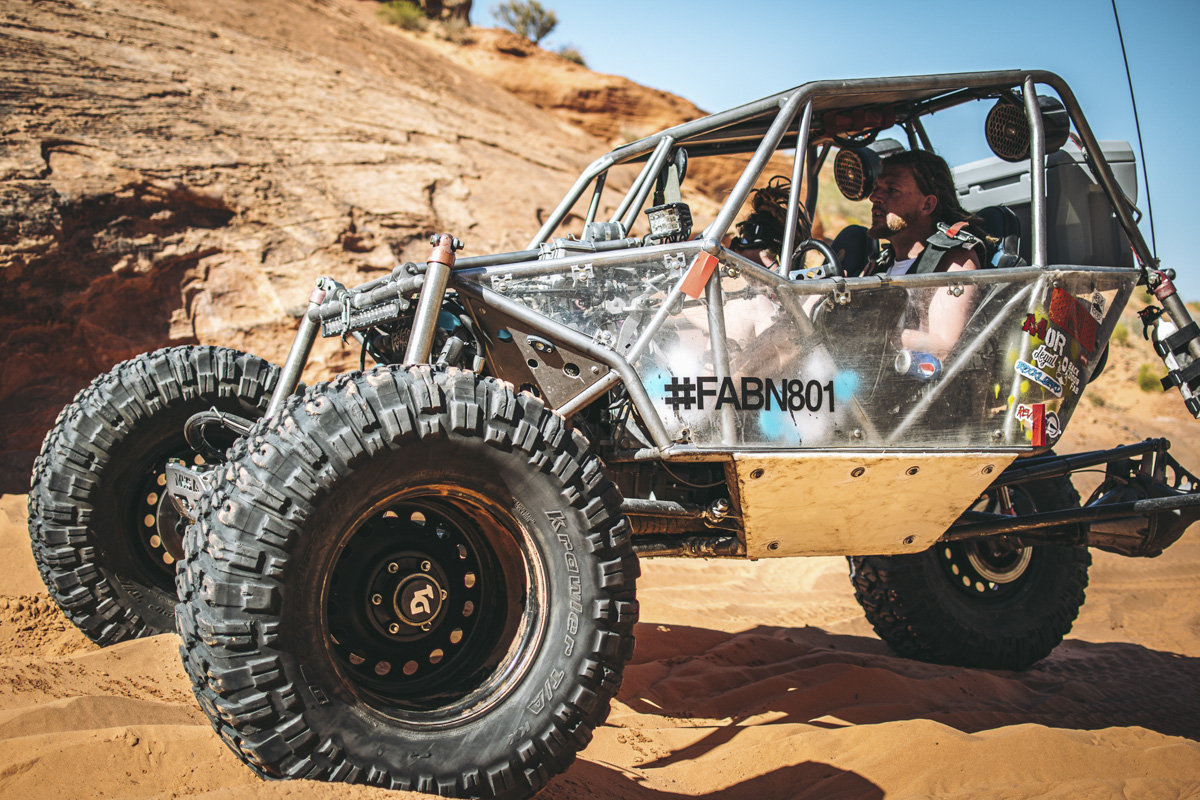 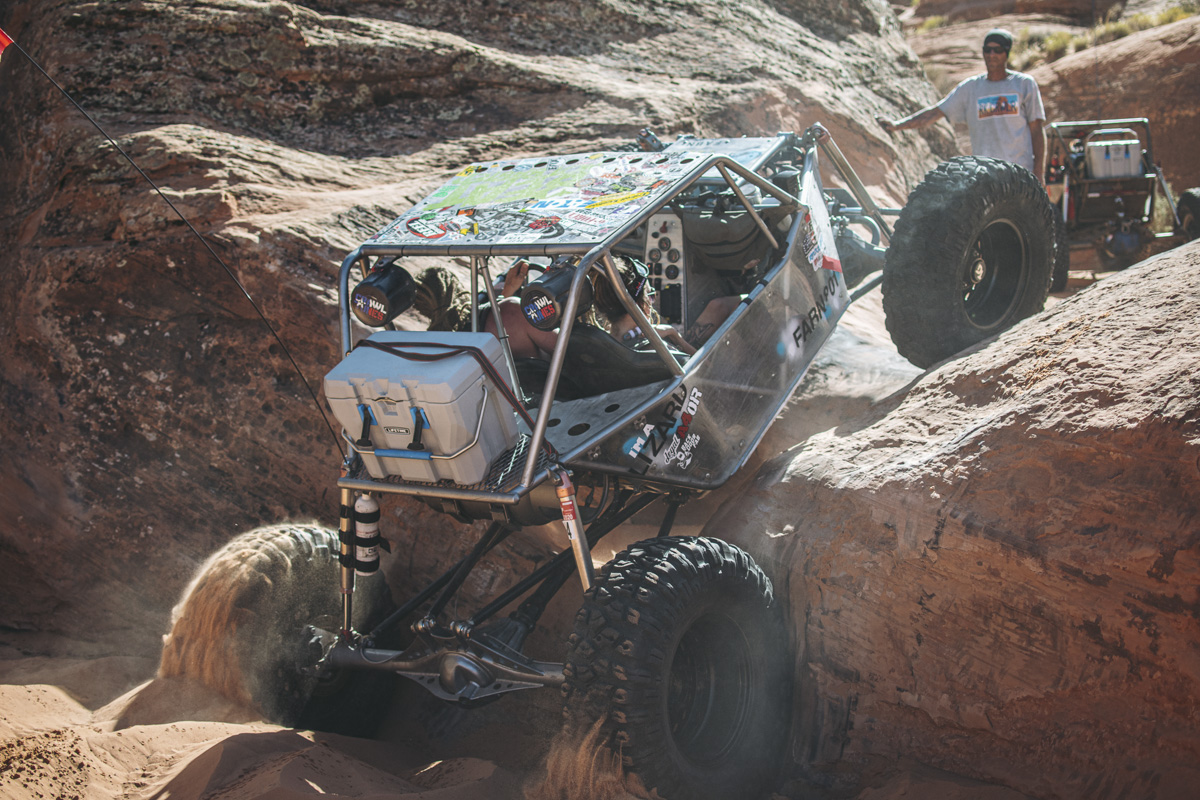 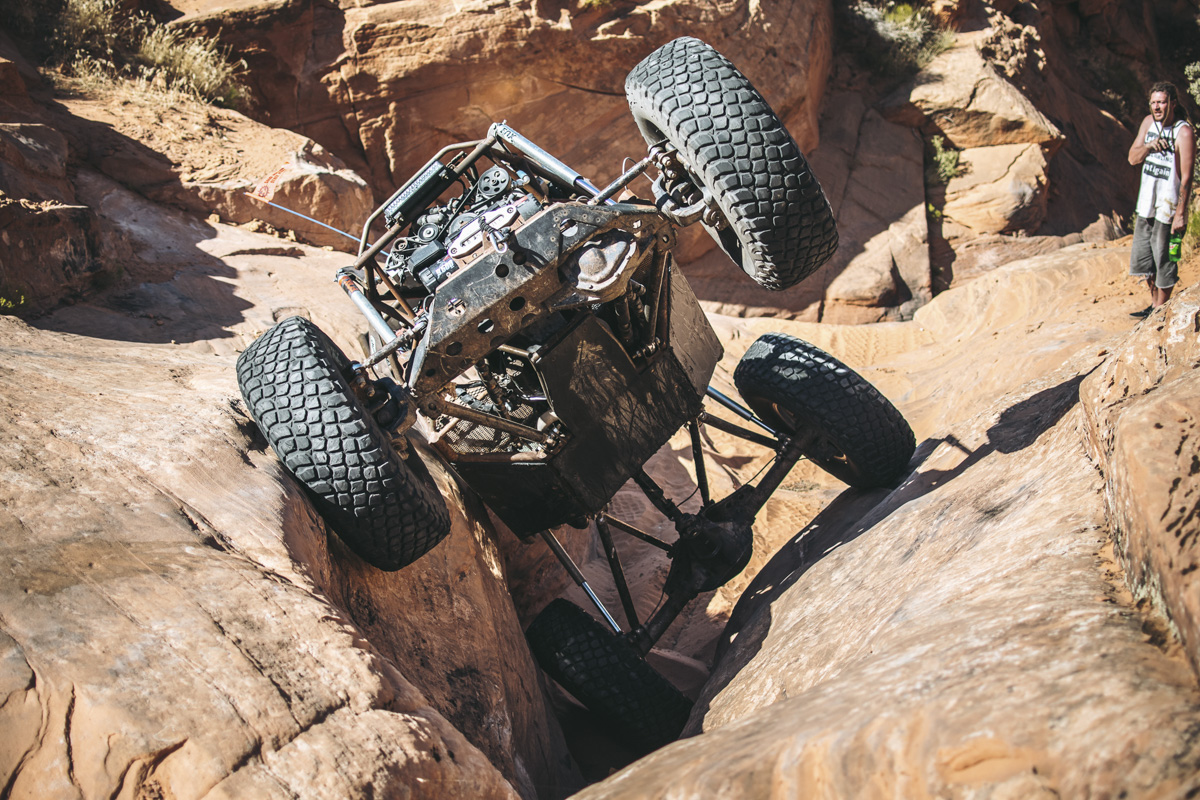 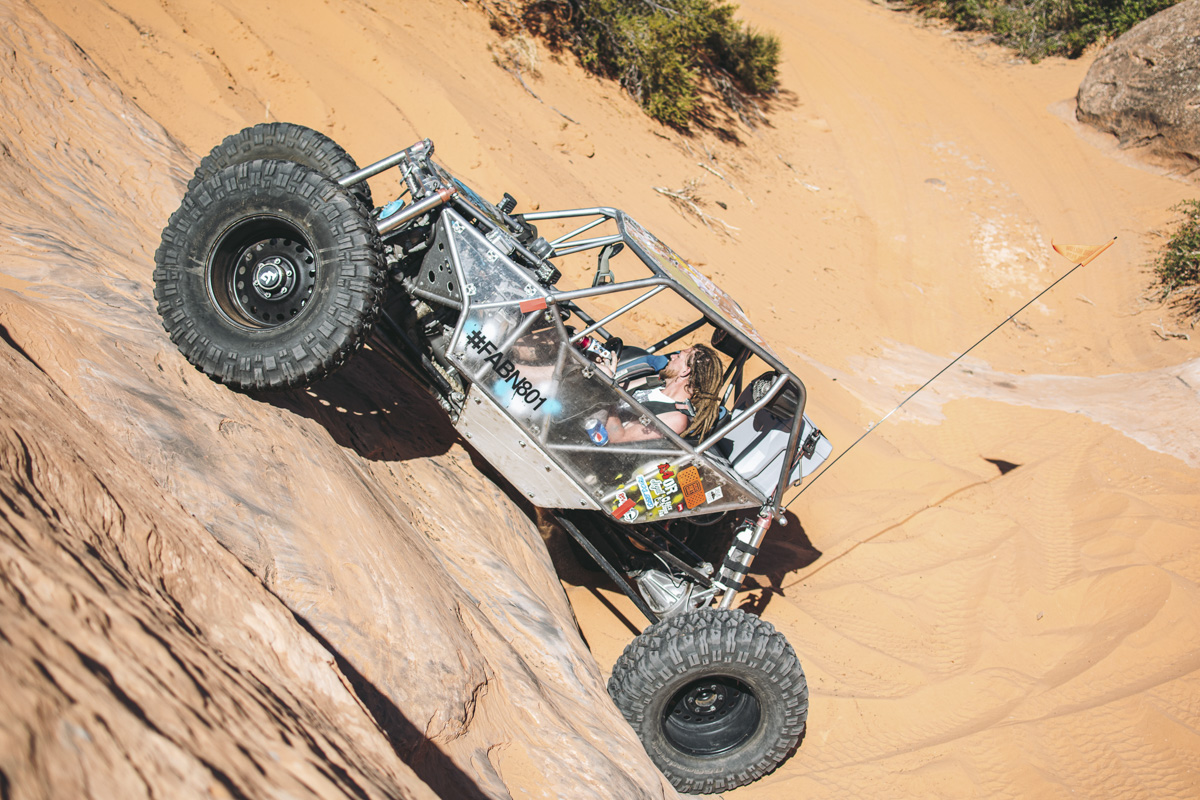 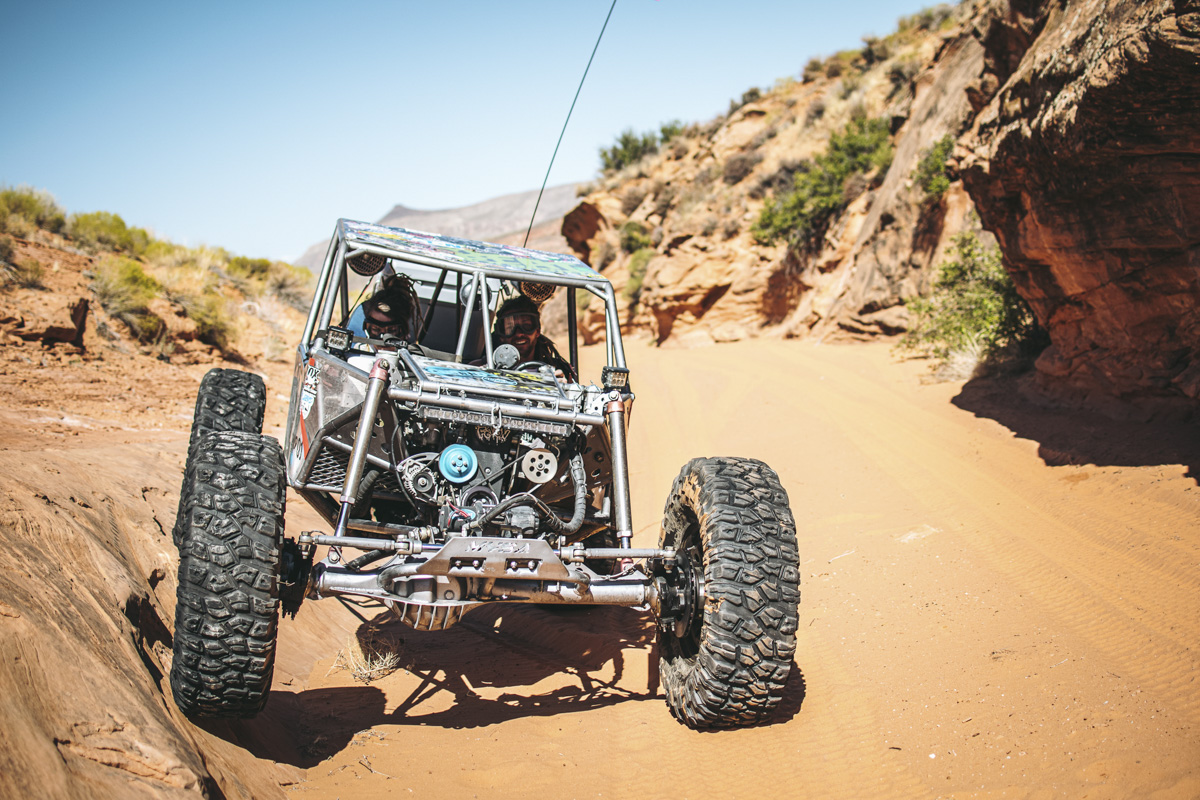