In 2012, I gathered a group of six friends together at Rock Run in Patton, PA to have our own rock crawling competition. We laid out some cones and made three courses on the natural rock outcrop, four miles from the park office.

This area of rocks, ranging from small to car sized, is very tree covered and had been cut into three trails. These three trails only covered a small portion of the rocks available in this 3 to 4 acre area. I had always wanted to have a rock crawling competition here since I saw it back when full size vehicles were first allowed onto the property in 2007. I thought it would be the perfect spot for it, with a little tree trimming.

After the first small event, with six guys, we all wanted to do it again the following year. This time we advertised a little and had a bigger turn out than expected. We had people from as far as North Carolina and Ohio attend the event. It was a success, and the support from local spectators and teams was very positive.

This year, the event grew to include 22 teams and we added a sxs class to the existing three classes of vehicles. This year, and every year, we get veteran rock crawlers who have been crawling since rock crawling was a thing, as well as beginners, who have never competed in rock crawling before. This is a grass roots event and gives people a place to test the waters, and see what crawling is all about. For the more advanced teams, it is also very challenging. At the beginning of the event this year I announced a $100 prize to the overall lowest score in all classes. It turned out the winner of Modified class, had the lowest score.

Rock crawling is a very inexpensive motorsport compared to most others, and yet most people in our area don’t know what it is. When I stop at the local gas station to fill up before an event, I always get asked the same few questions. Where do you go wheeling? Do you go mudding? Did you build this yourself? These questions are some of what made me decide to hold my own local rock crawling competition. I wanted to be able to show people what it is and that there’s a place to go crawling very close to us. In fact, there are more places to go wheeling, legally, than ever before. There are five off road parks within three hours of Central PA to pick from. When I started, there was only one.

This year was our 6th year, we skipped 2014 because my wife and I had our first child that June. I will continue to run this event as long as I can and I can only see it continue grow in the future. There is definitely a resurgence in the sport in the last few years, which is remarkable to see it growing again. 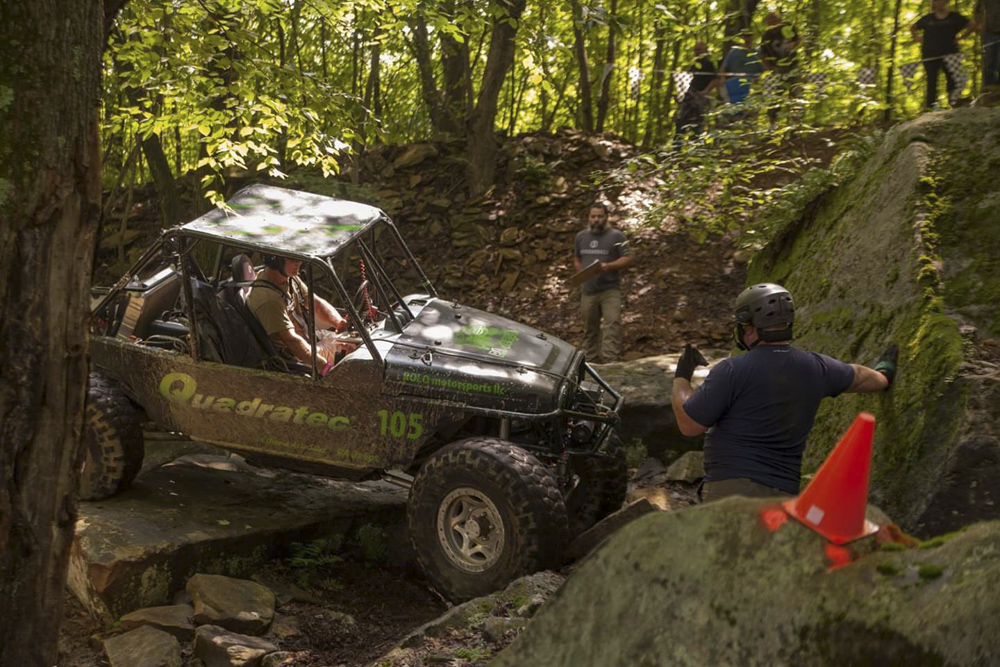 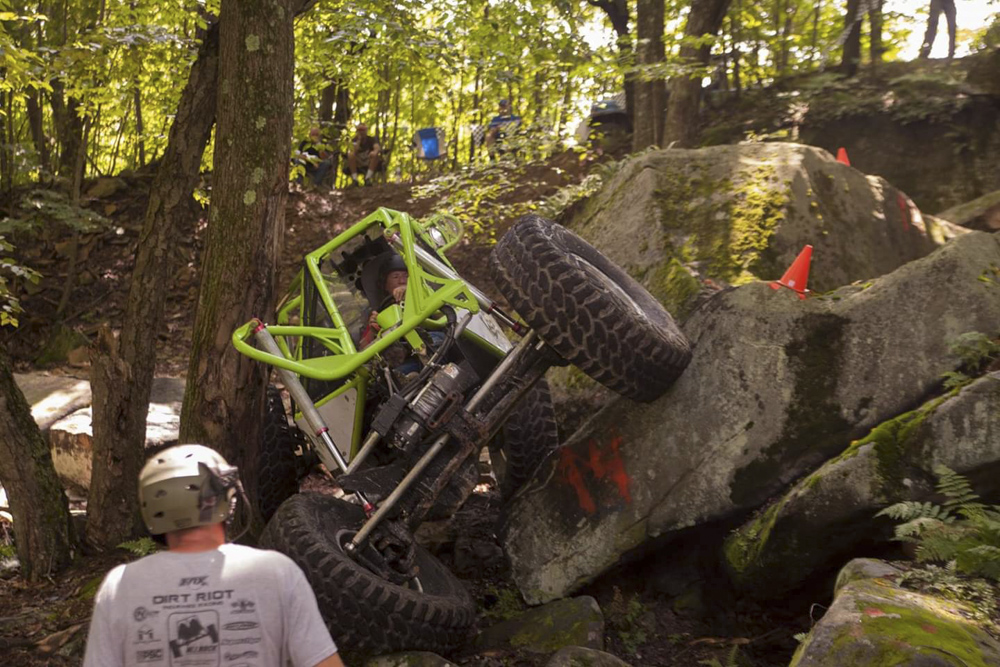 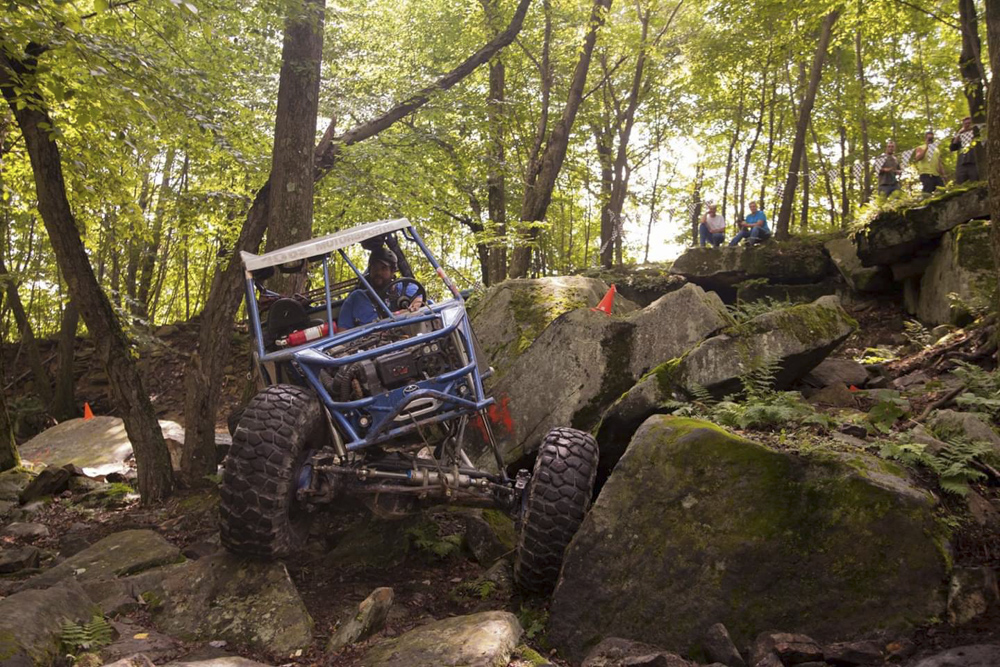 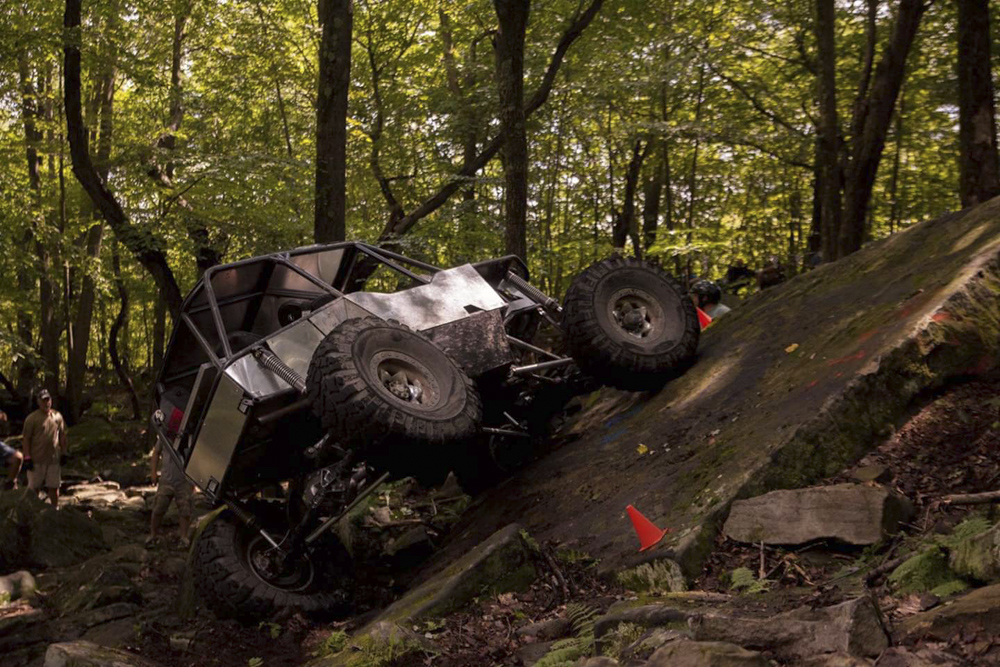 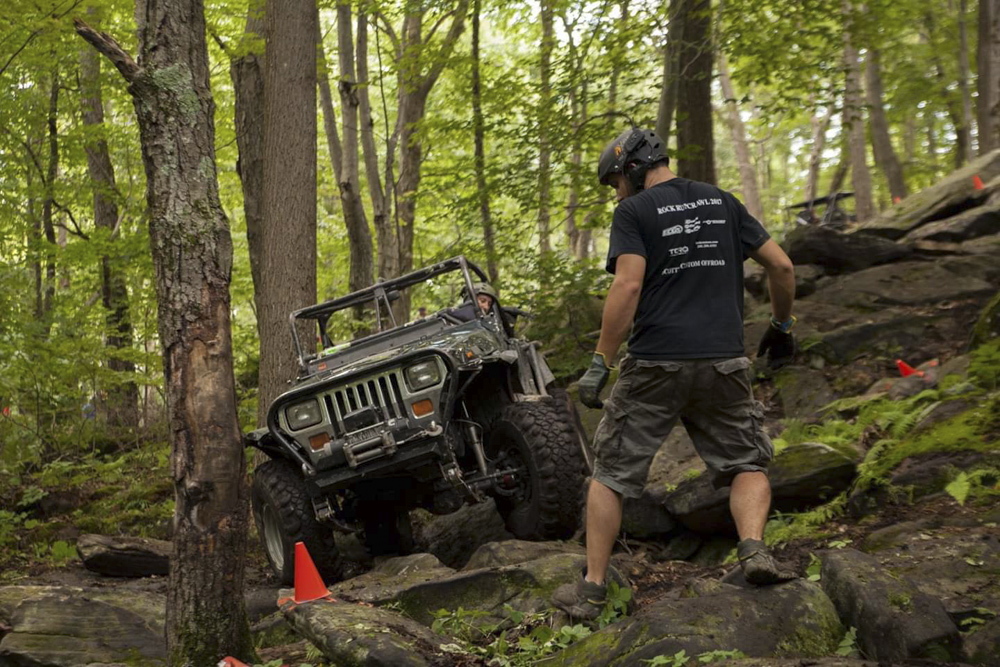 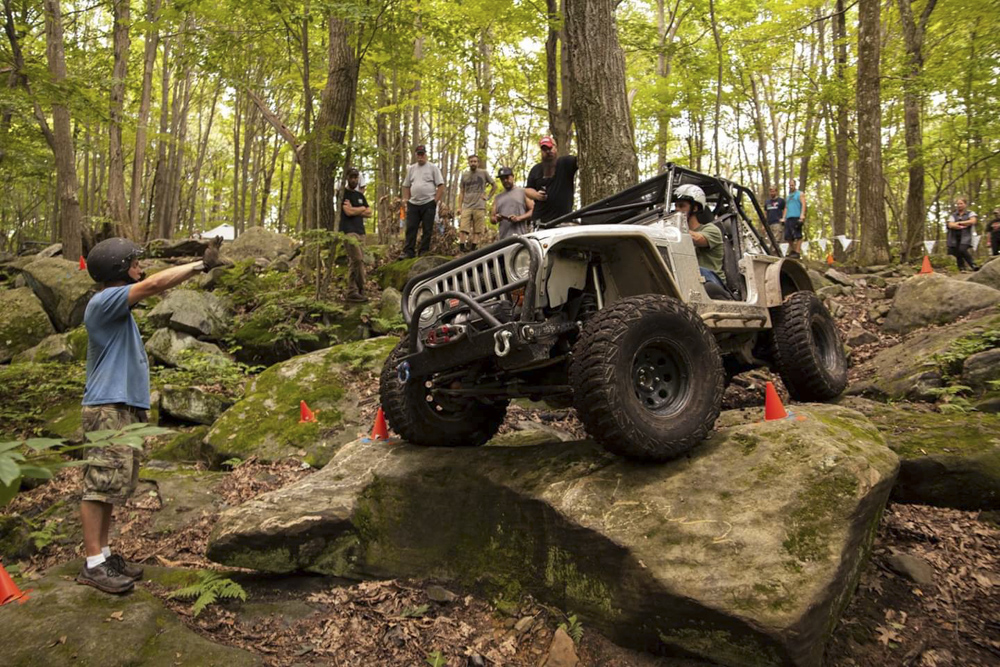 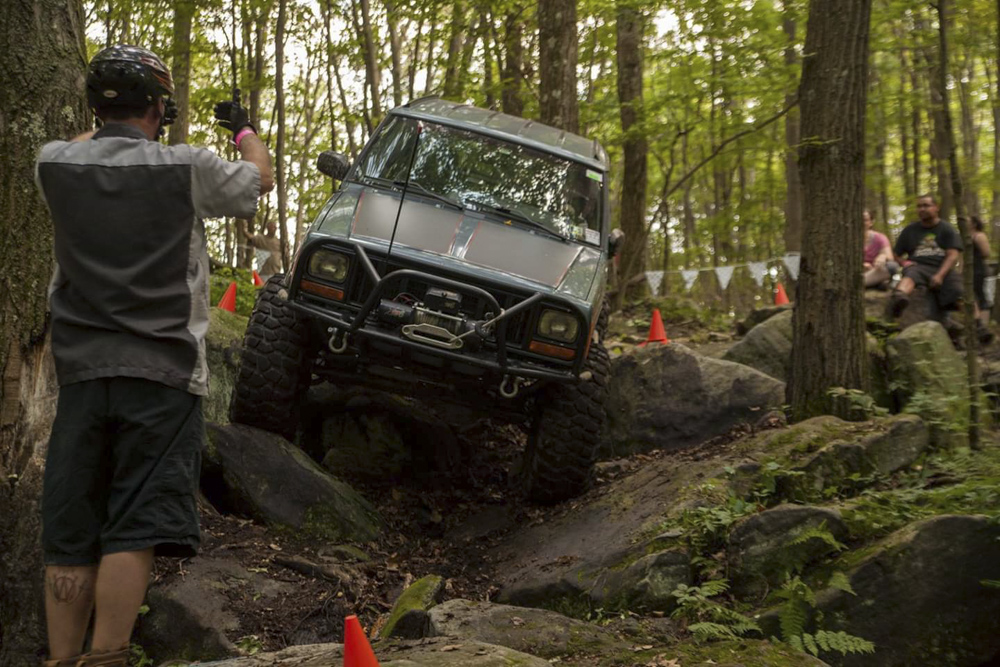 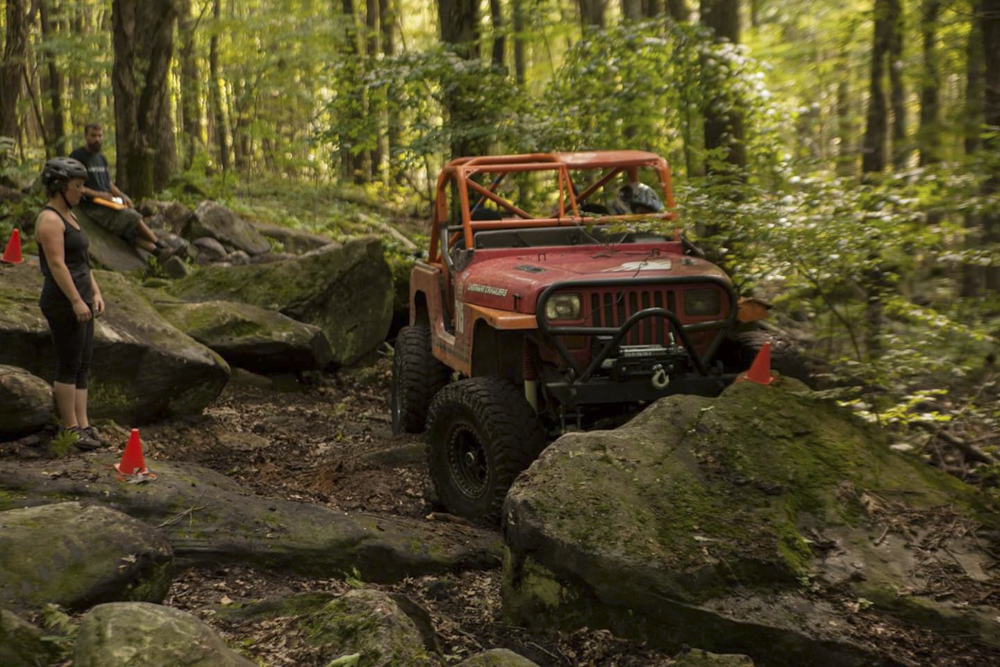 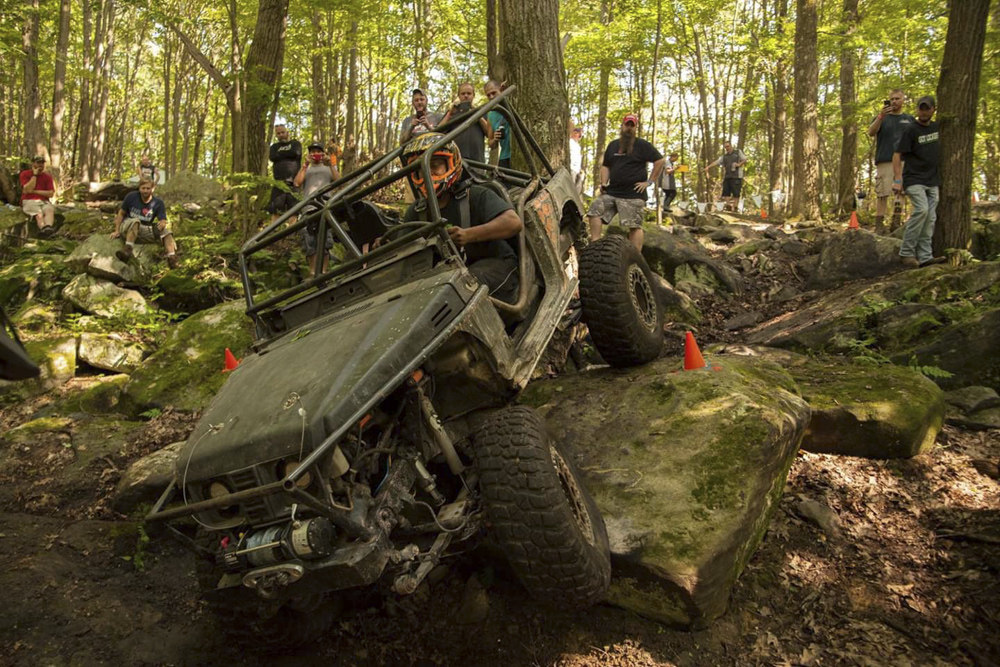 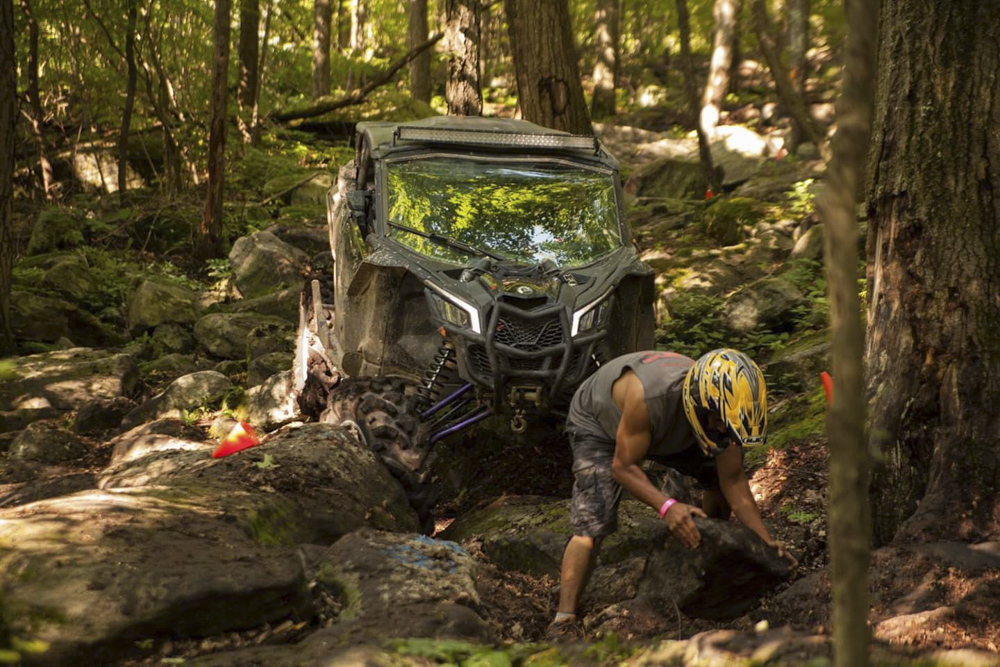 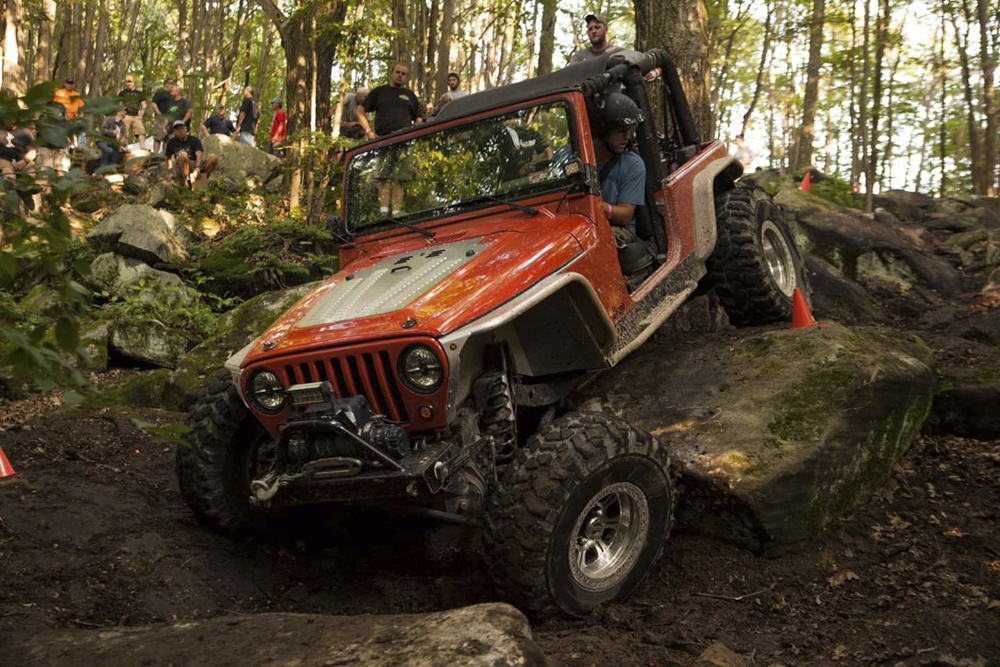