What is Ham Radio?

Amateur Radio, most commonly known as ham radio, is the use of radiofrequency spectrum (FS) for purposes of non-commercial exchange of messages, wireless experimentation, self-training, private recreation, radio sport, contesting, and emergency communication. The term “amateur” is used to specify “a person who uses allotted radio frequencies without monetary award and to differentiate it from commercial broadcasting, public safety  (police, fire or military), or professional two-way radio services (such as maritime, aviation, taxis, licensed businesses, etc.).

The amateur radio service (amateur service and amateur-satellite service) is established by the International Telecommunication Union (ITU) through the Radio Regulations. National governments regulate technical and operational characteristics of transmissions and issue individual stations licenses with an identifying call sign. Prospective amateur operators are tested for their understanding of key concepts in electronics and the host government’s radio regulations.

Ham radio operators can communicate across a broad range of the radio frequency spectrum, using a variety of voice, text, image, and data communications modes. This enables communication across a city, region, country, continent, the world, or even into space. In many countries, amateur radio operators may also send, receive, or relay radio communications between computers or transceivers connected to secure virtual private networks online.

The International Amateur Radio Union (IARU) is the official organization that represents and coordinates the national amateur radio societies which operate in most countries. The world is separated into three regions. It was estimated in 2011 by the ARRL (American Radio Relay League), that two million people throughout the world are regularly involved with amateur radio. With about 830,000 amateur radio stations located in IARU Region 2 (the Americas) followed by IARU Region 3 (South and East Asia and the Pacific Ocean) with about 750,000 stations. A significantly smaller number, about 400,000, are located in IARU Region 1 (Europe, Middle East, CIS, Africa).

Now that we have the specific historical and organizational details out of the way let discuss how Ham Radio is an important tool for off-road enthusiasts and how it can save lives, including yours.

Even though nearly every one of us carries a personal cellphone, many of the places we like to travel or recreate, have no or extremely poor cell reception. For many years before the proliferation of cellphones, off-roaders used CB (Citizen Band) radios for communications; then, we moved in into FRS walkie talkie radios because of ease and price. Neither of these radio choices helped with communications beyond a couple of miles, even when line-of-sight or conditions were perfect. With the proliferation of desert racing, communications for off-roaders moved into the business class radio frequencies; they provide better communications over more distance and non-perfect terrain conditions. But for the best overall communication performance, Ham Radio is king.

Why is Ham Radio king, you ask? Well, these radios broadcast in frequency ranges that are superior to the others, and you can use frequency relays to extend out broadcasts. But if there is one drawback to Ham Radio, its that you must pass a test and register a call sign to use Ham Radio legally.  For those that don’t like tests or want immediate gratification, it can be an exercise they don’t want to complete.

What is required to pass the Ham Radio test and obtain a license?

There is a testing platform that includes studying and practice tests, either online or in classroom environments. These classroom study groups meet in almost every major community around the United States. These classes include the basic understanding of electronics, radio equipment, antennas, radio propagation, RF safety, and the government’s radio regulations.

Ham radio licensing in the United States awards different levels of amateur radio licenses based on technical knowledge. There are three different levels of licensing exams (Technician Class, General Class, and Amateur Extra Class), which allow operators who pass them access to larger portions of the Ham Radio spectrum and more desirable (shorter) call signs. An exam, authorized by the FCC (Federal Communications Commission), is required for all levels of the Amateur Radio license. These exams are administered by Volunteer Examiners, accredited by the FCC-recognized Volunteer Examiner Coordinator (VEC) system. The Technician Class and General Class exams consist of 35 multiple-choice questions drawn randomly from a pool of at least 350. To pass, 26 of the 35 questions must be answered correctly. Studying for the tests can be done independently, online, or via books.

Getting your license provides extra benefits.  First, a time-honored hobby that is full of other enthusiasts, folks who want to share and fix problems related to their sport. It’s a lot like off-roading, enthusiasts abound.  Next, you have the capacity to help in emergencies – with all the talk about what is essential and non-essential these days, having an essential skill seems well worthwhile.  Third, and important in our off-road world, you are now king of communication.  The biggest challenge on any trail ride is communication from lead to tail; Ham radio can solve that problem.  With that license and a bit of off-road training, you just got elected tail-gunner. Our favorite spot! 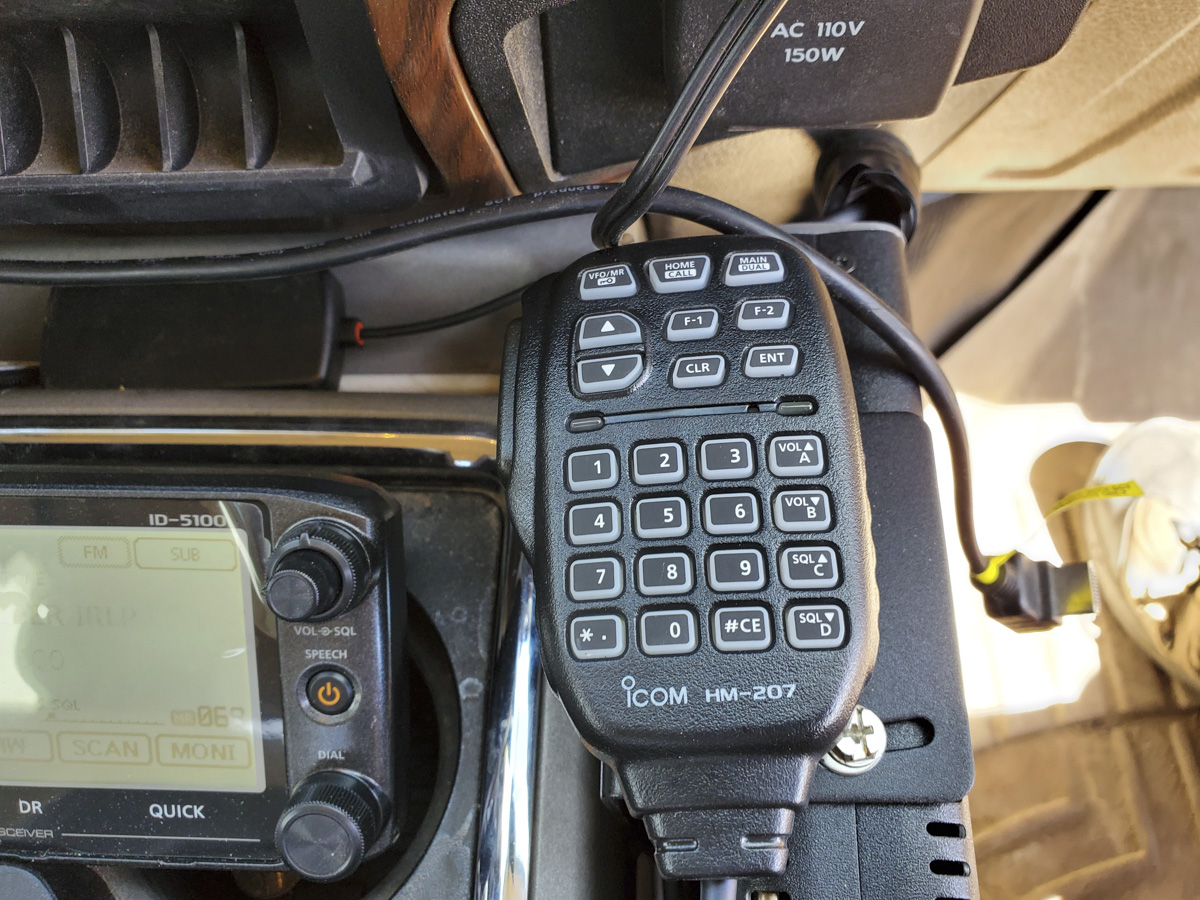 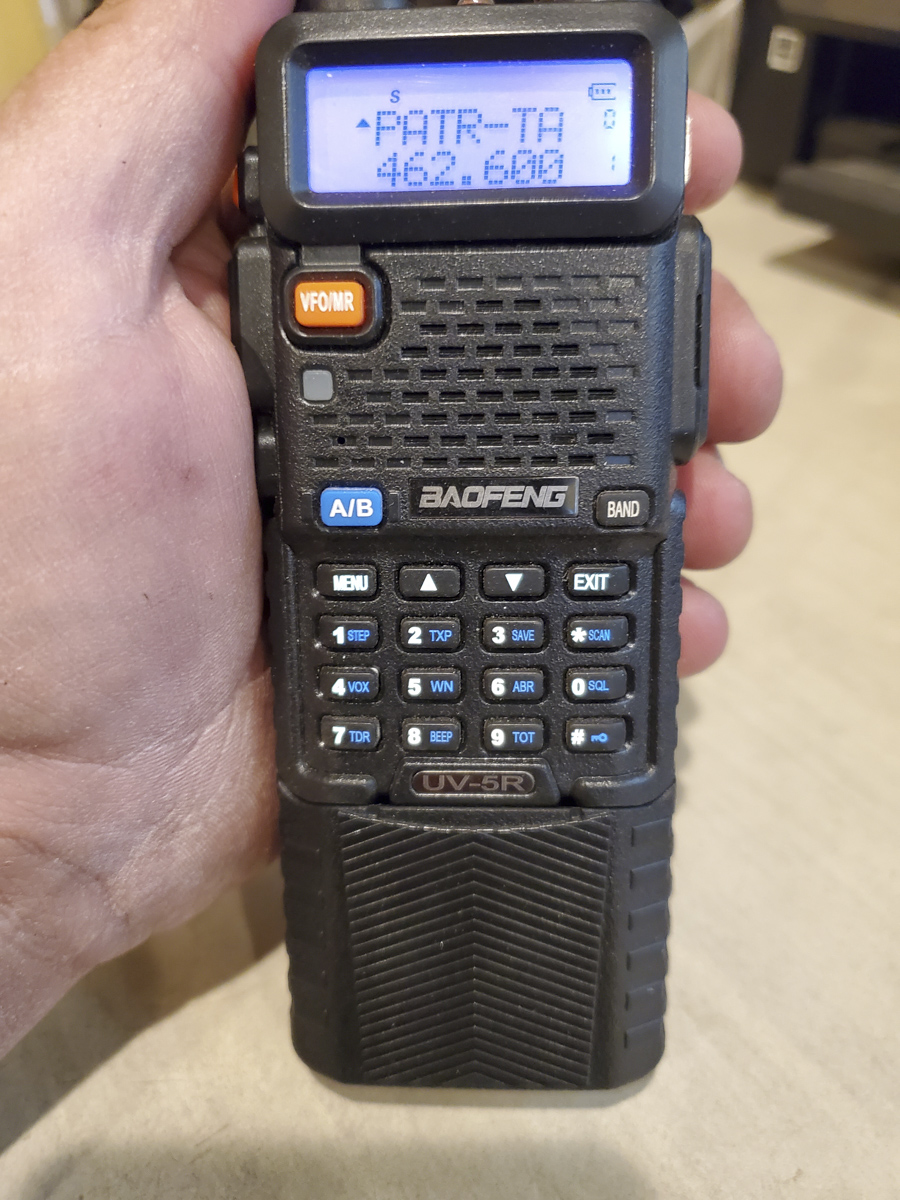 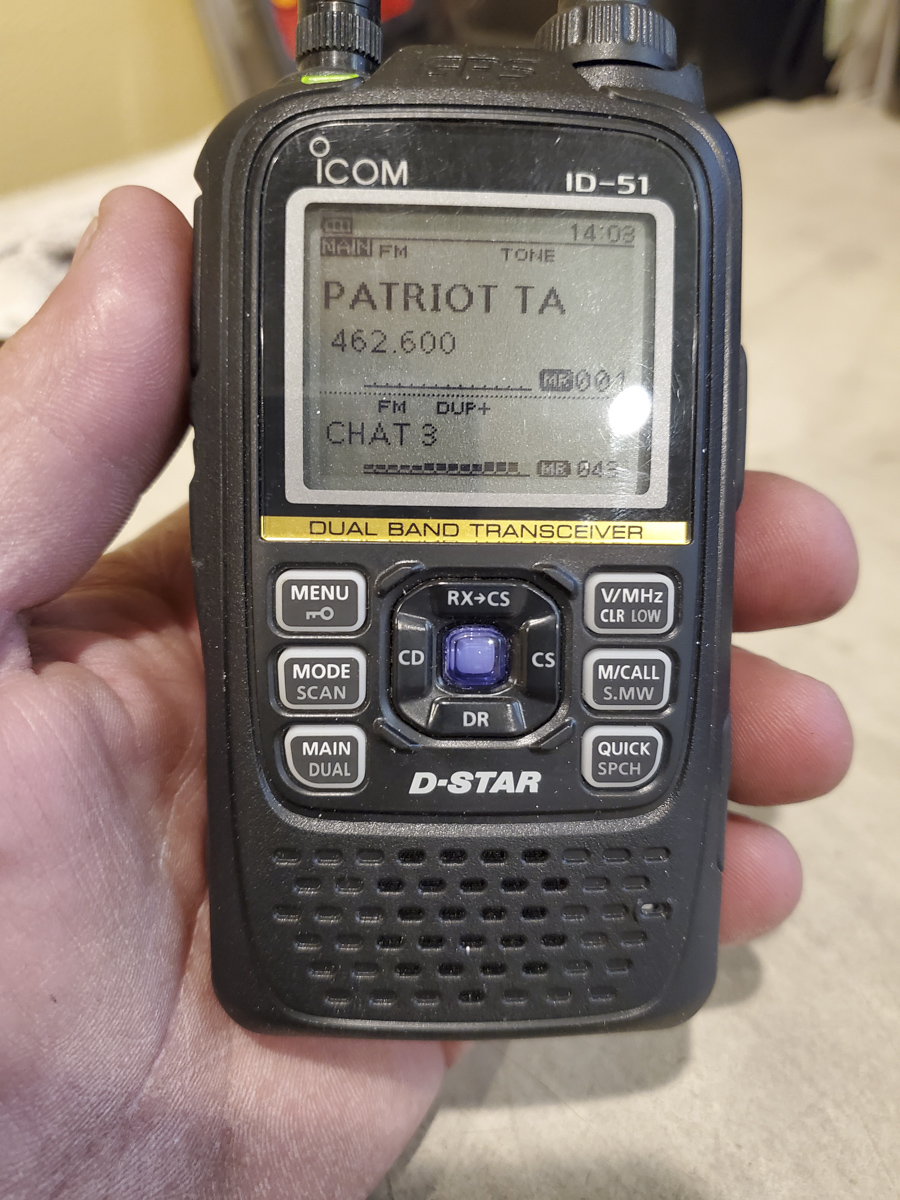 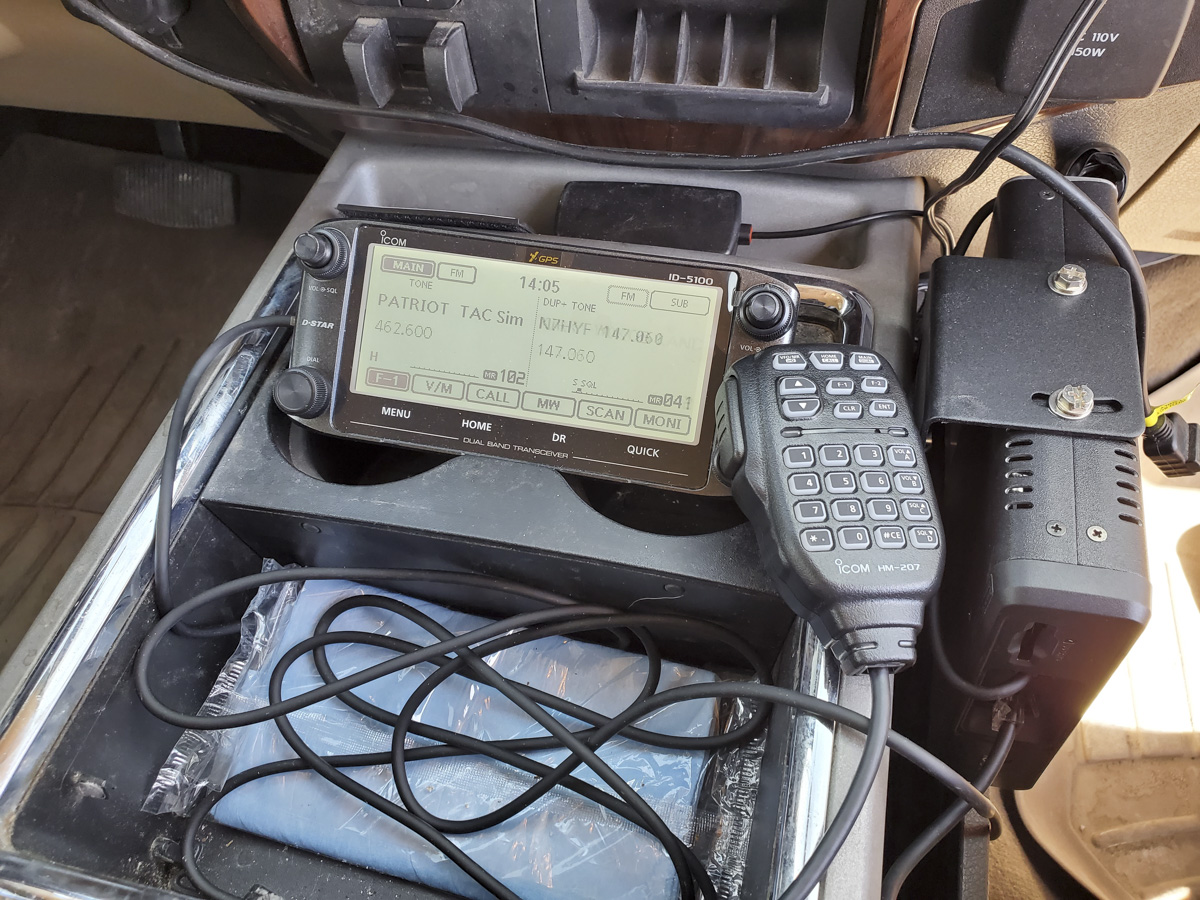 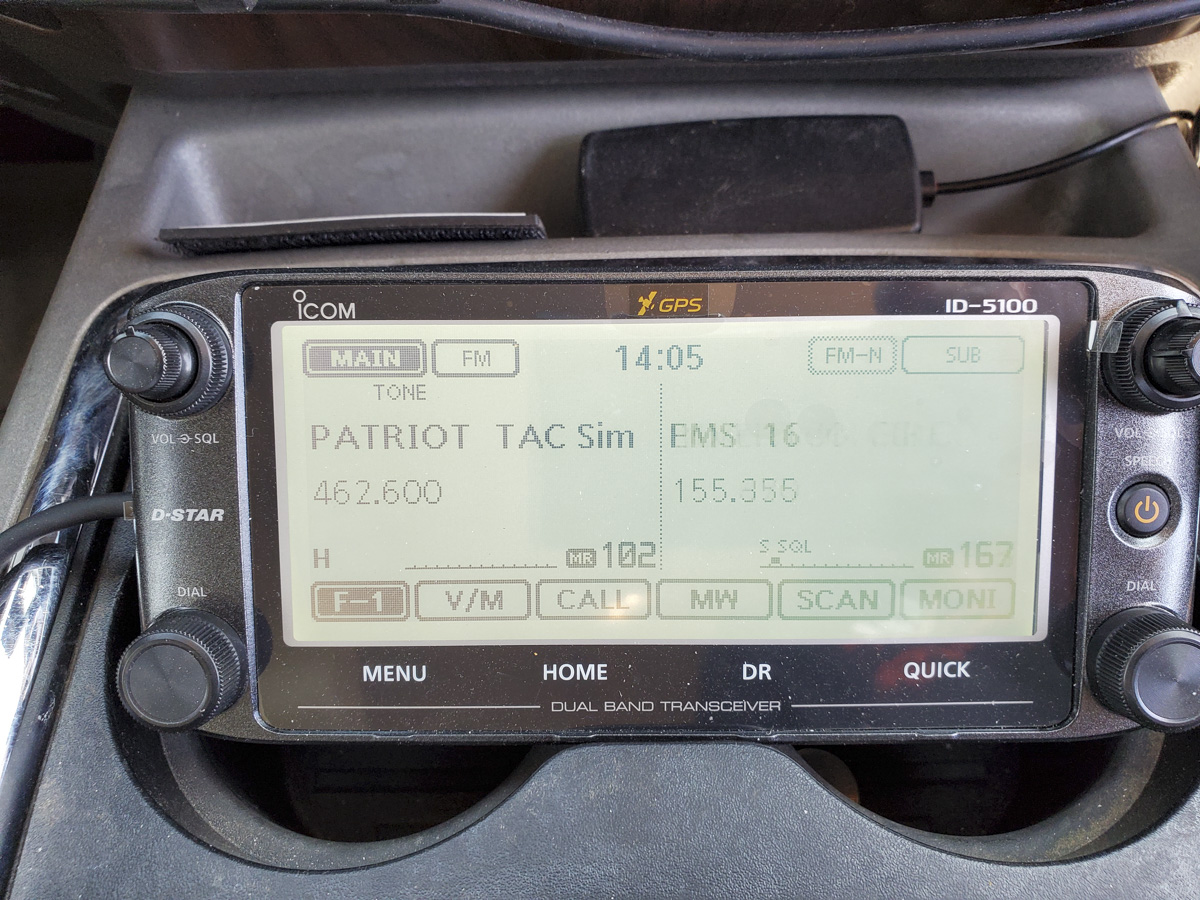 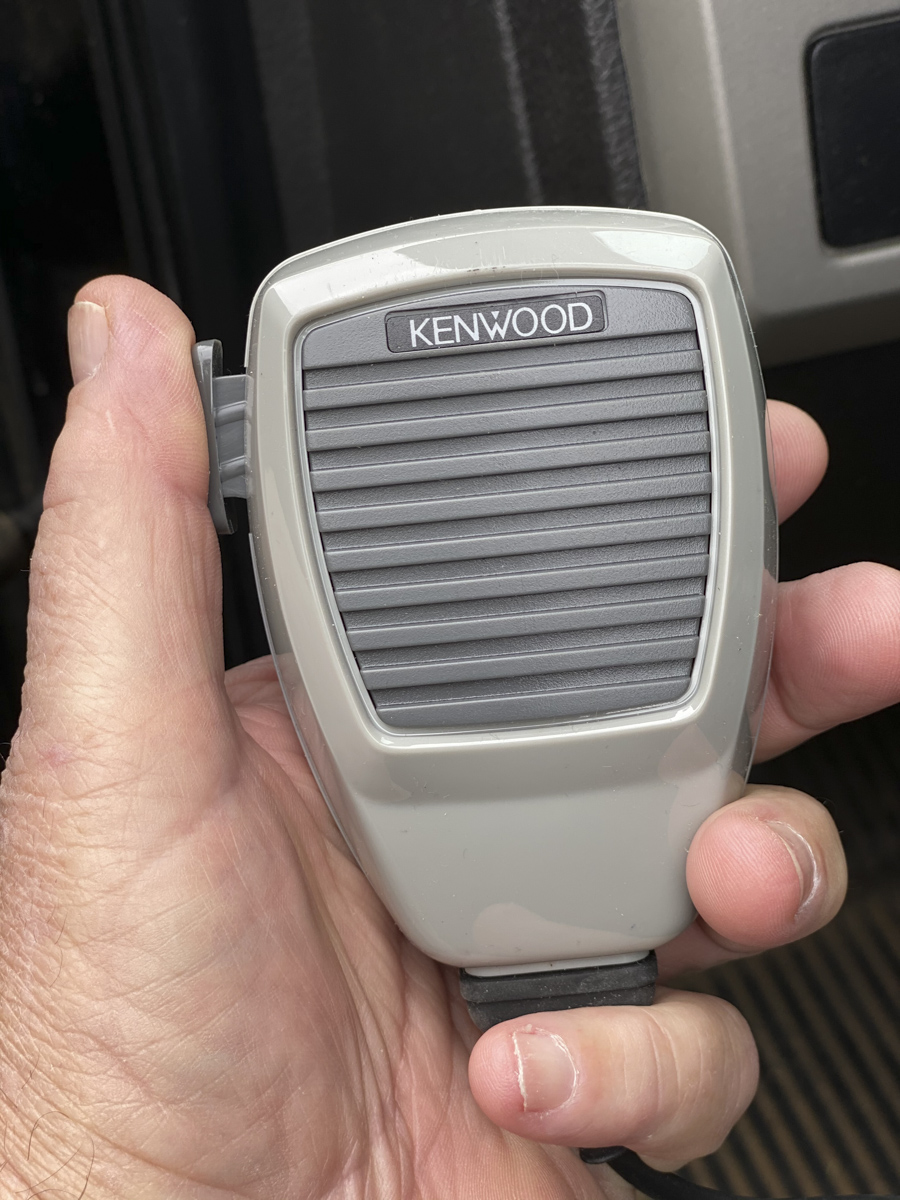 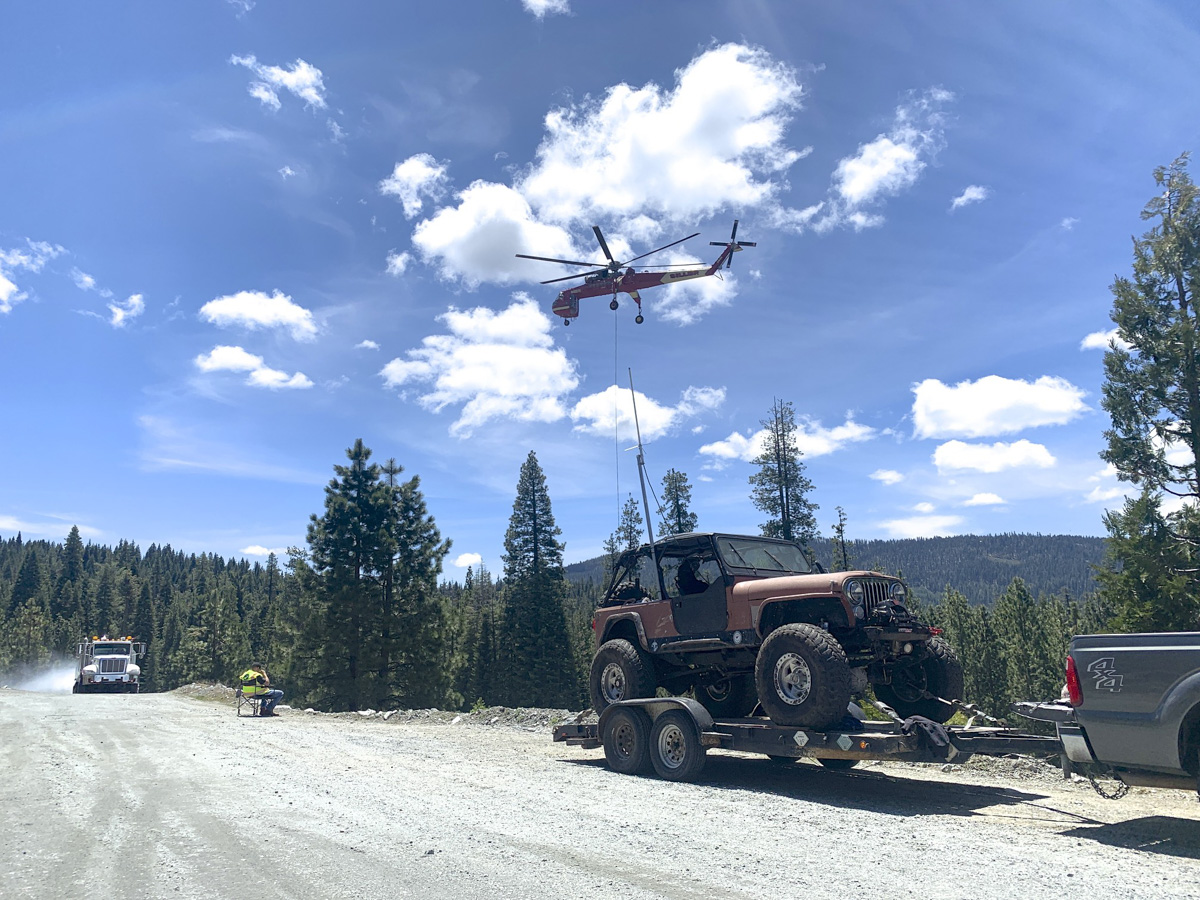 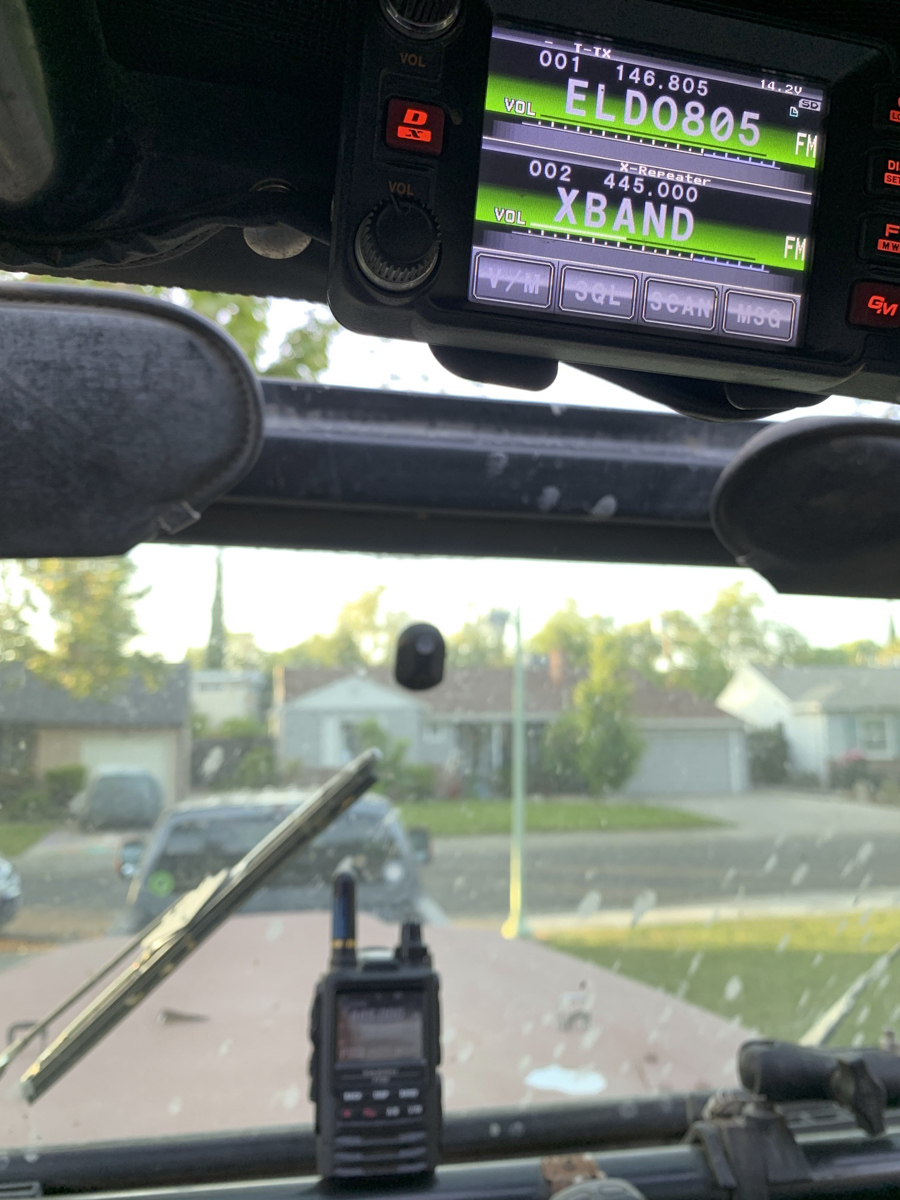 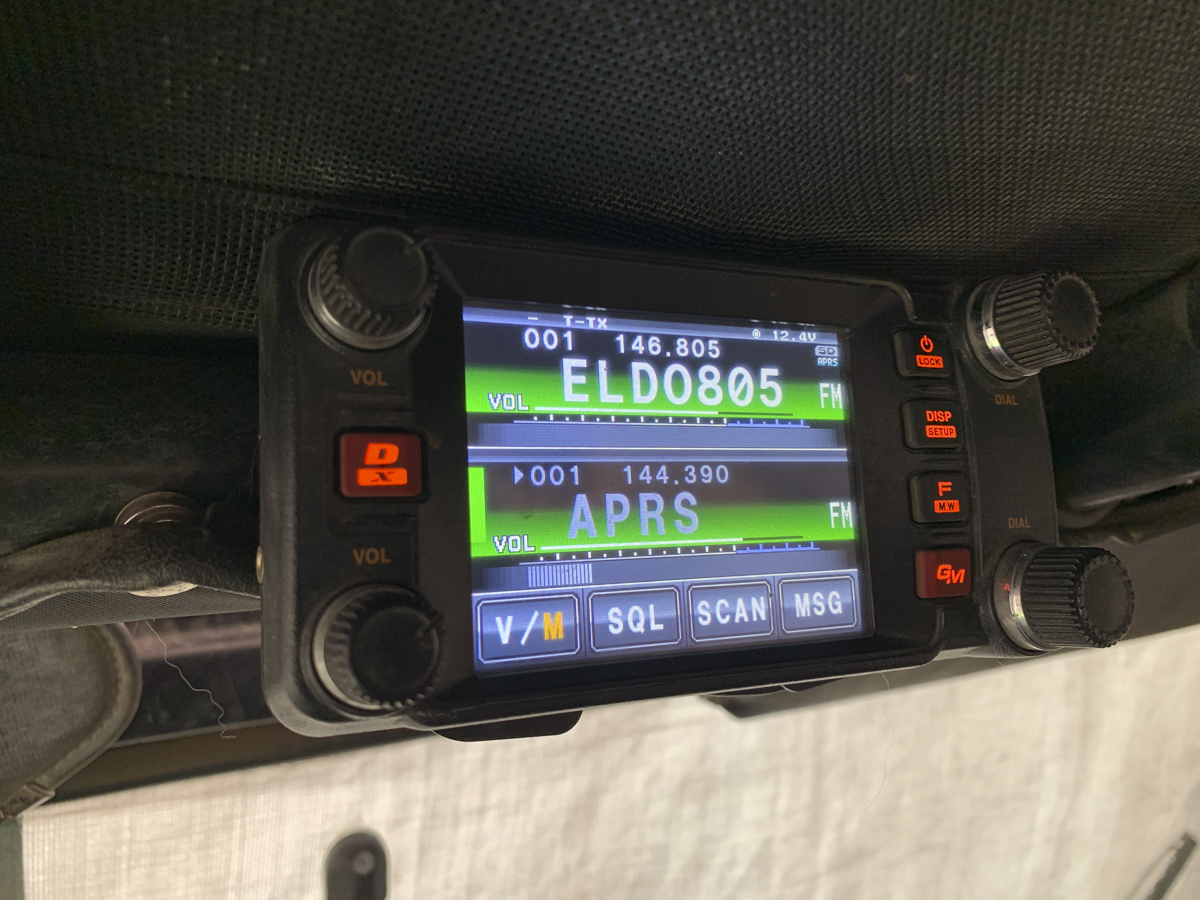 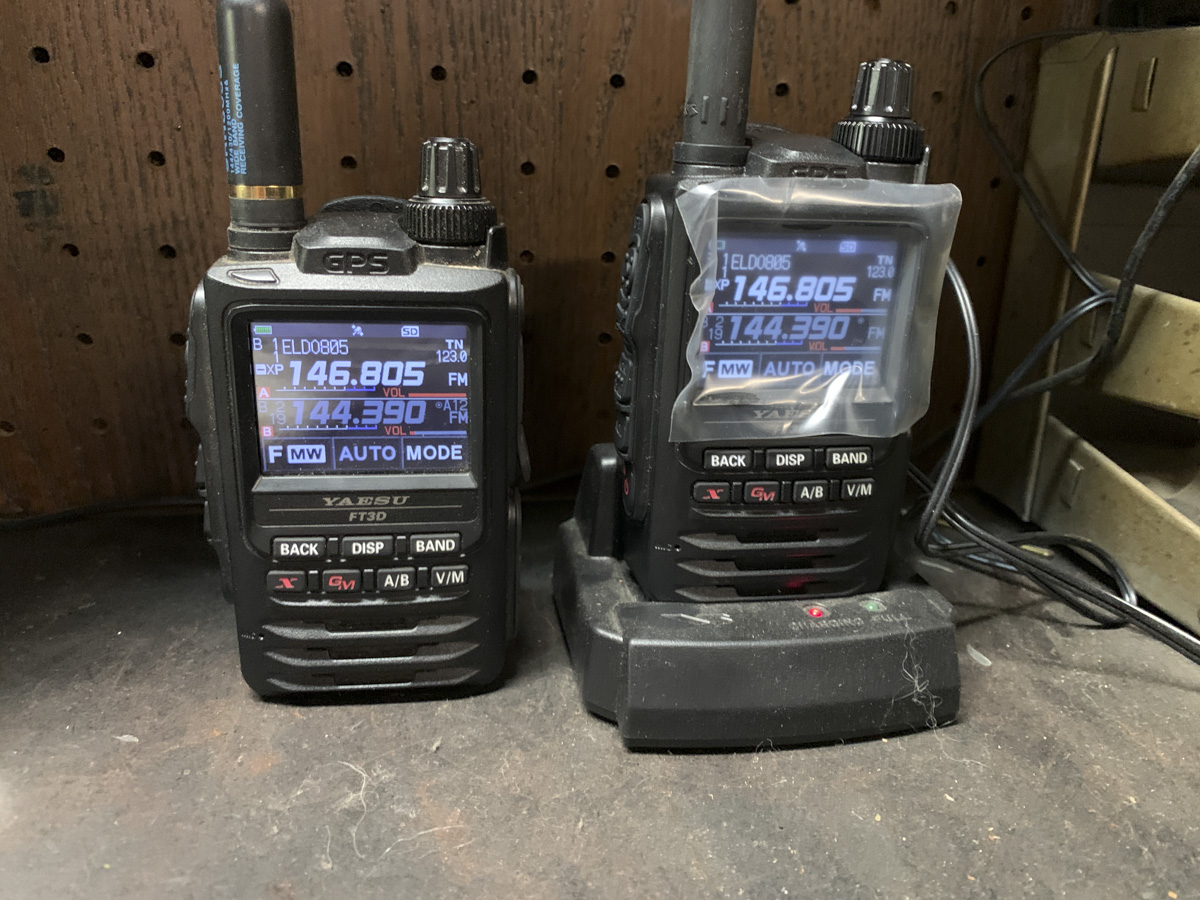 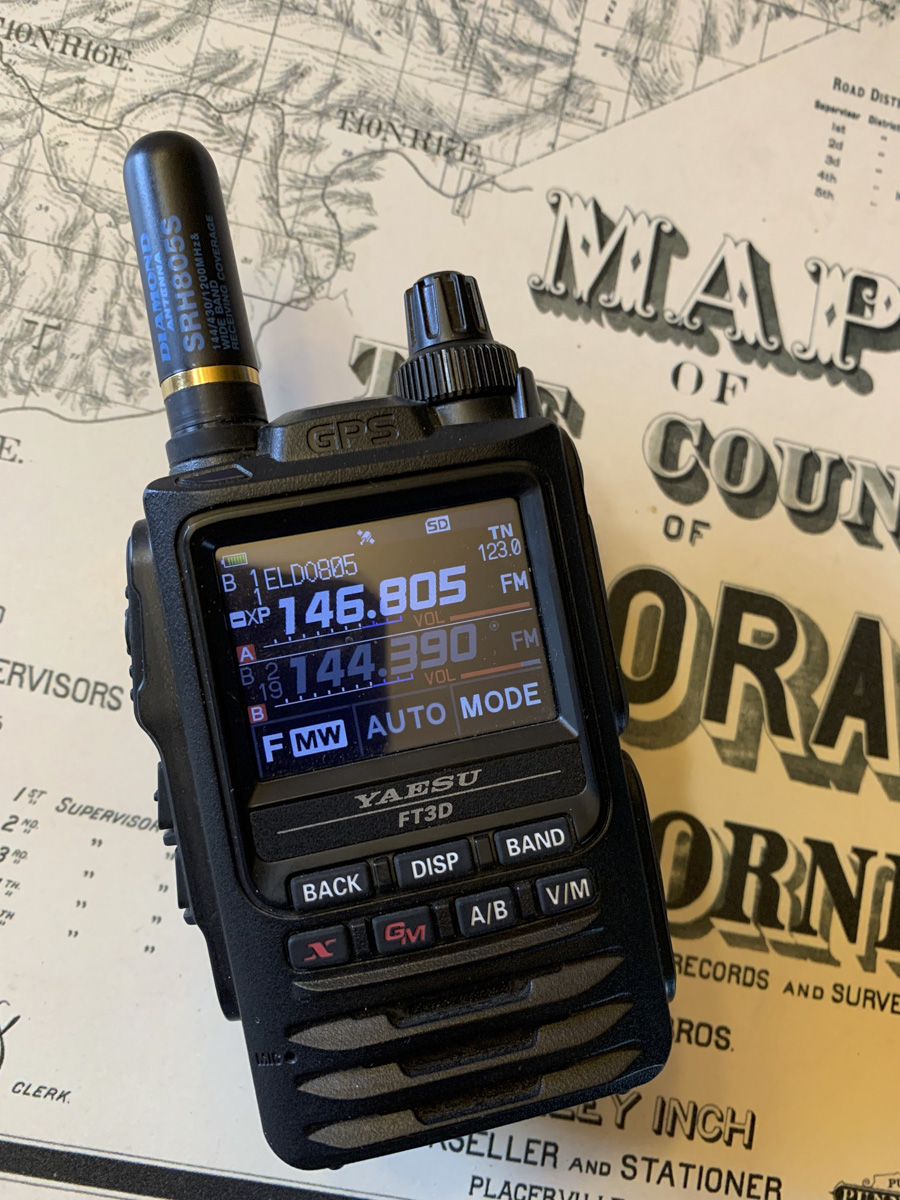 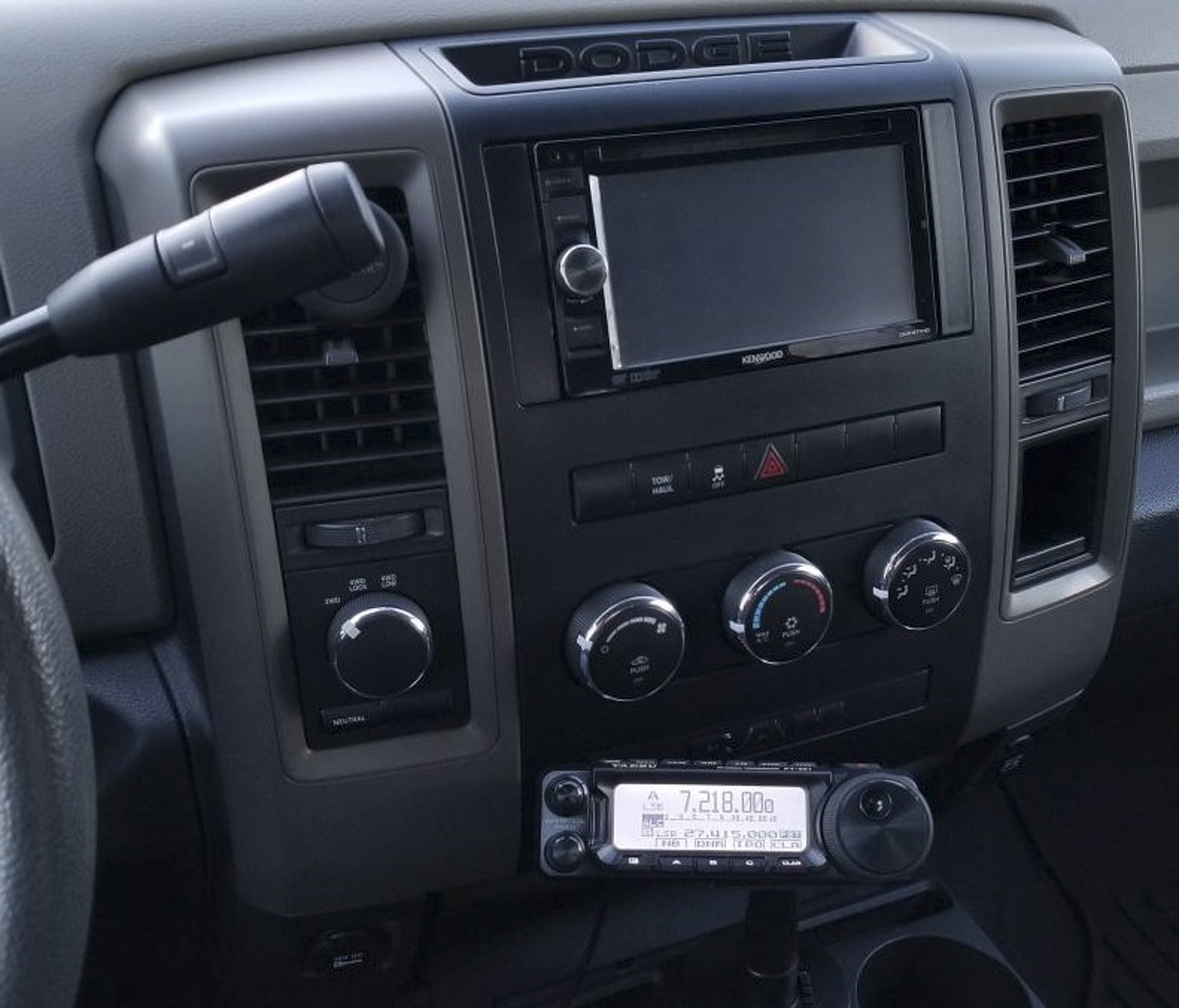 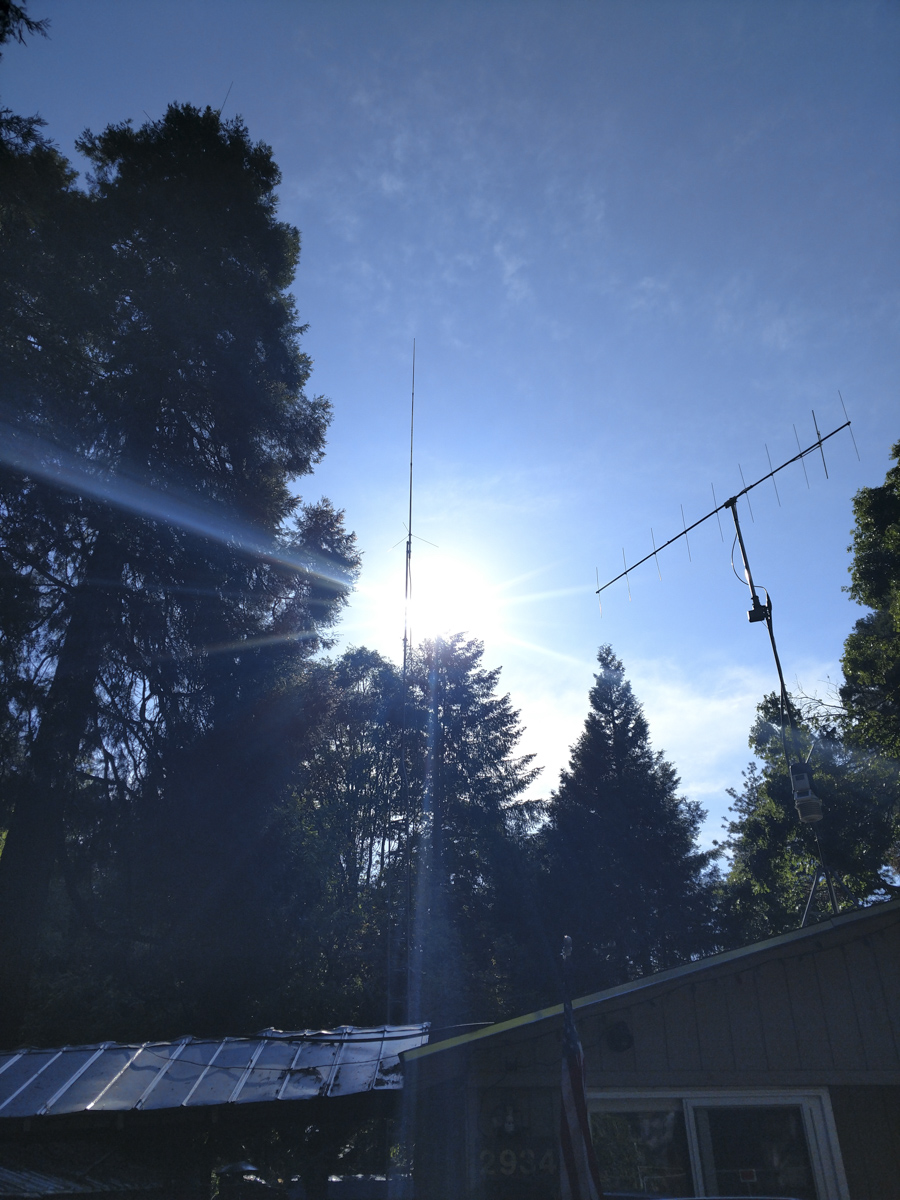 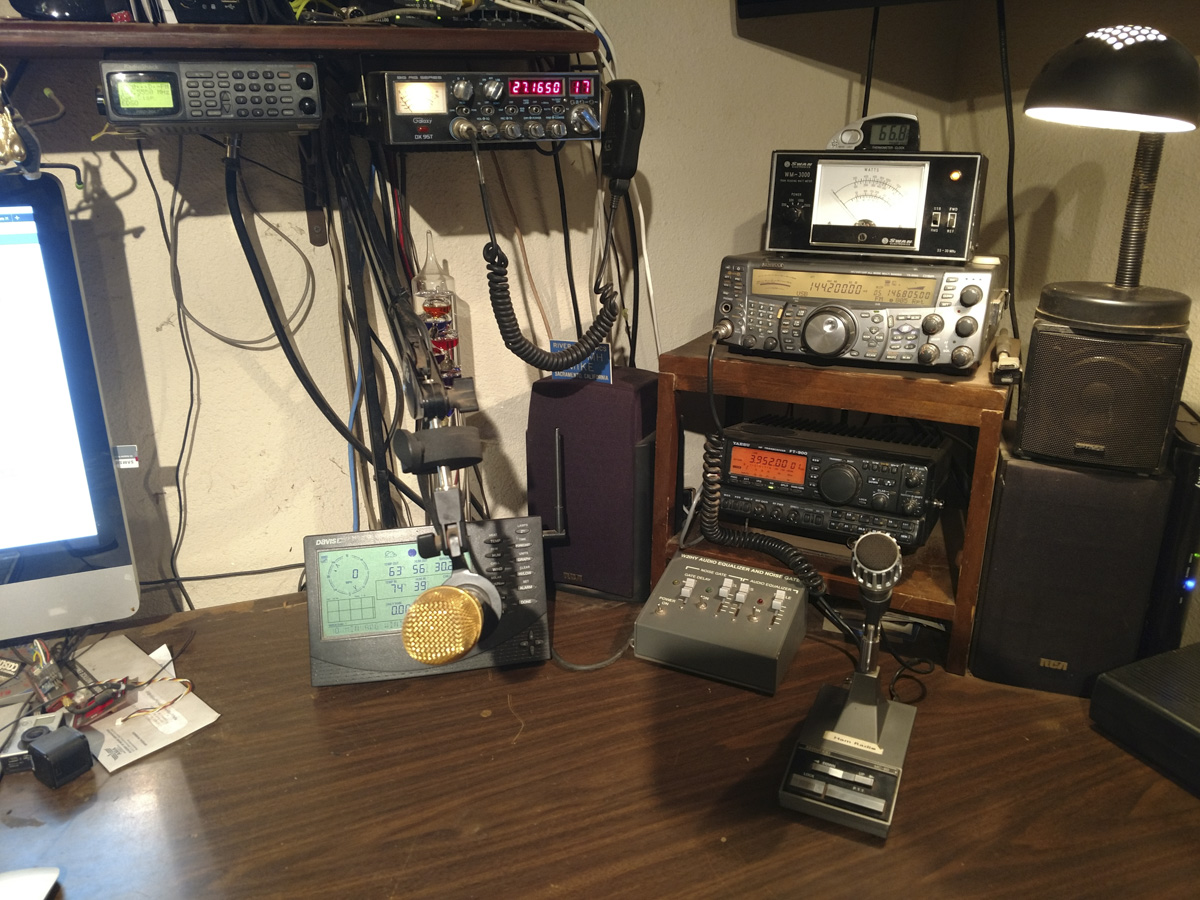 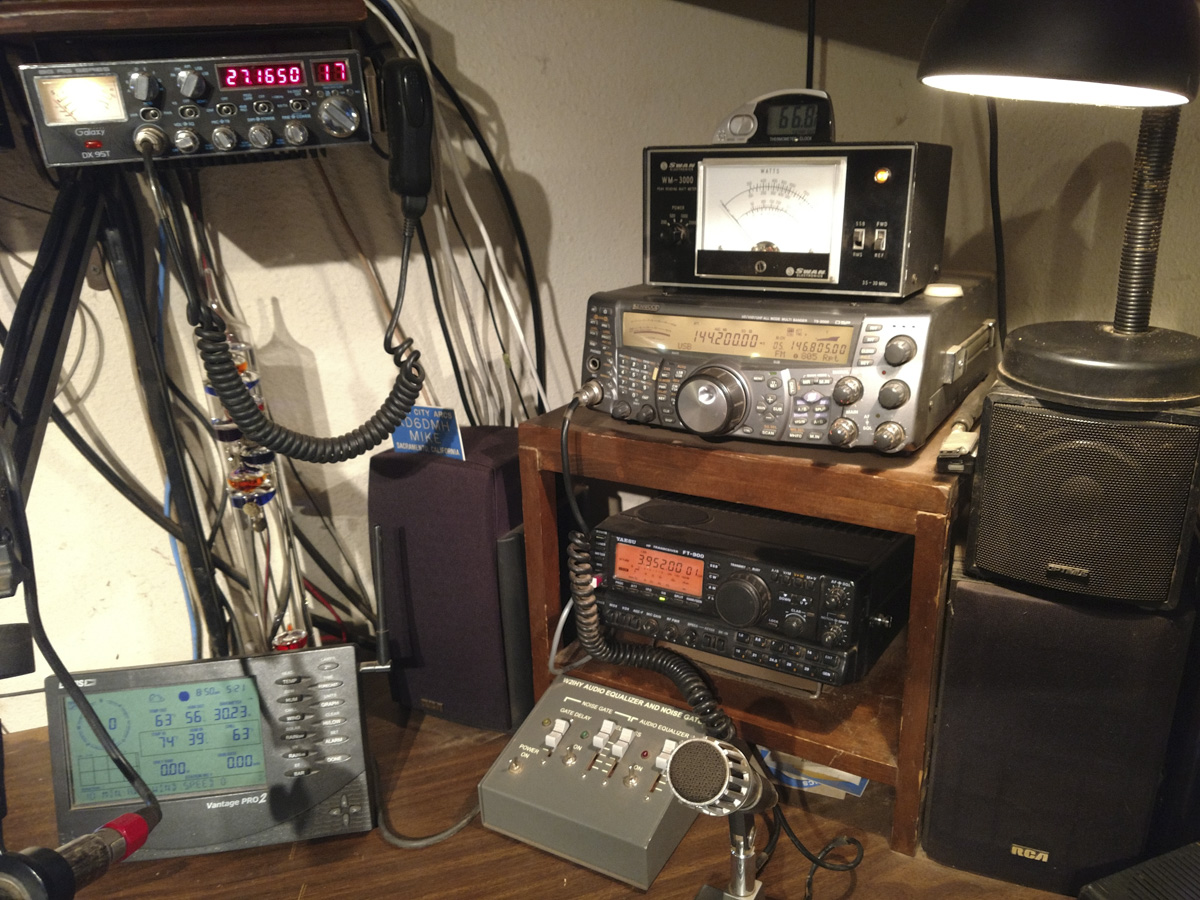 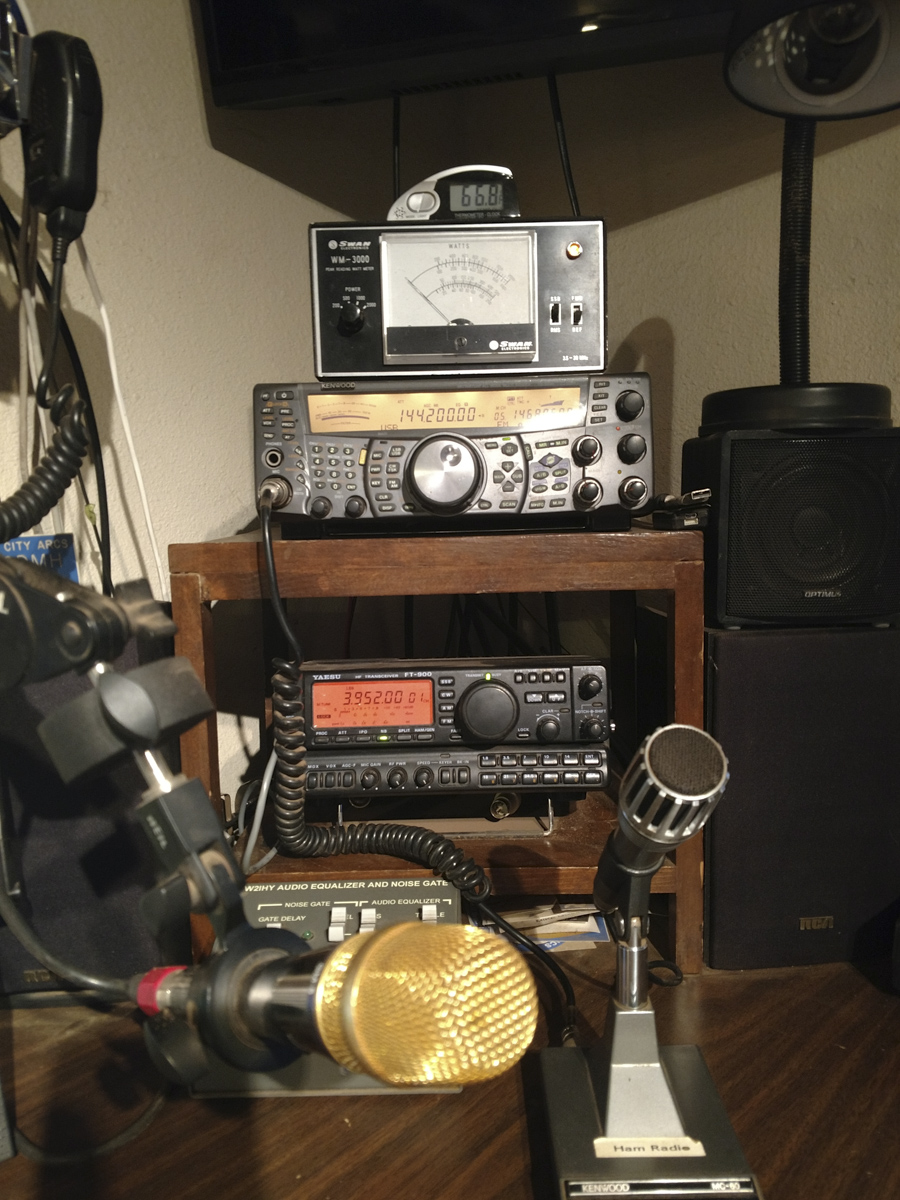 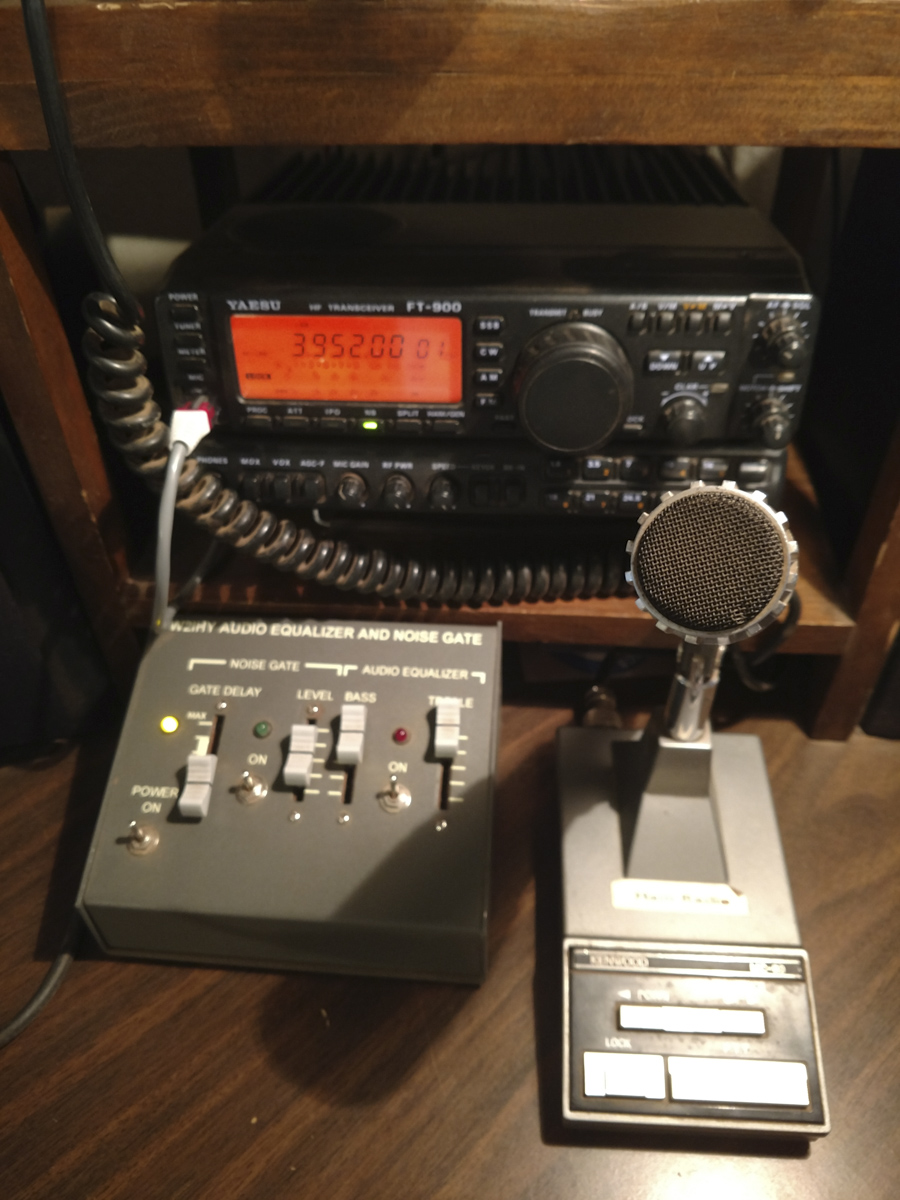 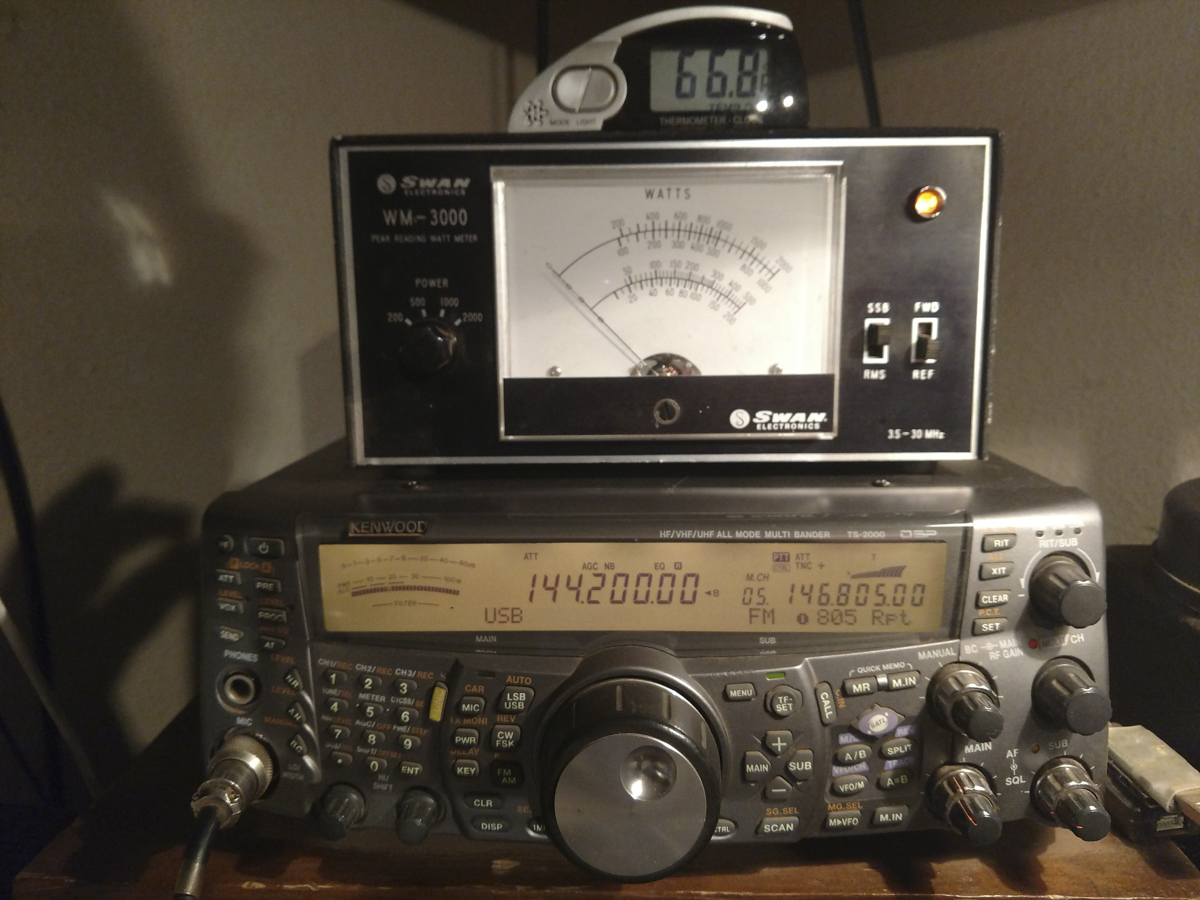