As with most who grow up in a shop, John started his career doing odd jobs working after school and on weekends.

To start, it was rebuilding axles to fit electric vehicles used by egg farmers.

One of four boys in a family business, John, started a side business producing rear ends for the automotive aftermarket.  When Yamaha started building golf carts, the aftermarket for golf carts began to fall, but the truck and hotrod markets kept growing.  John’s side business got moved under the Currie Enterprise banner working with brothers, Ray and Charlie with dad at the helm.  In 1985, Currie Enterprises moved into a 20,000 square foot space with expanded production facilities.  Once all was under one roof and running well, Frank retired.

John joined the rockcrawling scene at the very beginning of the sport, with his dad as his spotter, John entered into the first official rock crawling comp in Las Cruces, NM, John, and Frank finished 2nd overall. From that event on, John and Jeff Wagner (Rookie) teamed up  – with Jeff driving and John spotting. John and Jeff won a couple of championships together in the Currie built Rock Rod and then the Fire Ant Jeeps.

John developed an air-activated front pull-down system they called the secret weapon. After winning the ARCA rock crawling championship series in 2001, John retired from rock crawling competitions to focus on business and product development. John was back into the competition scene with the advent of King of the Hammers and Ultra 4 racing. First, riding co-pilot with his nephew, Casey, and then teaming up with Gerald Lee, where they won the 4600 class and then the 4500 class in back to back years.

John is now enjoying business life with his son and daughter, where they have partnered and taken RockJock 4×4 as a stand-alone brand. RockJock 4×4 is still in the aftermarket off-road community developing and manufacturing suspension, steering, and trail product systems for the Jeep community.  www.rockjock4x4.com 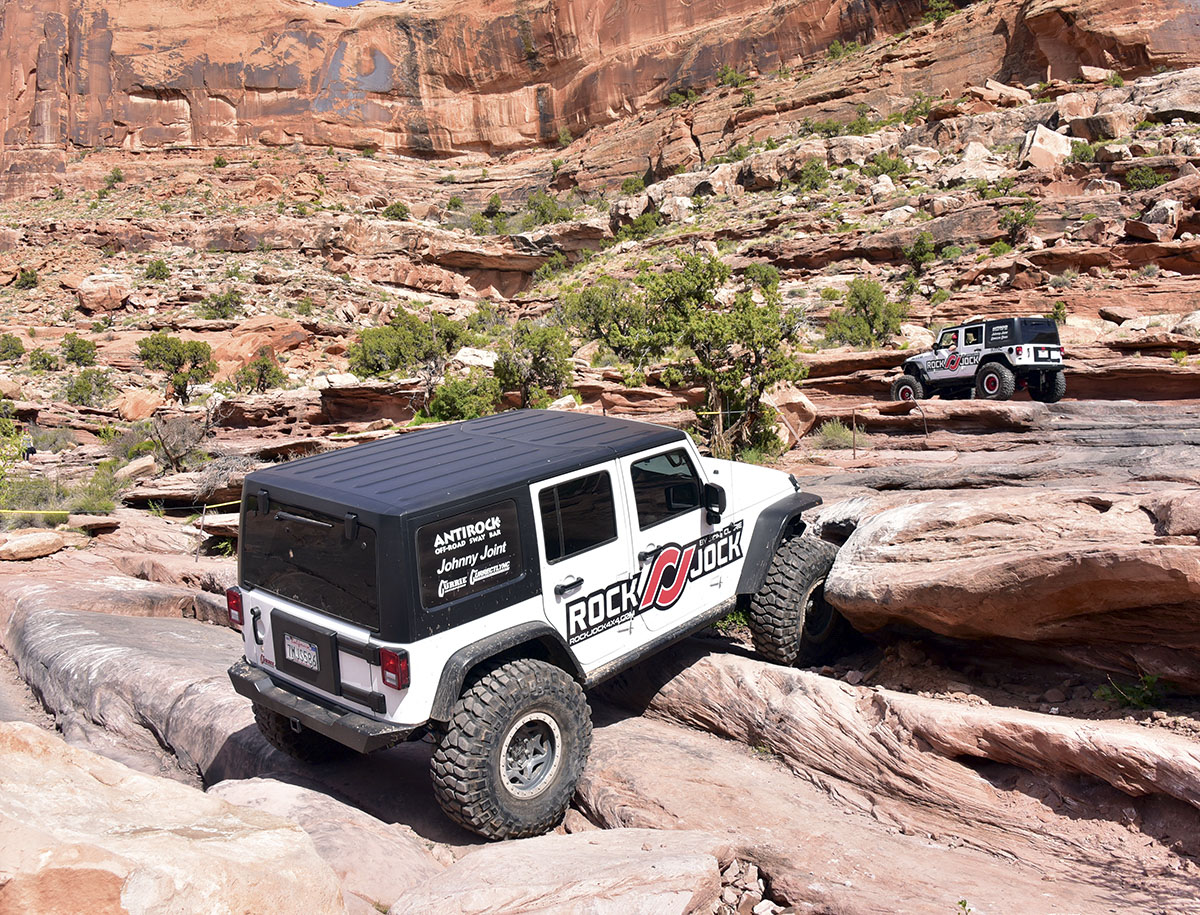 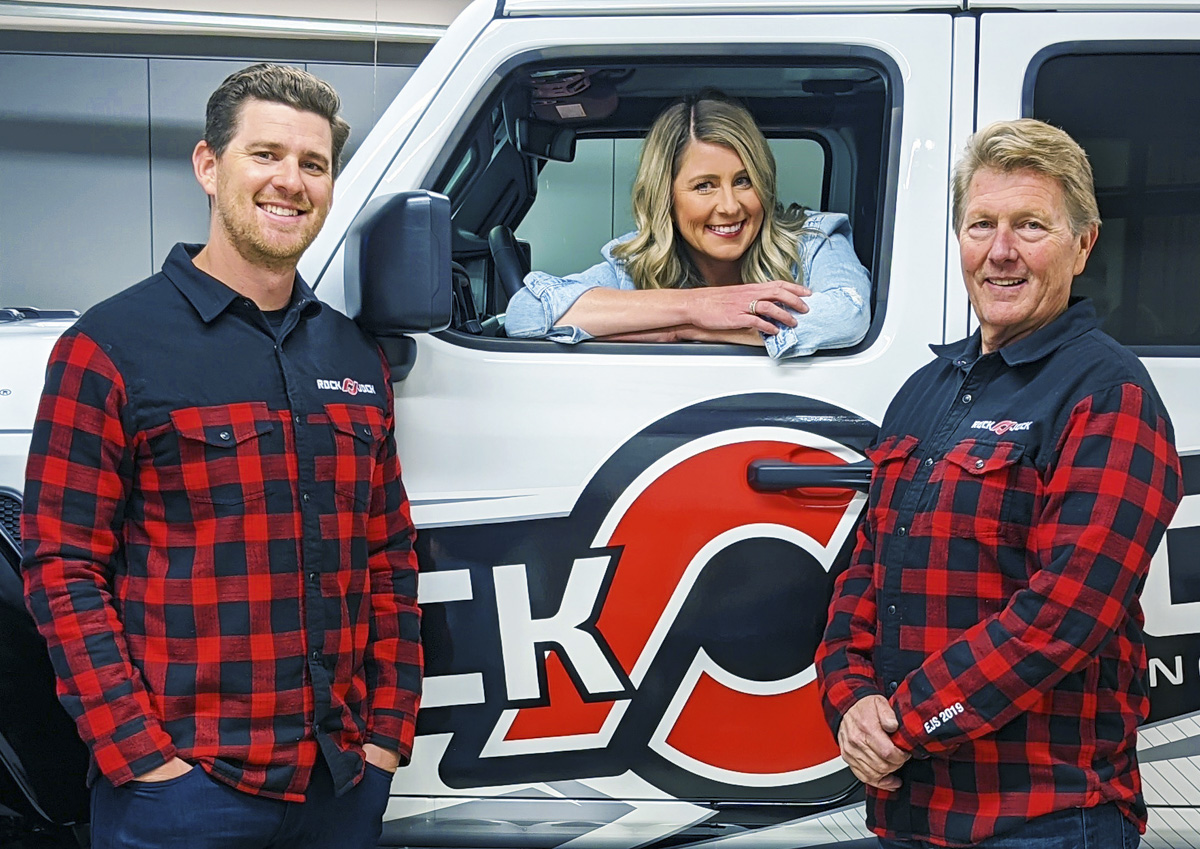 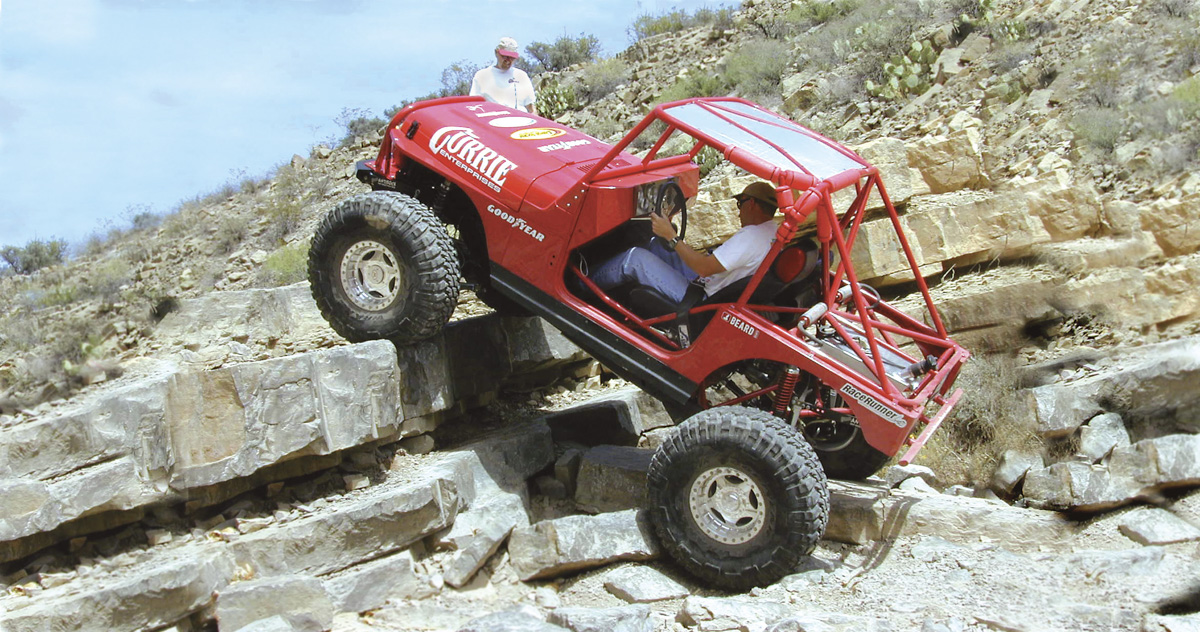 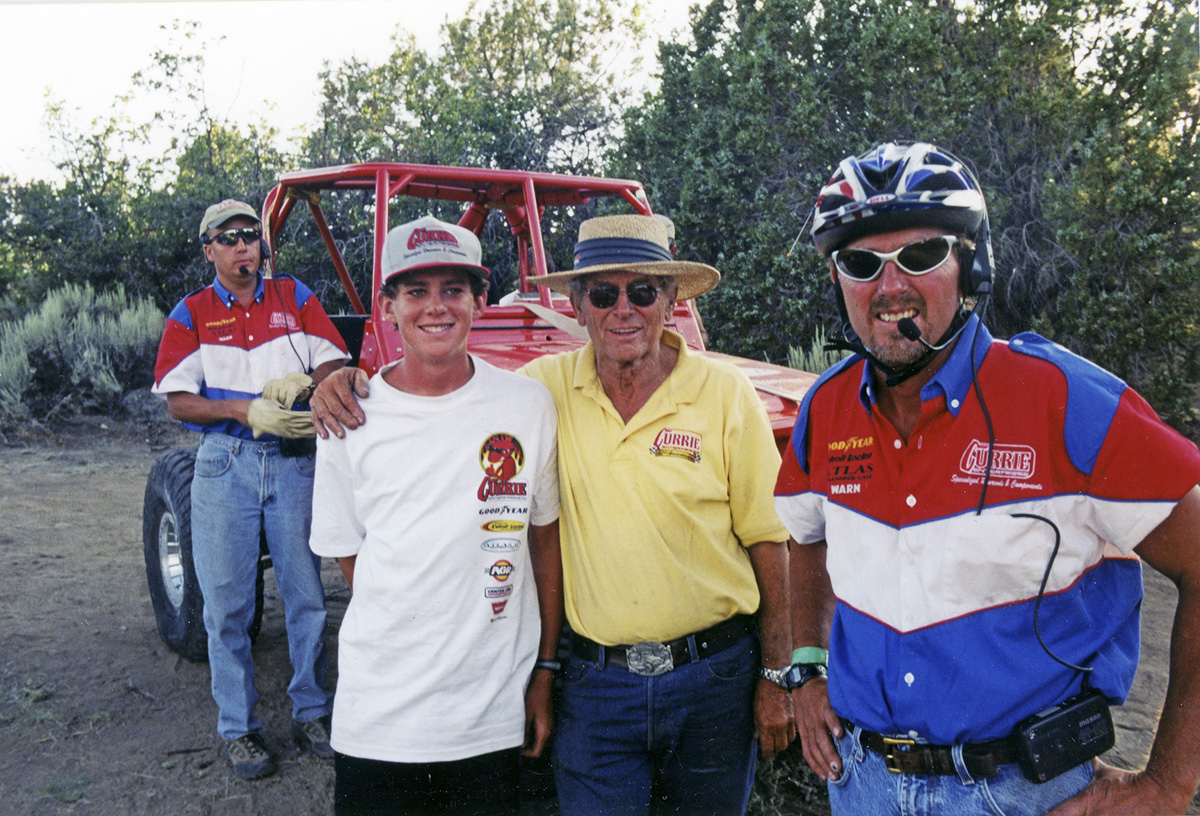 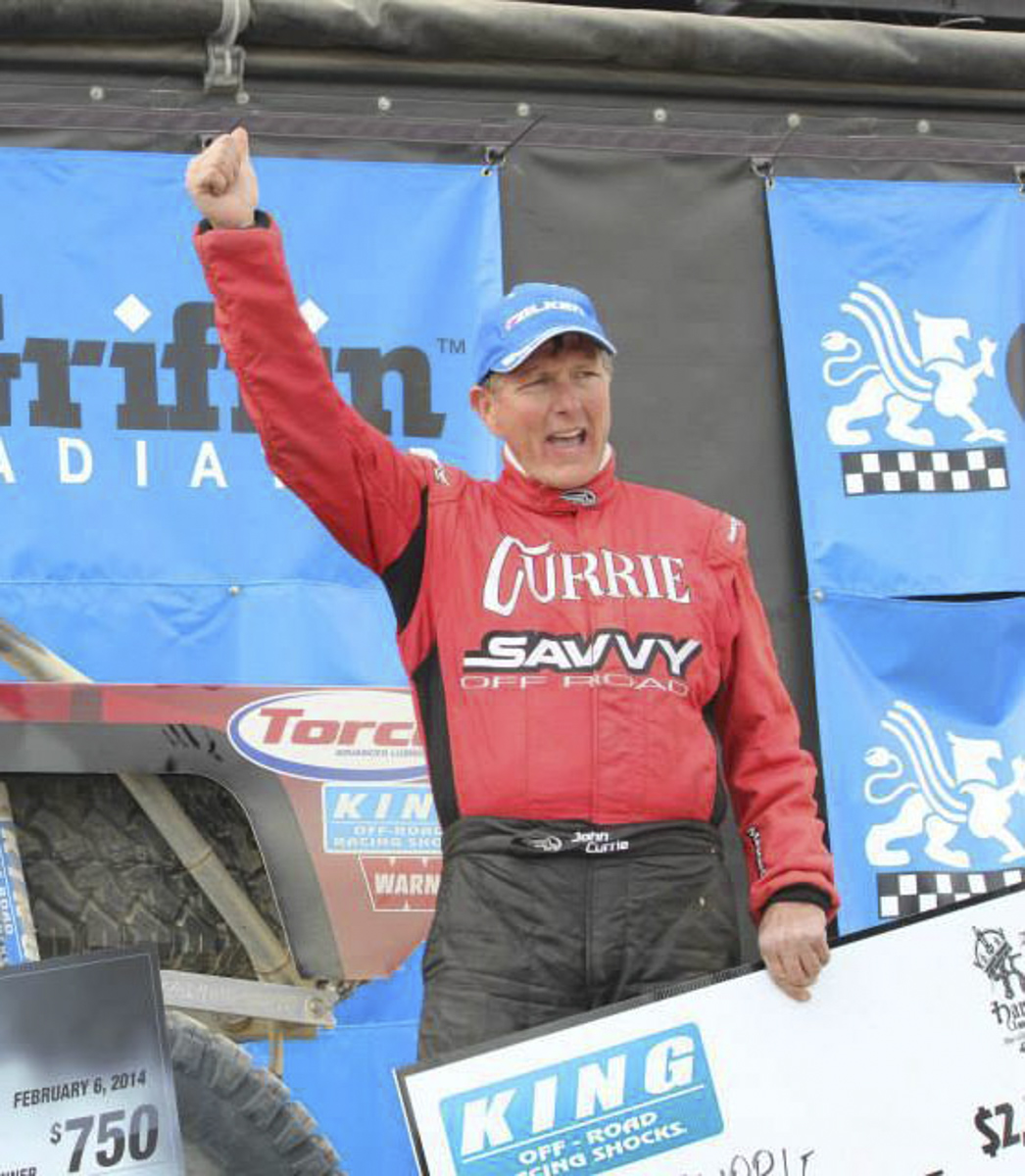 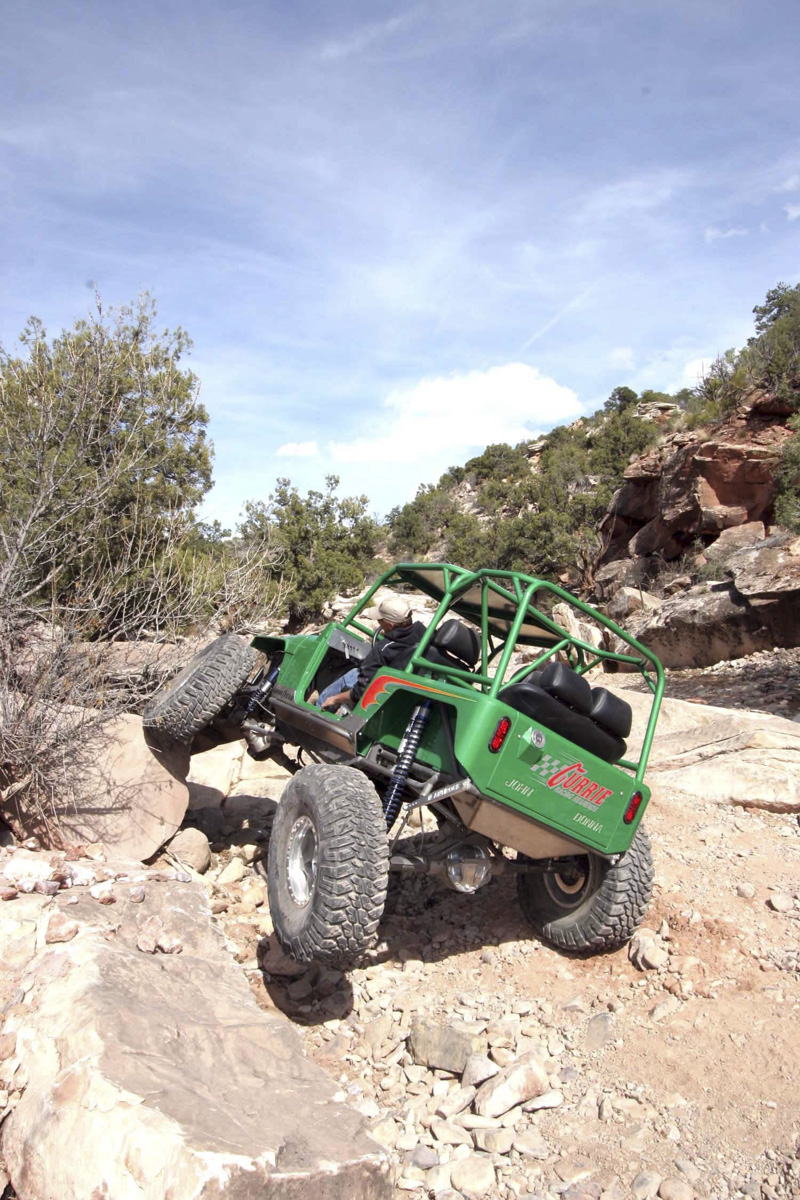