Story and Photos by Shelley Krehbiel

In January of 2020, we joined the Friends of Oceano Dunes on the steps of the California State Capitol to listen to what was happening in their fight to keep the dunes open to OHV use. The rally was organized by Freedom Ropes and Offroad United so that off-roaders could share their opinion. While that was the start of the current fight, it has gotten worse.

Let’s start with the backstory. Prior to 1982, Oceano Dunes – known to most of you as Pismo Beach – was 18,000 acres, over twenty miles of coastline. Today’s numbers are between 600 and 700 acres. Nineteen years ago, Friends of Oceano Dunes spent over a million dollars fighting to keep it open.

There are currently six lawsuits filed, one federal, five state pending demanding the re-opening of the dunes.

In addition, a recent lawsuit has demanded the shutdown of the use of OHV funds – your green sticker fees – at Oceano Dunes, since OHV use has been halted. The theory being, no OHV, no OHV dollars.

The game appears to be political. The California Coastal Commission does not support our form of recreation and is verbal about it. Oceano Dunes SVRA is without a leader and is being walked over. California State Parks has ultimate responsibility for the Dunes, and they have proven it is a political matter.

Now that the dust particulates argument is settled, the other side is using the Endangered Species Act in their fight, specifically the mating habits of the Western Snowy Plover.

There has been a fenced area that has been off-limits for some time for mating habitat, without riders on the dunes, the birds have stretched the area farther. State Parks was attempting to discourage that behavior. The California Coastal Commission issued a cease and desist order, further closing the dunes until October 1. The battle simply shifted grounds. Like much of the political scene these days, if the current environment doesn’t help you, let’s add something new.

Often we look at Land Use issues in a single area and think it’s not our battle because we don’t use that area.

A model blueprint is being created by those who oppose our form of recreation. That blueprint will spread until it is widely used.

Get involved today, California Coastal Commission meetings are public, sign up to speak. Not sure of the issues, go to www.oceanodunes.org and read their talking points. Find Friends of Oceano Dunes on Facebook.

Read the letters, donate to the legal fund. Be part of the solution. It is good for all of us. 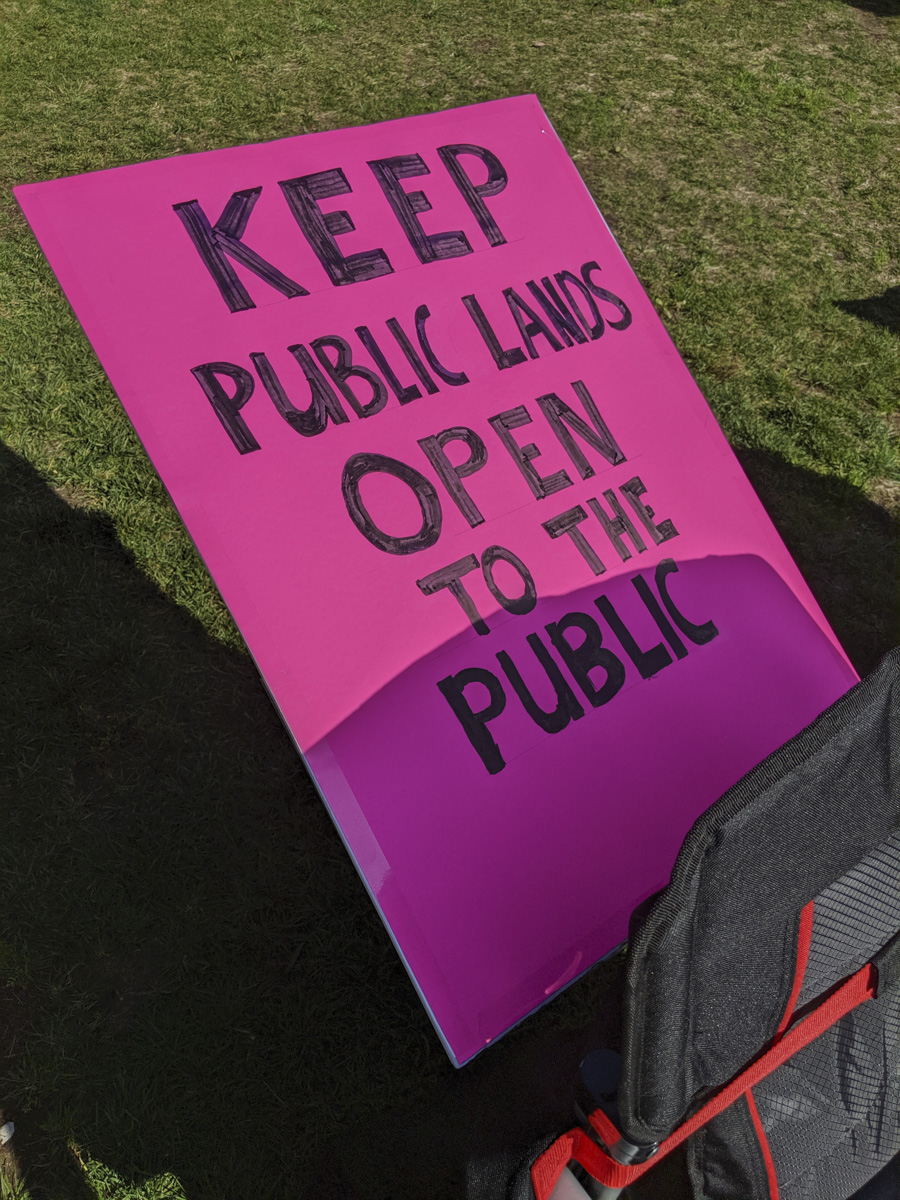 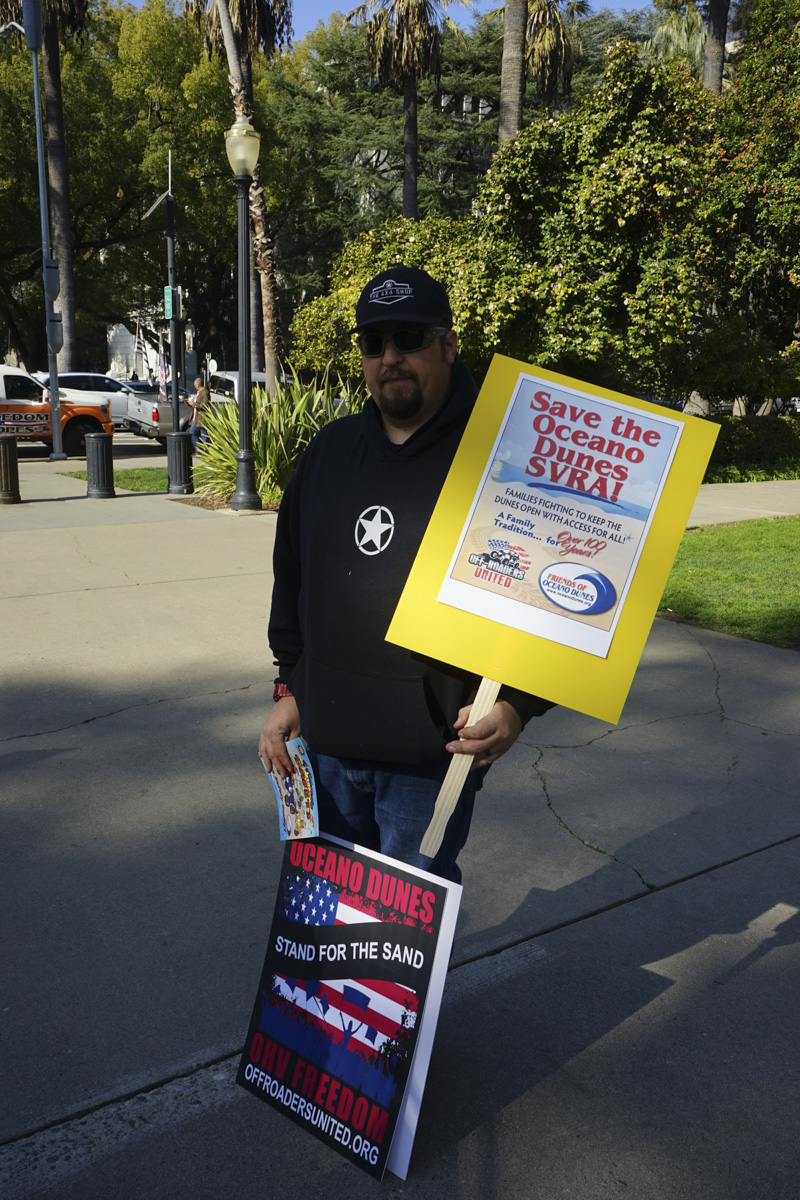 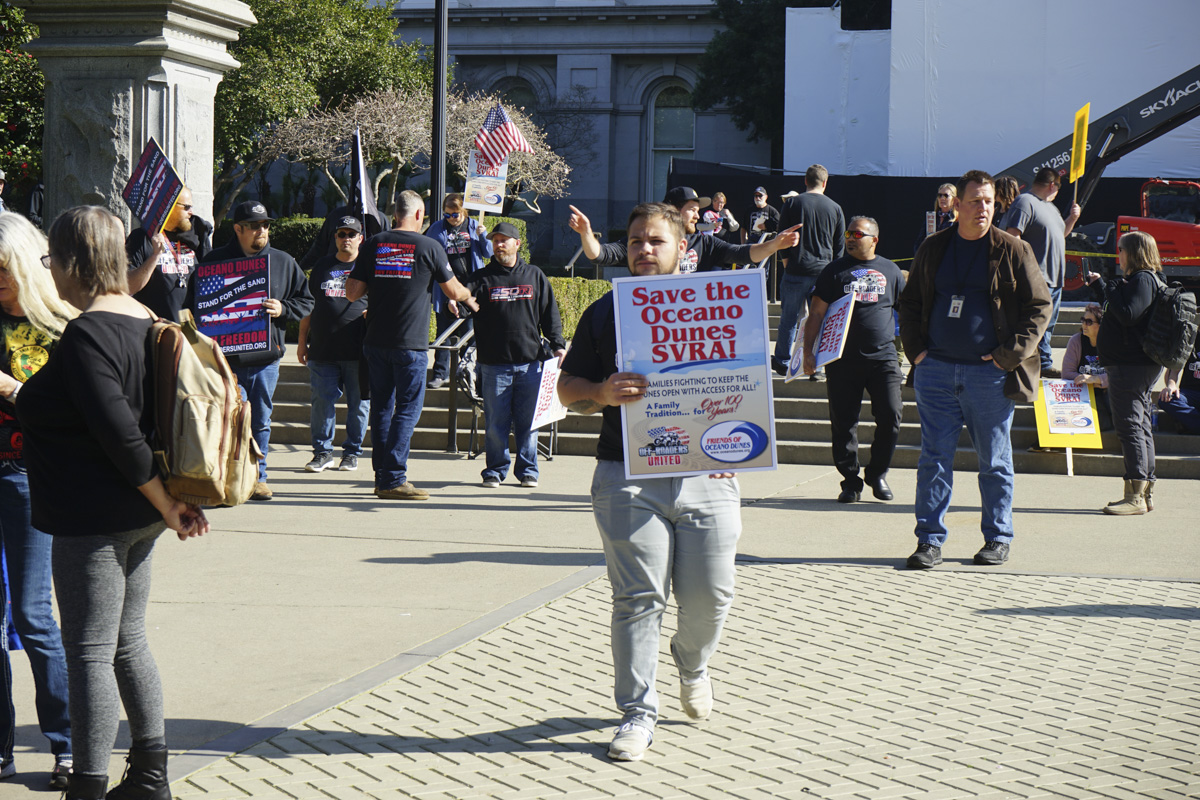 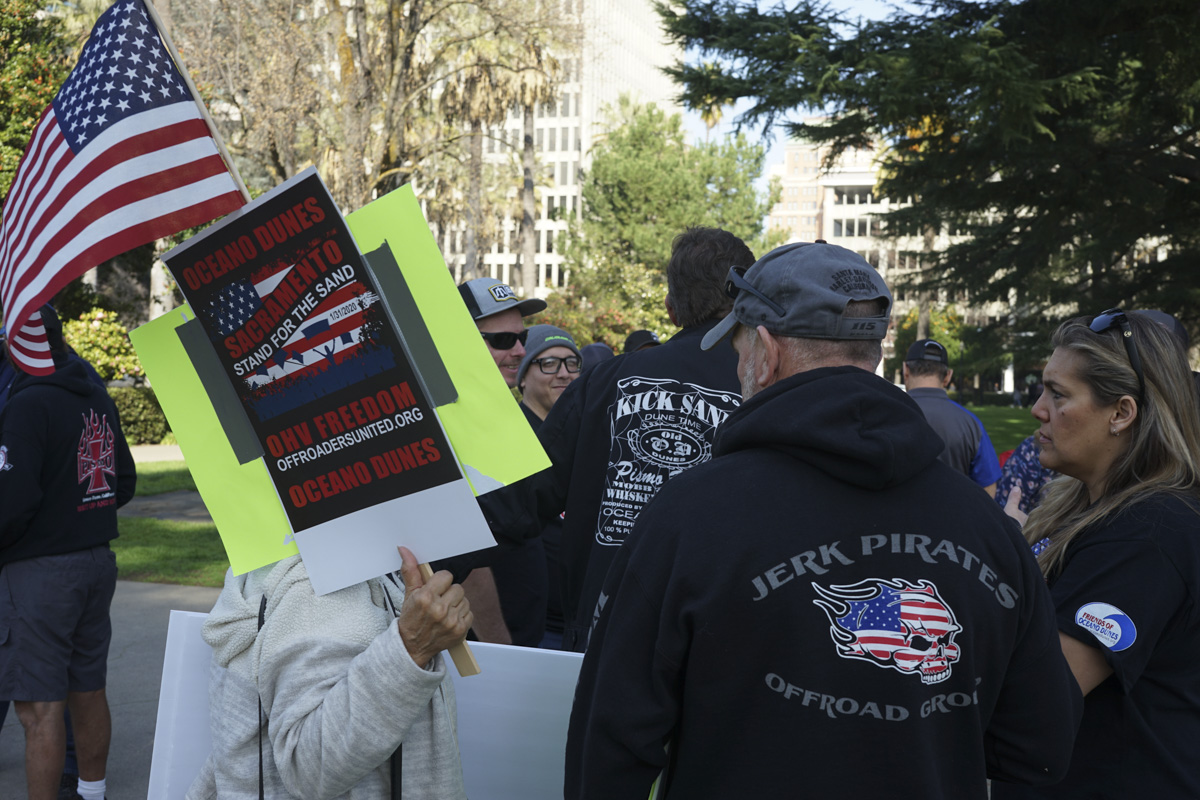 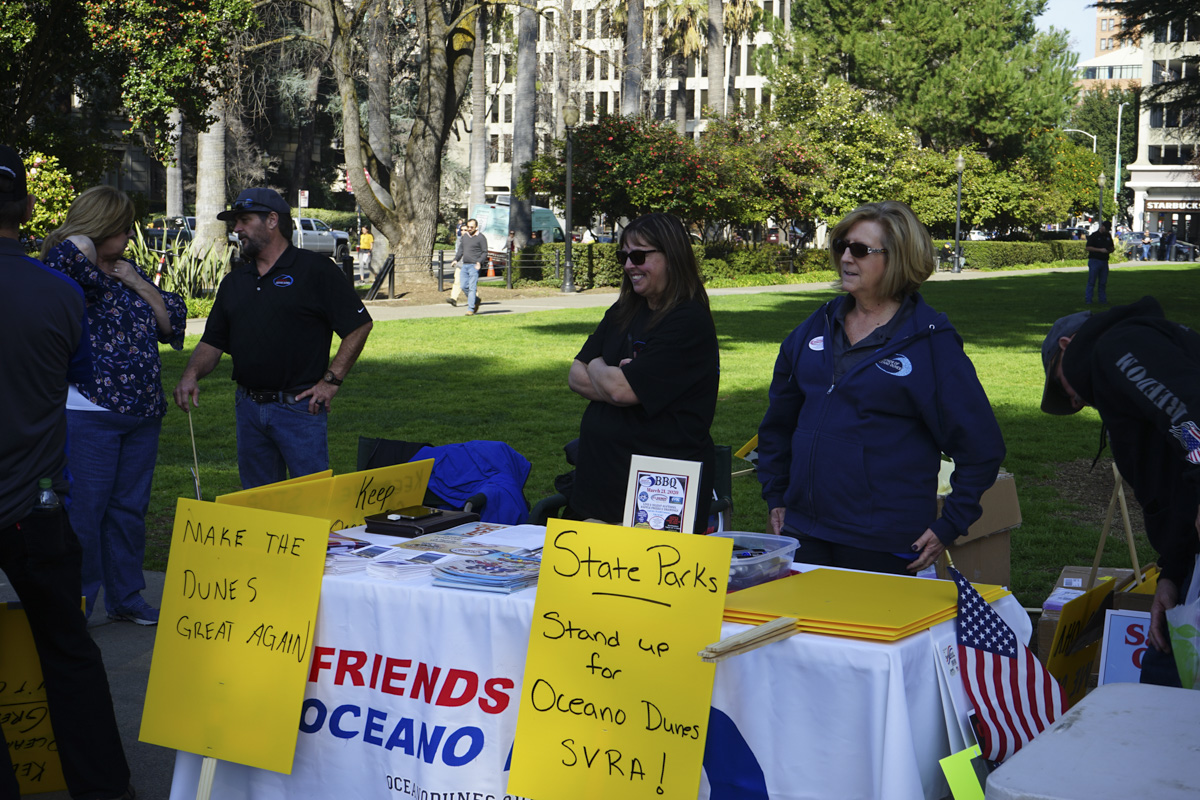 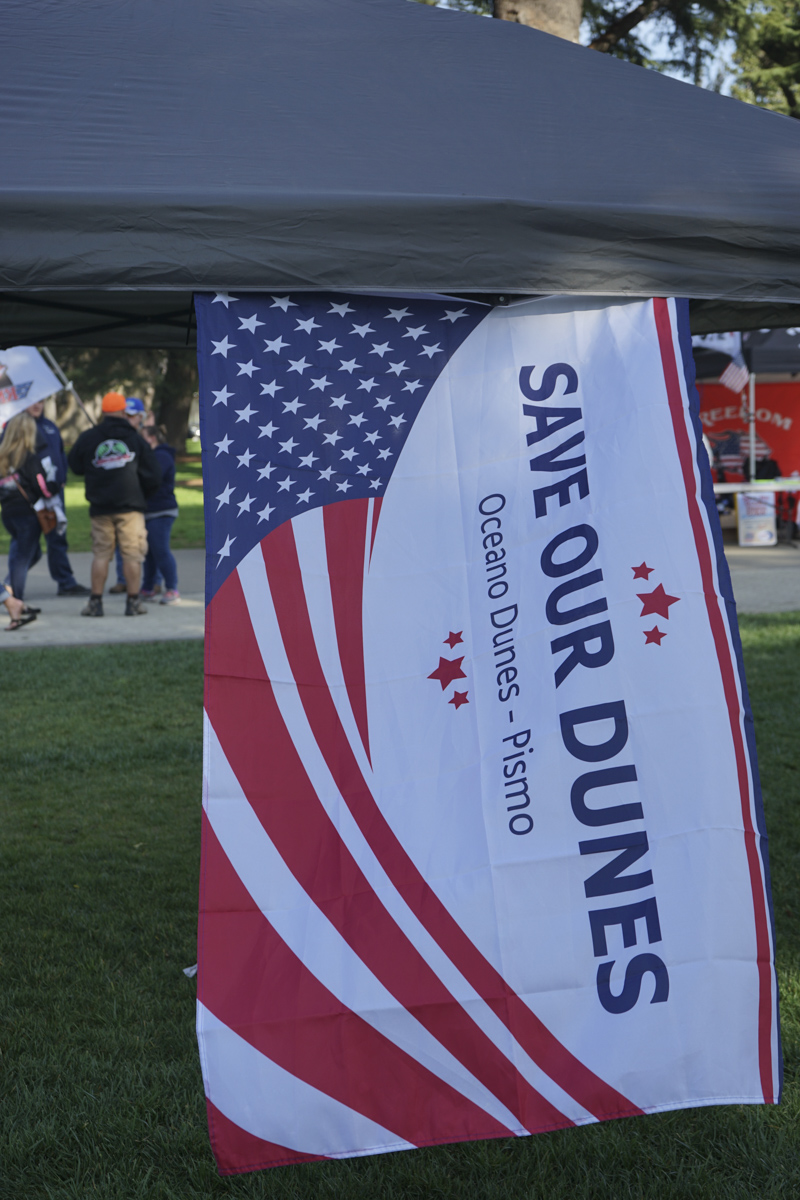