From Suzuki Samurai’s to Spider 9’s; Spidertrax has come along way in just over twenty years.  The best companies always do.  Founded in 1999 while still students at New Jersey Institute of Technology, Thomas Kingston and Eddie Casanueva were studying mechanical engineering and having fun in their Samurai’s on the weekends.  Often Monday mornings included an inventory of broken parts.

To alleviate some of that brokenness, they designed the Birfield Ring, and Spidertrax was launched.  The company moved to Colorado not long after graduation, a better place to spend time wheeling.  After years in Longmont, they moved to a new facility in Loveland in 2018 after partner, Eddie, retired.

Spidertrax is known for some of the best engineered parts on the planet, popular in its’ offerings are the wheel spacer kits and Spider 9’s, but that’s hardly the extent of their catalog.  Spidertrax has a full catalog of parts including thousands of SKU’s.

Spidertrax is different than most machine shops you’ll find, it is Spidertrax branded only rolling out of there, they are not a job shop. You’ll find Spidertrax parts on all the winning competitive vehicles, but that’s not all, while they have enjoyed much success at KOH, winning rockcrawlers, rockbouncers and trail riders also sport their parts.

Every product is engineered from the perspective of what is best, which generally means starting from scratch rather than just tweaking what is already there.  The company is innovative by design.  No part is copied, everything is engineered and then manufactured to aerospace tolerances.  A visit to the shop floor finds as much quality control going on as manufacturing.

Congratulations Thomas on your twenty years in off-road, here’s to twenty more! 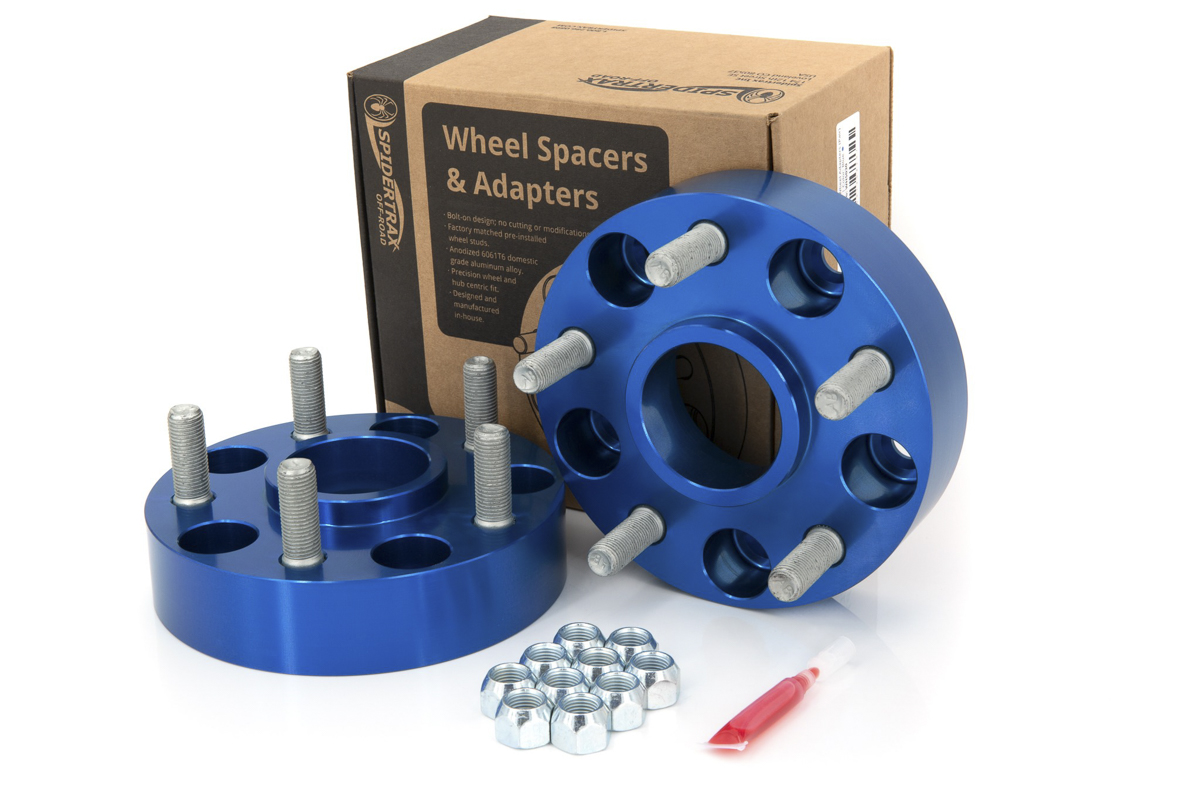 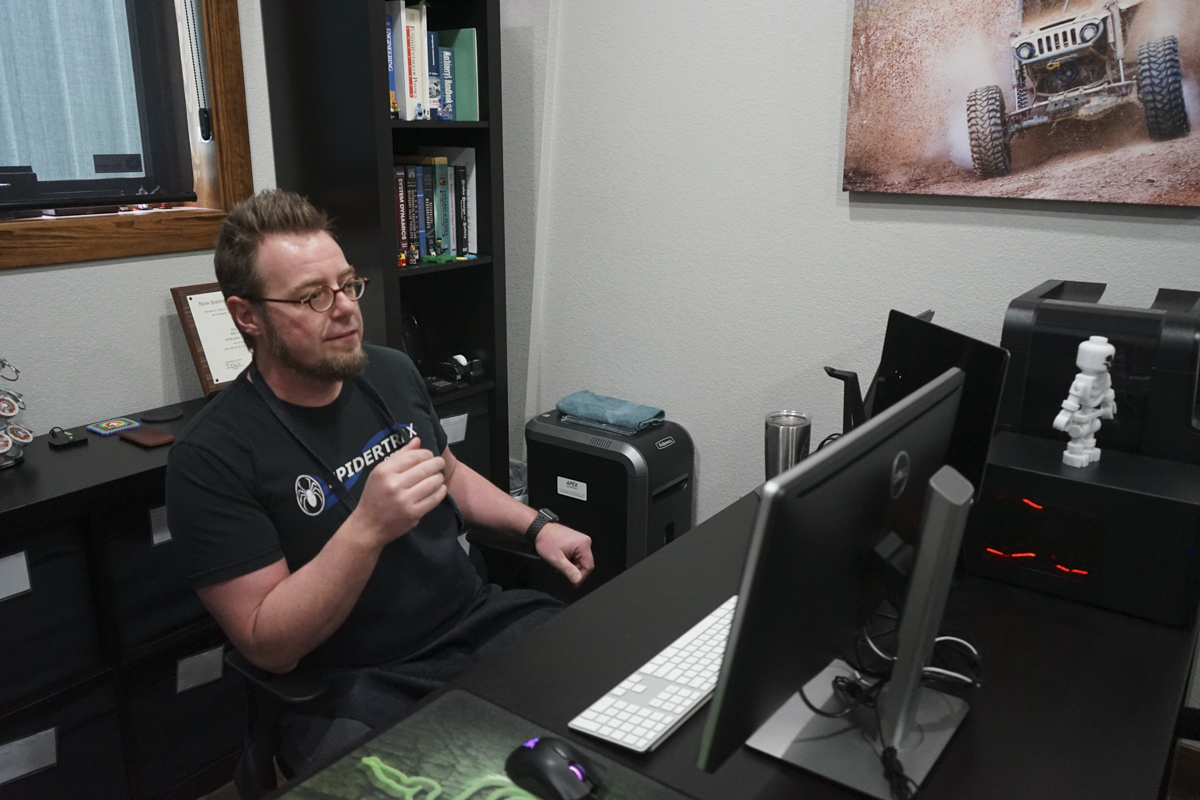 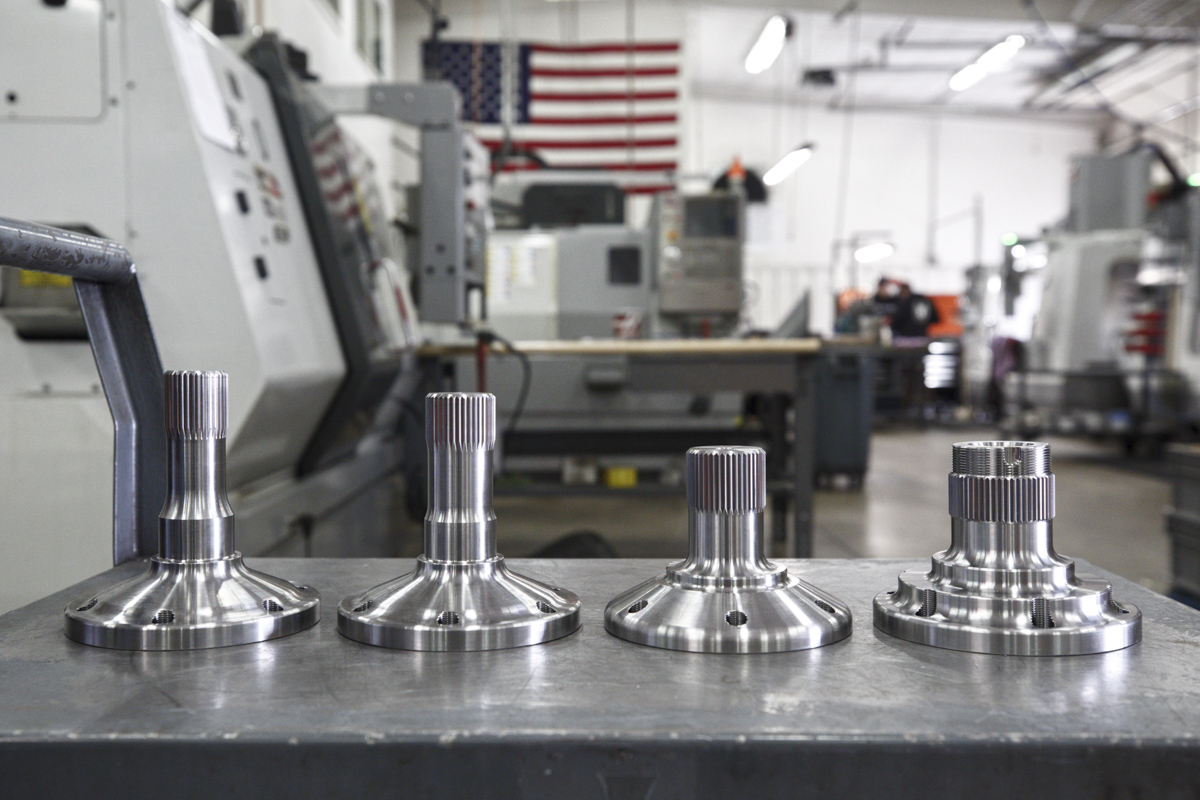