It’s easy to see Motobilt as an overnight success, after all the business has only been named such since 2014, it was part-time prior to that. What you don’t see is the almost twenty years in the industry of Motobilt’s founder, Dan Dubose.  Every time Dan tried his hand at something else, the fab world kept calling him back.  His family and friends called him a grease monkey, like it was a bad thing.

In 2000, the Jesse James show Motorcycle Mania led a change in the DIY market, prior to the proliferation of TV shows, manufacturing had been about bolt-on parts.  A paradigm shift was occurring, people were finding their way to Home Depot and Lowe’s to fix it themselves, the same was happening in automotive.  Access to information was changing everything as the Internet was born. Blue Torch Fab was founded with the intention of providing the guy with a welder all the things he needed to build it himself, whatever “it” was.  Blue Torch was sold as the 2008 year transitioned, a little bit of burnout goes a long way.  Dan transitioned back in to the real work force and while working overseas found time on his hands to study business and marketing fully again.

When he returned in 2012, it was with fully developed plans for Motobilt, in 2014 it became full-time with a controlled growth pattern.  The idea was to grow within limits and when those goals were reached, the next goals could be worked on.  Today, Motobilt is beginning the transition to an 85,000 sq foot facility in Ozark, Alabama to be able to accommodate the industrial-side growth of Anvil Industrial Group and the off-road side growth of Motobilt.  Congratulations to Dan and his team on their continued success in the off-road market.  Look to Motobilt for all your JL and JK parts needs. www.motobilt.com 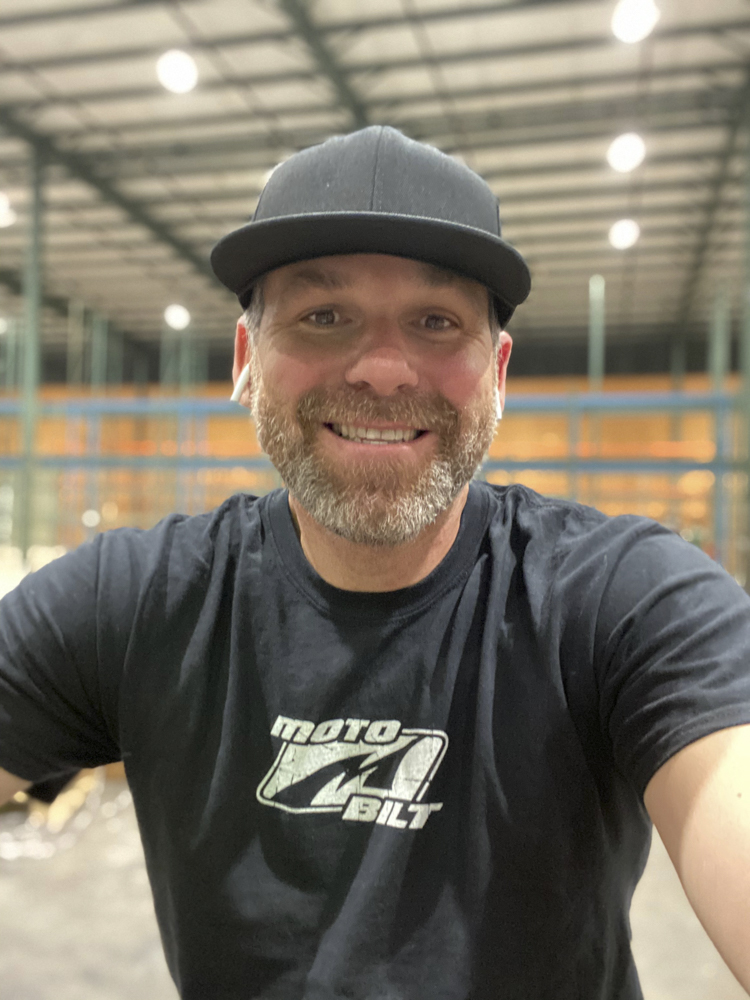 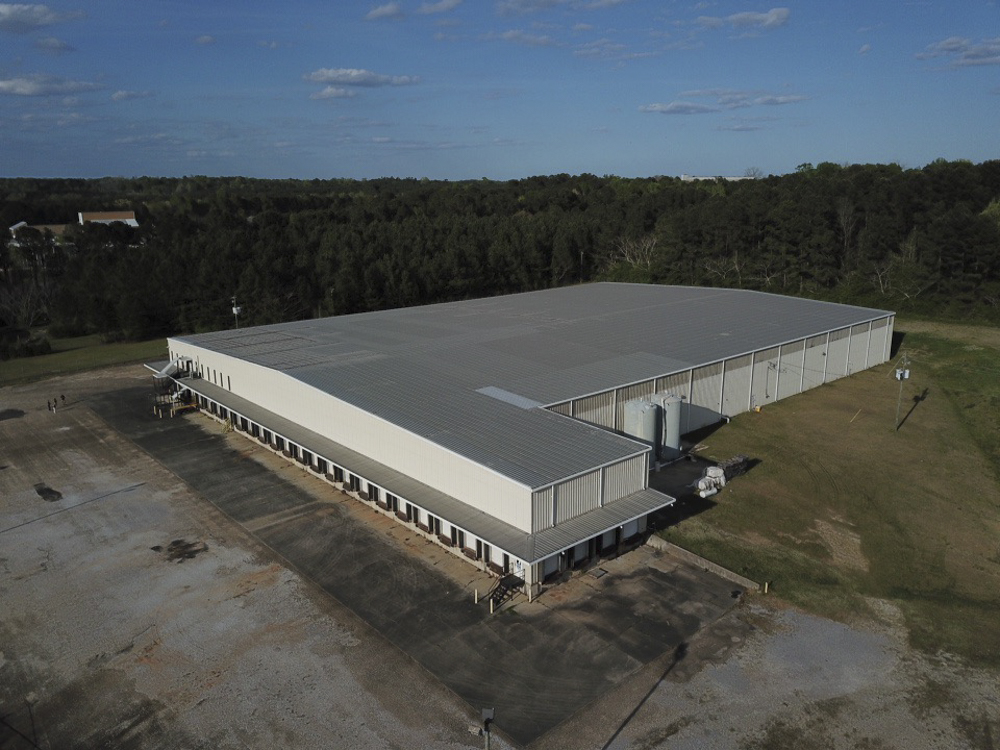 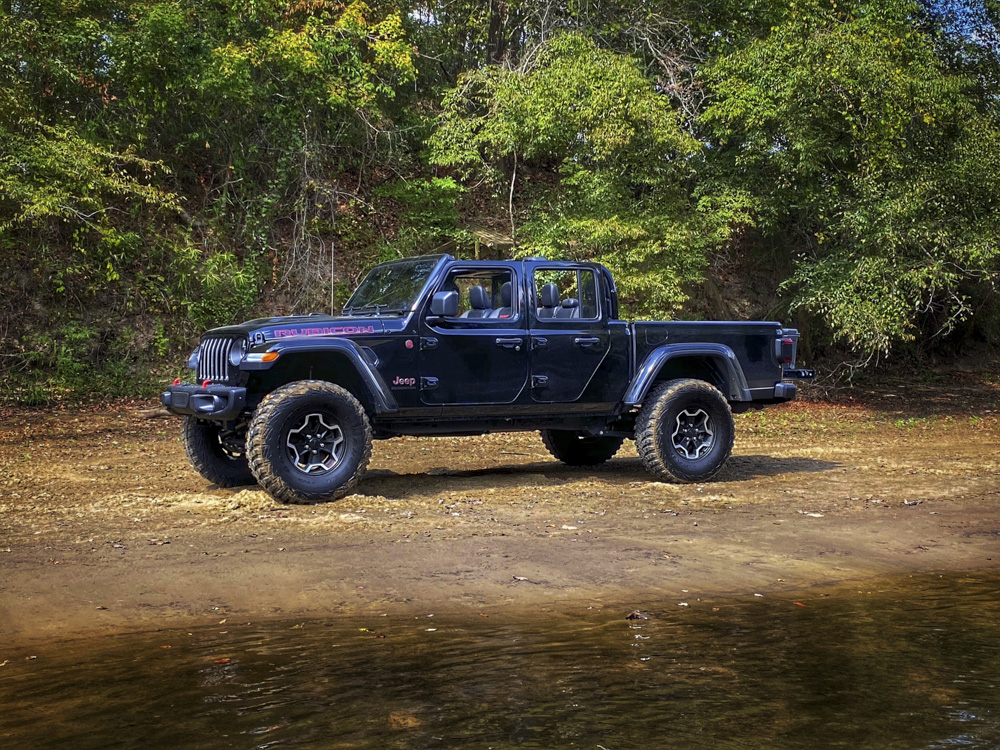 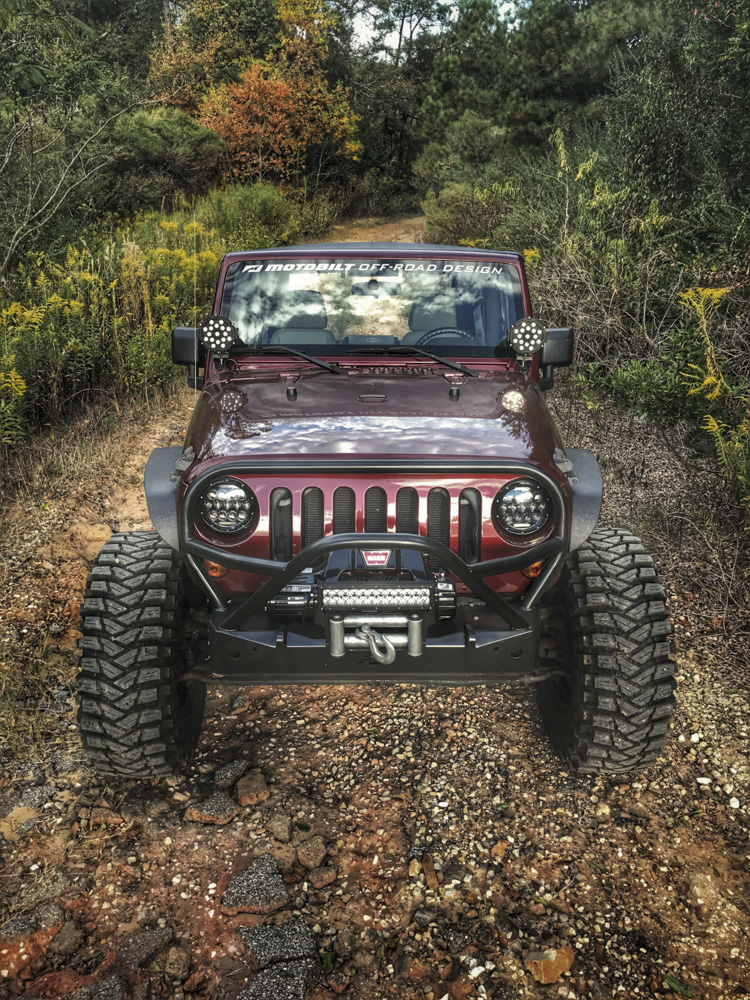