Story by the Staff of 4Low Magazine
Photography by Rachael Ridenour

The lowest elevation, the hottest temperatures, Death Valley has so much more to offer than the extremes. Including views through a camera lens. For off-roaders, there is plenty to explore off-pavement. Dirt roads abound in and around Death Valley. Several tour companies offer Jeep rentals or full tours in the area. Typically, it is abandoned mining towns that are the attraction, although there is far more to see. To drive Death Valley is a testament to the hearty souls that came before us.

Badwater Basin is the lowest point in North America, 282 feet below sea level, it is an arid climate, home to salt flats, because of the dry environment, the “seas” dry up and leave salt behind. The higher elevations, like Dante’s Peak, can take you to almost 5,500 feet. More of those extremes. There are more than a dozen ghost towns in the area, and if you’re really adventurous, check out the towns that feel like ghost towns until you see the stray Amazon box on the porches. I don’t know where they filmed “The Hills have Eyes” but it could have been near Death Valley.

Looking for places that are unique, hopefully, Scotty’s Castle is accessible. Don’t forget Surprise Canyon, The Racetrack, and Rhyolite.

Lots to do, and four-wheel drive with good tires is a plus. We’ve seen mini-vans in places they don’t belong.

These photos were taken in January 2020 during a Record The Journey sponsored adventure in Death Valley National Park, where participants focused on inspiration and beauty while “hunting” and “capturing” light.

The photographer, Rachael Ridenour, is a passionate off-road adventurer who has driven the Khyber Pass, run a 5k in the Pyramids of Giza, and snorkeled the Great Barrier Reef. She is the founder and CEO of Record the Journey, a 501(c)(3) non-profit organization that provides outdoor photography adventures to active military, veterans, and their families. Rachael founded RTJ after discovering that looking through the lens of a camera in search of beauty helped her reintegrate and transition from her latest combat deployment.

The social isolation of transitioning Veterans and their families due to COVID-19 makes funding for these outdoor adventures more important than ever. If you are interested in supporting their mission with a fundraising event or want to donate directly, find them at www.recordthejourney.org on Instagram, Facebook, and Twitter. 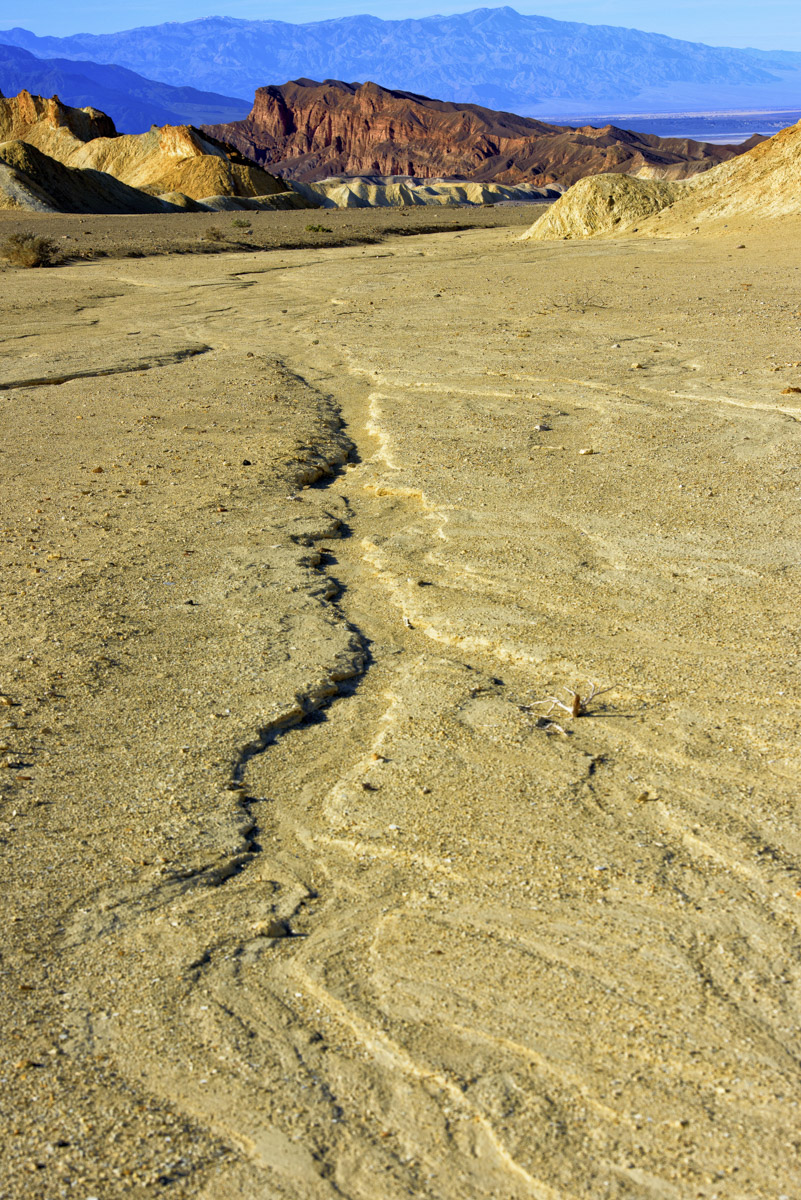 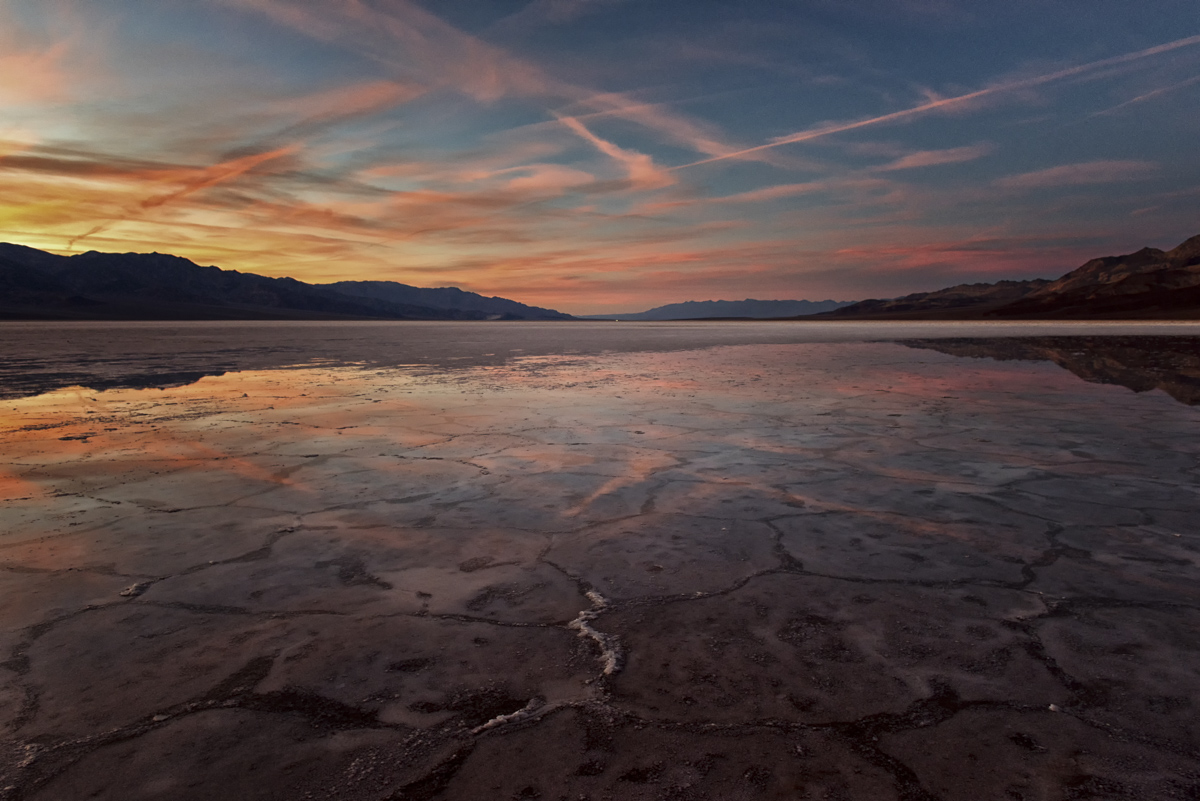 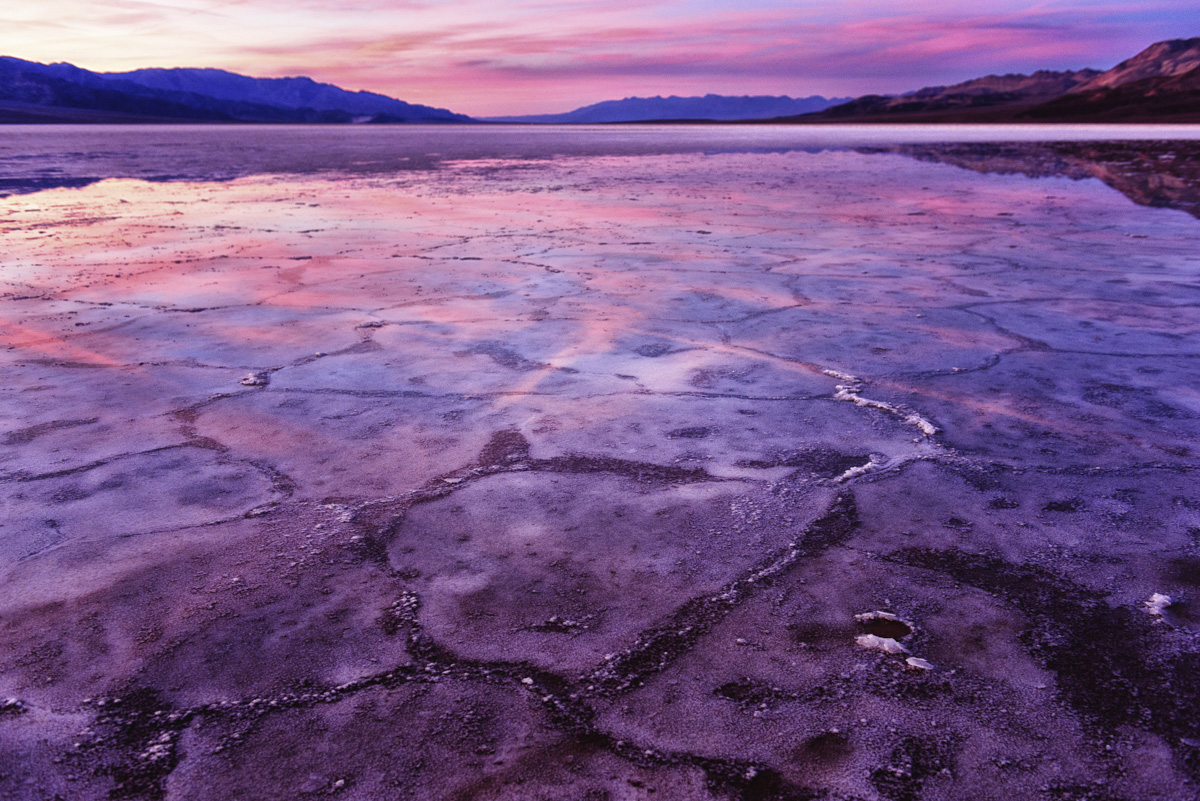 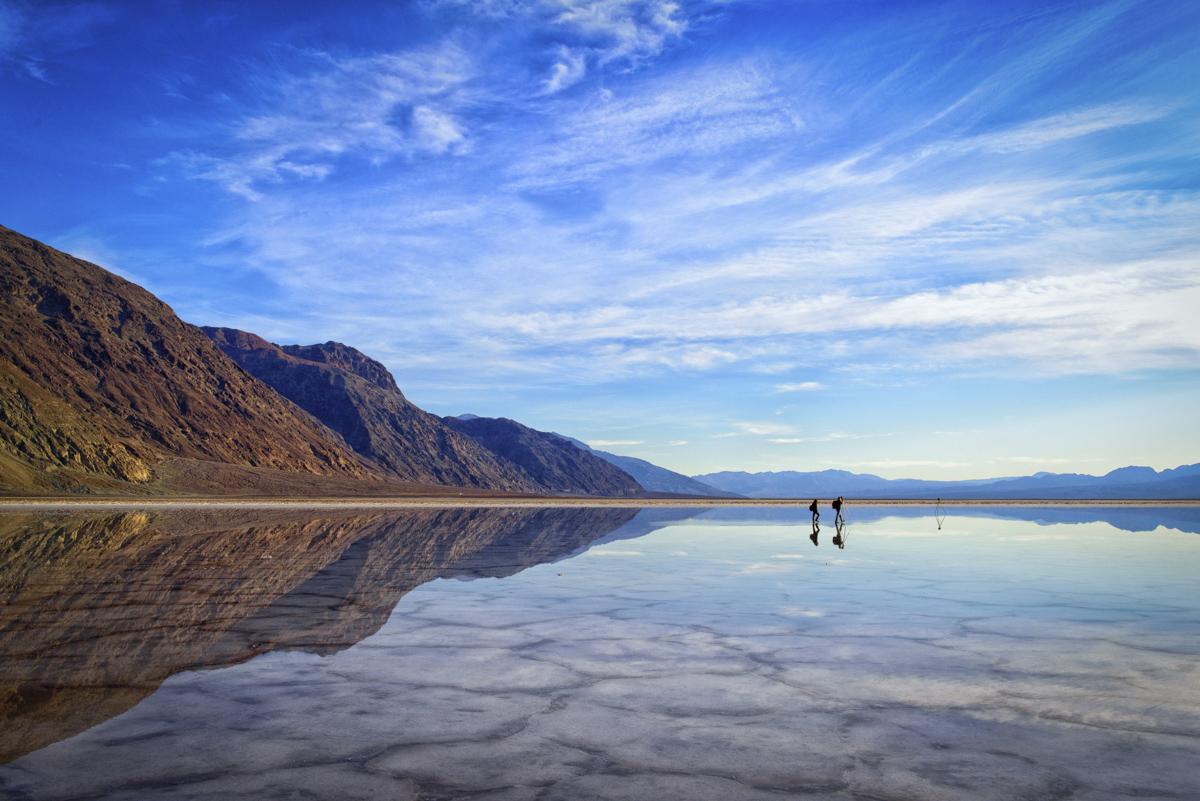 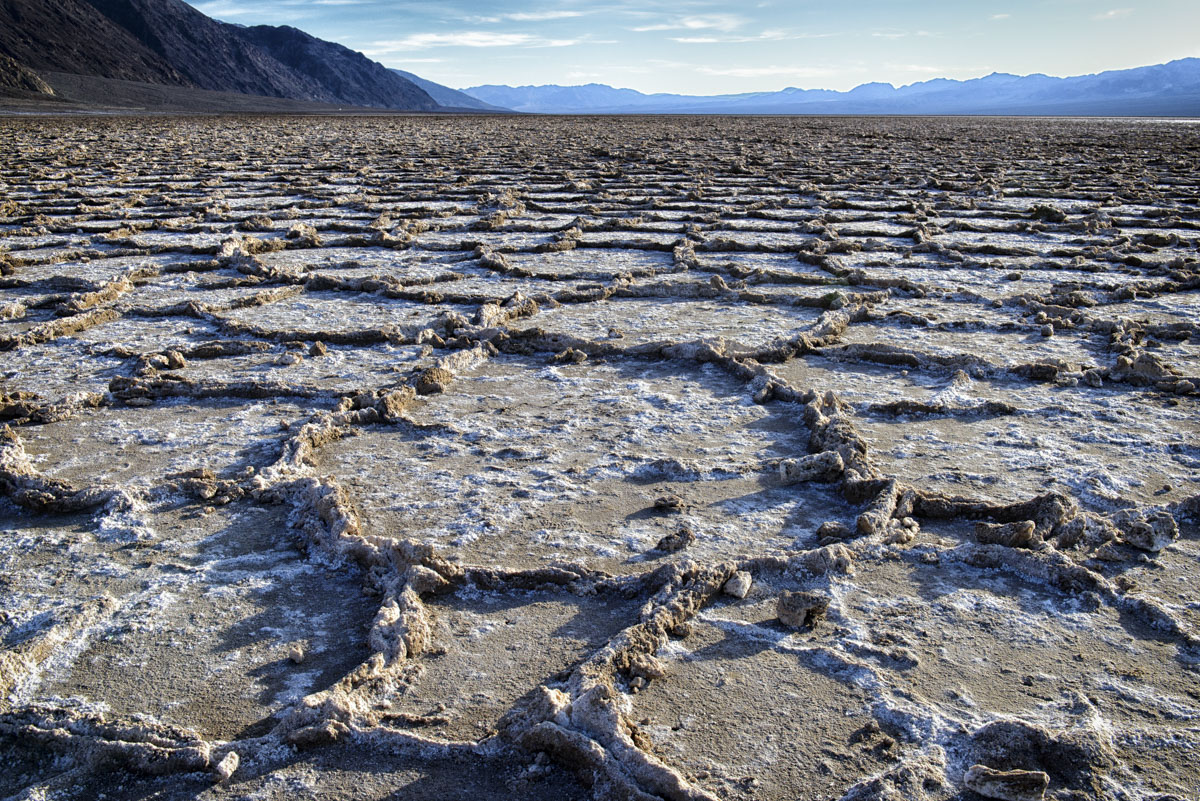 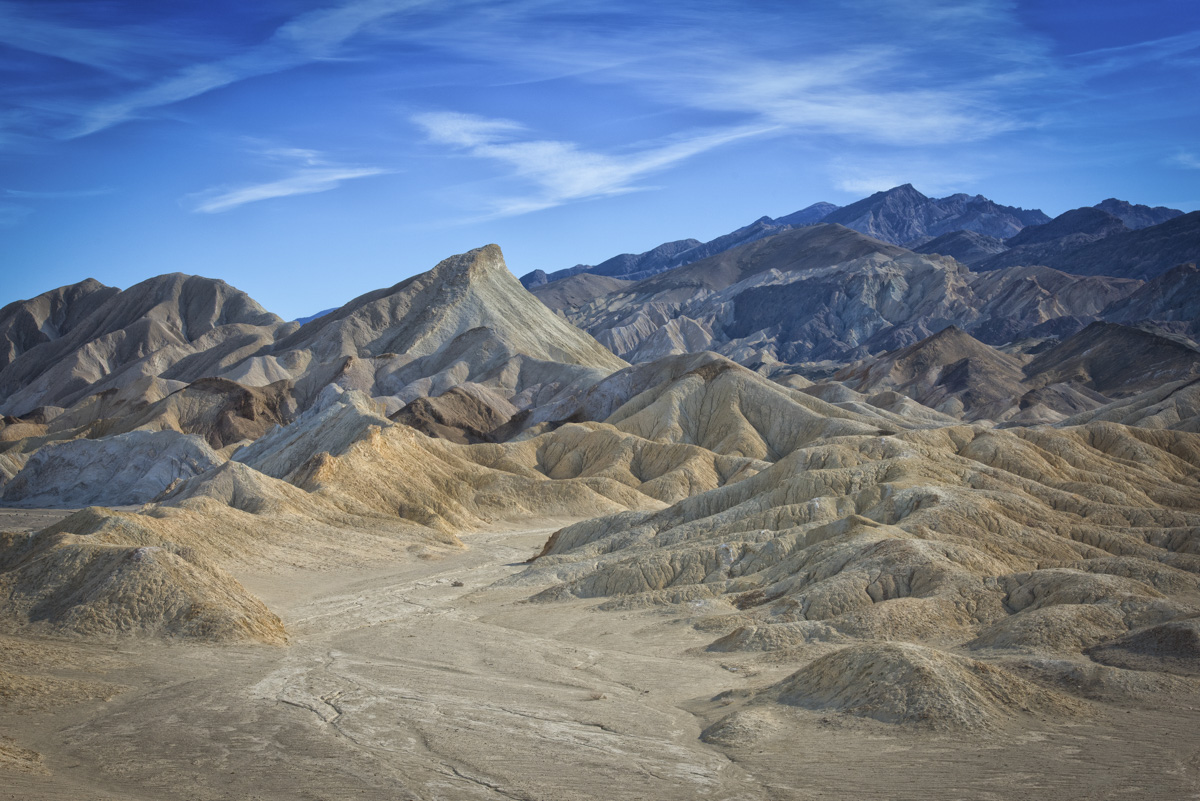 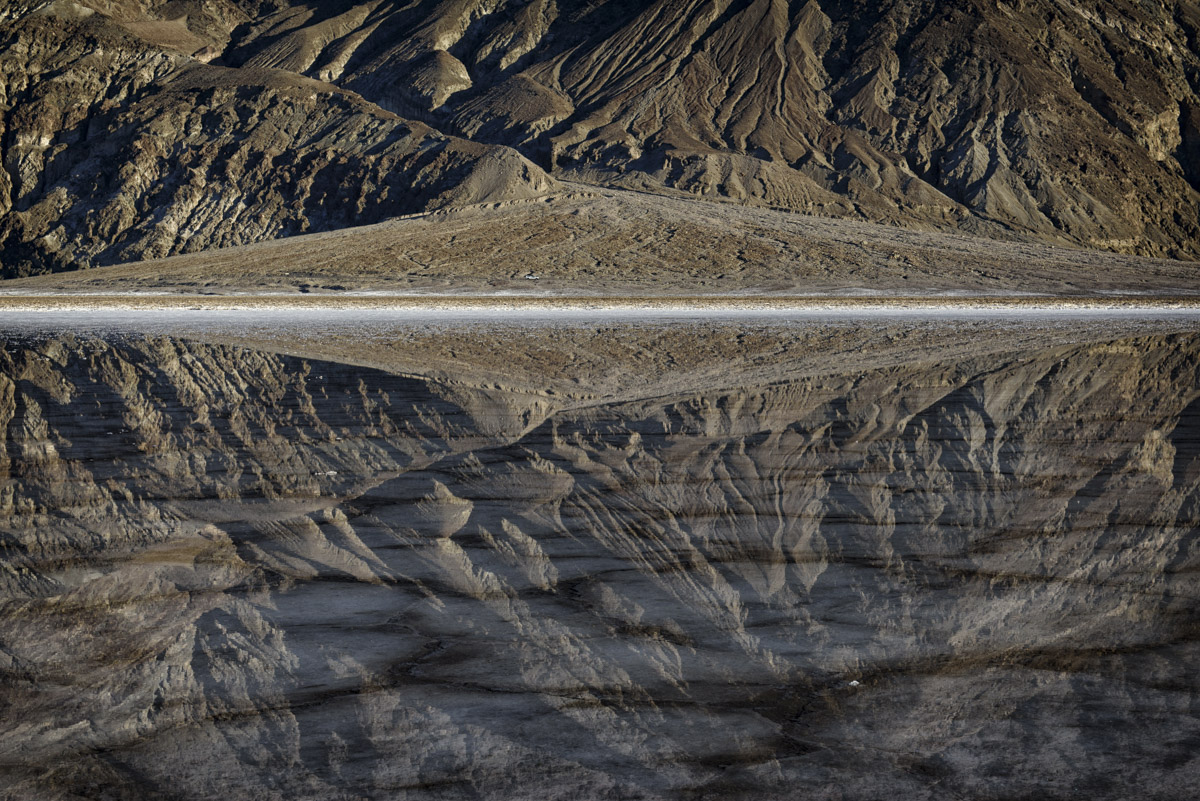 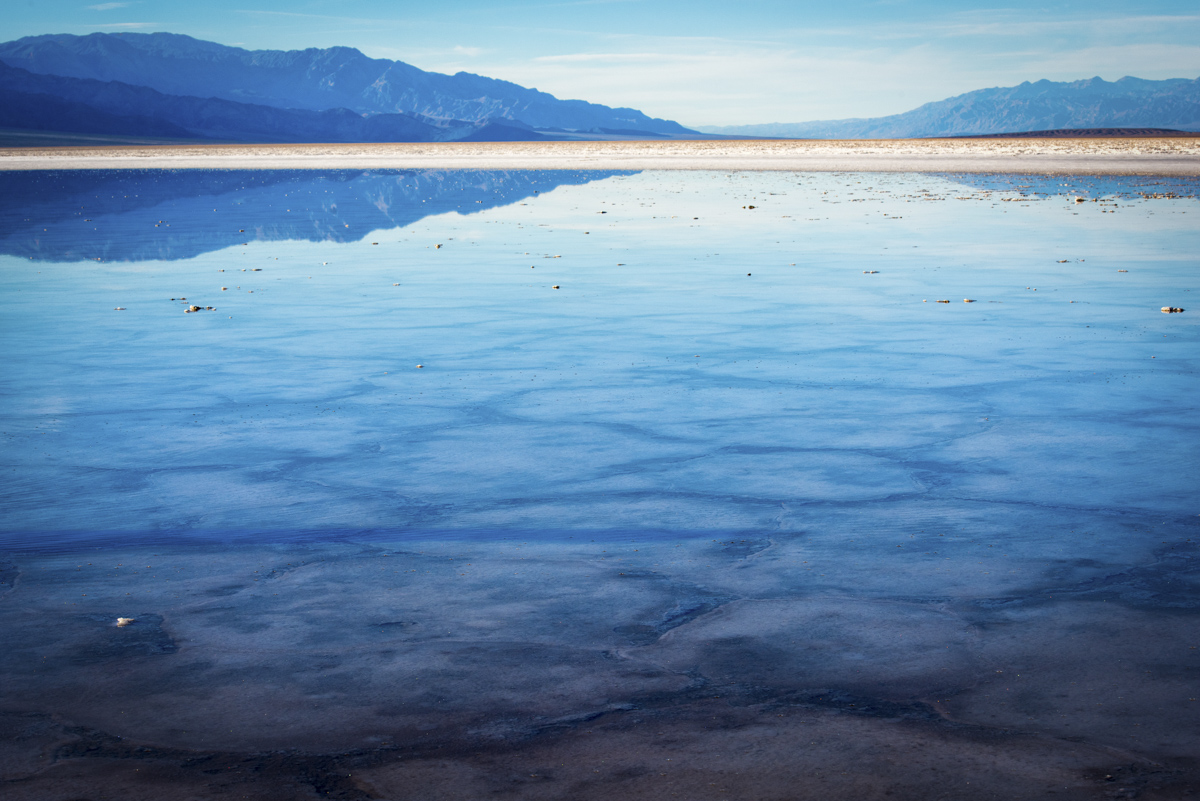