Story by staff of 4Low; Photos by Mike Boyle

4Low Magazine did an exclusive interview with JT Taylor, race director for Ultra4 Racing about their recent foray into Baja, Mexico for the first Western Series Ultra4 race held in a foreign country. No stranger to Mexico, JT and his boss, Dave Cole, co-founder and CEO of Ultra4 were excited to take racers there.

“Baja is one of those places, once you go once, you’ll either never go again, or you can’t keep away,” shared JT.

San Felipe was the designated location, a pretty little town a couple hours south of Mexicali on Highway 5, located on the Sea of Cortez.  San Felipe has a long history of hosting desert races, SCORE annually hosts an event there and it is often the site of many pass through races.  The whoops are legendary and everyone involved in desert racing has heard of Zoo Road.

Ultra4 took a different approach, setting up a loop race with a ton of support.  For many rock racers, this was their first time to Mexico and the goal of the organization was to make them as comfortable as possible, a service not afforded racers from other organizations.  Ultra4 worked with officials at the border to provide lists, people meeting the teams and arranging convoys to San Felipe.  The “Angeles Verdes” or Green Angels were on the highway to provide assistance to anyone with any troubles.  This is an English speaking organization that assists tourists in Baja.  Security was set up for cars and chase trucks, including at the start line.  Contacts were provided for securing rooms, condos and houses in the area.  Everything possible to alleviate fears was done.  The goal, of course, to get racers to Mexico.

Over 60 race teams took the challenge and they were rewarded.  Ultra4 worked with Pancho at CODE Offroad, a Mexican racing organization to navigate the jitos, the local government and the tourism board for a safe and comfortable race for all. Ultra4 also enlisted BRATS (Baja Racing and Track Safety) to assist with race day activities, including crowd control at the pinch points.  JT explained they used a “crawl, walk, run” philosophy on race day, starting with the slowest vehicles (crawl) and moving up to the faster vehicles (run) on the 22 mile loop to see where crowd encroachment would be a problem and adjusted as the day went on.

The goal was to start small in 2019, create a loop that made sense logistically so teams didn’t have to bring huge resources to support the race.  Next year the race will be longer, including more miles and terrain with the ultimate goal of producing a point to point race.

The final race of the day was the 4400 race, a joker lap had been thrown in requiring the teams to take the rock section two of the five times.  Strategy almost always plays a part when JT is involved.  The ultimate winner, Paul Horschel, opted to take his rock laps first, a strategy that won the race.

The “Banditos Originales” the exclusive club that each driver and co-driver is now a part of, were treated to a very different experience than most US races include.  A car show on the Malecon, San Felipe’s waterfront street; a banquet at the El Cortez and fireworks on the beach following race day.  All-in-all, a great experience in our neighboring country.

“It was the perfect amount of cars, the right mix of people, the right weather, the right time, it was cool.  It’s been my favorite race in a long time,” shared a happy race director, JT Taylor. 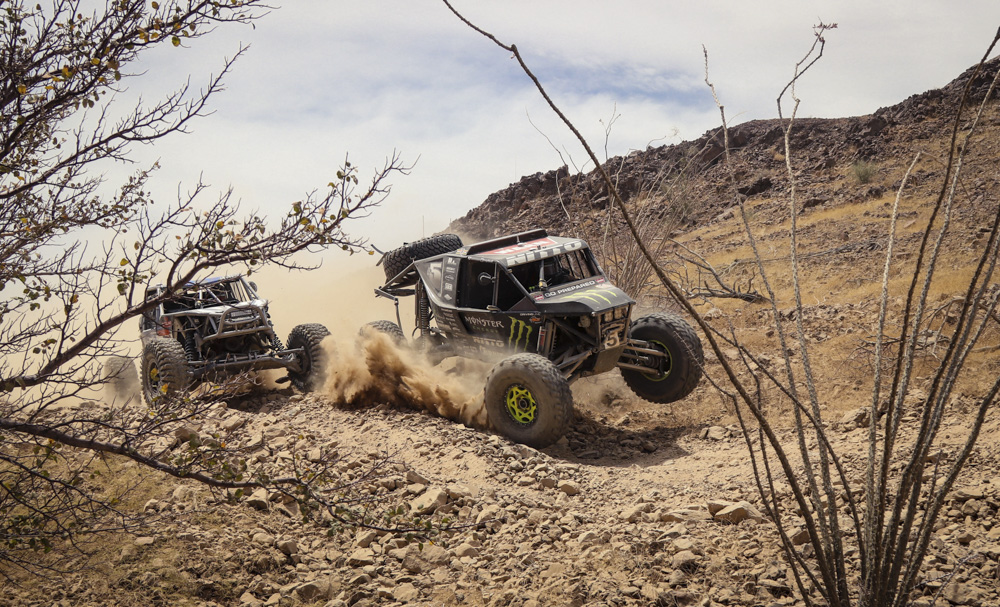 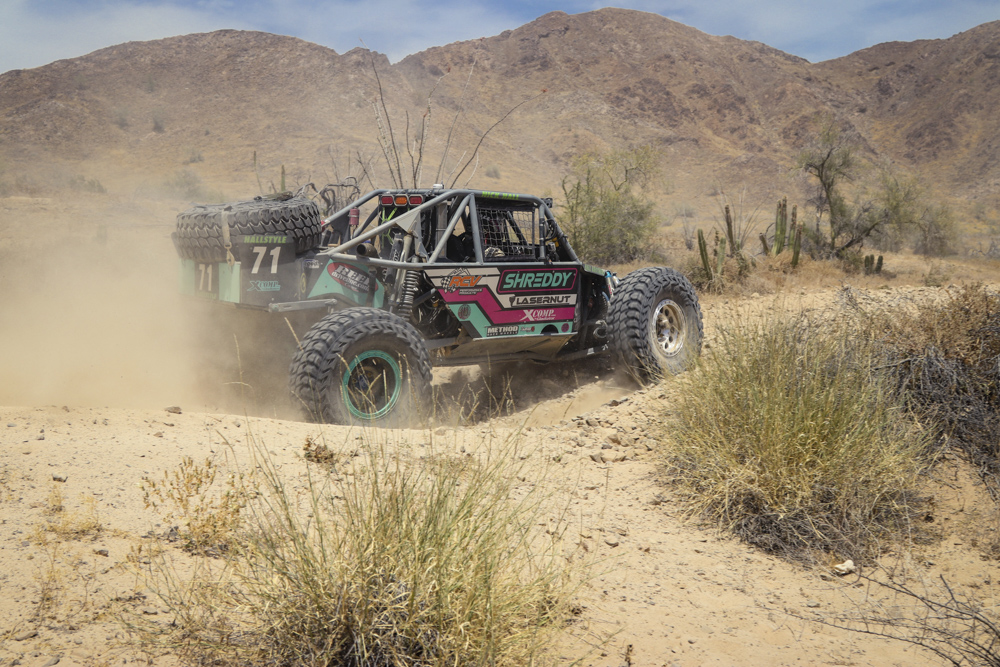 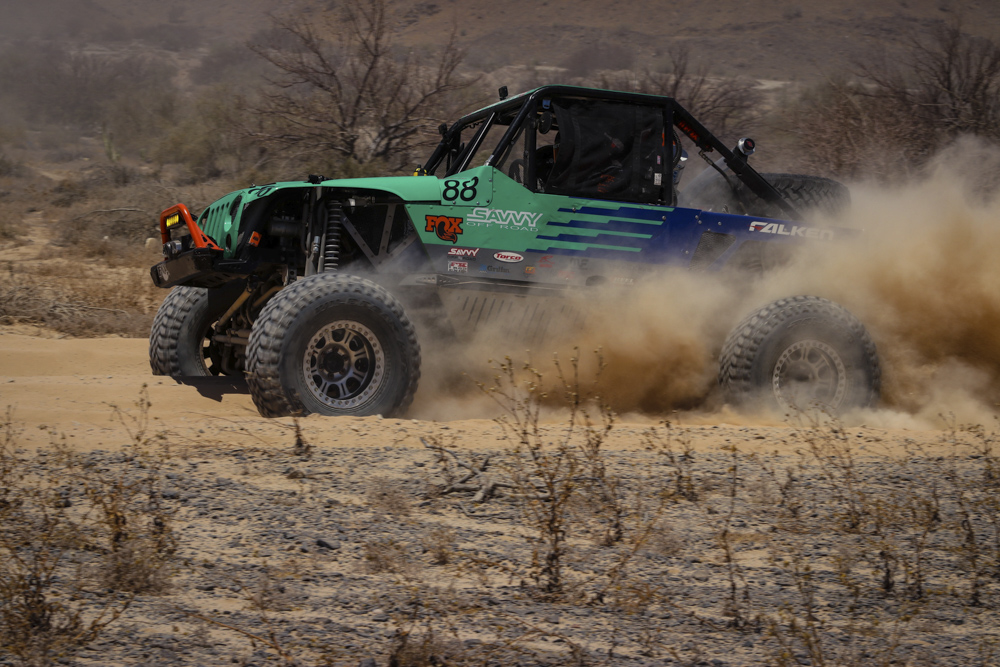 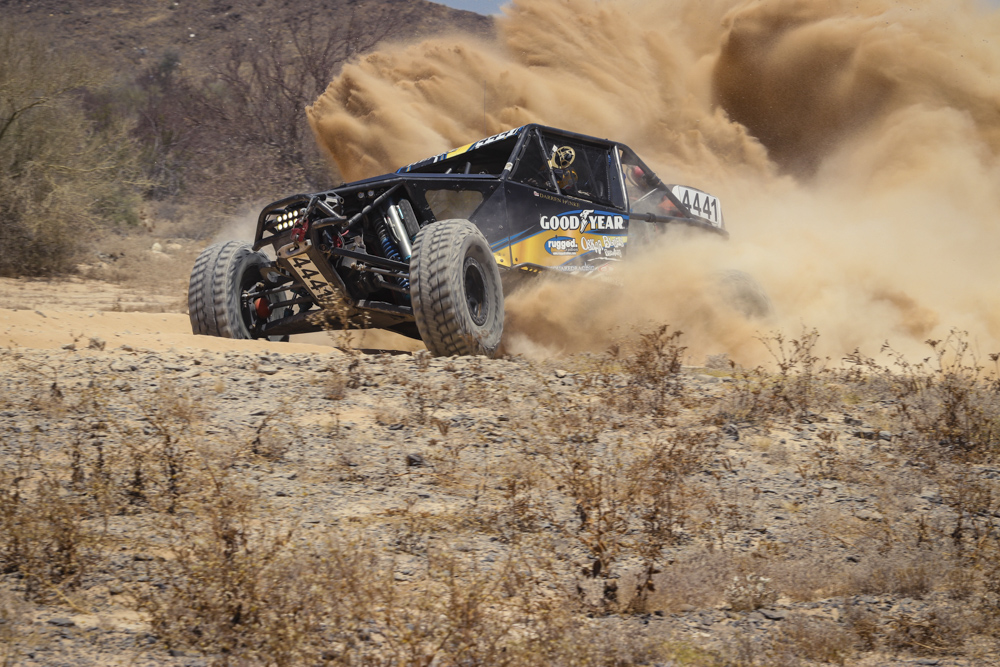 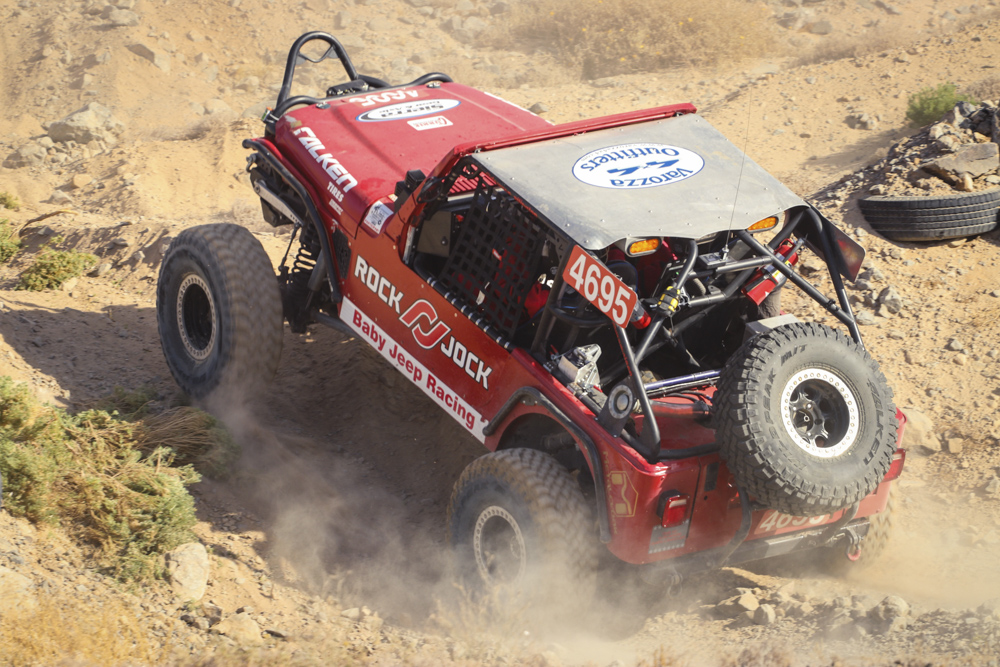 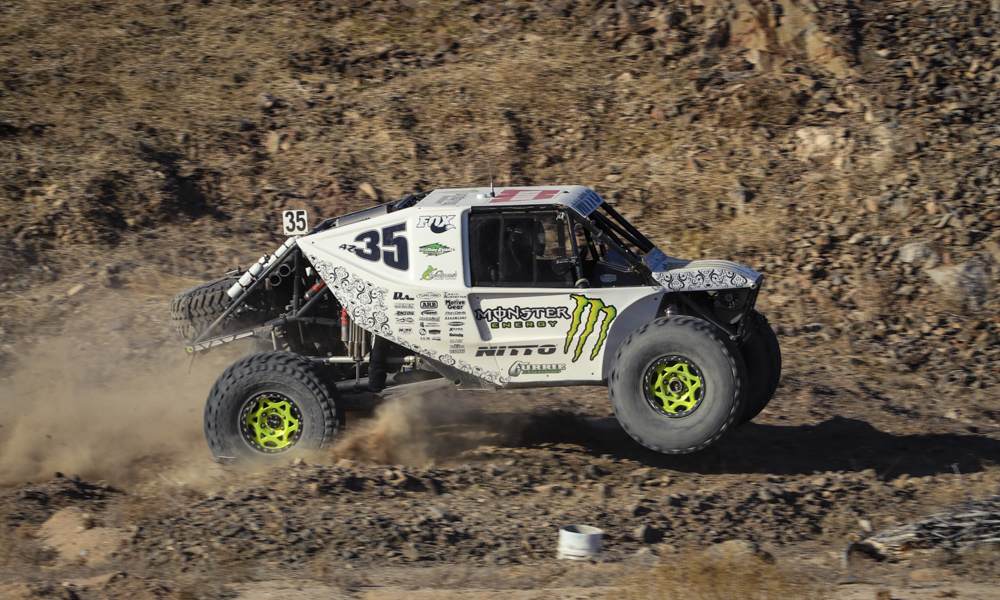 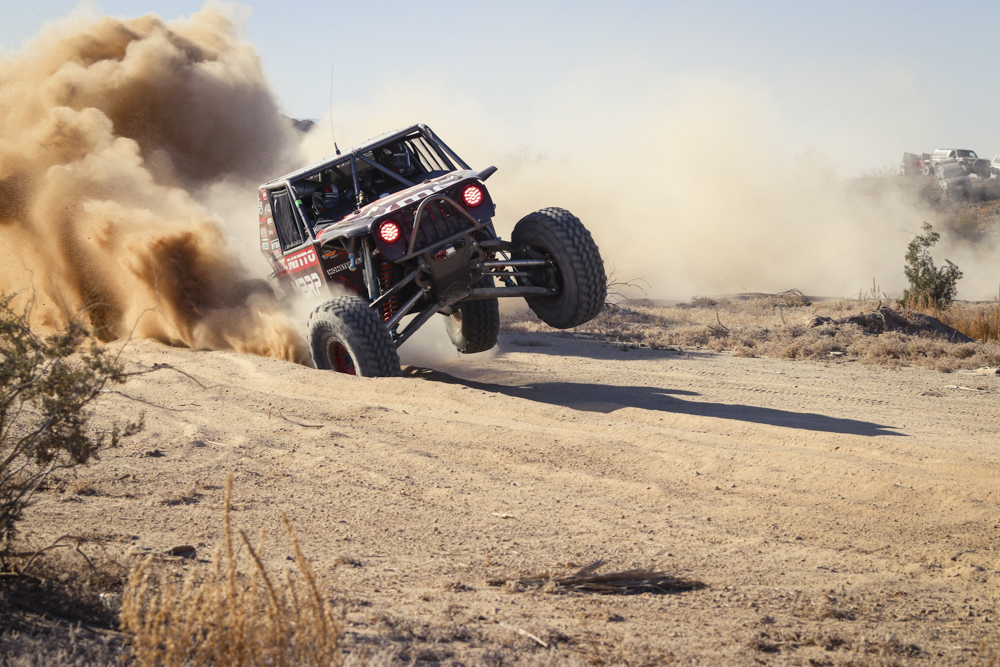 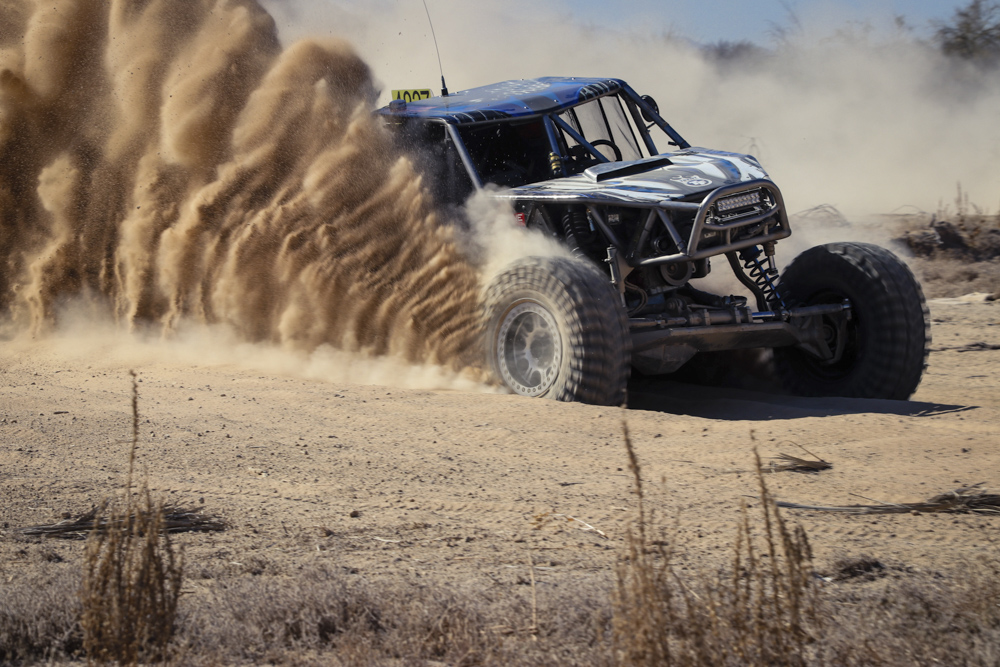 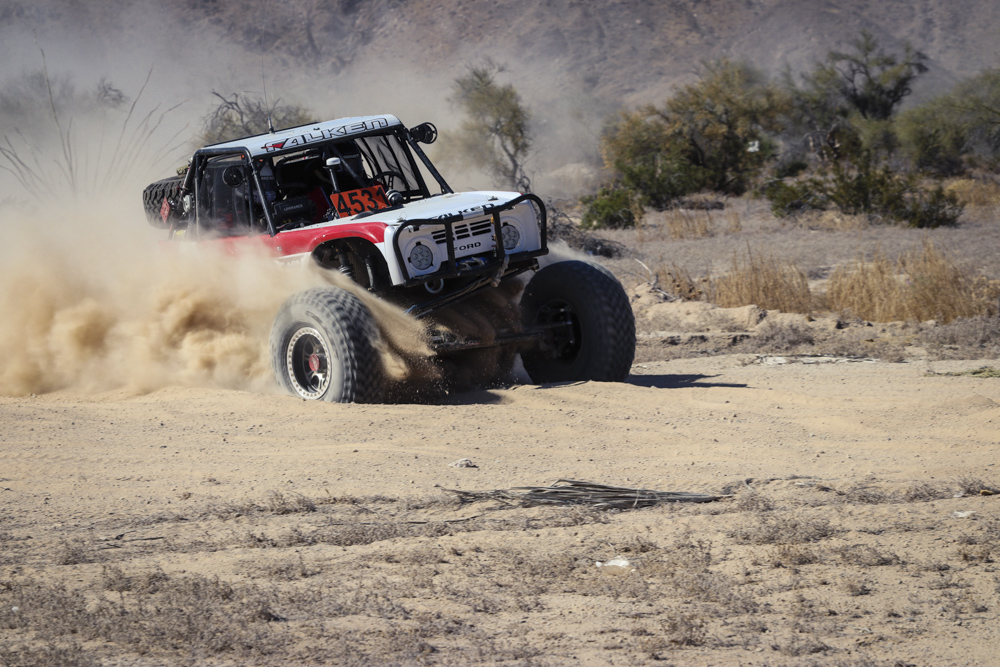 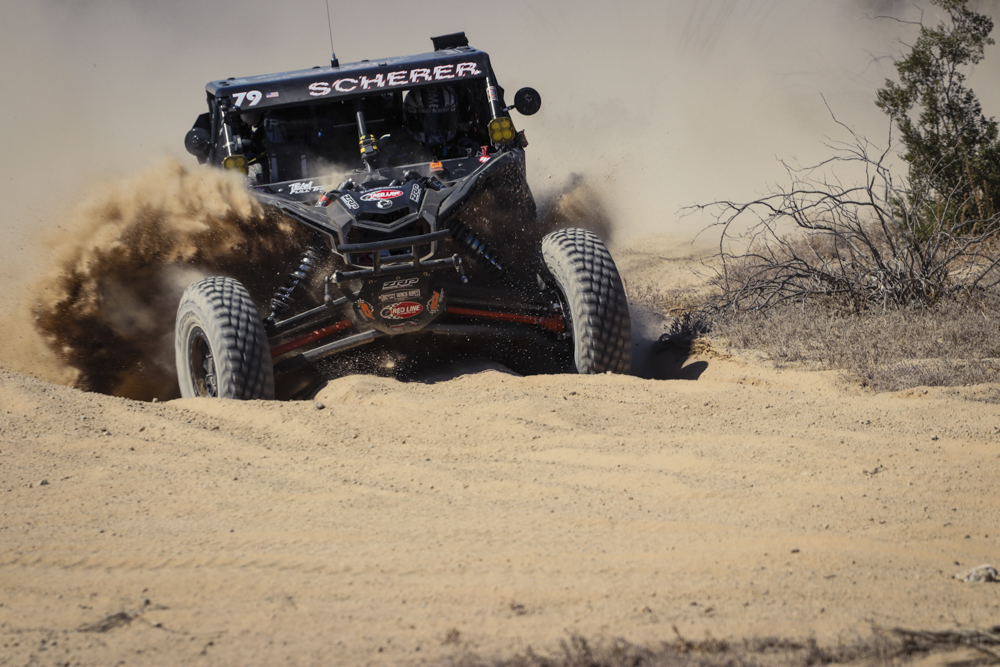