Story and photos by Mike Boyle

While Jeff Bates may not be a name often passed around when discussing the who’s who of the off-road community, his love of the outdoors and his passion for protecting equal access to our public lands has benefitted us all.

Jeff’s love of 4WD’s started at the age of 12, when he learned how to drive his uncle’s surplus Army Jeep back on the family farm in Oklahoma. As a grade-schooler he developed a love of art, but by high school there was no art program available, so he joined the FFA. He learned to weld as part of the FFA program and it wasn’t long before he began making metal sculptures between class projects. After high school Jeff pursued a career in welding and became a certified structural welder working in the gas and oil industry. He never lost his passion for 4WD’s and always had at least one project or another.
The oil boom in the 80’s lead him to opening an off-road shop in Oklahoma. Through this time period he built everything from mud racers to monster trucks and even got involved in the show truck circuit. When the boom ended, he once again returned to welding and soon found himself relocating to Grand Junction, Colorado where he established himself not only in the oil and gas field, but also in the metal sculpture and custom furniture industries as well. Jeff soon got bit by the rock crawling bug and built himself a rig capable of conquering the local trails. Then in 2008 Jeff suffered a broken back from a fall, while this would have sidelined most of us, it didn’t stop Jeff. During his recovery he reinvented himself, and in the process developed what was later to be known as Bonehead Customs. Starting with making one-off skull shift knobs out of metal scraps, soon lead to building rat rods and custom vehicles with a style all their own. Today, Jeff’s time is divided between his day job as a welder, his custom Southwest inspired metal art, his custom car building and his love of the outdoors and 4wheeling.

Something else Jeff discovered after moving out west were Public Lands and what it means to have access to them. This led him to joining the Grand Mesa Jeep Club. Once established as a club member he has been a driving force in many of the club’s activities. Over the past ten years he has served on the board of directors in one capacity or another, including four years as president of the club. During his tenure, the club has been involved in several access preservation projects as well as trail expansions. Working hand in hand with the local BLM, the club was able to save access to the famed 21 Road after it was discovered that it was home to the threatened Great Basin Spadefoot Toad. The club was able to adopt the toad through the “21 Road Toad” initiative, where they raised money to protect the toad’s habitat as well as developing signage to educate the public about the species. Under Jeff’s lead the club was also able to finalize the Tabeguache trail connecter to Hwy 141. This project was originally started back in 1987 during the BLM’s Resource Management Plan. Without the hard work of Jeff and the club, as well as cooperation with the local BLM, this trail would have been lost forever. Jeff was the driving force on another club project, the discovery, planning, and development of the Cutoff Trail. A sister trail to the Billings Canyon Jeep Trail located in the Bangs Canyon OHV area outside of Grand Junction.

Today. Jeff unofficially serves as the club’s land use representative and while no longer officially involved in the club’s operations, he is still as active as ever in club activities as well as assisting in the clubs continual push to maintain and develop access to public lands in Western Colorado. 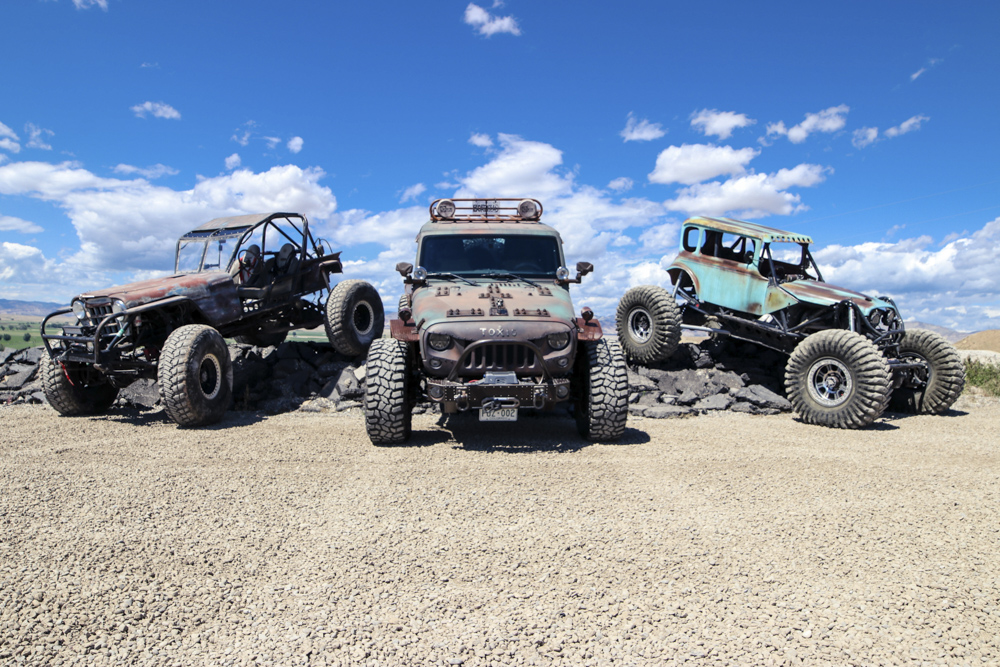 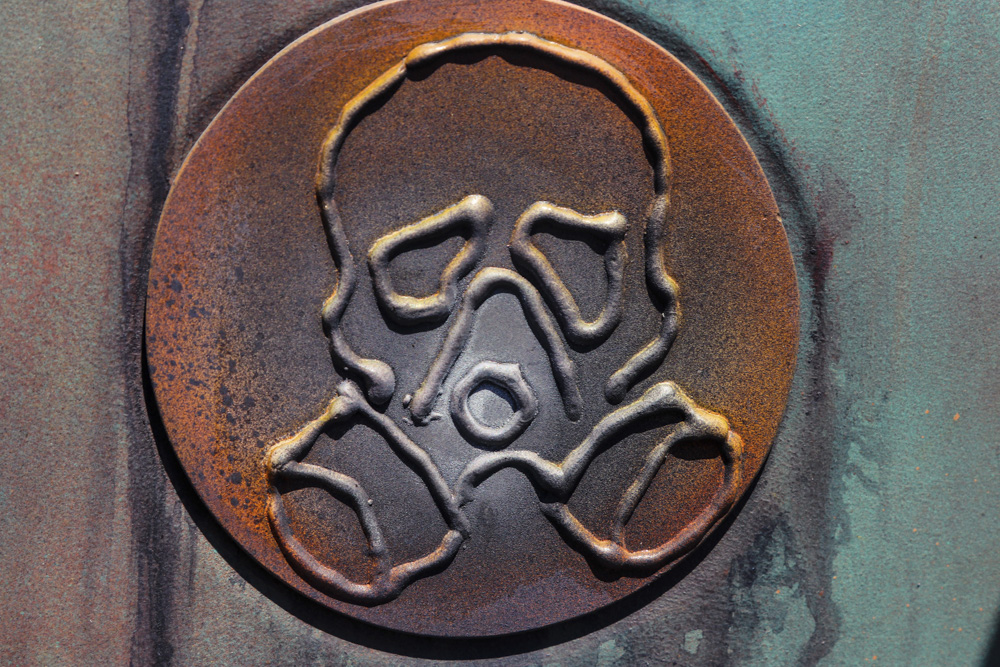 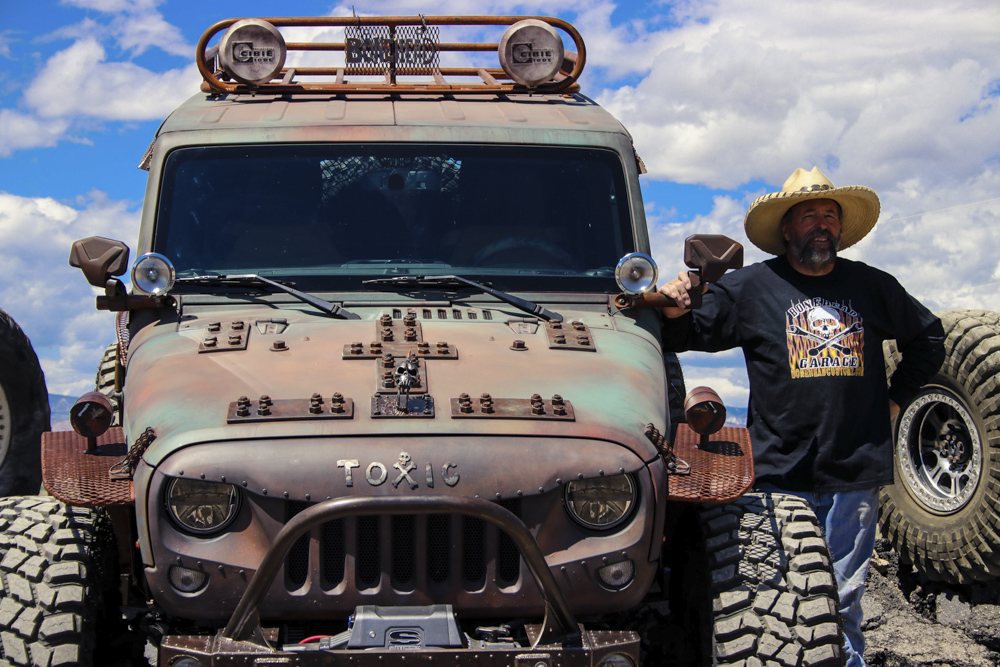 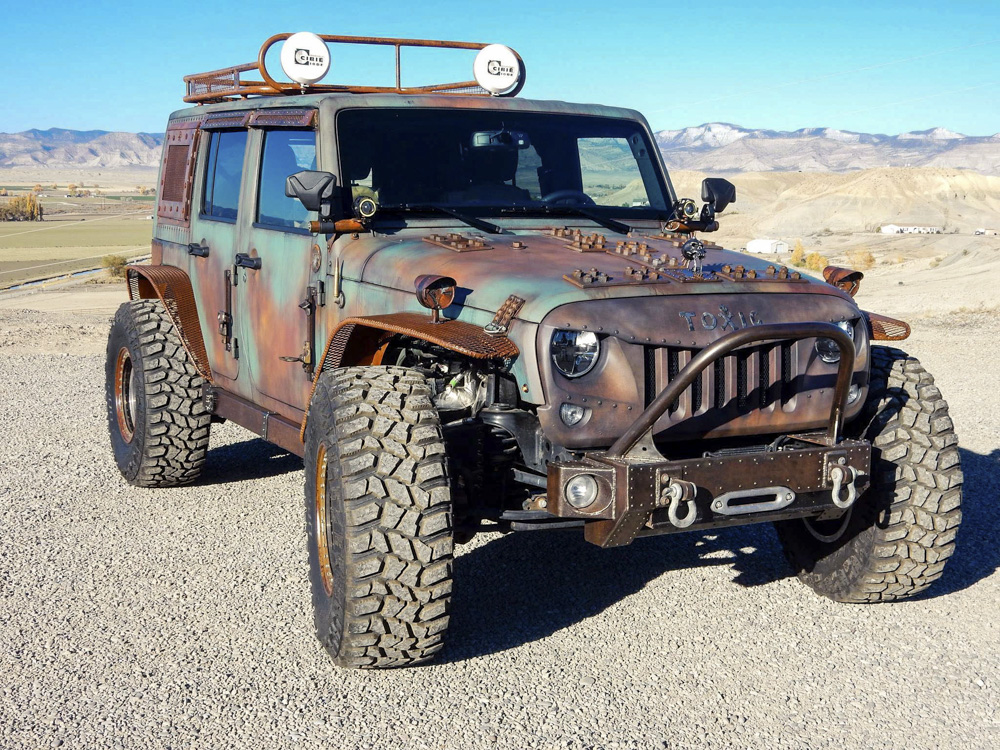