To be Changed by Nature is to embrace what the outdoors can do for your state of mind. For many, being exposed to all that nature has to offer is exactly what they need to overcome traumatic experiences. The ability of the outdoors to settle our minds and bring joy. For those inside the four wheel drive world, whether by hobby or industry, we take it for granted.

Changed by Nature Outdoors is a non-profit based in Flagstaff, Arizona designed for Veterans, Law Enforcement, First Responders and youth to experience outdoors as a therapy. They sponsor many hunts, camping and other activities, and added recreational rock crawling to their repertoire this year.

What began as an idea quickly spiraled out of control and had to be throttled back to meet regulatory requirements. Justin Youngman, founder of Changed by Nature Outdoors shared “I spammed the heck out of every off-road group I could find, I didn’t think it would get that kind of reaction.” The Facebook event blew up to over 1000 “I’m Going” and Justin realized they might have a problem. The property they intended to use was BLM property and without the proper permits, BLM wasn’t going to approve a makeshift event for 1000 people.

The event eventually was brought down to a reasonable 75, capable rock crawlers with capable rigs were recruited out of the Arizona region. Each empty seat was filled with a Veteran.

Changed by Nature Outdoors brought everyone together. Before hitting the trails, there was a driver’s and rider’s meeting. This meeting was to address some of the concerns placed on the run by BLM and why there was a limit to seventy-five people. Afterwards, two groups set out to two different trails. One group took off to a trailhead know as the Terminator, while the group I went with went on the trail known as Collateral Damage. There is a good reason for the trail name.

This trip the trail only claimed two taillights and a starter. Two engines also tried the theory of running oil into the cylinders to lay out a smoke screen. The rock sliders came in real handy for several of the Jeeps. All were put to a hard test and passed.

To enter the trailhead there is a warning sign letting you know this trail is for the “EXPERIENCED DRIVERS AND VEHICLES” as well as a three-foot-high slab of cement blocking the route.

The first set of rocks was about one hundred-fifty feet of trail at about a forty-five-degree angle with moderate stepping. The buggies made it look easy as they traversed the rocks. It was the first full body Jeep that required some tugging assistance to clear the rock wall. Room was a factor as you made a right turn into the wall. Several other vehicles came up to make the challenge with little effort.

It was then the “S” turning climb was next. A bit harder for a few drivers, but nothing a tow strap or winch cannot handle. It was up to the driver to provide balance to the obstacles. I know one driver came out to hone his rock crawling skills before the first W.E. Rock event. It is not just the air down but also the gear down.

After four hours on Collateral Damage, we came to the other end of the trail. There was still plenty of time to run another trail, so a small group of five vehicles went on Anaconda. We all agreed to run it backwards. One of the drivers in a modified Jeep Cherokee tried a front bumper stand. His vehicle came to a stop on the rocks when his bracket on the roof mounted light bar came to rest. A very good reason to go four wheeling with friends. It took awhile to winch him off the wall. One of the front tires kept wedging into the wall. Winching took place on both ends of the vehicle.

Changed by Nature Outdoors mission and values are to provide an opportunity to experience Mother Nature and the Great Outdoors. We are dedicated to provide a fun and unforgettable outdoor experience to everyone we can. We want to provide everyone with the opportunity to see how much Mother Nature can help our minds and souls by passing on valuable lessons and skills that have been passed on from generation to generation.

Since so many people inquired about the event, Jason Youngman, Founder of Changed by Nature Outdoors, believes an event like this will happen again soon. They are on the look out for future sponsors to hold events at other locations other than in Arizona. If you want to be a sponsor or know of a group to sponsor such an event or need further information visit their website, changedbynatureoutdoors.org.

Keep in mind, too, if you are out on the trail with your club and have some empty seats, Changed by Nature Outdoors would love to fill those seats with worthy candidates. Get in touch with them to fill those. 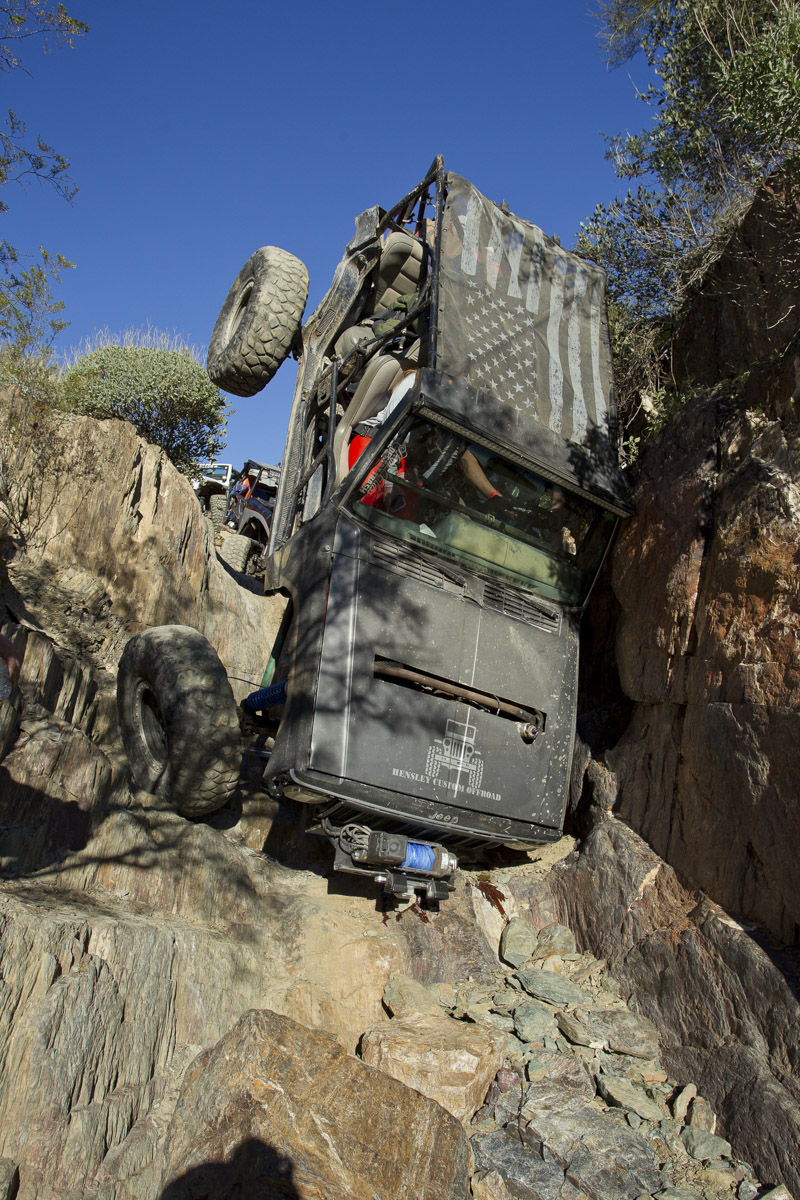 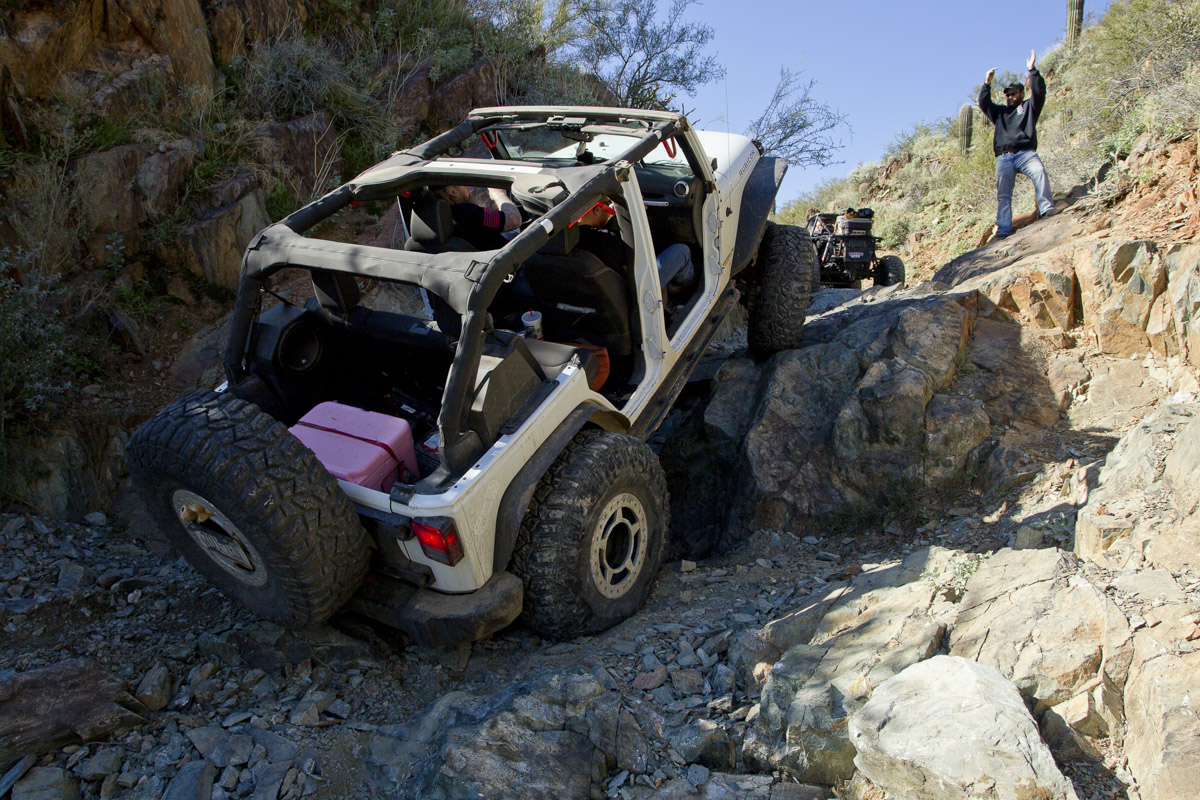 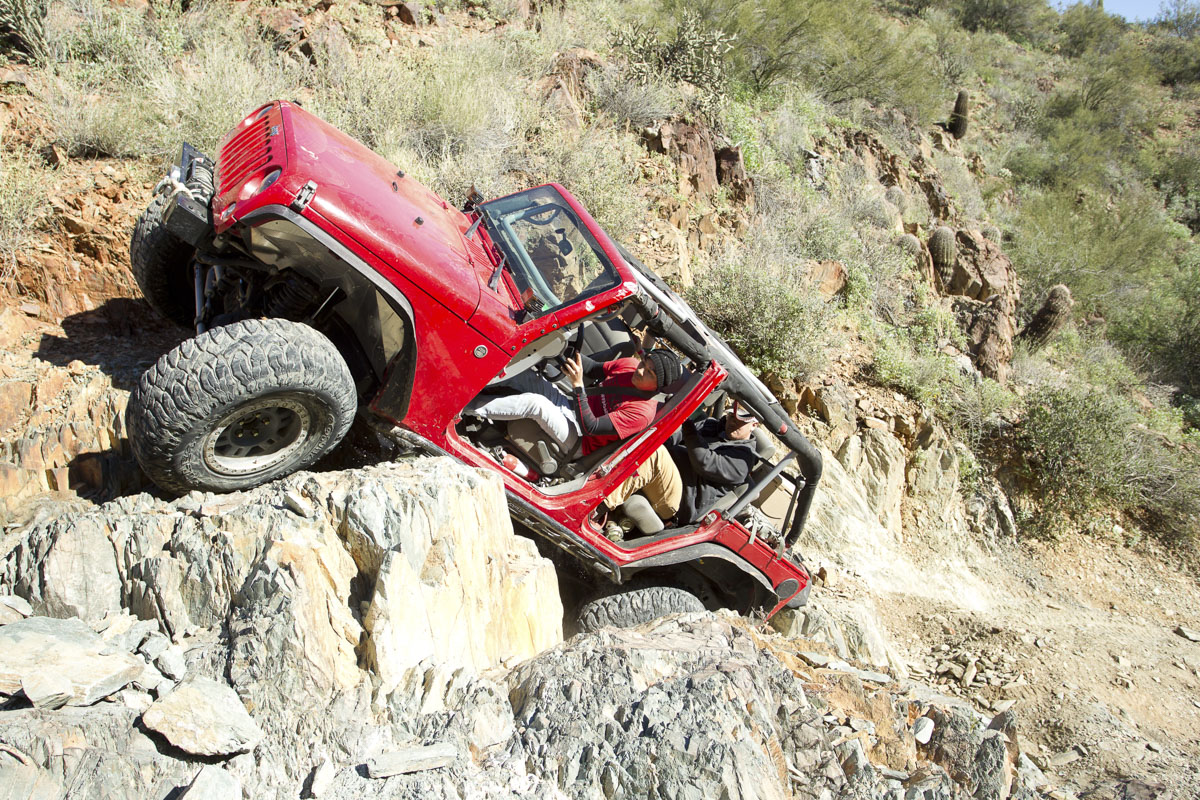 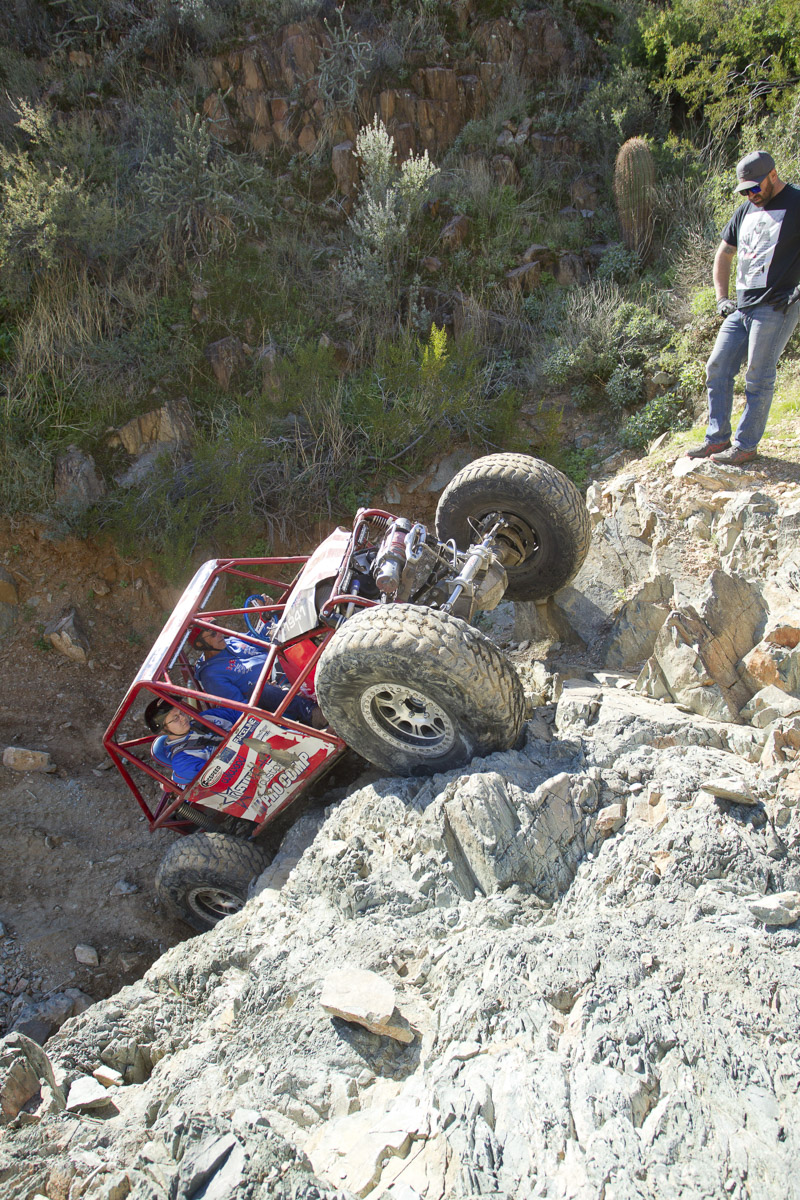 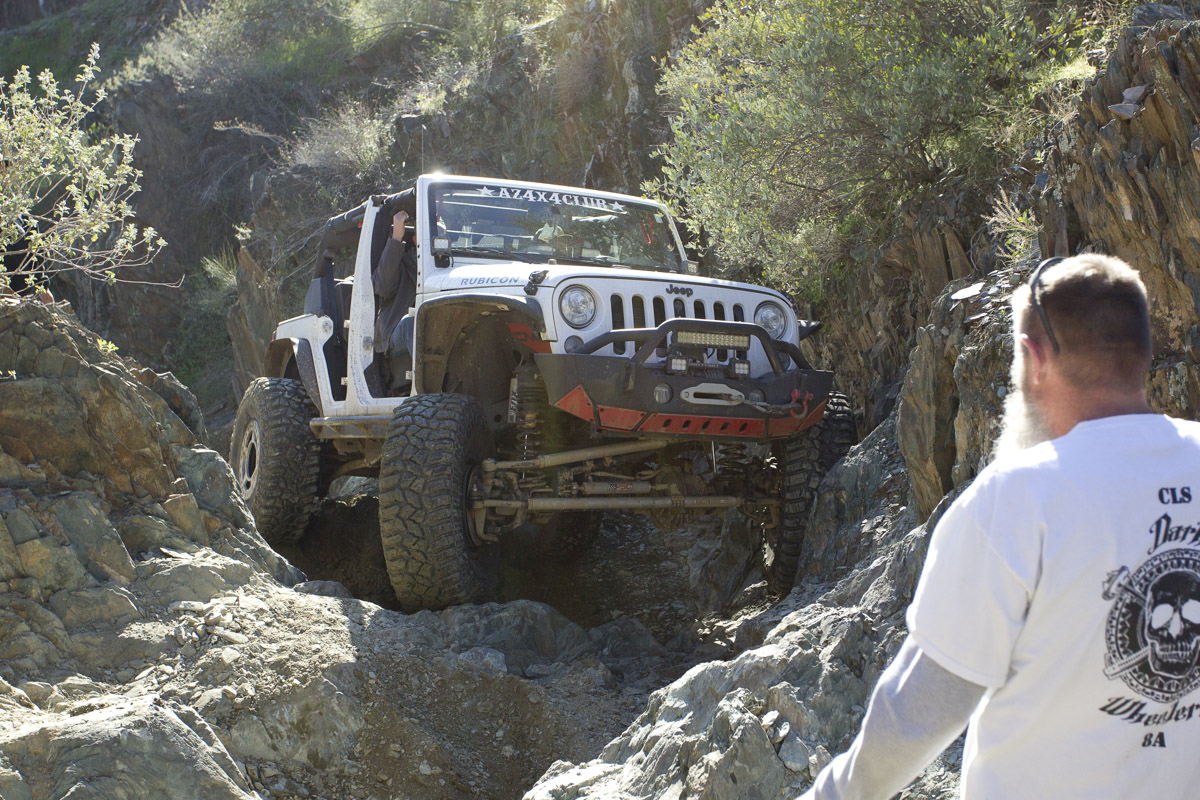 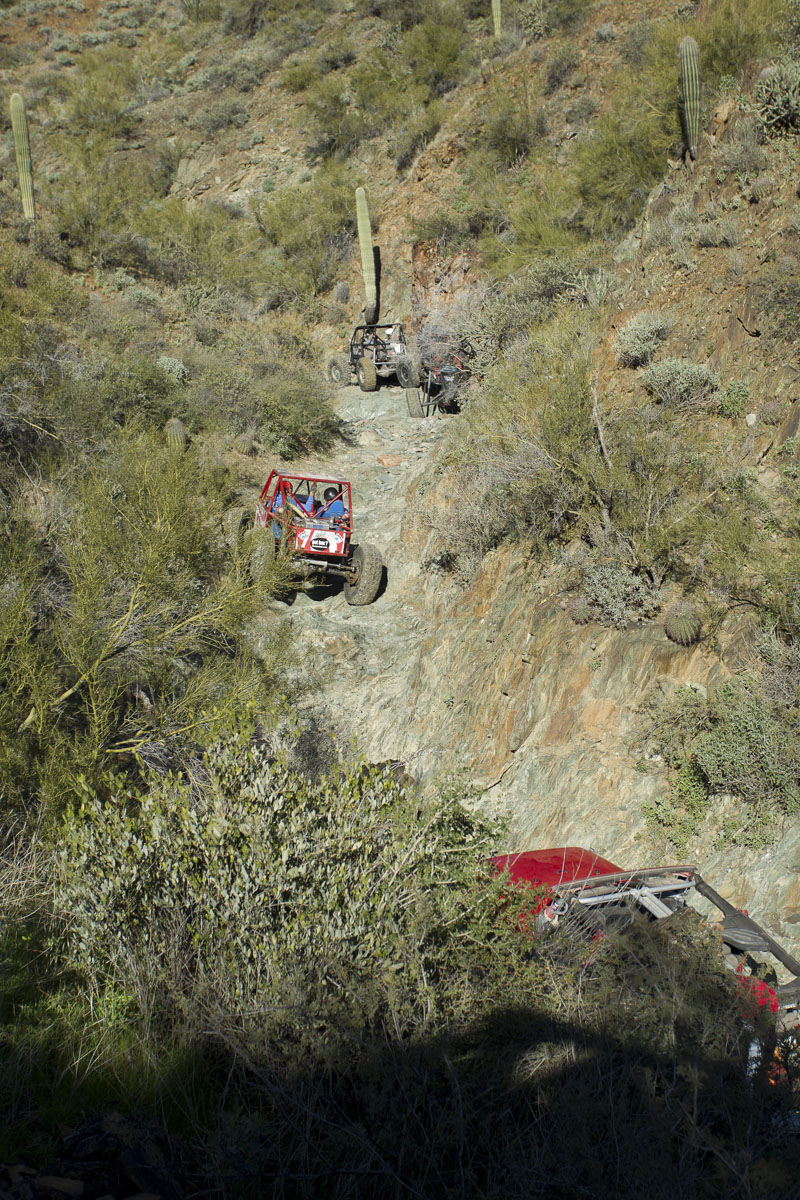 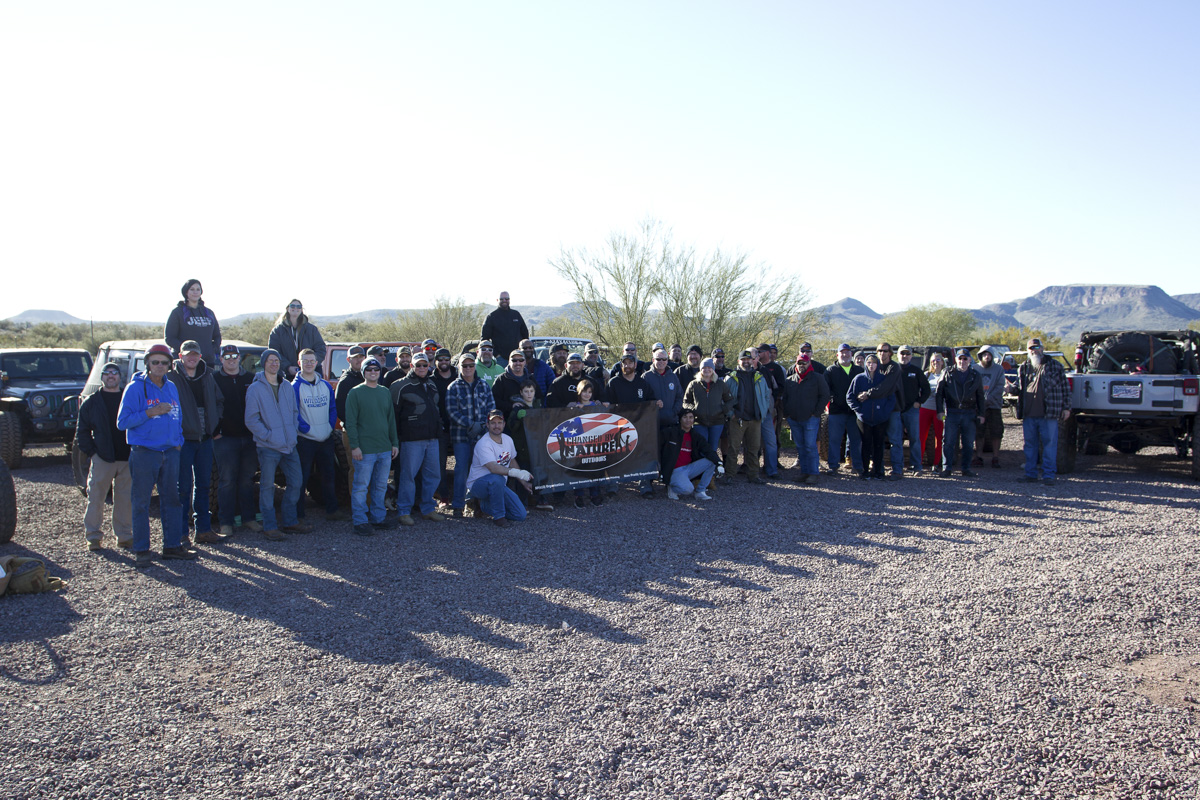