If you’ve been around the competitive Rock Crawling scene, you know the name, but you might still might not know the real Kenny Blume.

Retiring after twenty years in the sport, Ken has competed in most every rock sport event series that has come and gone over the years. From the early days of ARCA, Pro Rock, NEUROC, CalROC to Dirt Riot and Ultra4, to finishing his rock sports career with W.E. Rock.

Hailing from Colchester, CT. Kenny grew up around the influences of country life and neighbors with jeeps. His first memory of Jeeping was going to the dump with his dad, towing a trailer behind the neighbor’s CJ5 – open-top, riding shotgun. As a kid, he talked his dad in to letting him “fix-up” an old Craftsman lawn mower so he could drive it to school before he was old enough for a license. Next came a dirt bike, he and a friend would ride local trails for miles to swimming holes and looking for adventure, sometimes walking the bike a mile and a half down the paved road so he could get to the off-road trails not far from home.

Ken’s first car was a 1969 Opel Kadett. He would drive it to school and out to the local gathering spots his friends with trucks and jeeps would go. Learning to pick good lines to get the little car to the hangout spots was later to become an import lesson that many kids don’t to experience nowadays. At 18, during his first year in college, Kenny got his first CJ. Most first jeeps lead to learning how to work, modify and care for vehicles, and Kenny’s CJ was no different. The CJ, lead Kenny to a Scrambler, the scrambler lead to more modifications and know-how when it became a stadium racer. Following the progression to full tube chassis, bigger axles and tires, more motor, and the love of the competitive car scene. The sale of the scrambler financed a move to Florida, and then the purchase of an Austin Healy kit car.

While in Florida Kenny found his way into the aviation world as a salesmen. The industry in Florida was flatter than in other parts of the country, so after getting married Kenny moved to Tulsa. In 1994, he again purchased another Jeep, an ‘84 CJ7, this one became a competitive rock crawler. Around 2002, Kenny again built a tube-chassis car, but this time a dedicated rock crawler, over the years refining and rebuilding it into one of the most recognized Pro Mod class cars ever built. Three years ago, he jumped into the Unlimited class, building a new car with all the bells and whistles that the class allows, portal axles, rear steer and a lot of other hidden weapons.

Over the years, rock crawling was a way to bond with his son and his many friends, traveling across the county to various events became the lifestyle. With the sale of the Unlimited car, and his retirement from professional crawling, now comes more lake-time on his go-fast boat, road-time in his modified Mustang, riding his Harley, trails in his SXS and riding with family on snowmobiles. Kenny will never be found just sitting, the man in always on the move. We wish him the best in “retirement.” 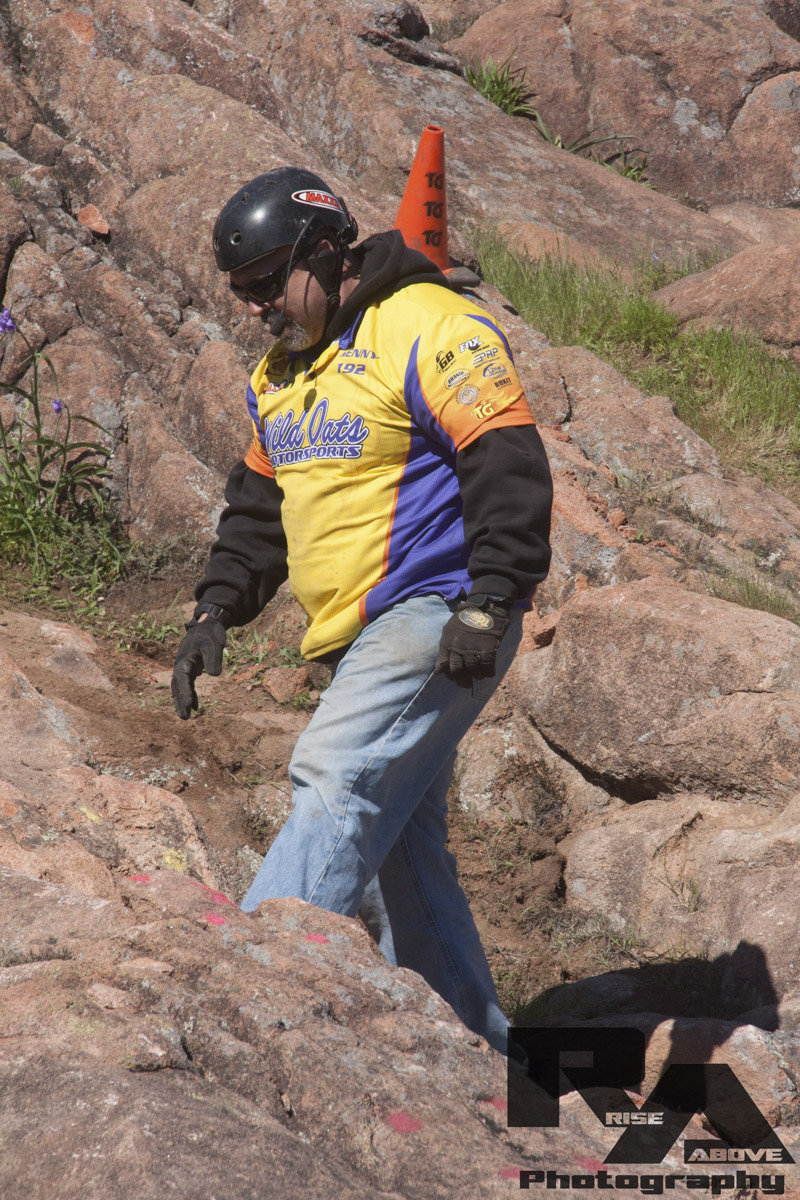 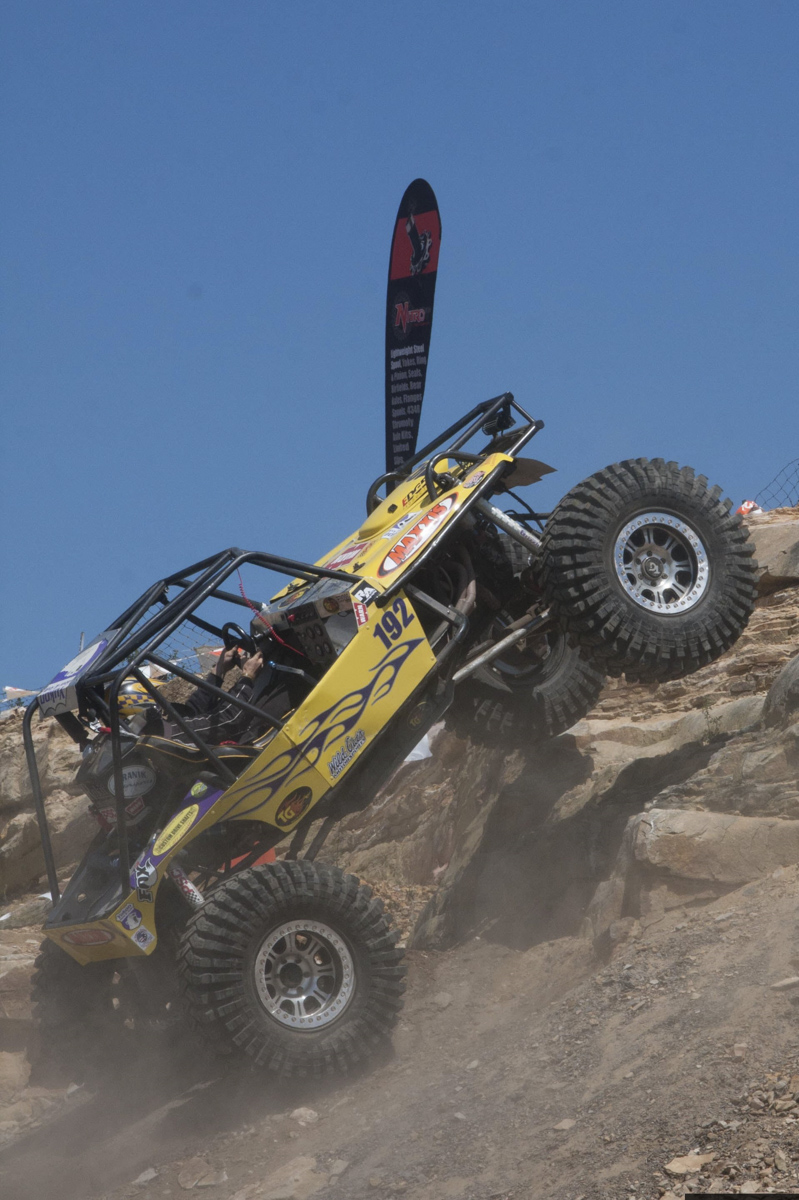