How do you solve a problem?  You do it yourself, that’s what Jon Schaefer discovered as he built RPM Extreme.  Growing up in Northeast Ohio, he did the snow machine thing, but the weather has a pattern – rain, snow, slush, ice, repeat, and we all know, that gets old.  A move to warmer weather was in order.  Jon finds himself in Gardendale, Alabama now.

After high school, Jon attended electronics vocational school, moved in to a job in the industry that he hated.  Too much time at a desk looking out the window.  The employer offered tuition reimbursement for classes, so Jon signed up for automotive engineering, brought the paperwork back to be denied reimbursement.  Apparently, they meant reimbursement for classes within the industry, although they hadn’t said that.  He spent two semesters taking the basic auto classes, challenged and passed eight ASE Certification classes, and promptly changed industries.  A GM/Chevrolet dealership was the first stop, after a decade there, he moved to a custom car environment.  Lots of one-off builds, engines, turbos and engine swaps.

2011 became the year of change, Jon took the leap many of us fear, he opened his own business.  RPM Extreme was born.  Jeep had started installing encrypted computers, Jon used his electronic and auto skills to crack the code so he could add super chargers and other non-factory changes and keep the systems all communicating.  As most things go, you stumble on to your best product by accident.  Jon had decided to do an LS swap in his own Jeep.  He contacted an international company with a presence in the SouthEast about the swap kit and found it to be a mess; inferior wiring harnesses, inferior parts and a general lack or quality or customer service.

So facing a problem and needing a solution, he started building out his own harnesses and kits. Now Jon has a product that interfaces all the Jeep switches to the GM computer so you can customize your allocation and retain the original interior look. In the future look for RPM Extreme to provide smaller control box solutions that will customize swaps with individual controls, tailoring swaps and keeping cost controllable.  You can contact Jon at RPM Extreme at www.rpmextreme.com 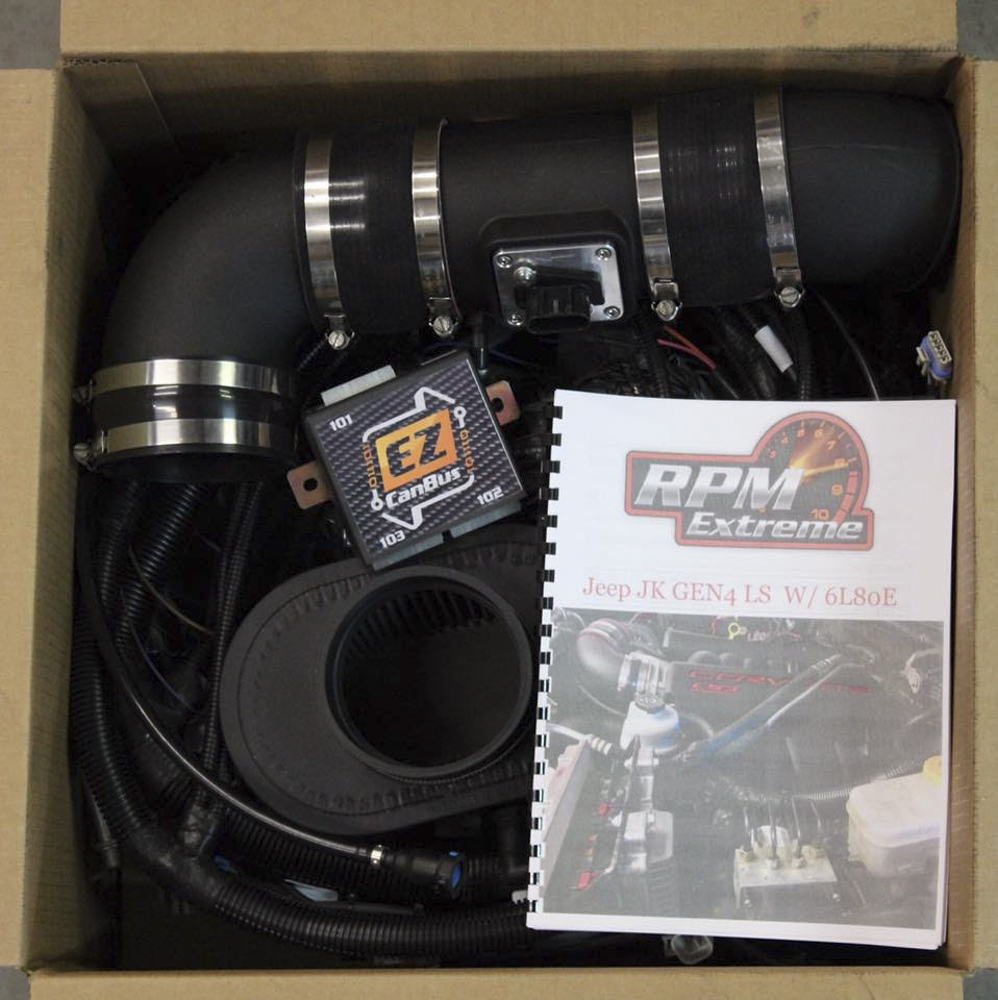 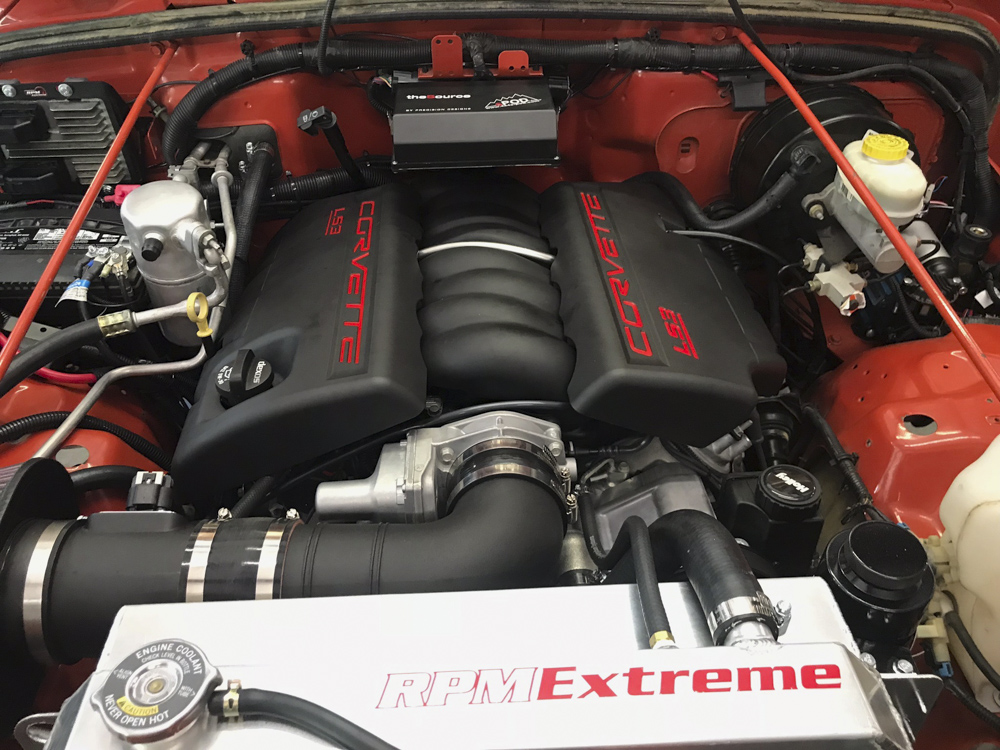