Adventures for Days:  The LJ on the Trail in Ohio

Story and photos by Tom Yash

The Jeep Wrangler “LJ” or Wrangler Unlimited, for some, is the holy grail of Jeeps.  As most reading this know, it had a short production life of two years, 2004-2006.  Minimal quantities were sold but all survivors are cherished by the Jeep enthusiast.  “Cherished” can be defined differently in some car cultures but for Jeep fans, it means abused on the trails nationwide.  As an LJ owner myself I was invited to a gathering of these vehicles and they properly showcased just what these vehicles could do.

In the small town of Killbuck, Ohio, a good collection of LJ’s took the trails.   This was not the first gathering for these LJ owners, it wasn’t even the first for this year.  These adventures take the group around the country to places like Colorado, South Carolina, and now Killbuck.  The online community showcases their builds, posts trail reports, and on occasion has “LJ Adventures” where they search for new destinations to recreate with their vehicles.

Their search was for new types of terrain, challenges, and a sort of masochistic gauntlet of obstacles for a limited production vehicle.  In Ohio, the obstacles encountered were large bolder fields, slick mud-covered rocks, and tight tree dotted trails that most readers wouldn’t suspect being in Ohio.   The private property the group was recreating on consisted of 4000 acres of very diverse challenges.   There were large steep gorges lined with boulders, long switchbacks that leaned into small trees, and portions that were recently logged with a good opportunity to embarrass yourself in mud.  It was an active ride that would take out a windshield or slip a sidewall if the driver wasn’t engaged.

One of these challenges was a large boulder climb that had puddles of mud and water in all the wrong places.   You could tip-toe through and try to avoid these mud puddles but eventually there would need to be a skinny pedal assault.  This throttle section would both clean tires and hopefully gain enough momentum to clear the larger rocks at the pinnacle of the obstacle.  This obstacle caused one LJ to flop on the side and many vehicles to require winching.  The walls of this cut were taller than many of the vehicles that even attempted driving through it and ultimately intimidated most who attempted.

Our favorite part of this adventure were the attempts made.   Not all the folks on this run were running DANA 60 axles, Coilovers, 40” – 43” tires.  Most were just slightly modified LJ’s being beat up and over obstacles.  While not every attempt ended in success, the owners were out there and they were trying to get it done.  You could even hear talk of upgrades, what works, and what should be next in their builds.  What had started off on the web ended up in the dirt and evolved into talk of the next upgrade/ next adventure.  Future attempts were expected.

So, if you’re looking to get the full experience out of a “holy grail” vehicle, don’t park it covered in your garage.   Get out there and use it.   After using it off-road, find out what doesn’t work well and upgrade it.  Find some more friends with that same chassis, that same mindset, and have yourself an Adventure.  If we’re lucky, you’ll invite us along for a good time. 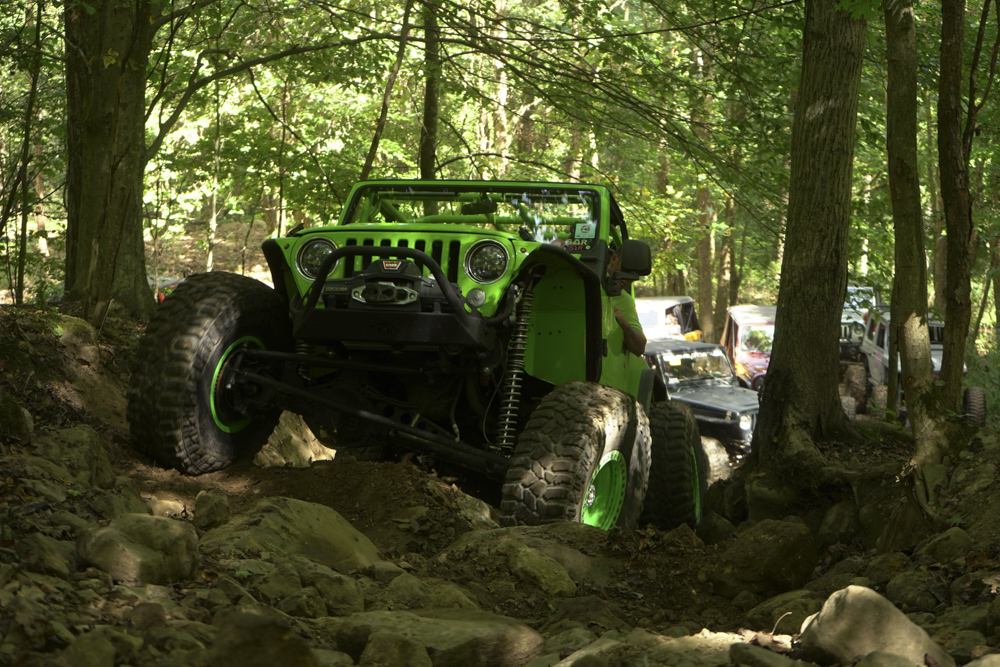 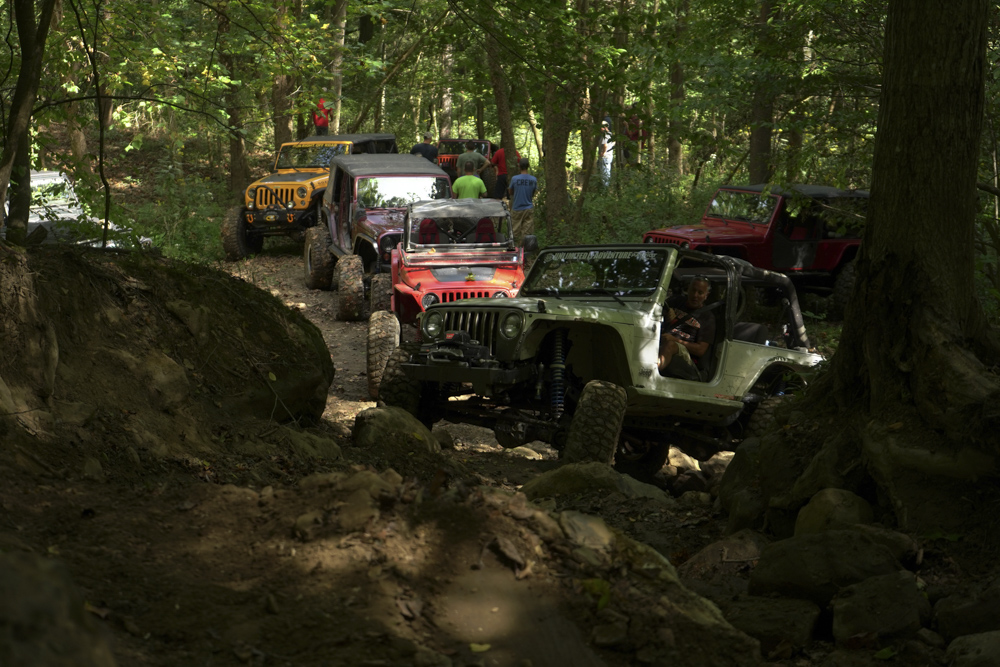 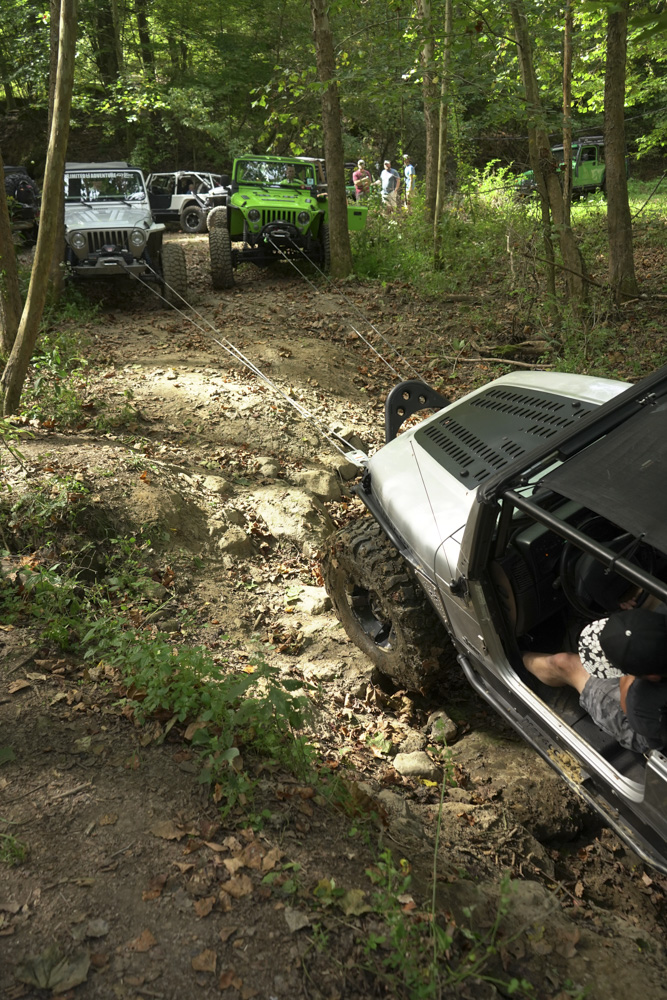 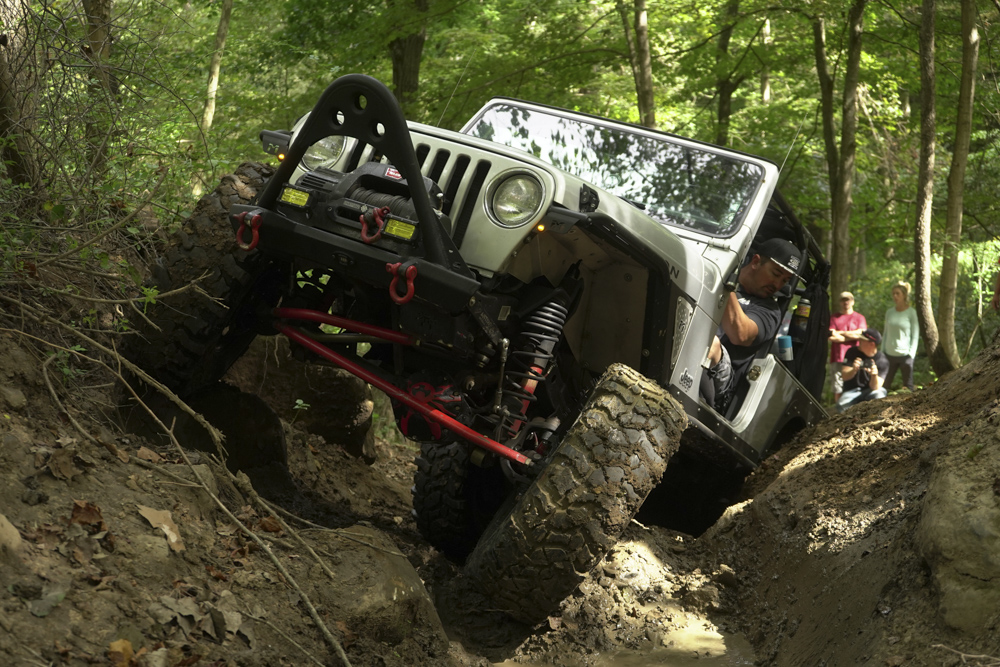 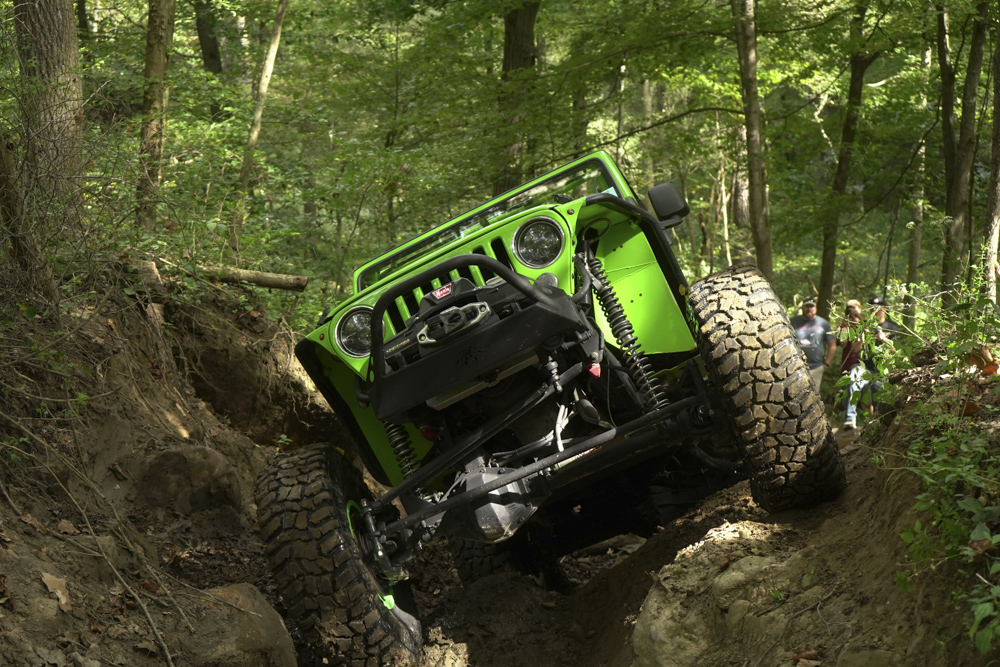 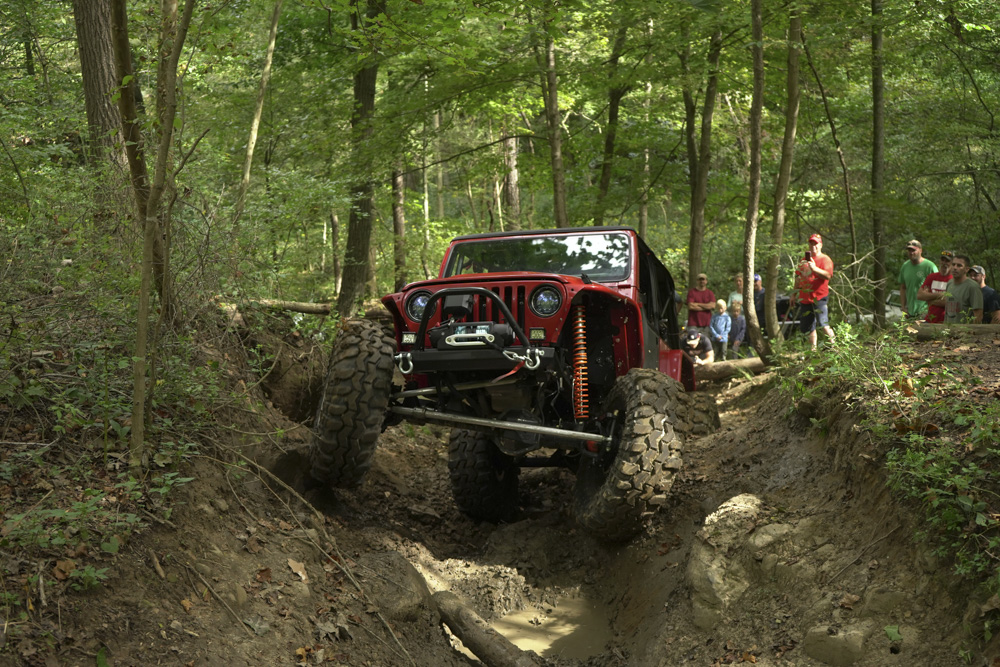 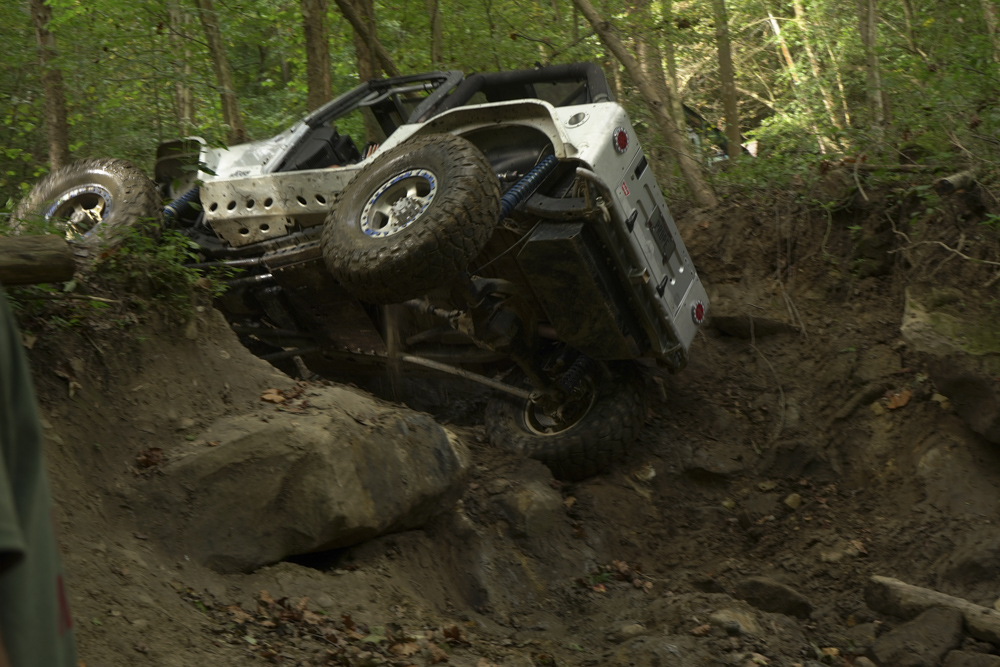 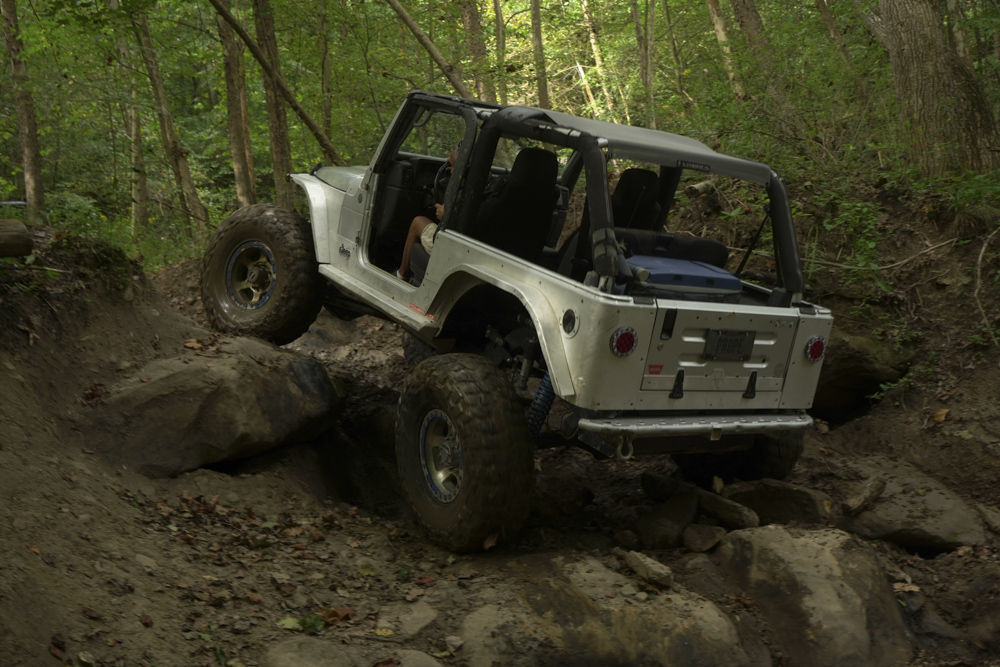 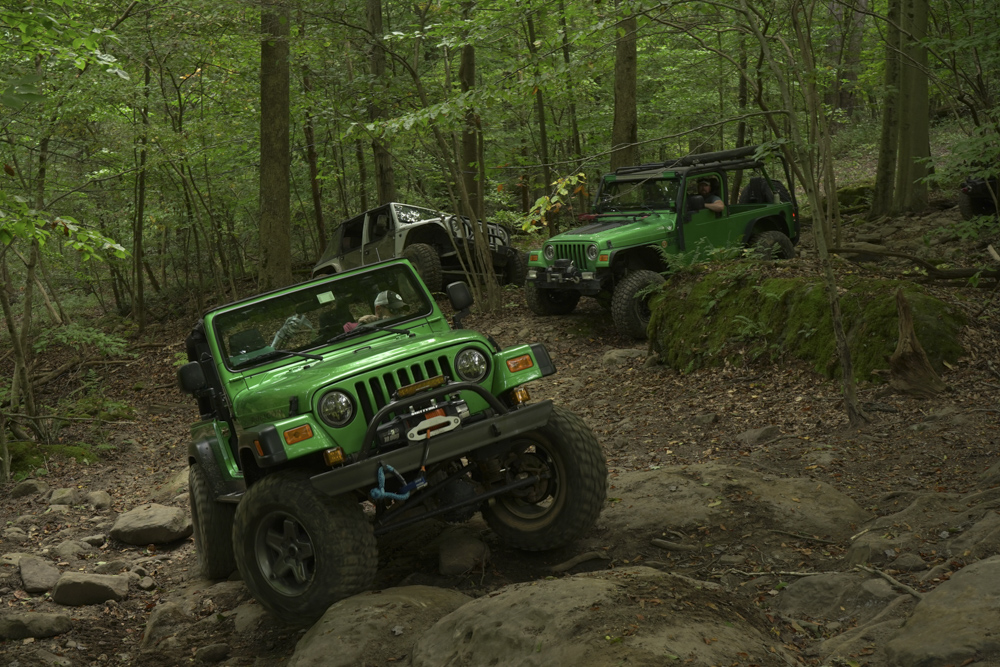 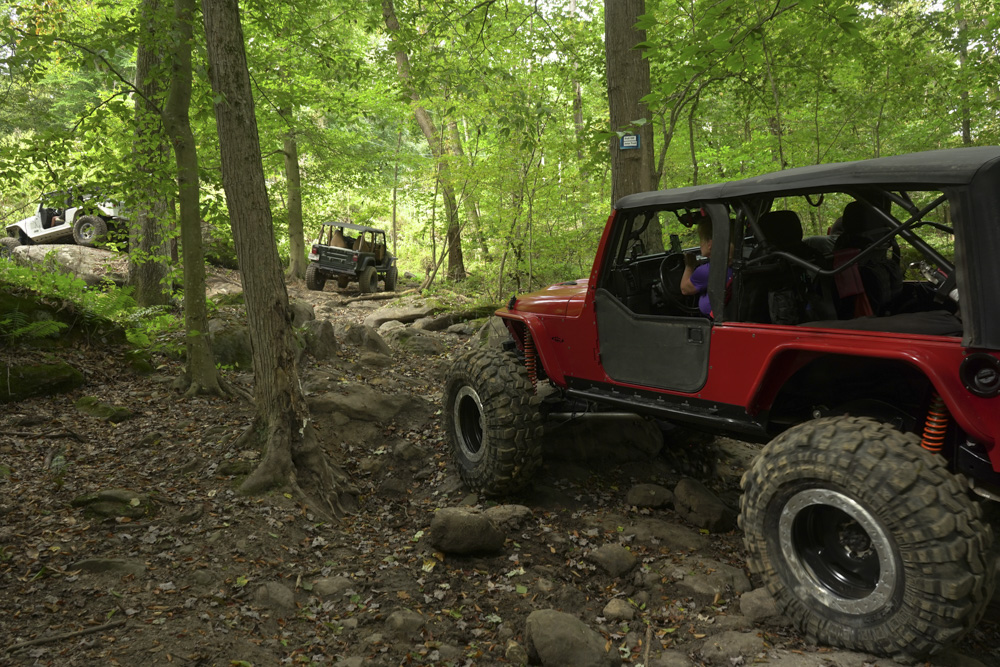